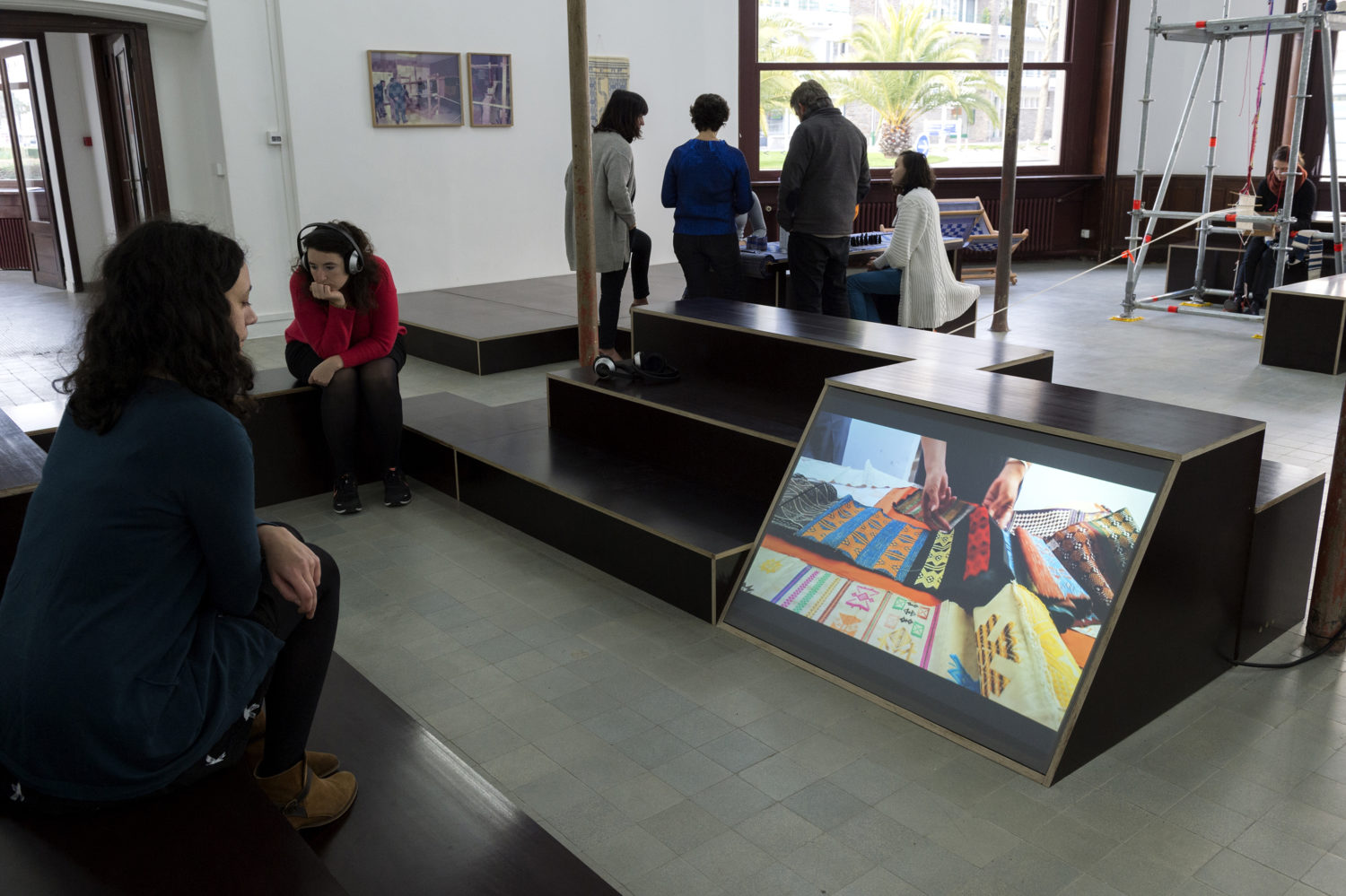 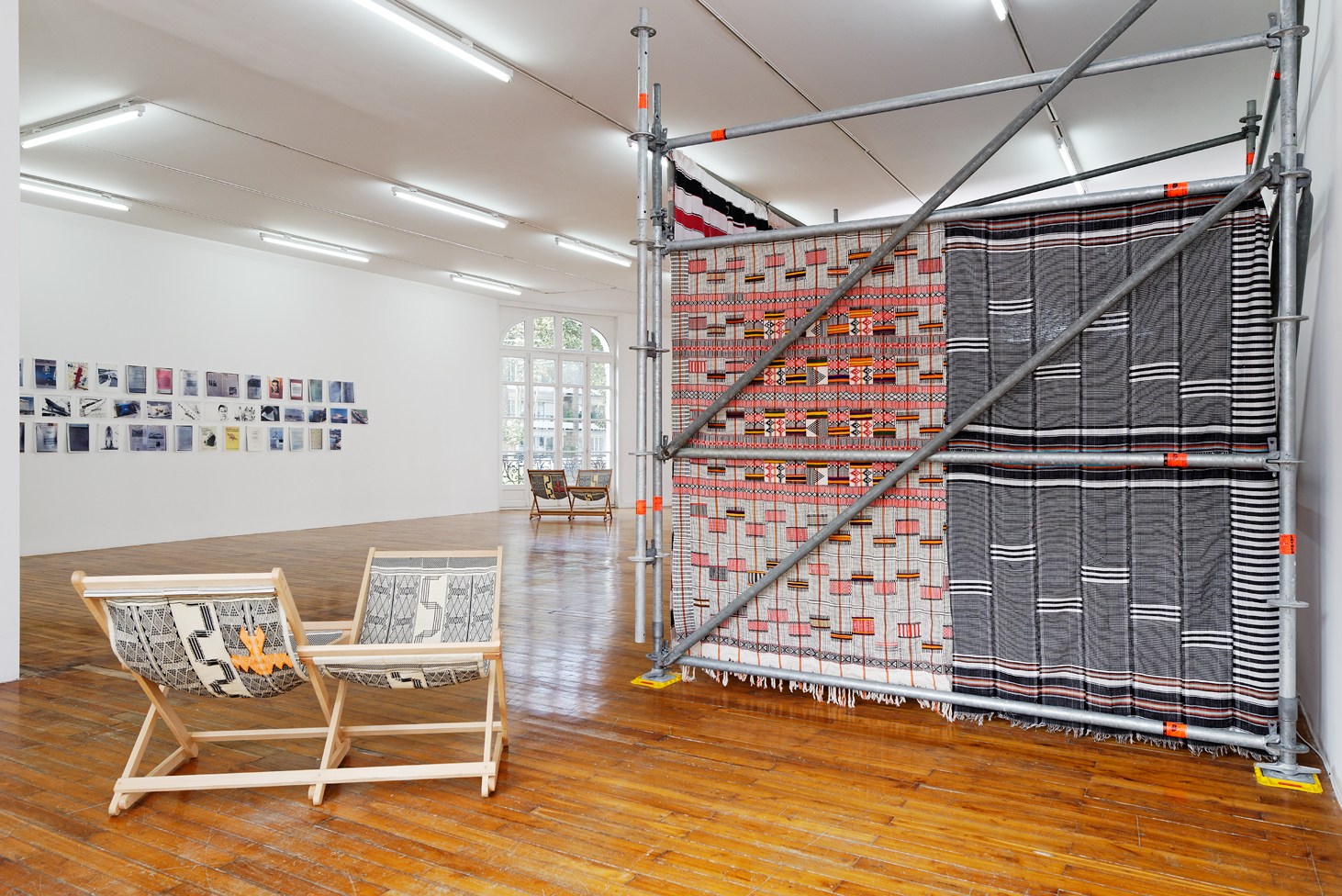 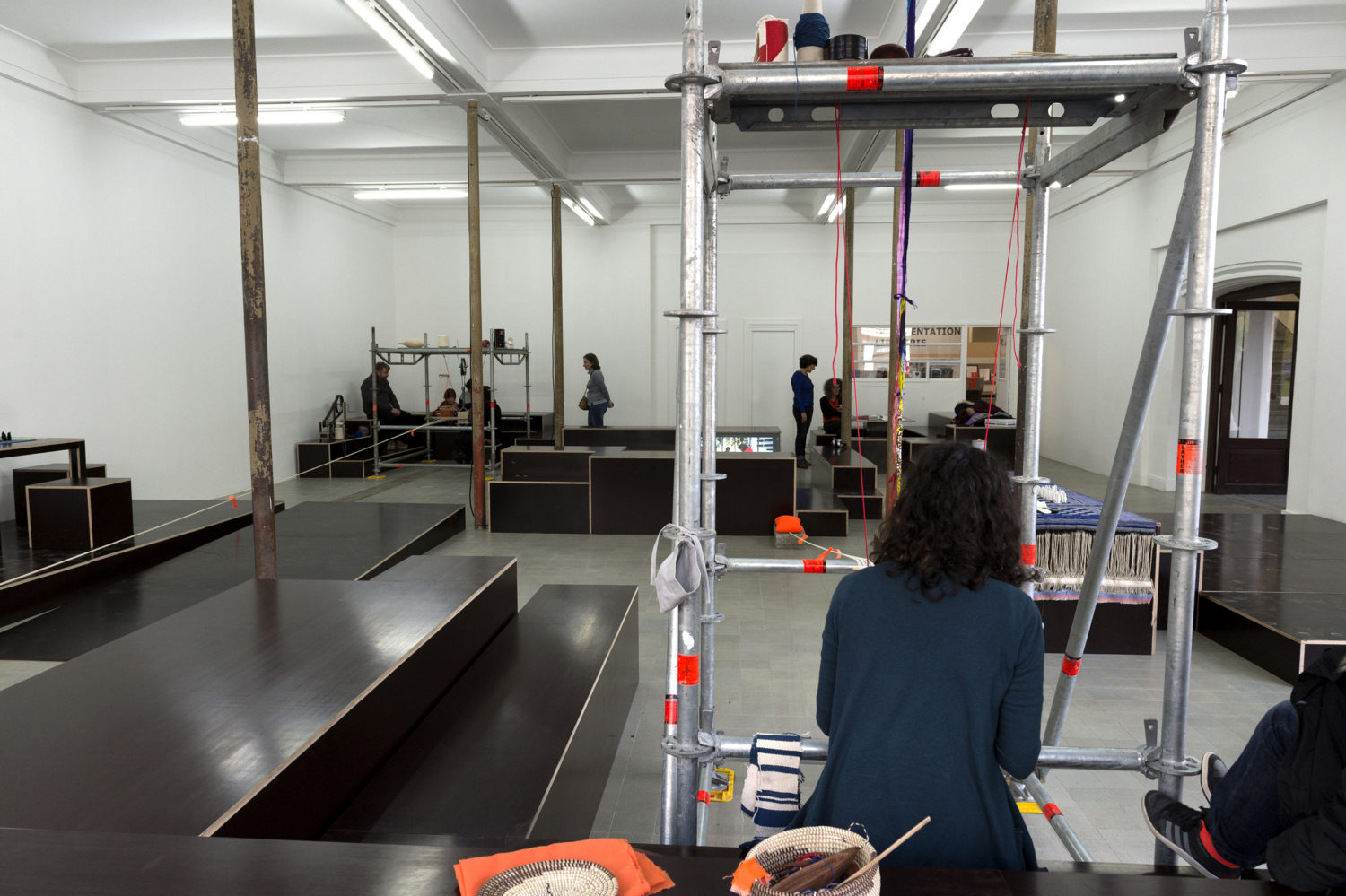 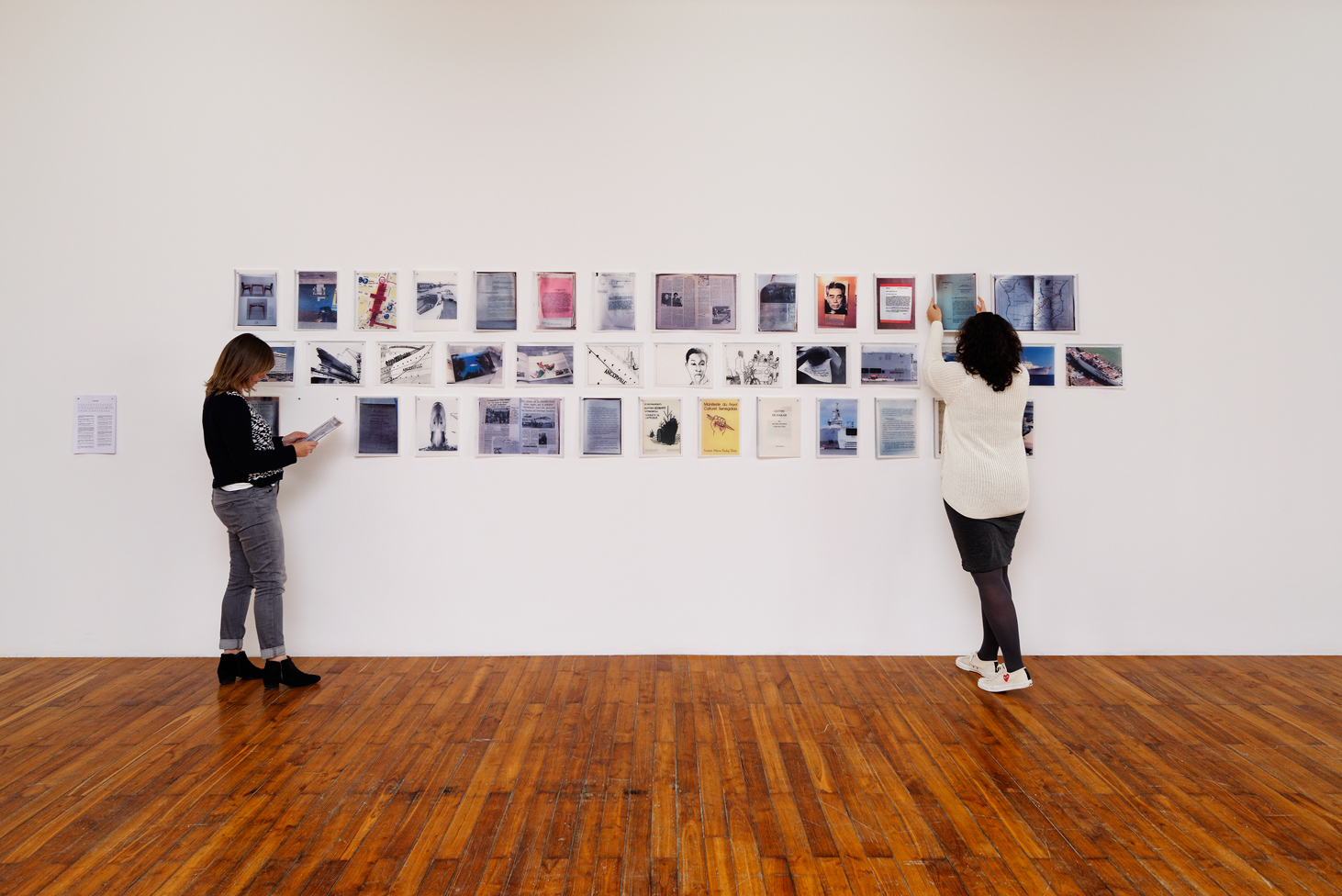 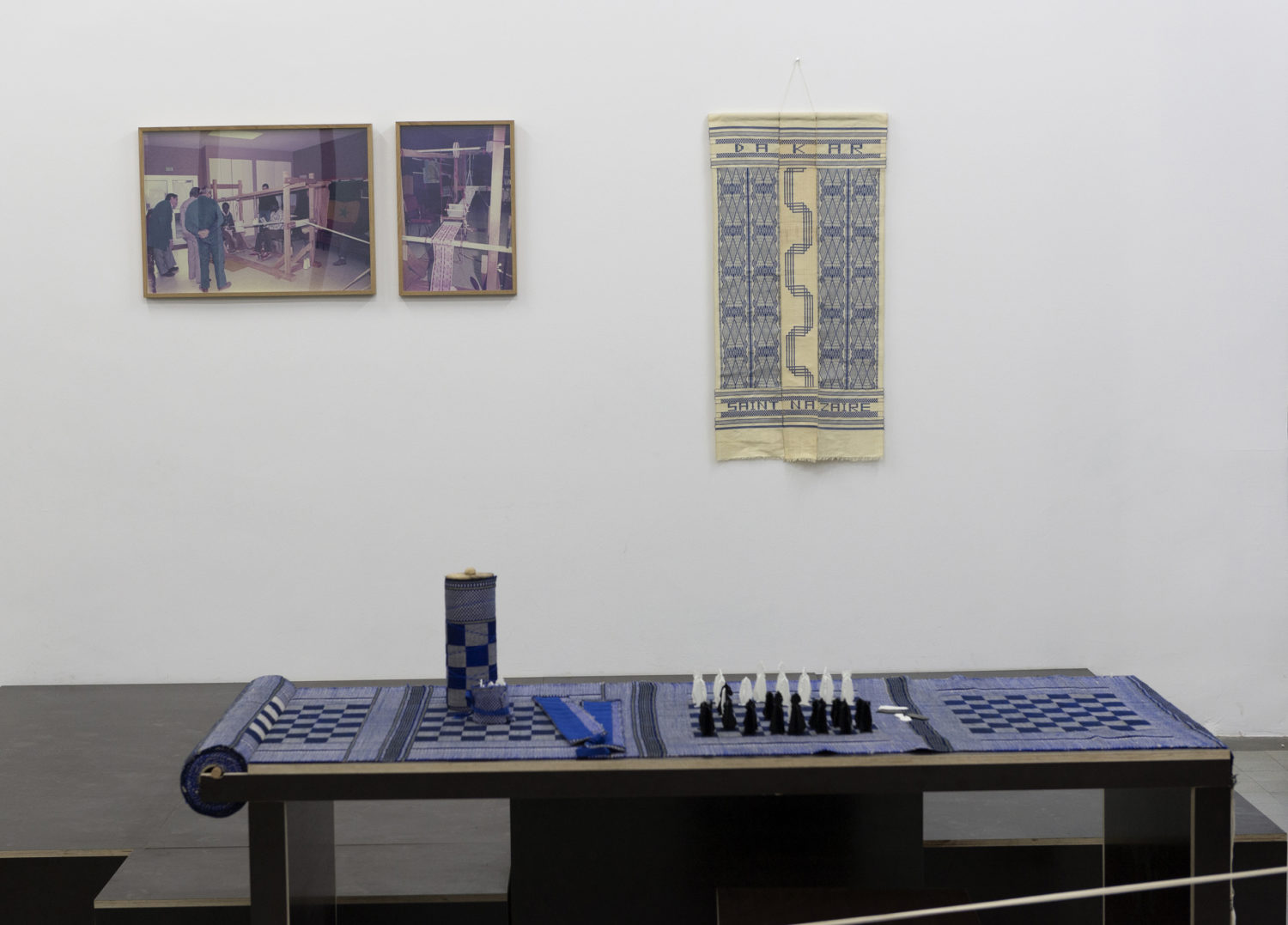 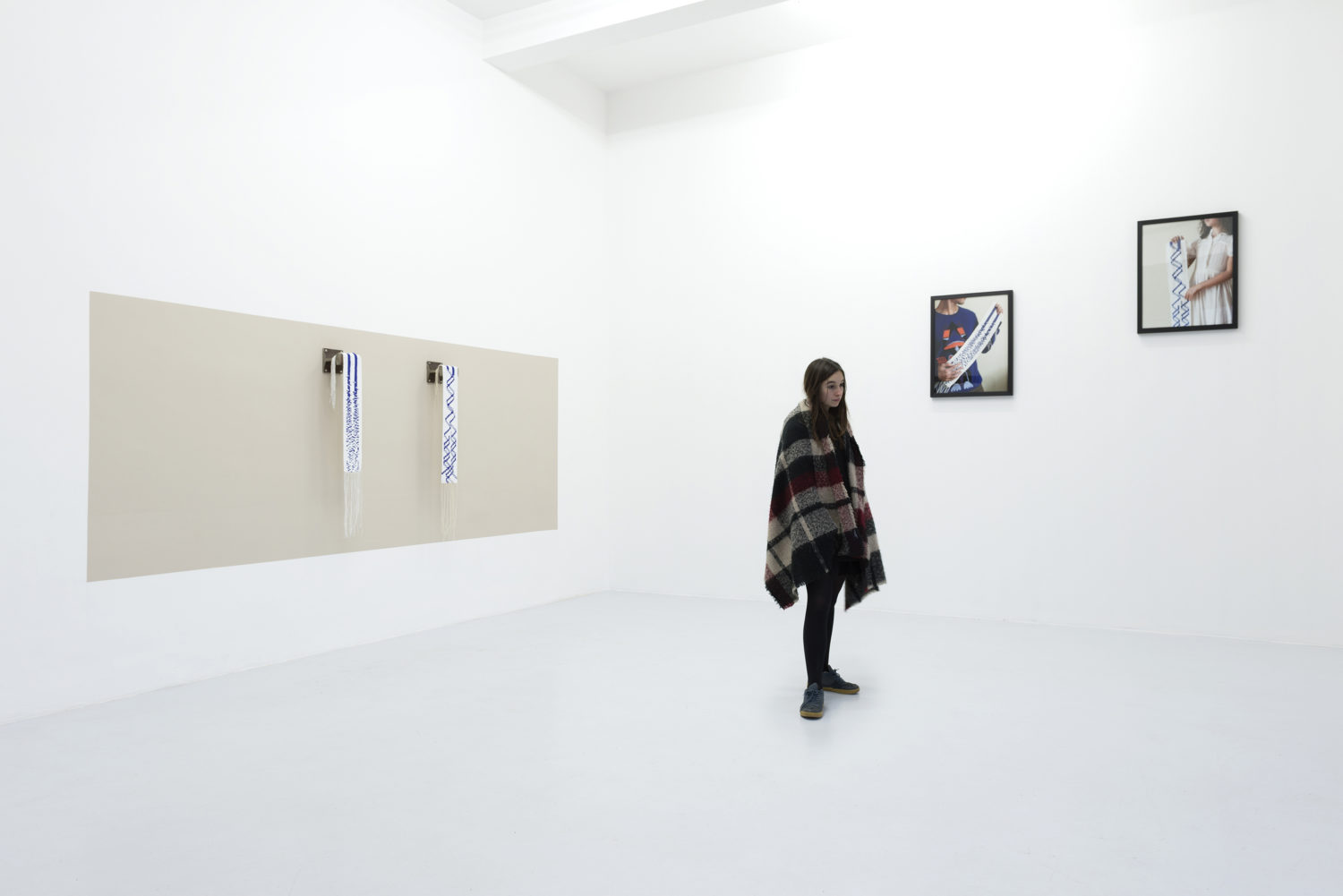 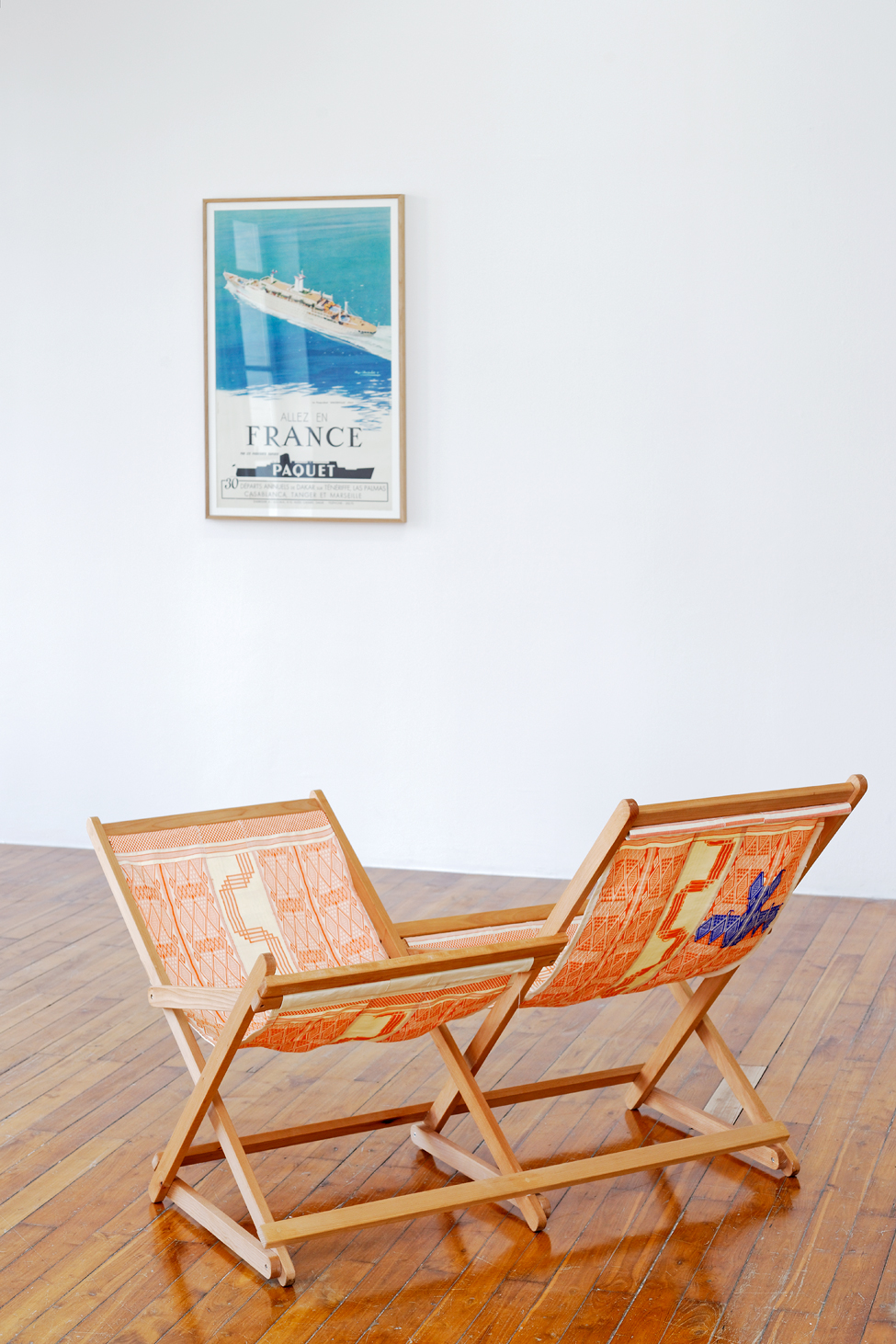 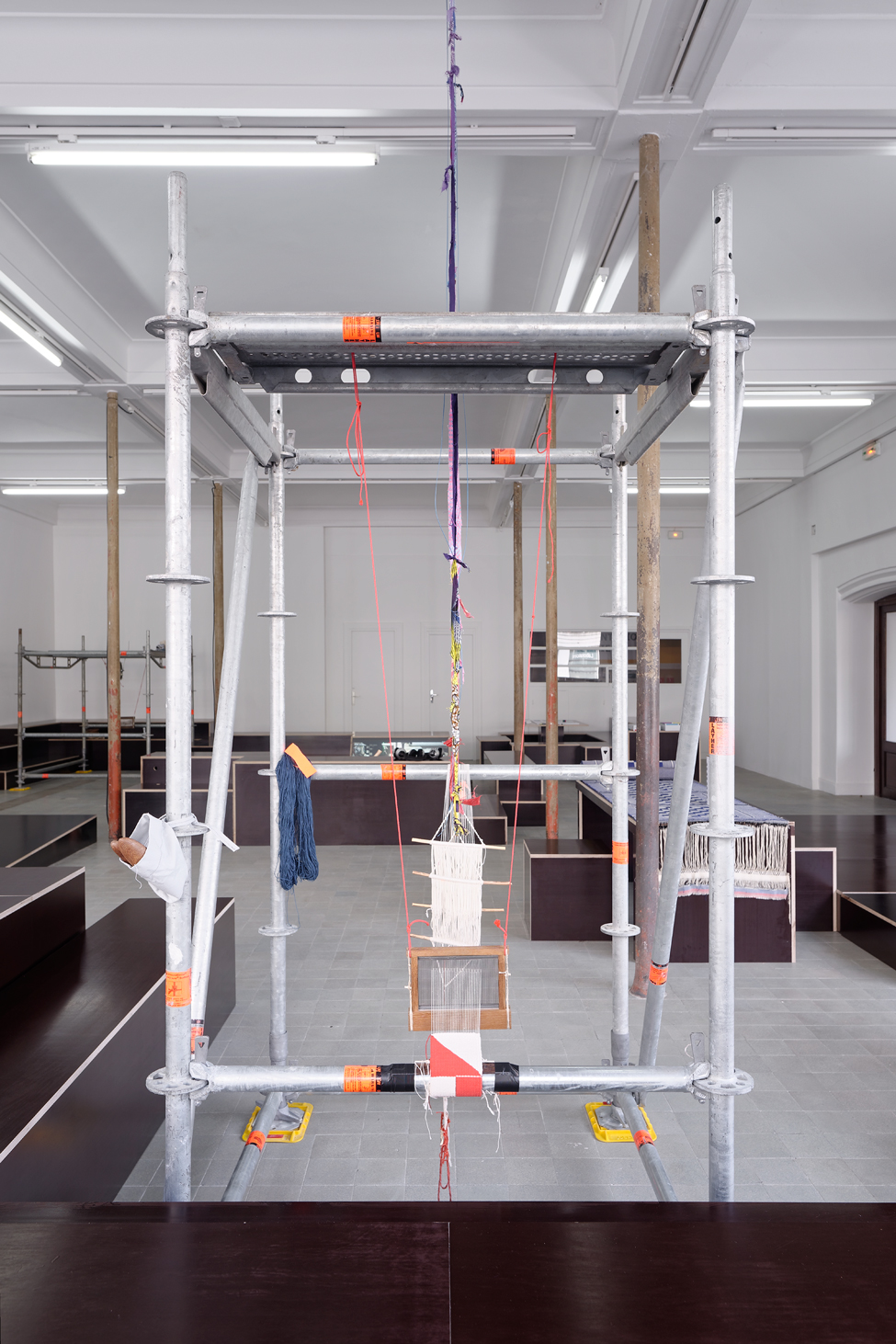 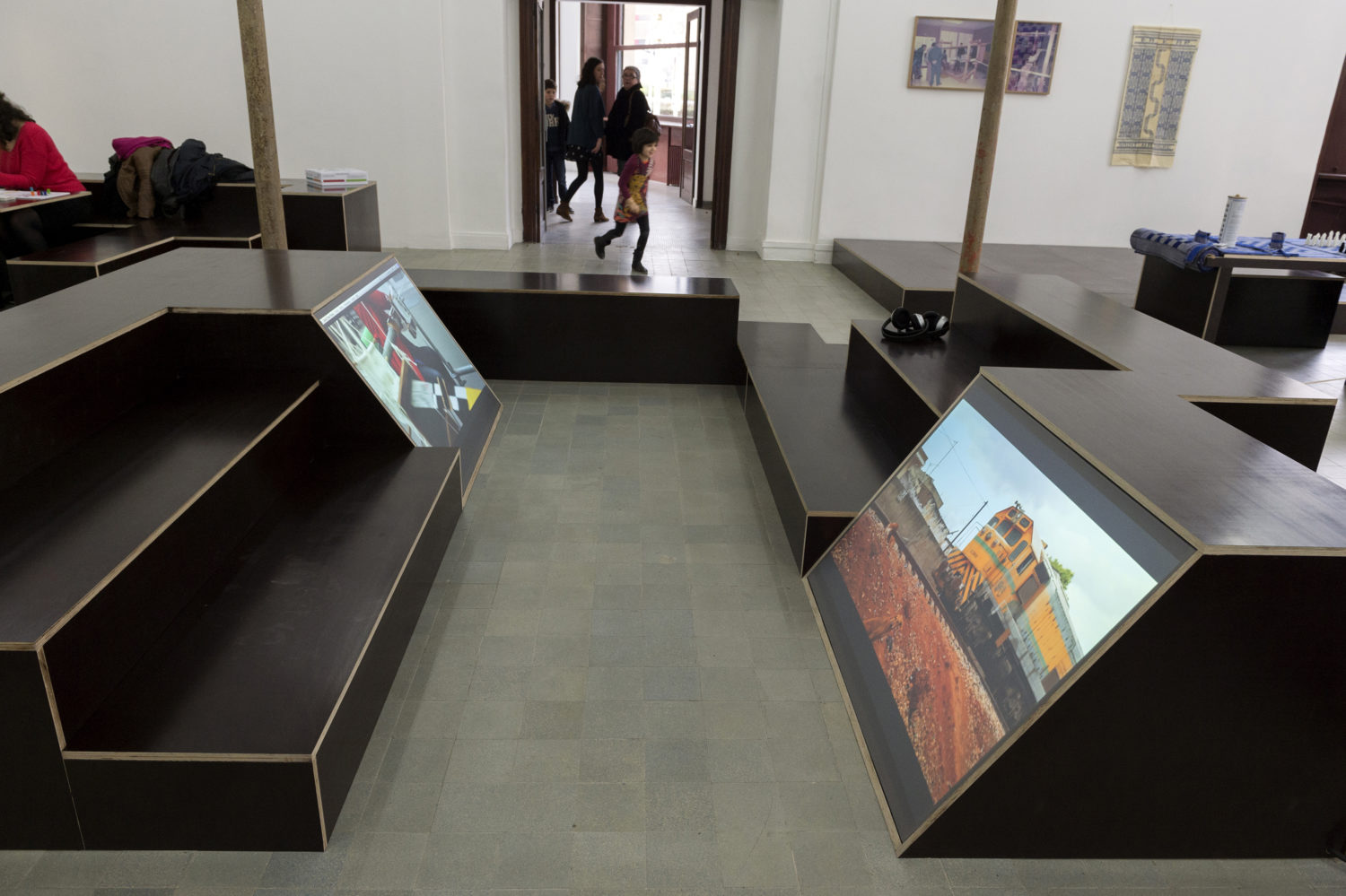 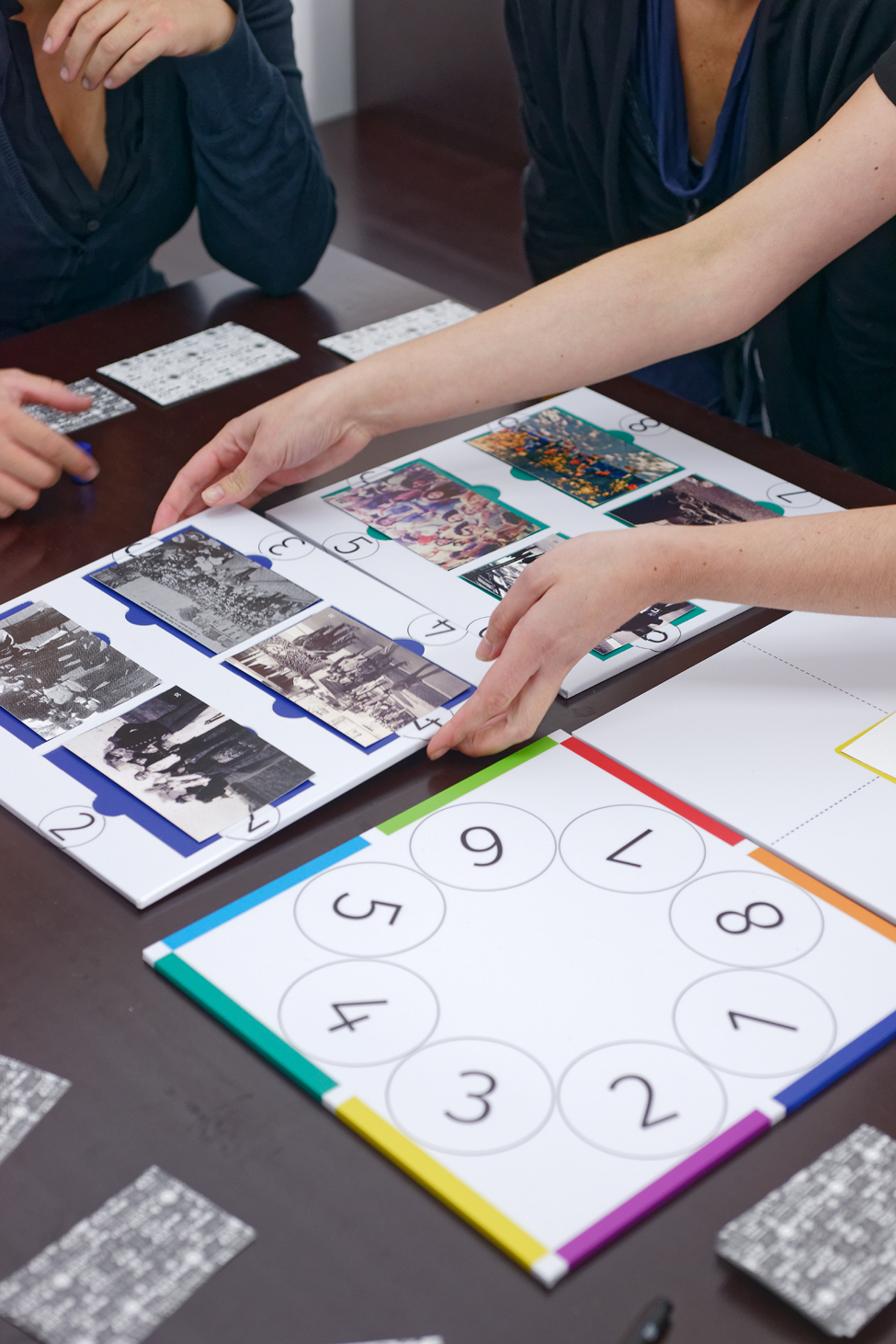 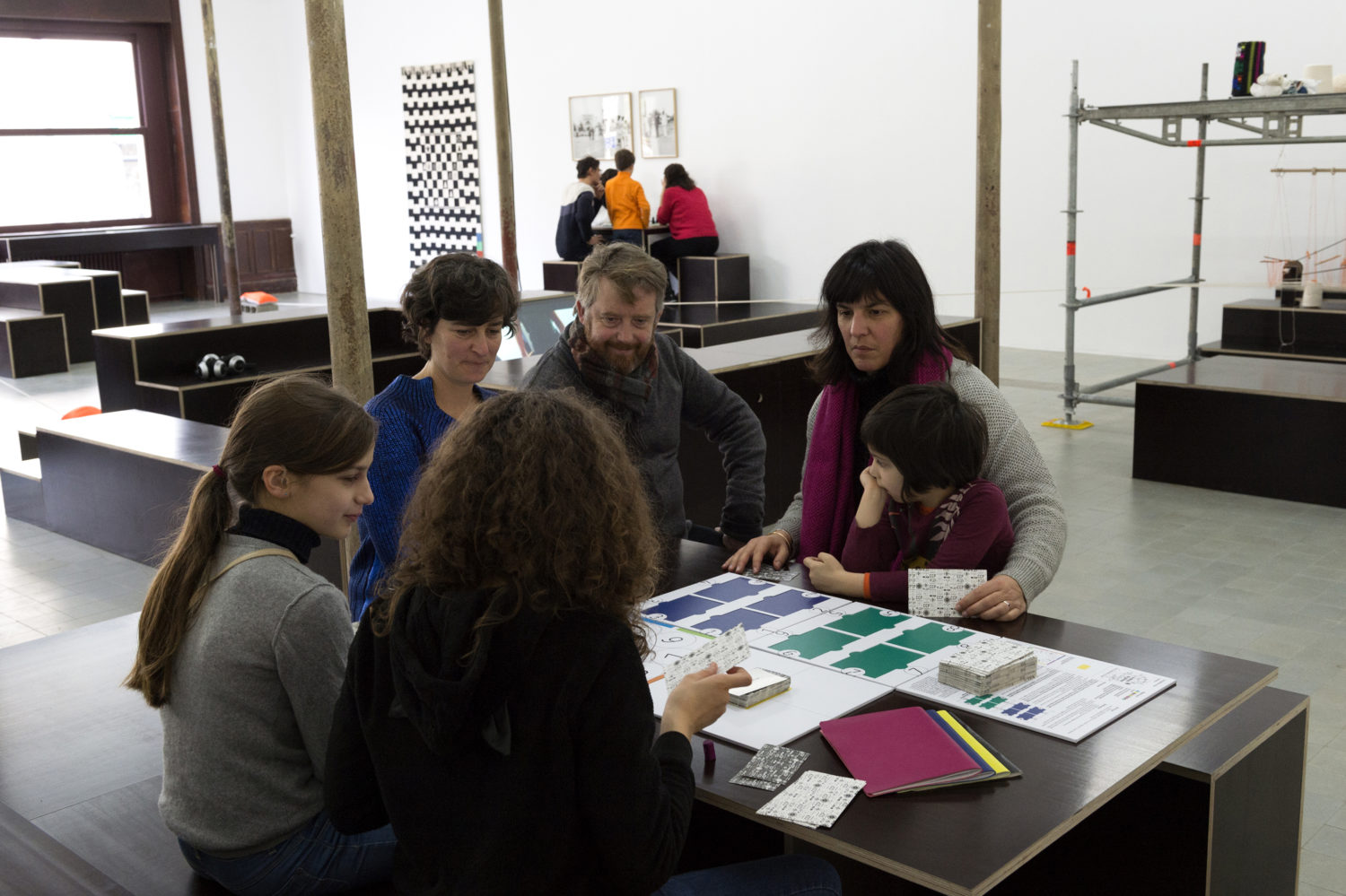 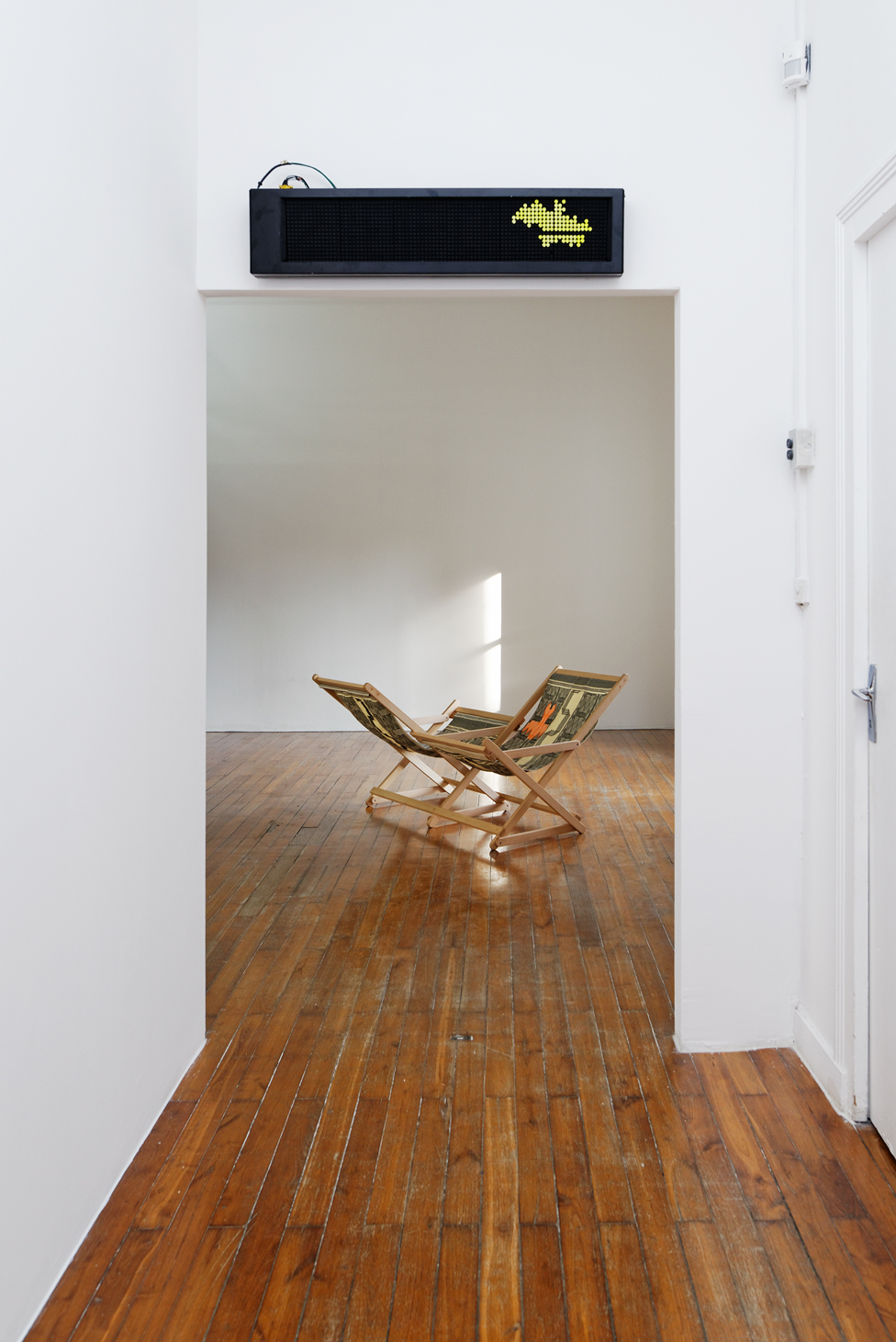 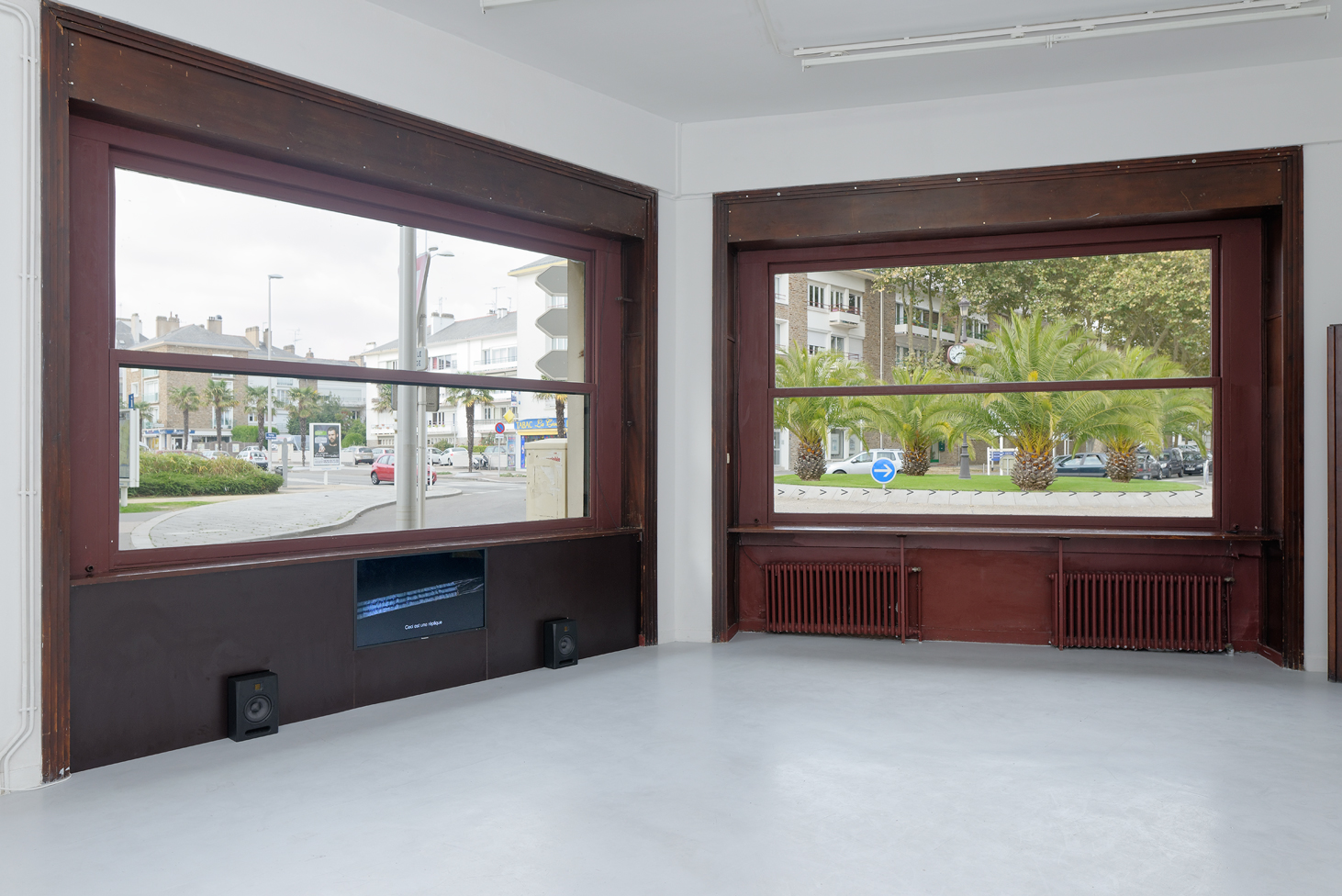 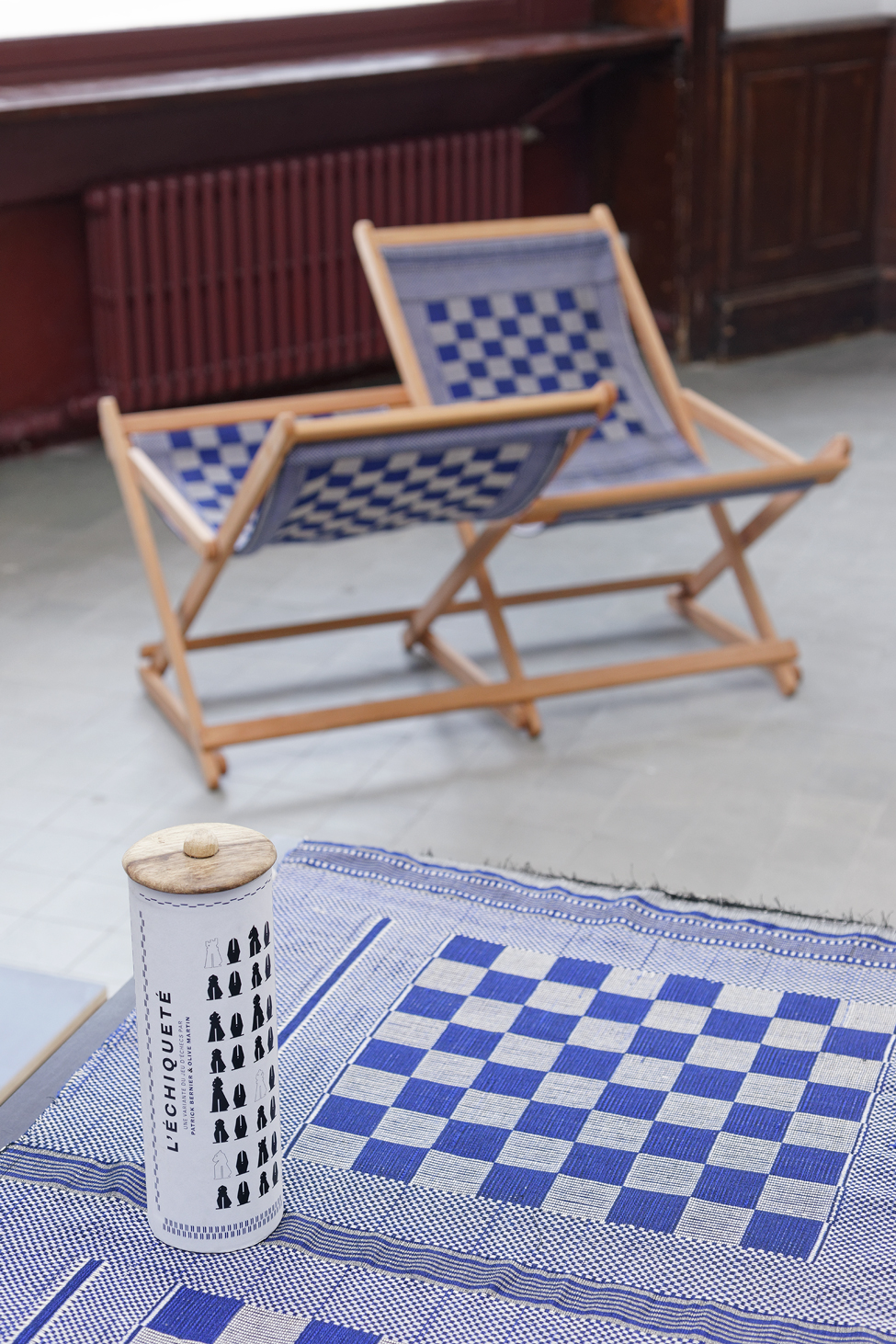 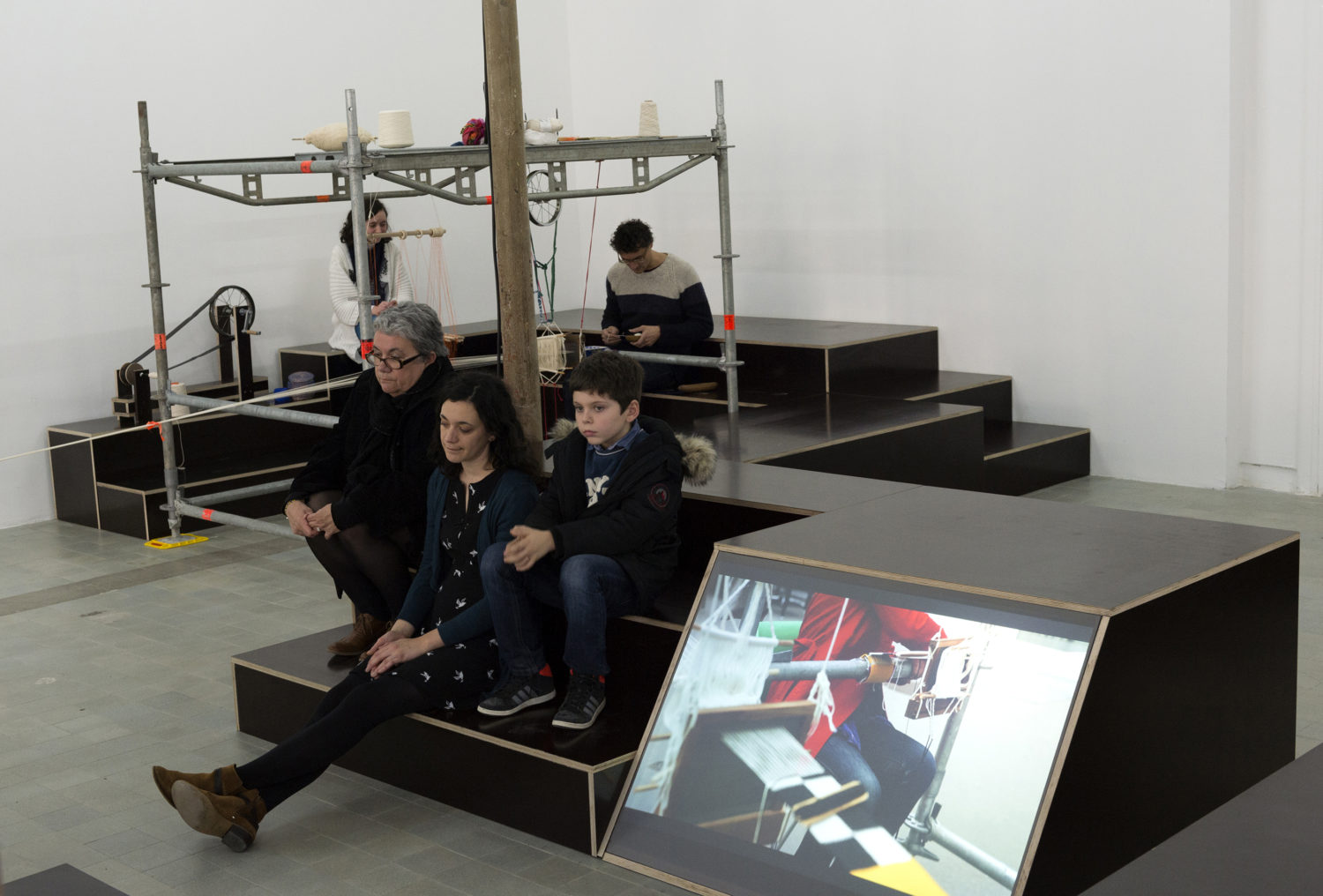 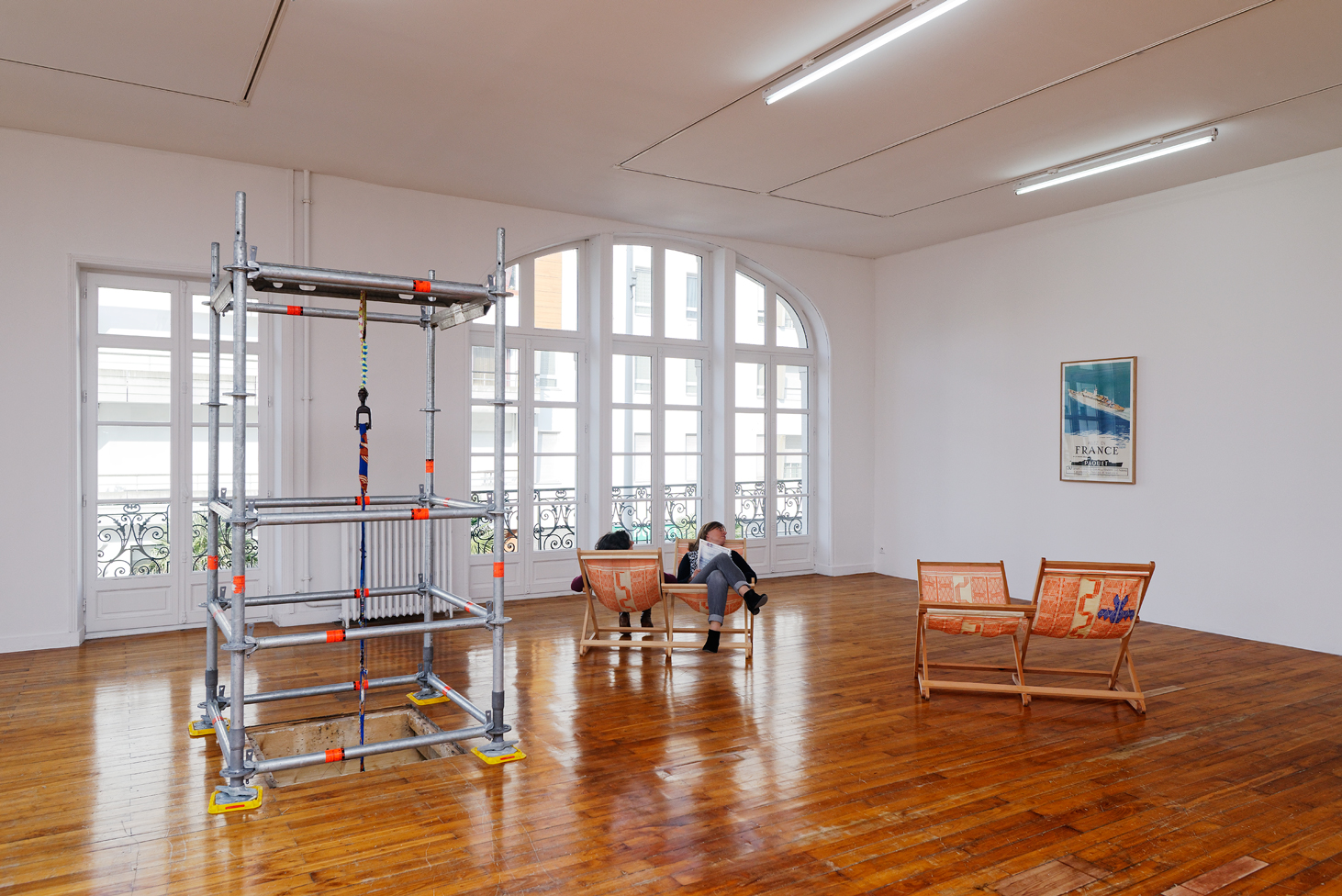 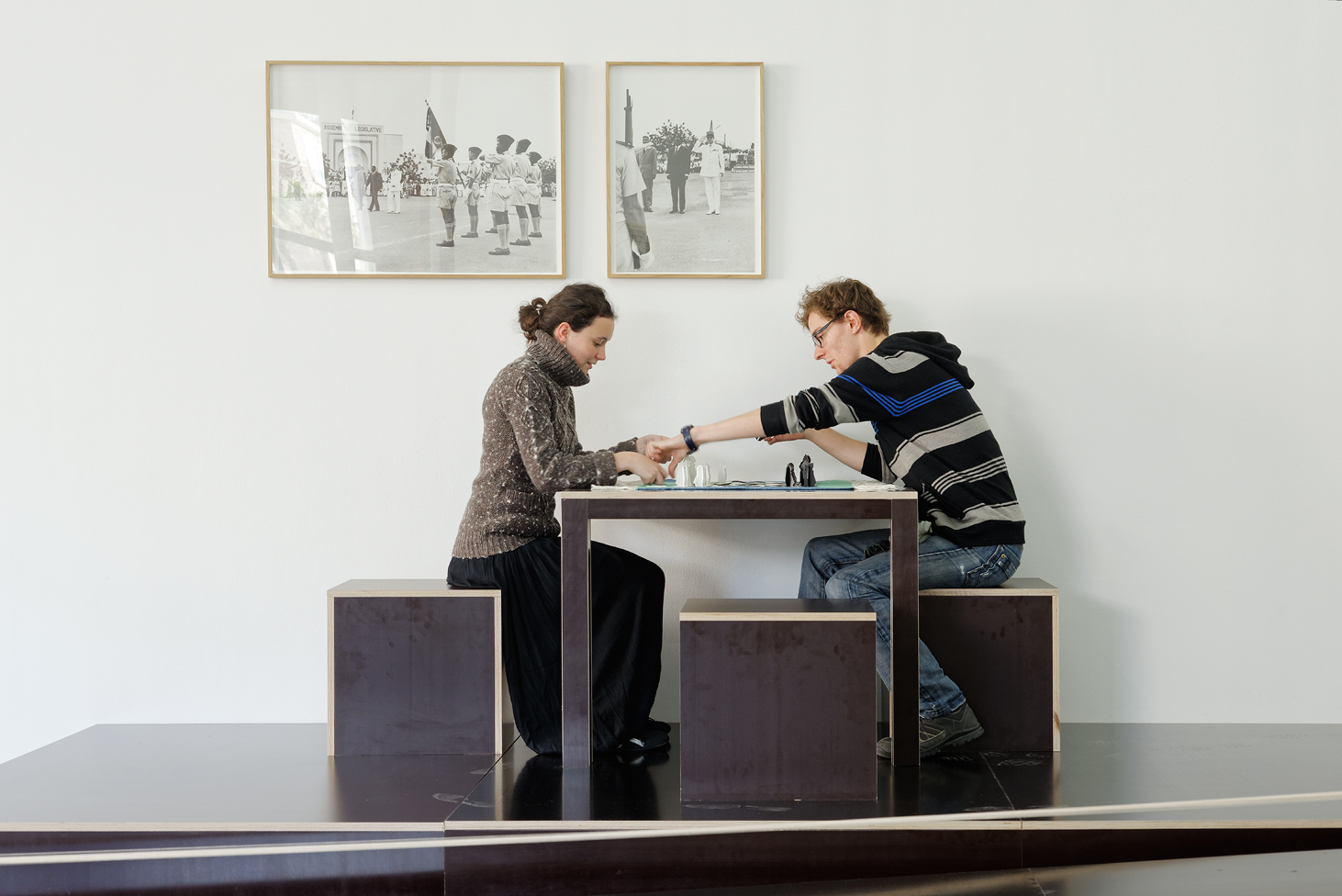 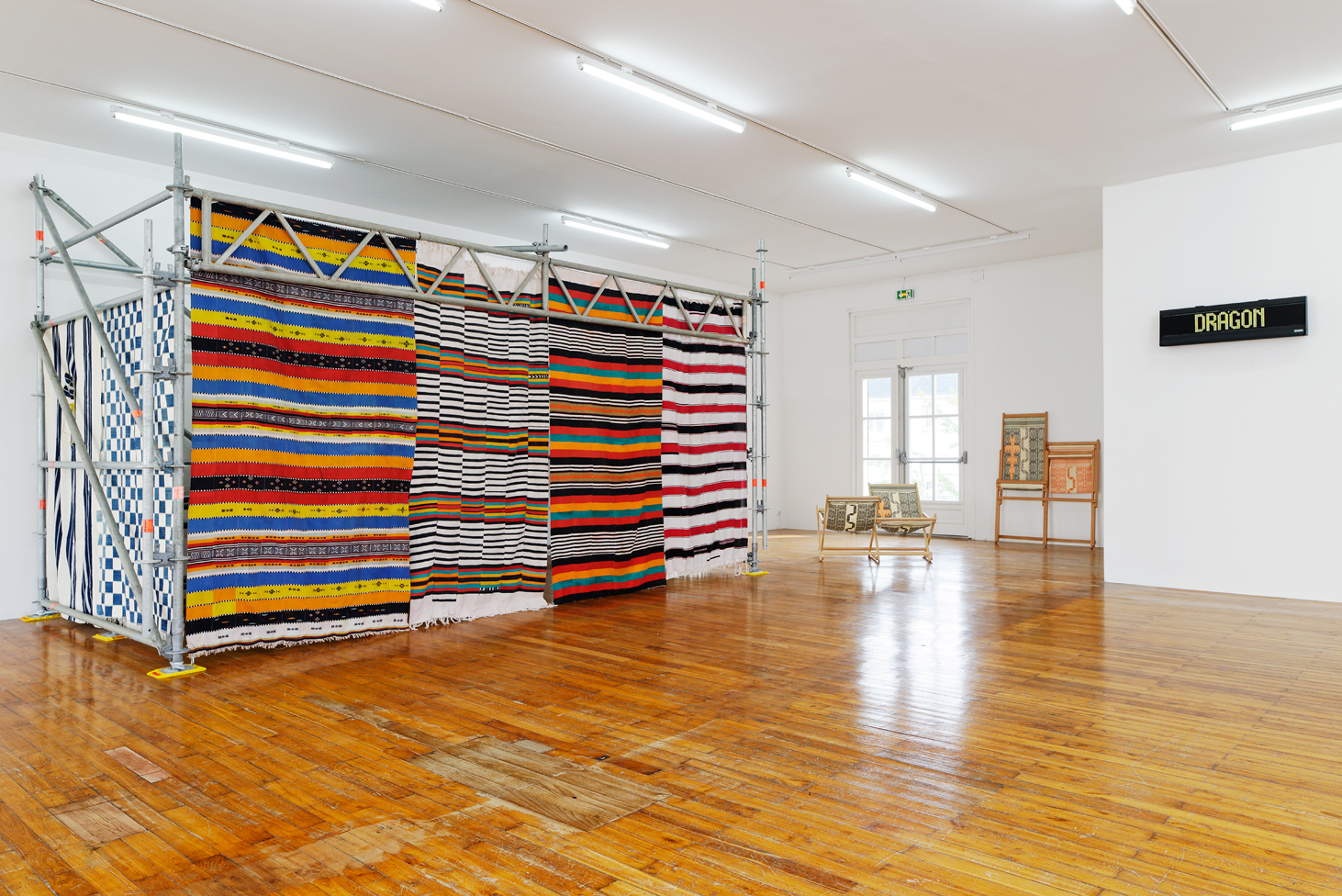 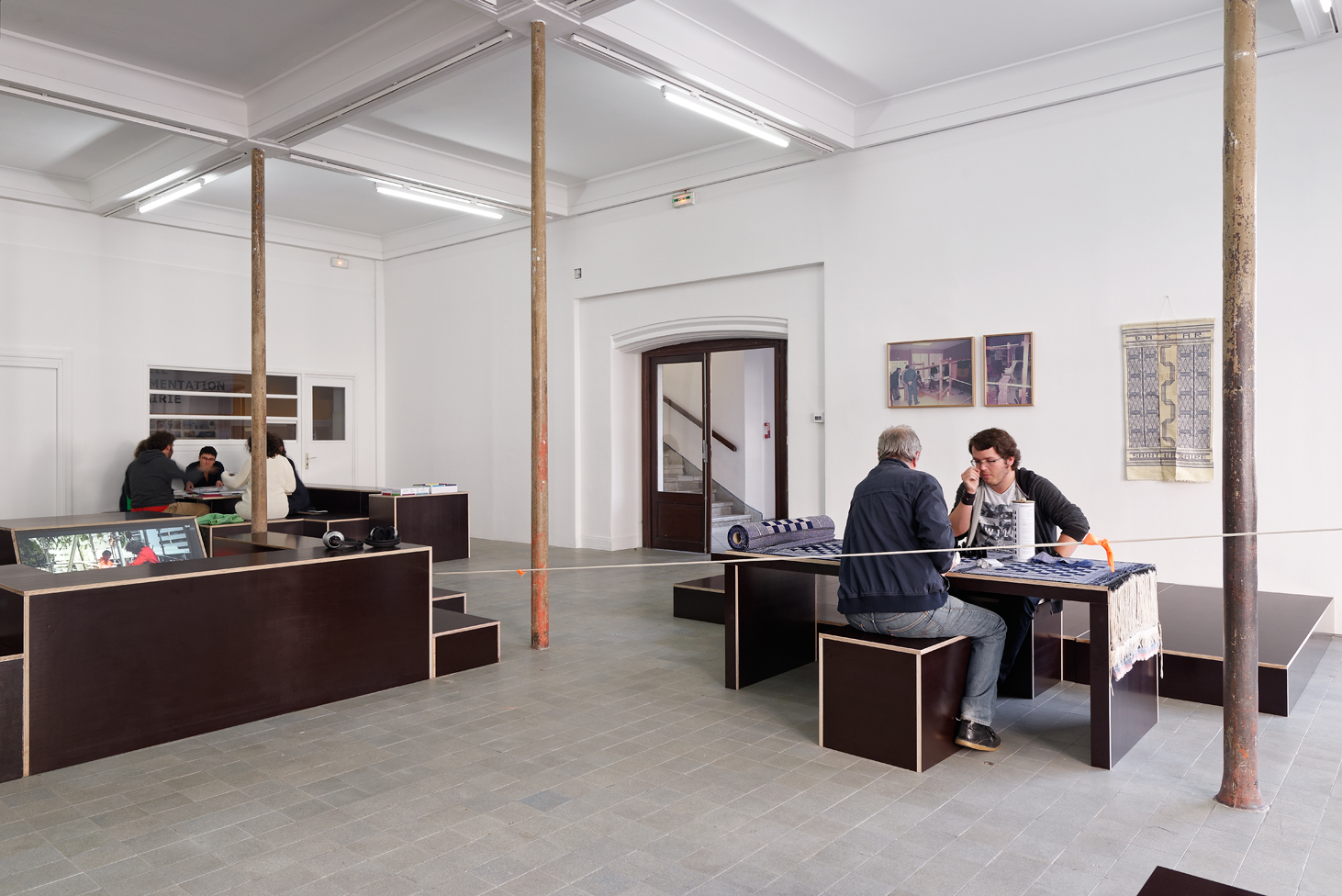 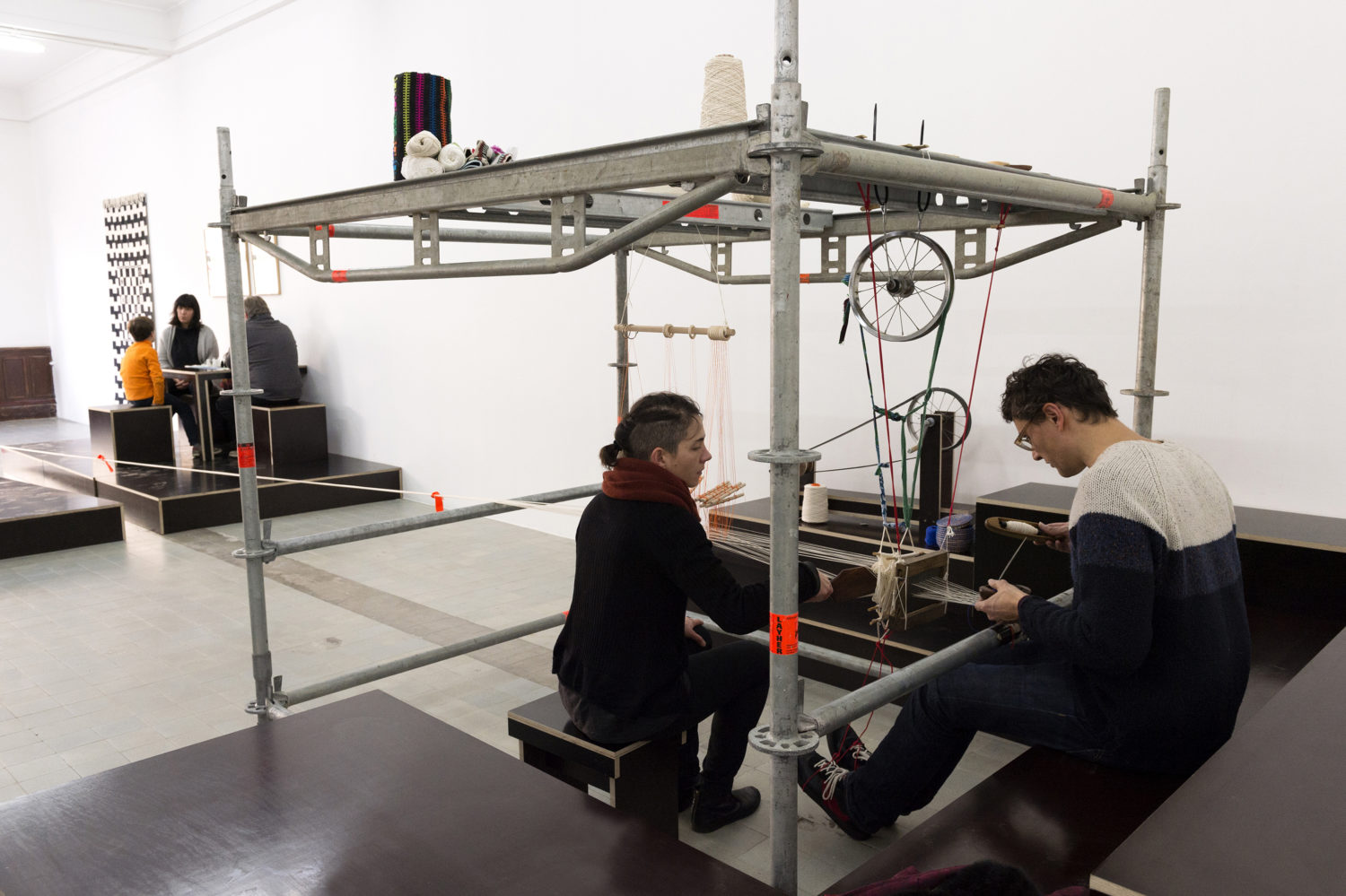 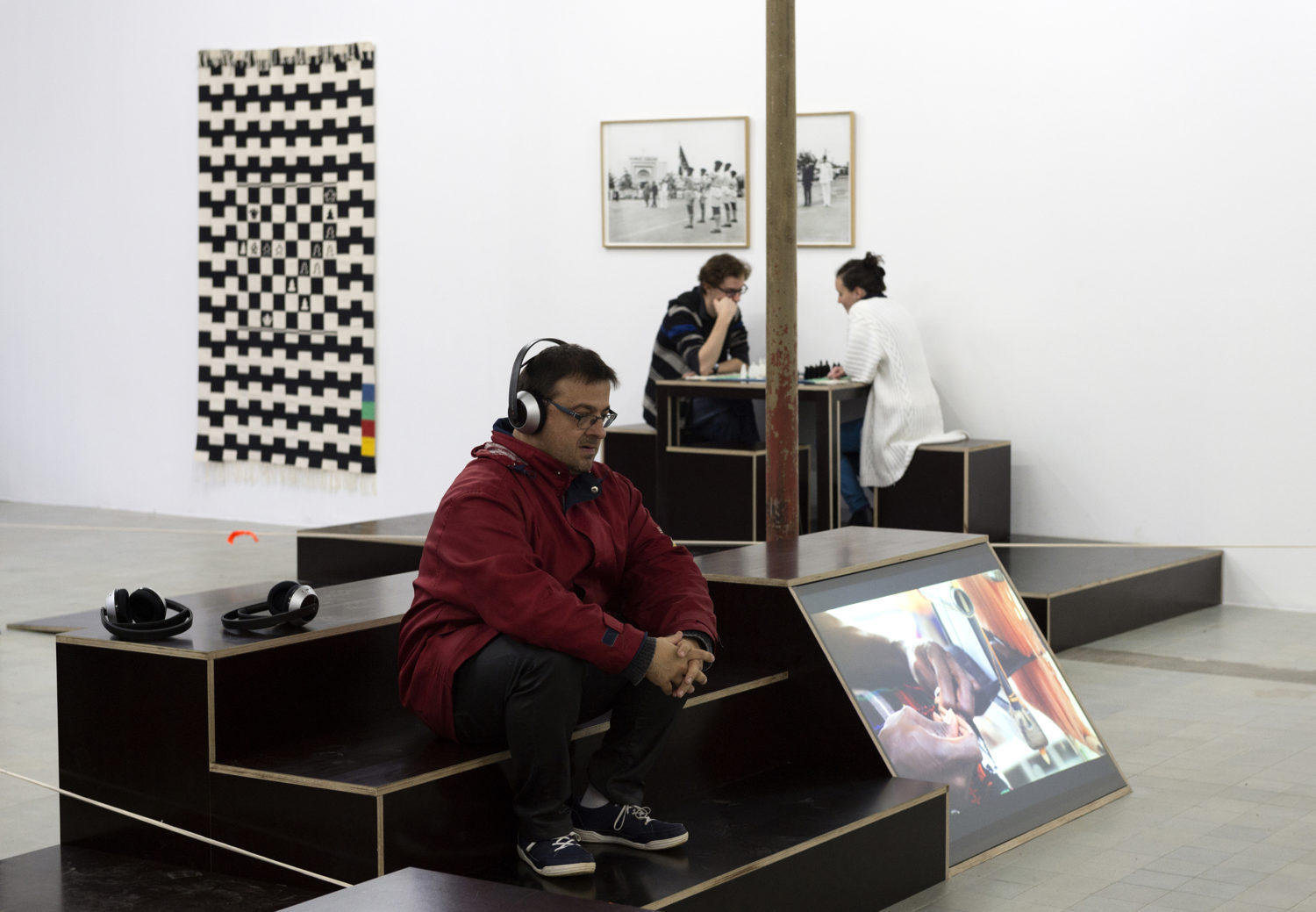 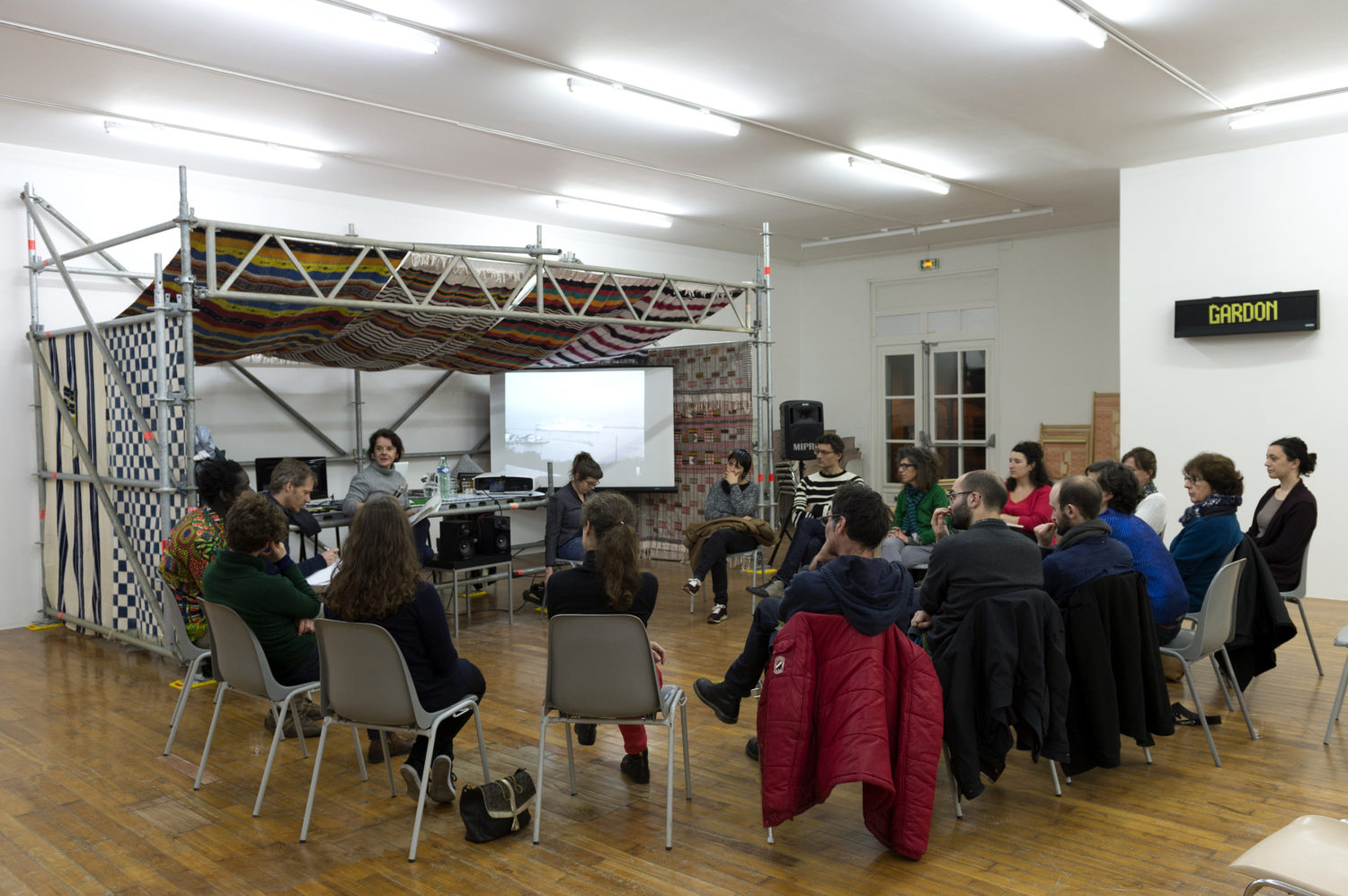 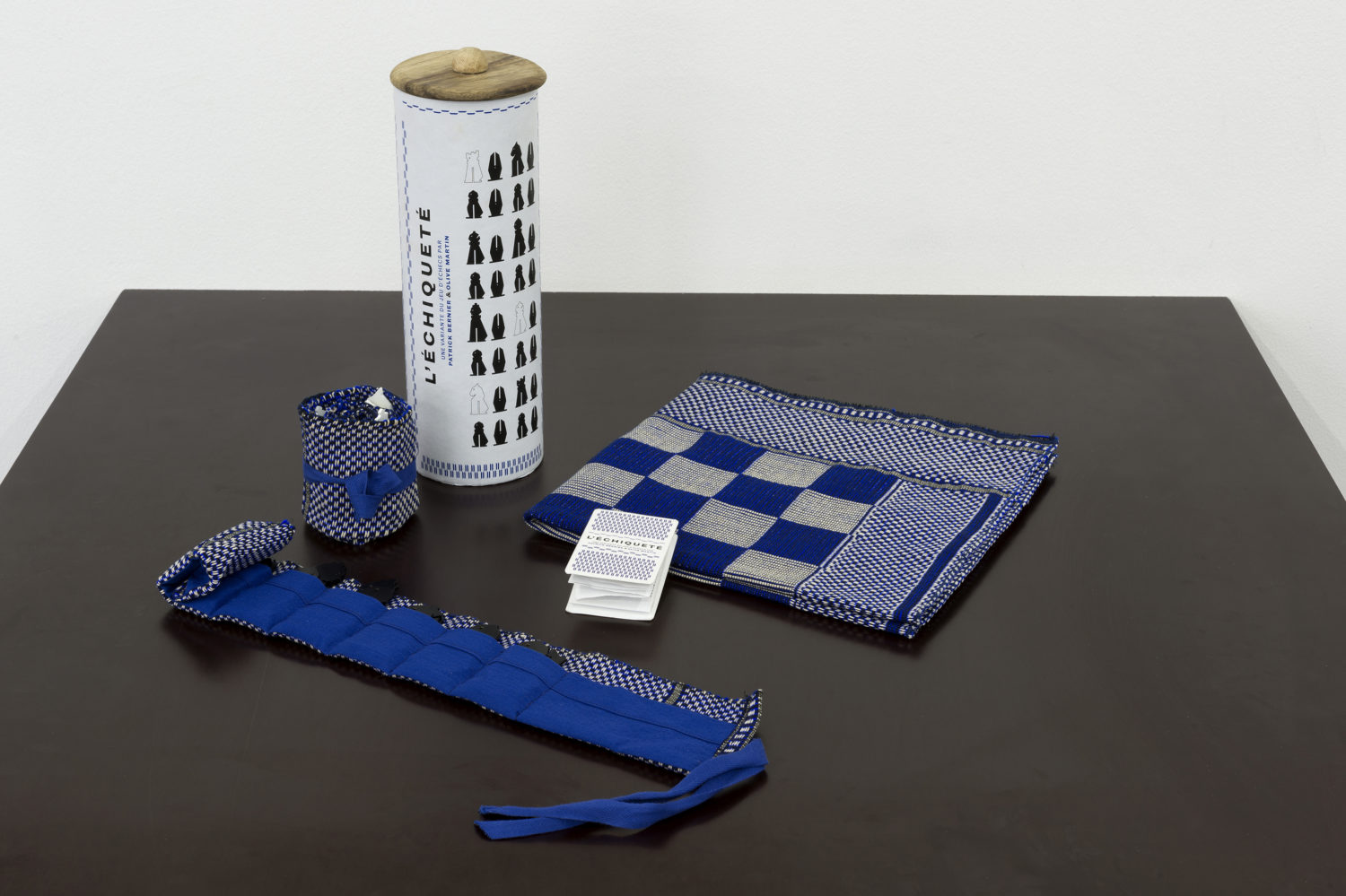 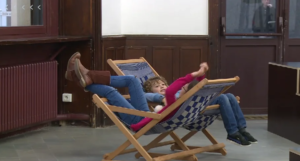 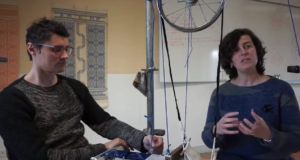 French artists Patrick Bernier and Olive Martin have been treading a singular path through contemporary creation. Always on the edges and at the intersections of practices and universes, they produce hybrid and polymorphous works mixing writing with photography, installation, film and performance.

Invited by Le Grand Café for their first major personal exhibition, the artists see this period as a time of work and encounter that will allow their investigations, which aim at giving a voice to intriguing archives collected during their residency in the town, to be followed in real time.

Wilwildu is at the crossroads of unsuspected routes that link Saint-Nazaire, Dakar and China by way of Canada, carrying us along interlacing lines, multiplying vanishing points and stories: of maritime trade, international relations, migrations of labour and colonial history. Fables that we navigate and in which we see the figures of mixed heritage, the diplomat, the cruise-liner and the bat.

The two artists erect new scenarios to articulate recent pieces, older works and a film production in progress. Imagined as a sculpture of connections, the exhibition will be further enriched with filming and sharing sessions when the public will be invited to experience moments of playful immersion and performance.

The enigmatic and resonant title of the exhibition, Wilwildu, is drawn from Fulfulde, a Fula language, in which it designates the bat. The animal is as remarkable in European mythology as it is in African tales by its mixed place, between sky and earth, torn between the four-legged animals and the birds. In the course of a fable by the poet Marie de France, the bat sometimes embodies the artist and sometimes the fable itself; its hybrid nature allows it to come and go between these two universes. A story collected by the Malian writer Amadou Hampâté Bâ describes the origin of the creature: a fox “more insatiable than the fires of hell” ate every single bird, or almost. As the last baby chick alive on Earth was about to be devoured it negotiated for its freedom, the sole guarantee of the survival of the species. The fox listened to it, let it live, they even became friends and then lovers. From the body of this diplomatic bird, more crafty than the fox, came “an entirely new being: the bat with membranes for wings, a flying creature with pointed teeth but which suckles its young.” Taken by these two stories, Olive Martin and Patrick Bernier have been sensitive to the consonances of the Fula word when carried over into English: the term bears within it an offer for the future, a gentle procrastination, a note of improvisation. Will these artists make their film in the making? Will they divulge the stories they hold dear? The exhibition is coloured by this cheerful conditionality.