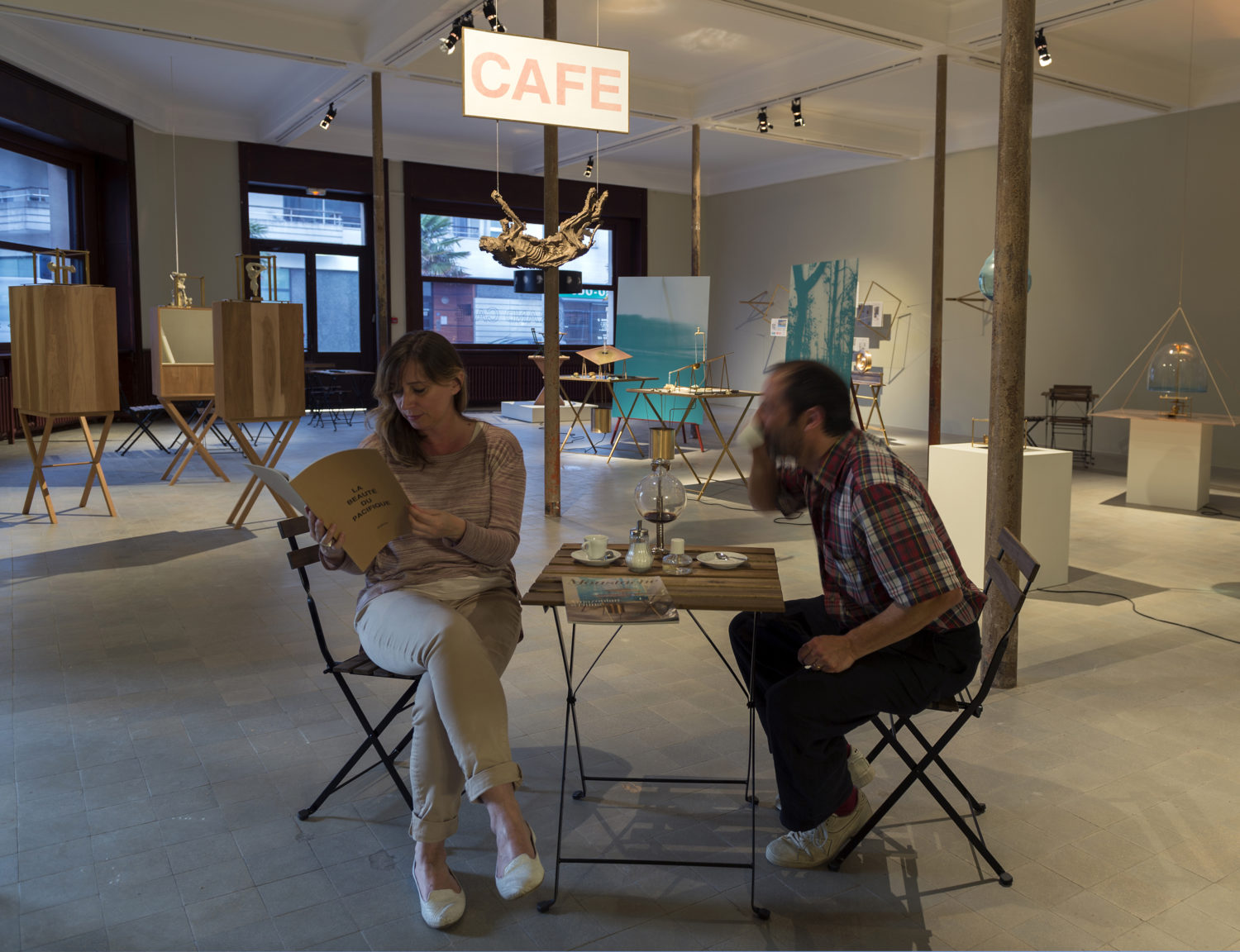 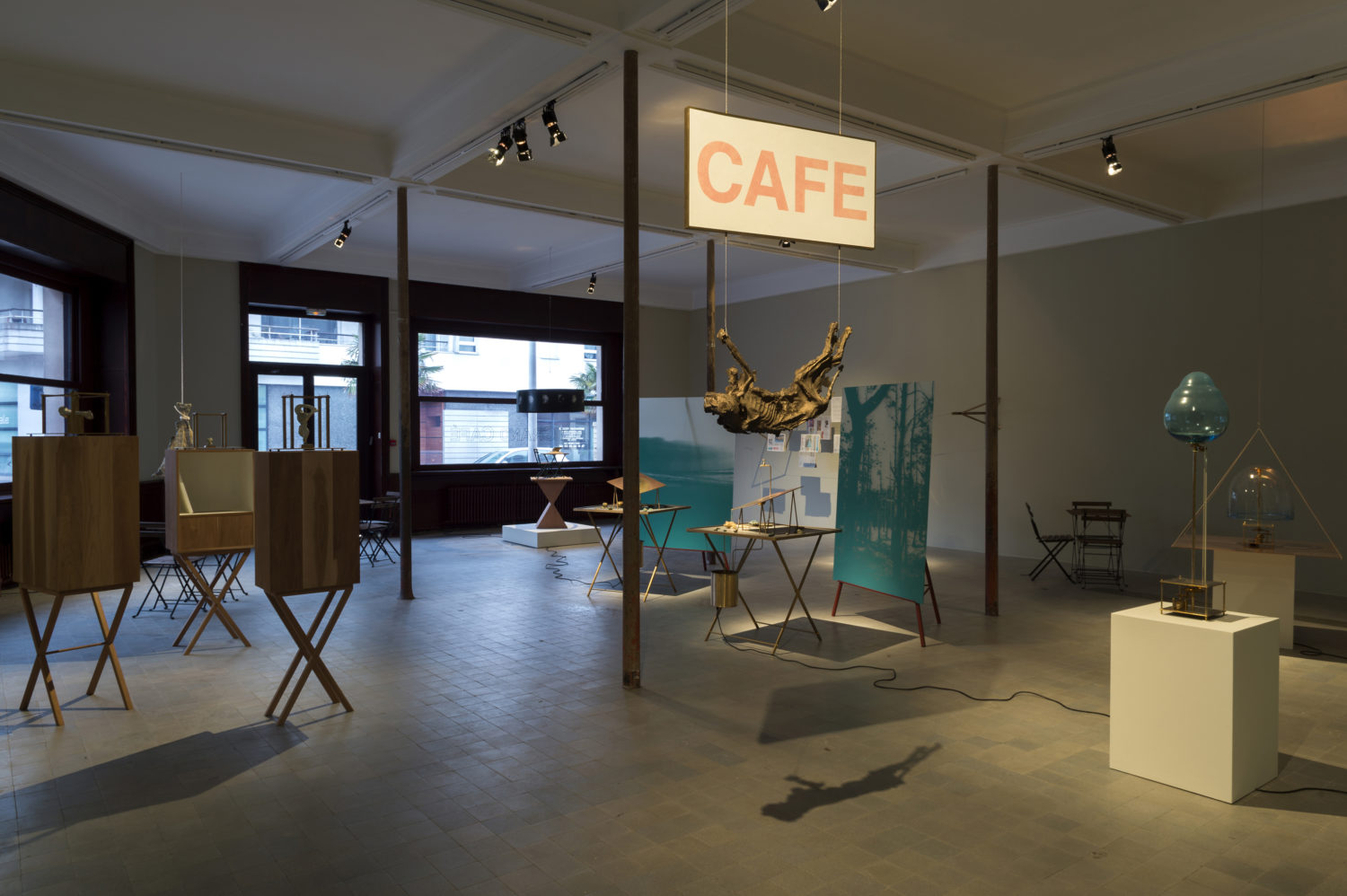 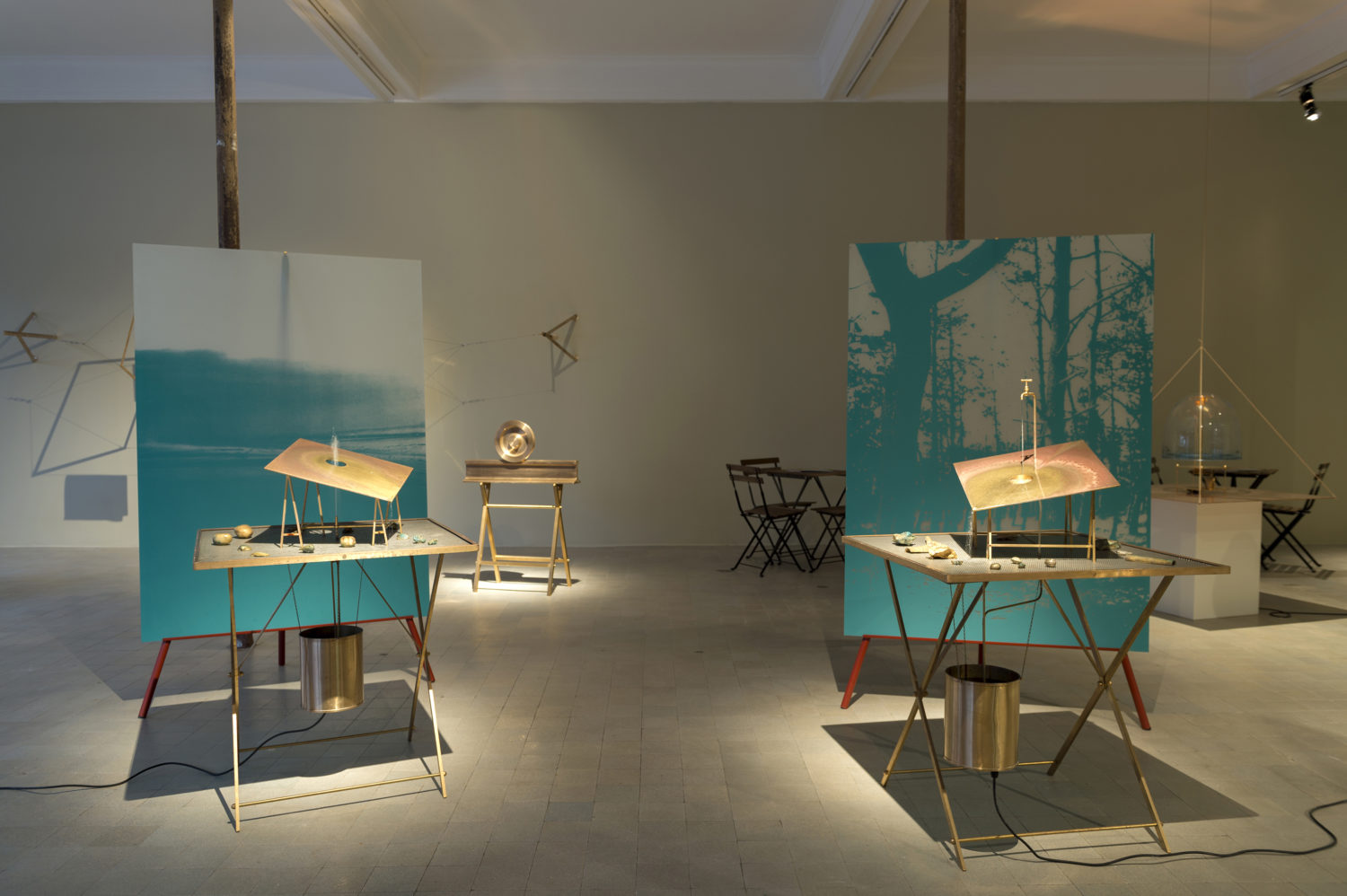 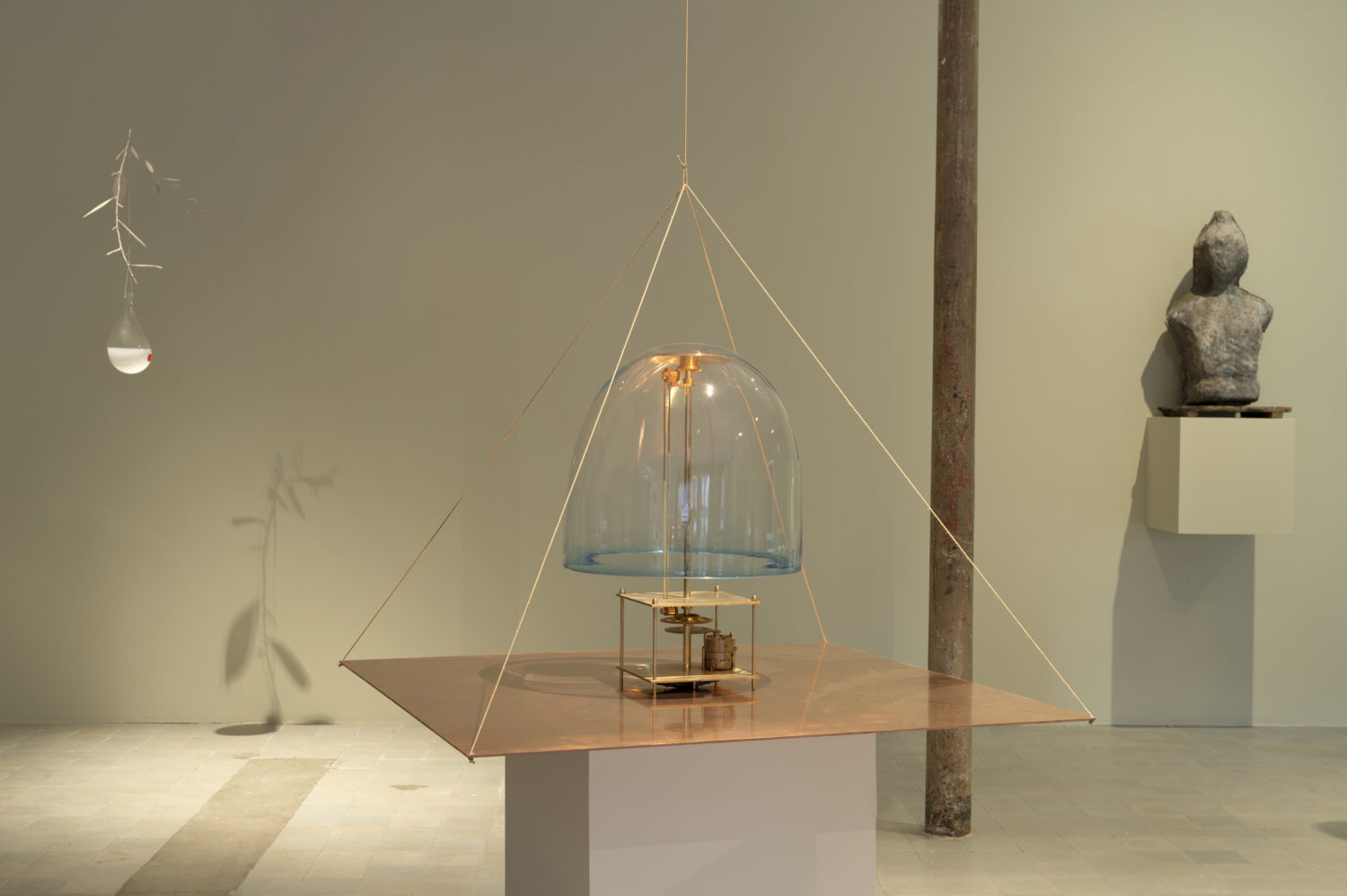 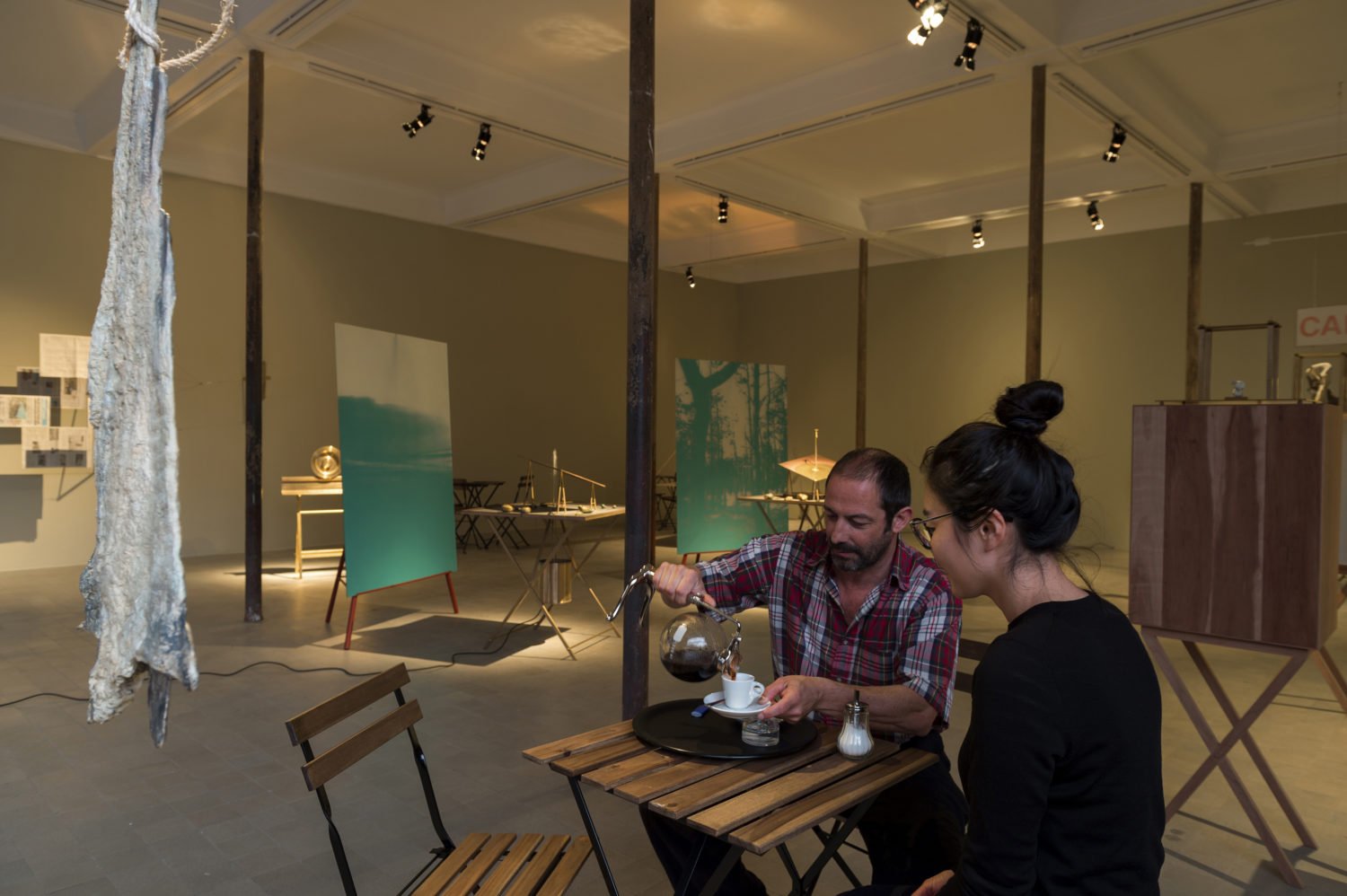 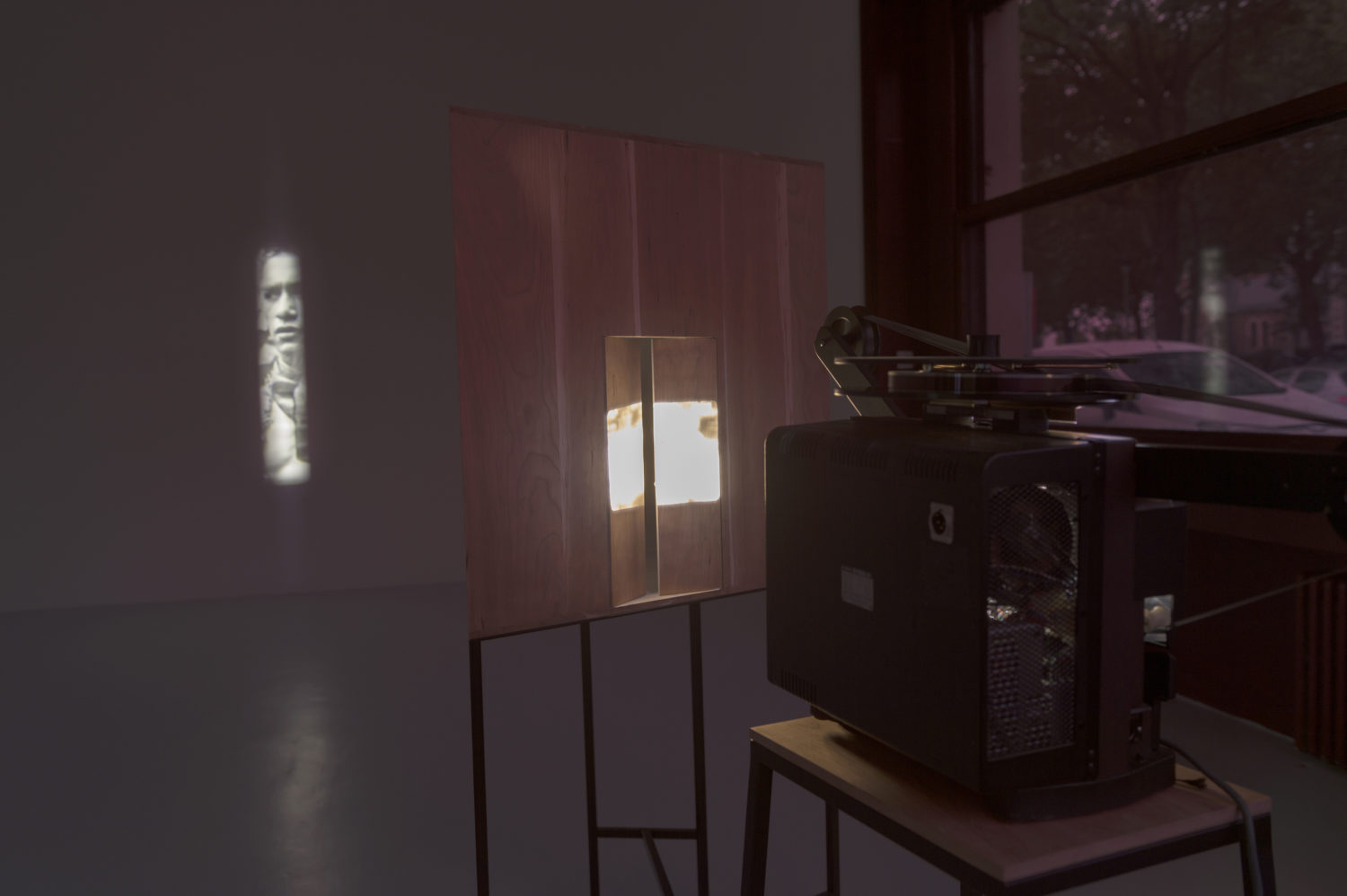 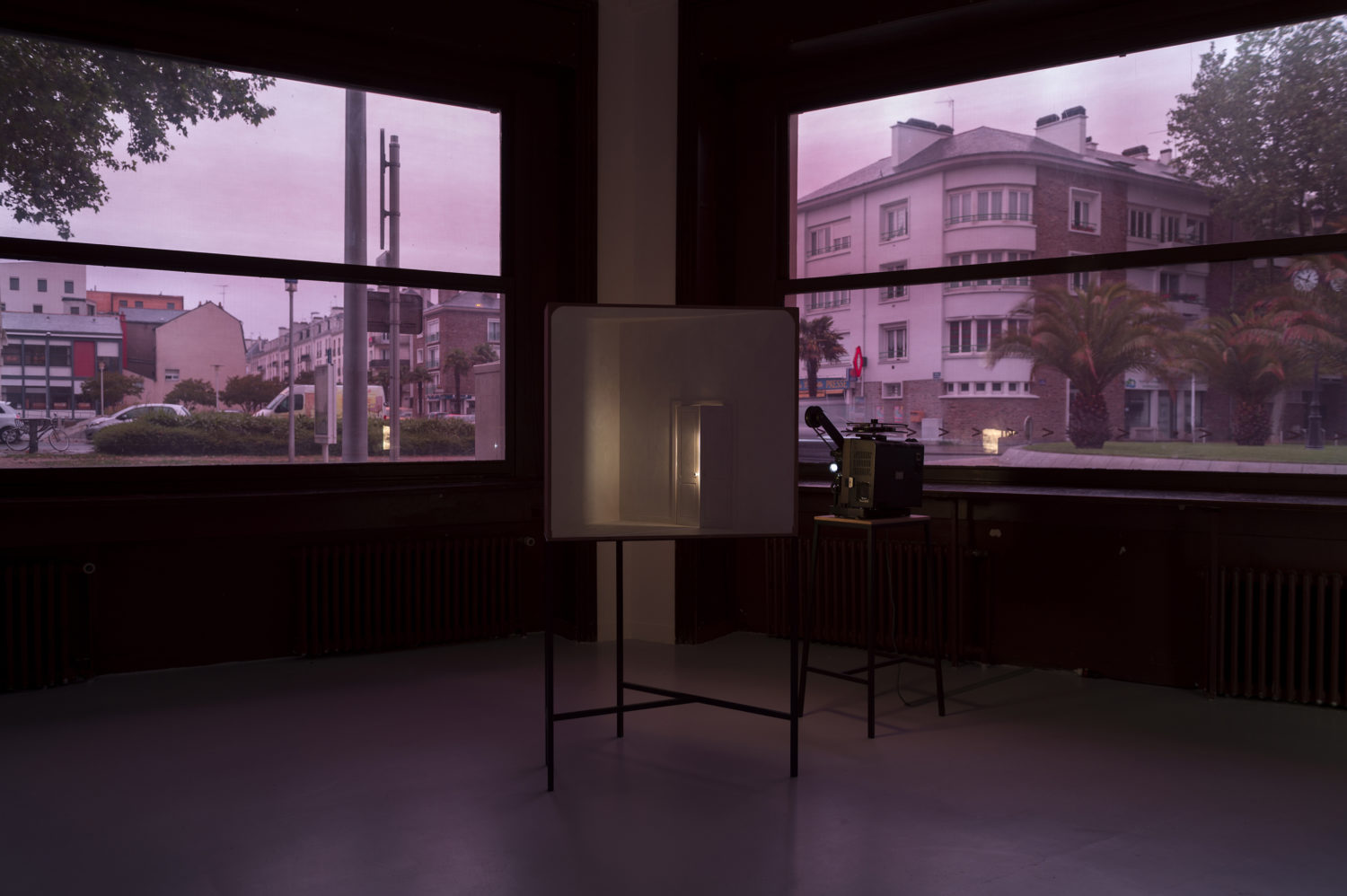 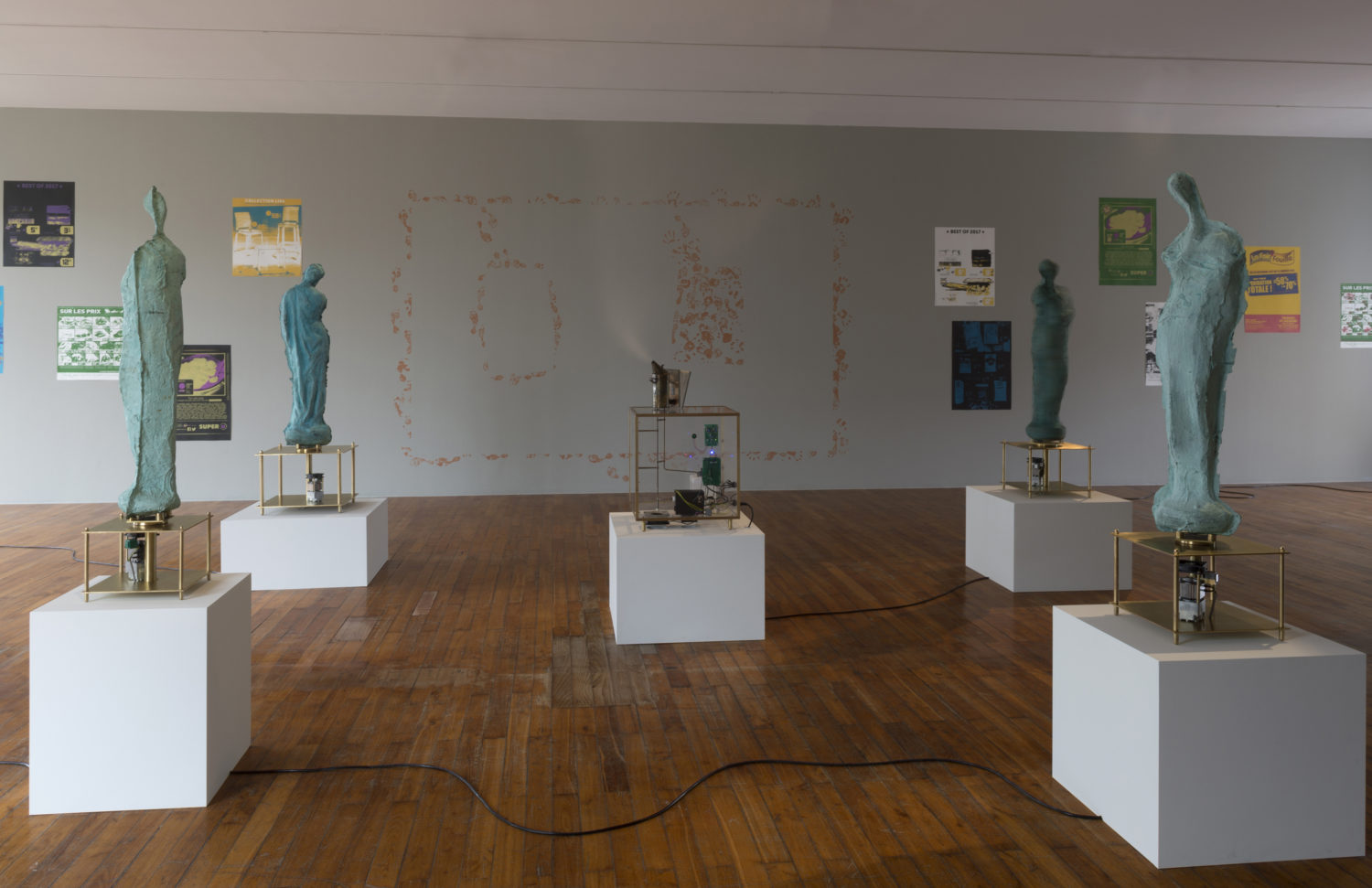 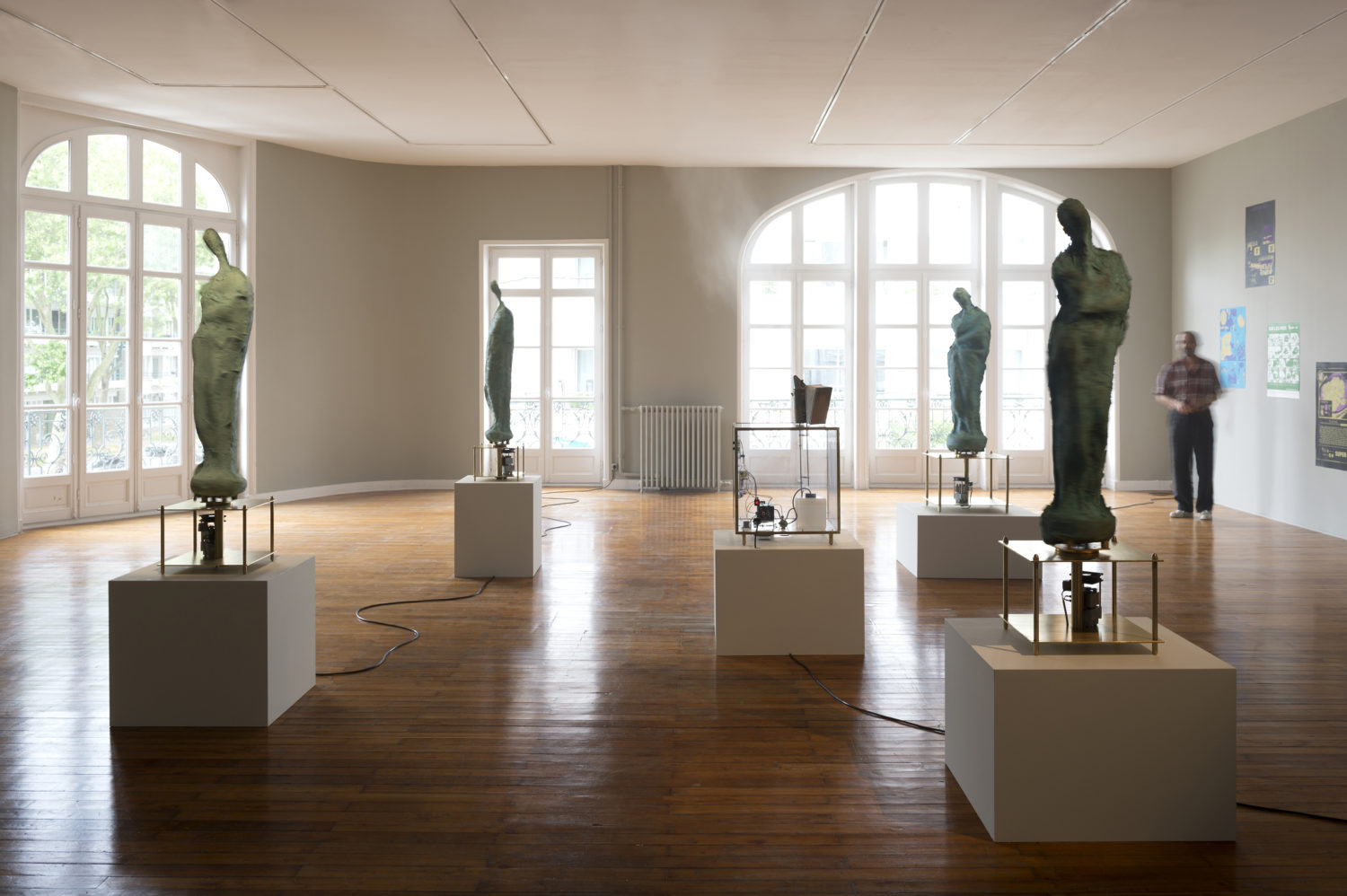 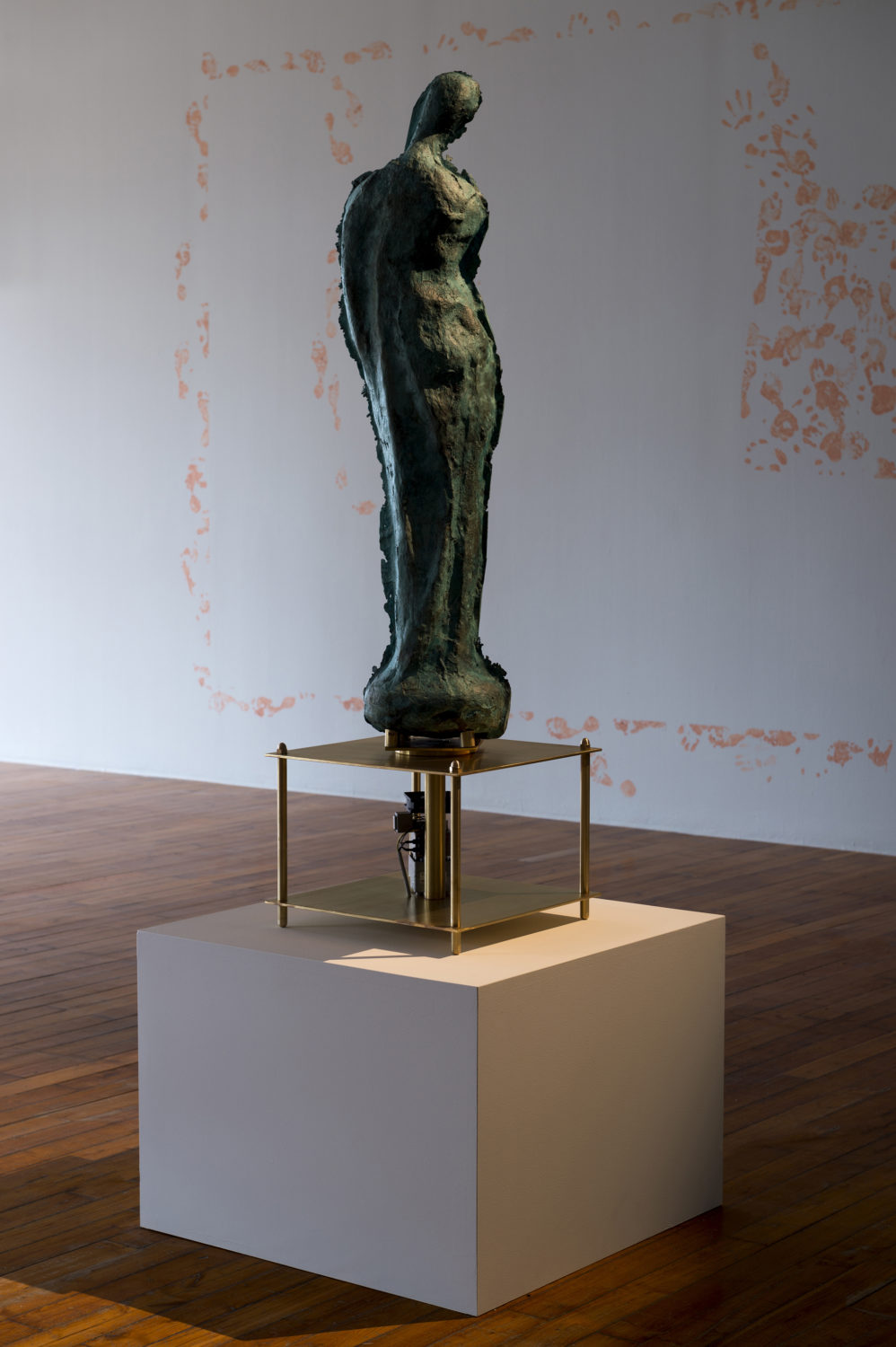 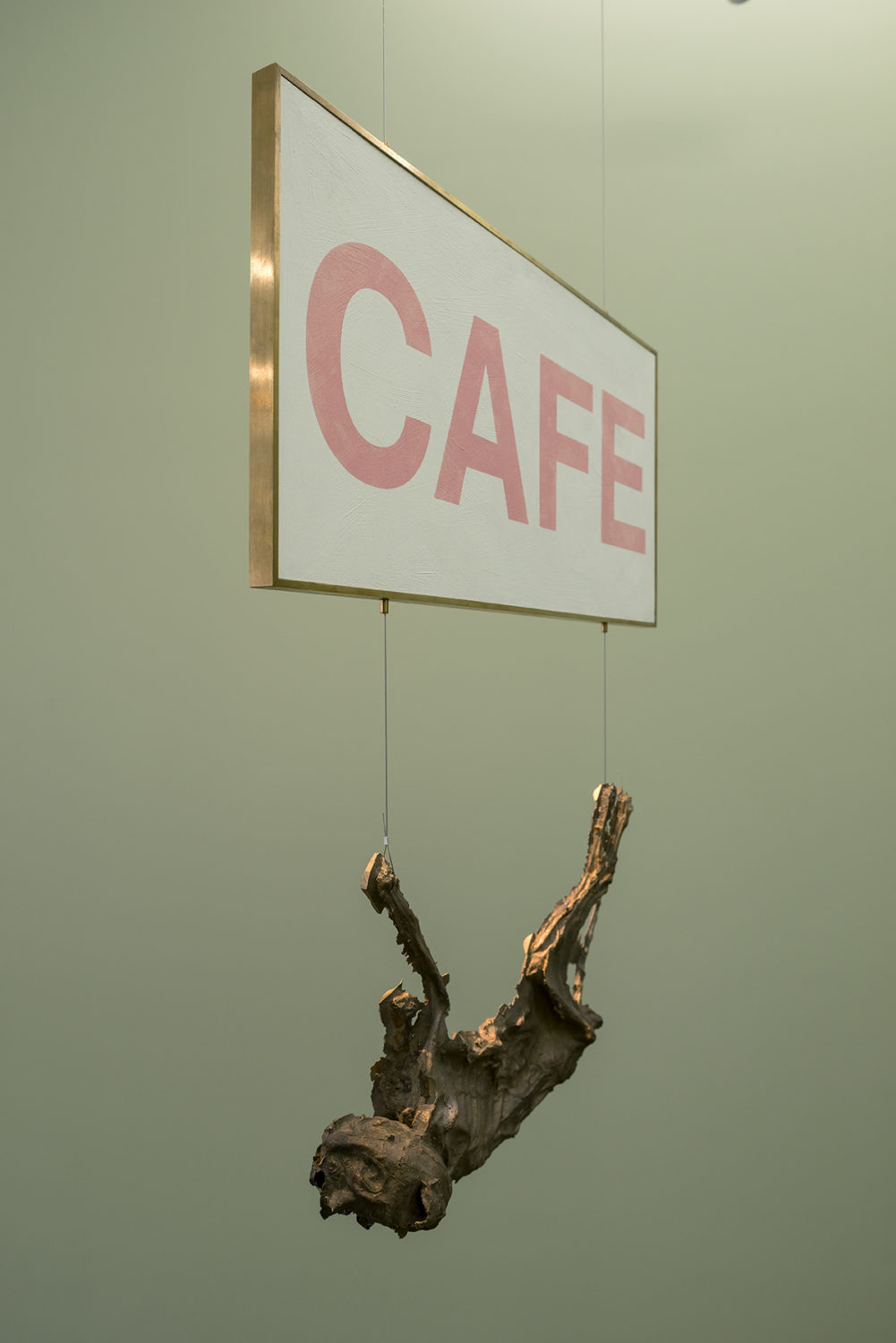 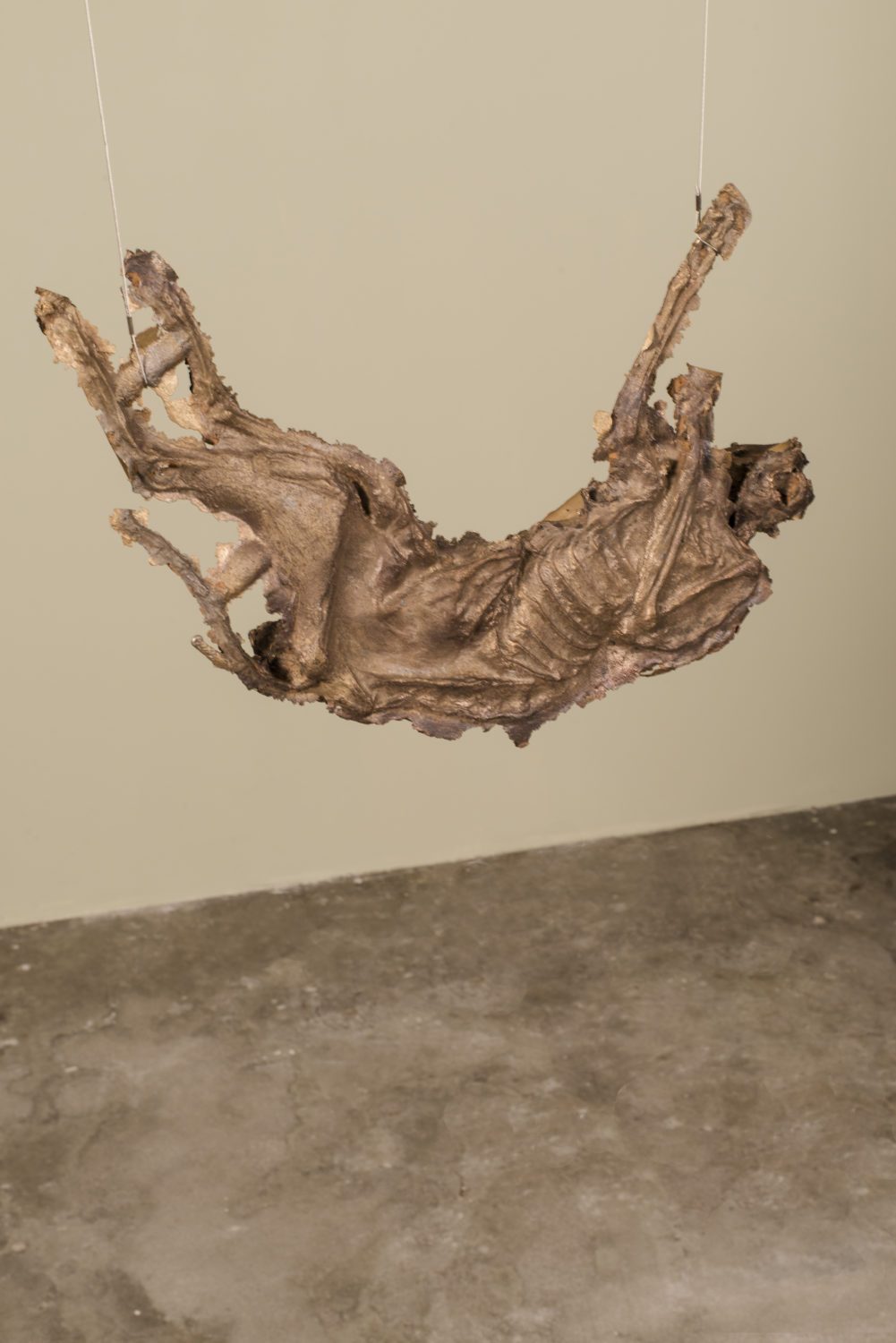 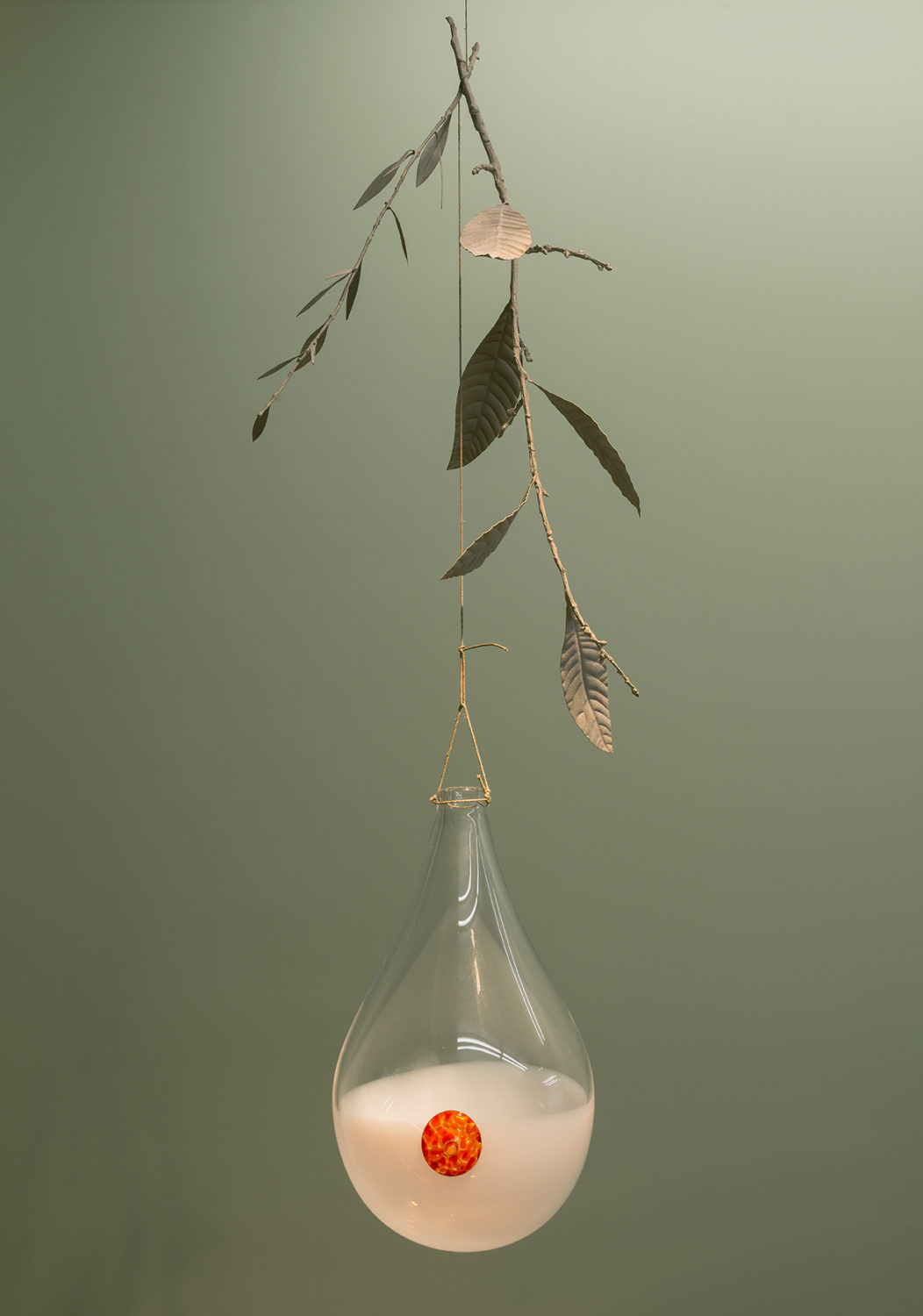 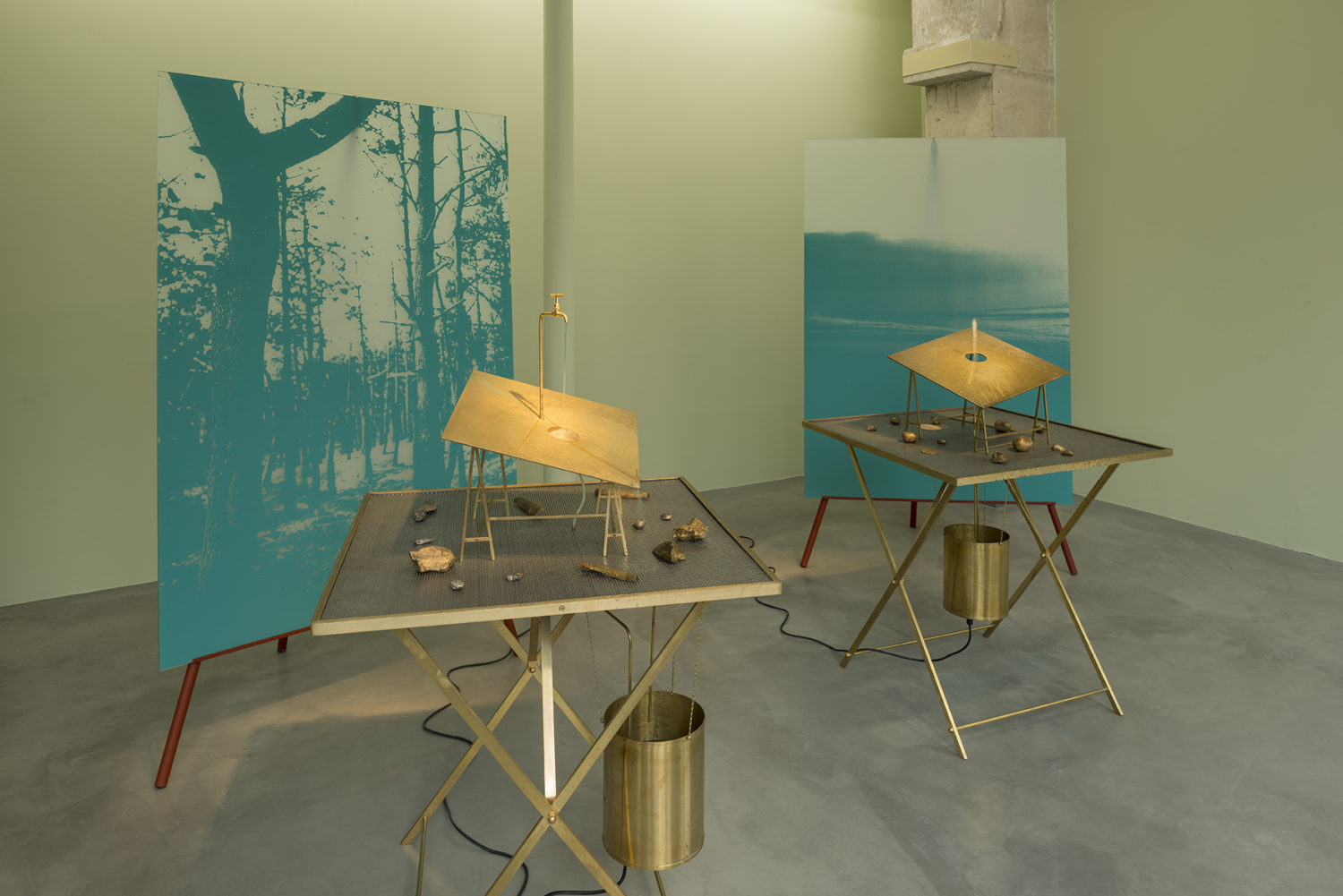 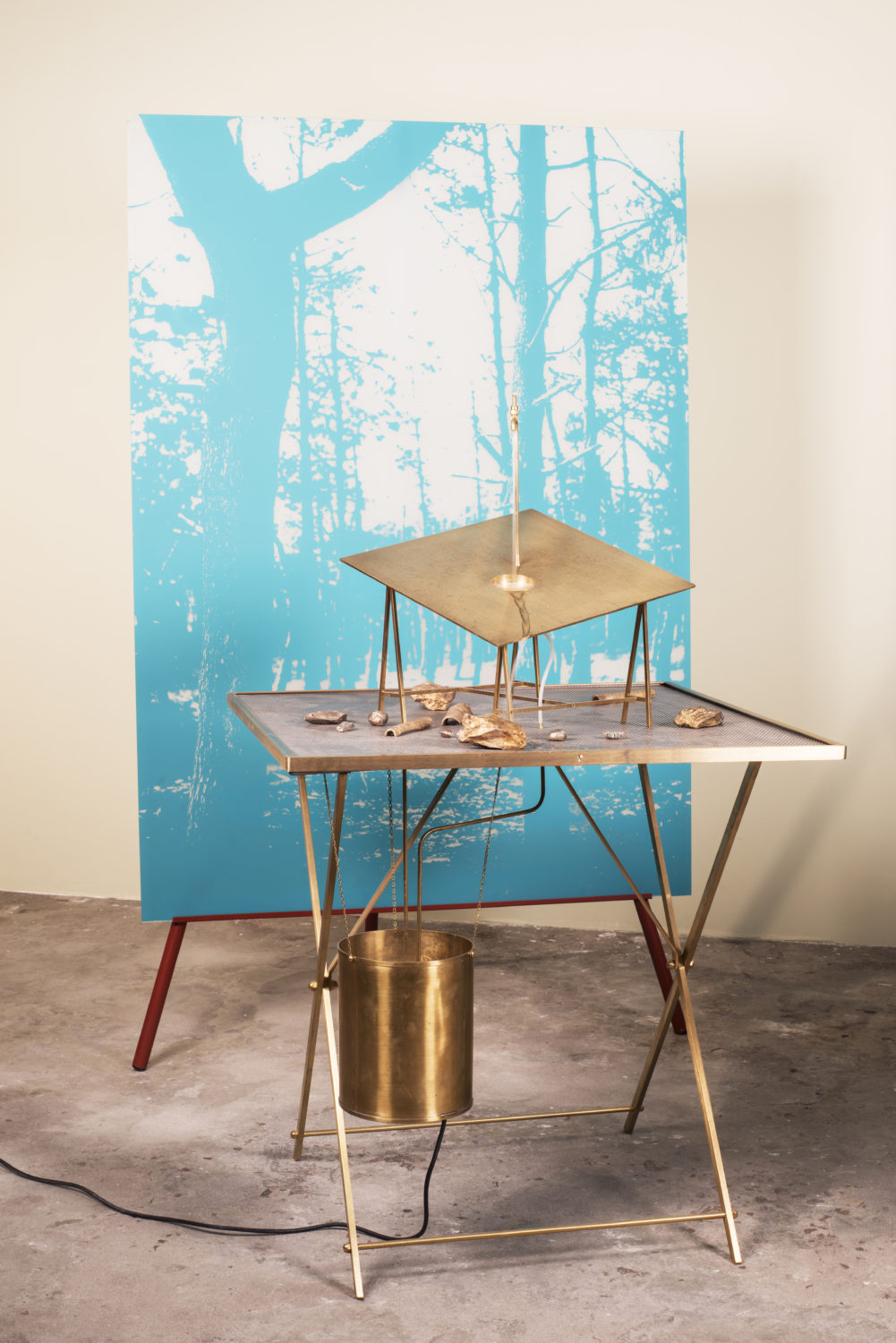 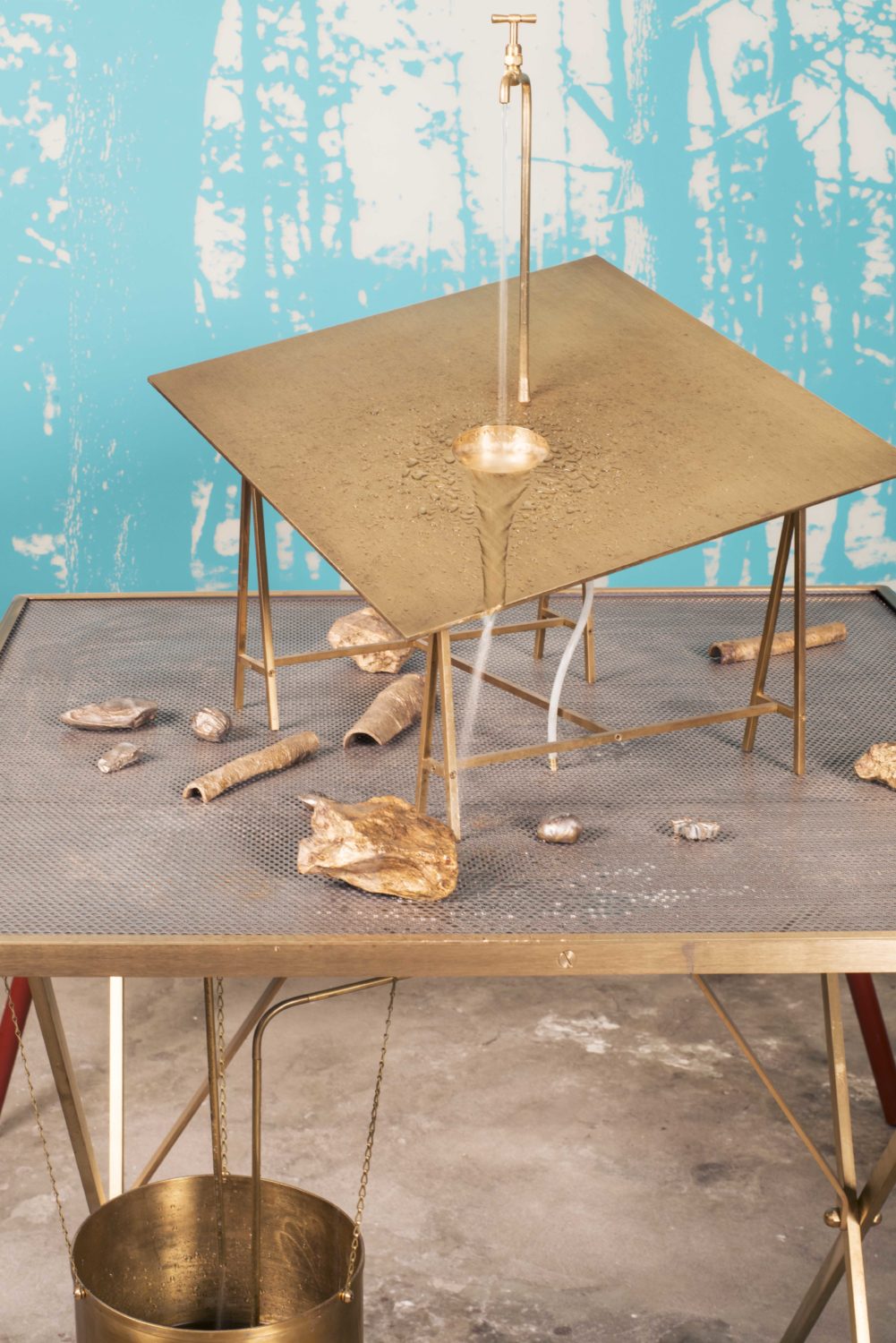 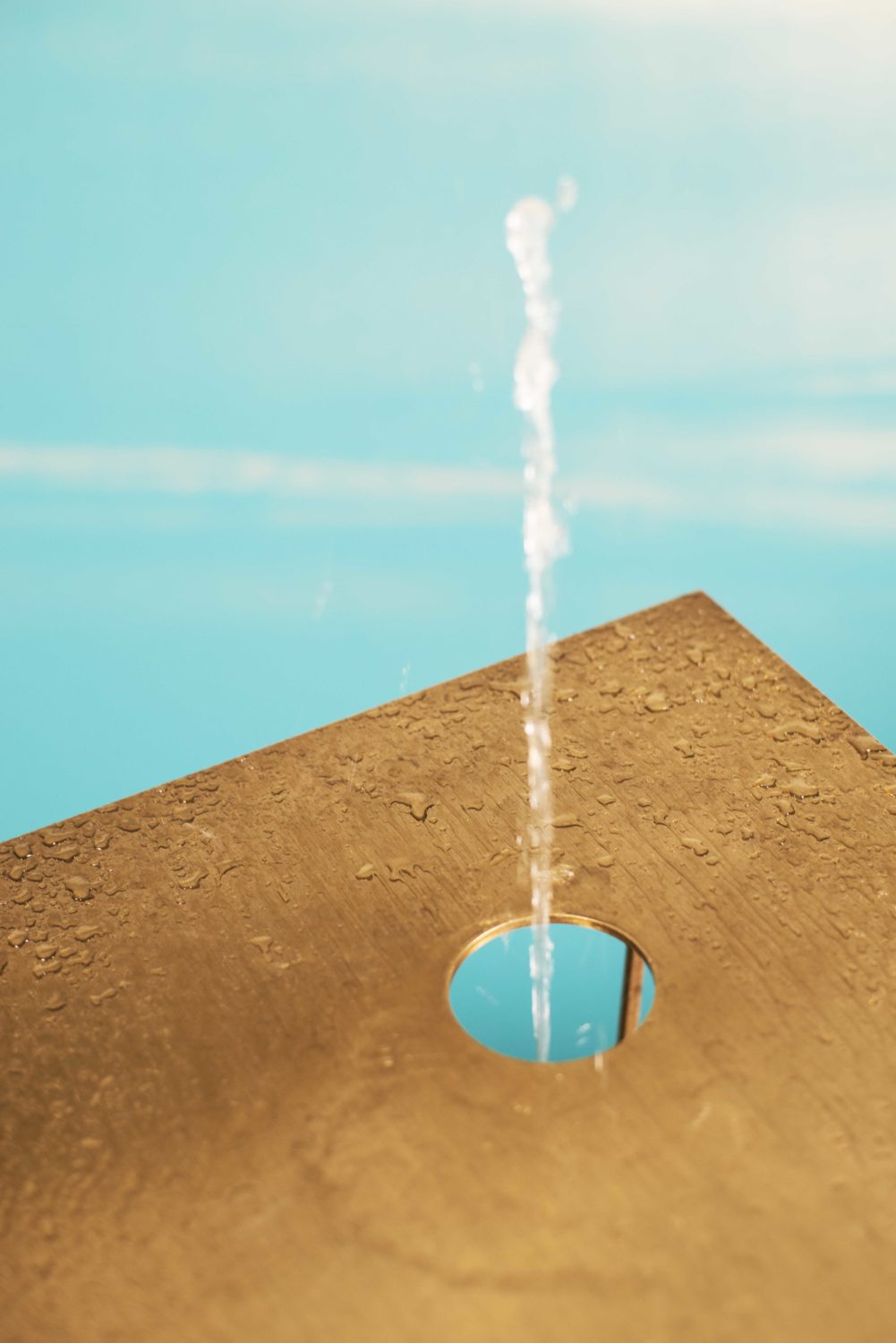 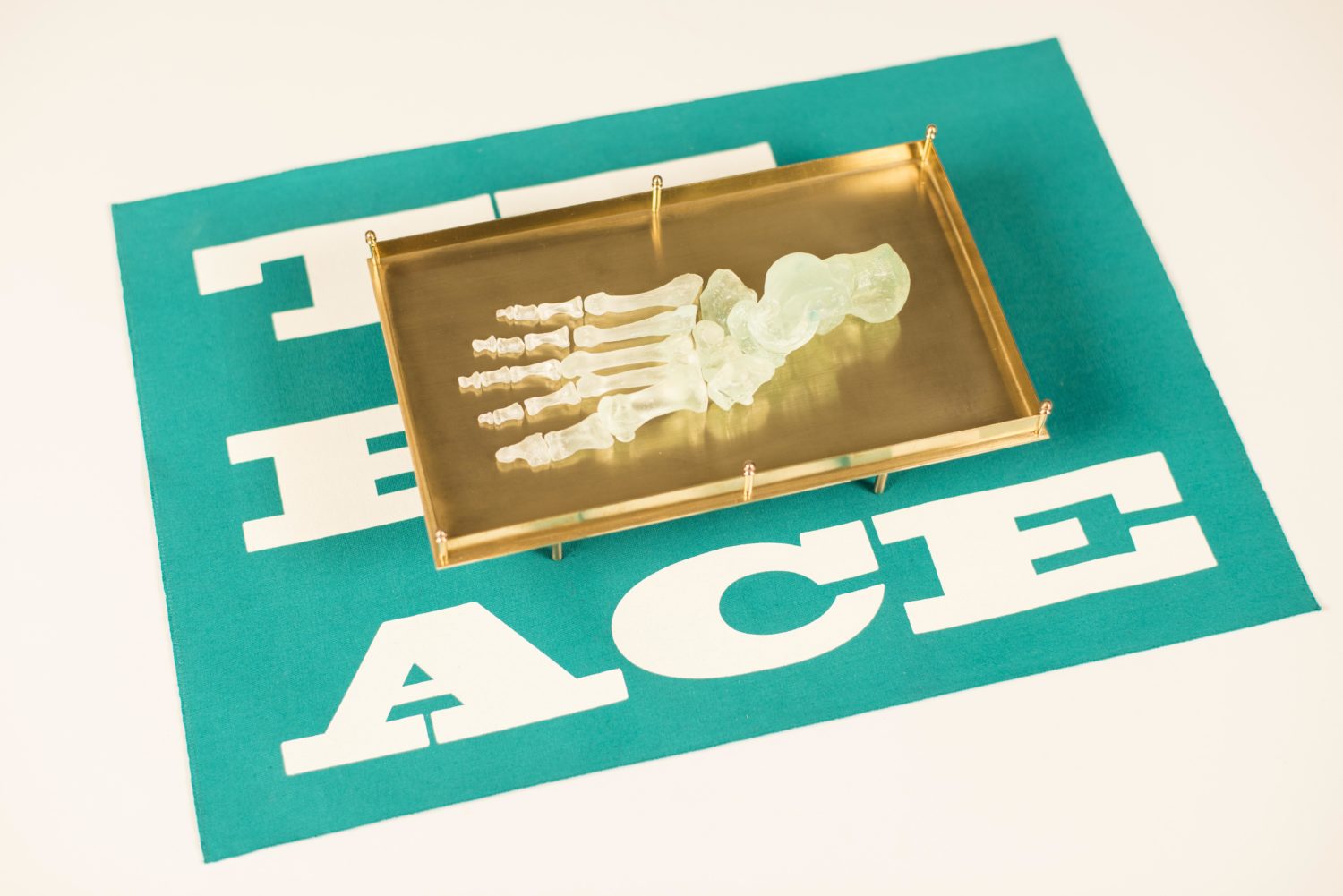 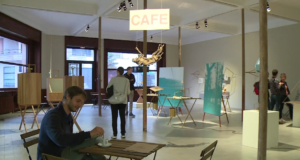 The Art of Answering

As part of the cycle “The Moustache Hidden in the Beard” Francisco Tropa has been producing exhibitions that include drawings (in the broad sense of the word), photo-typographically based silkscreens, sculptural pieces, elements and sets imbued with a didactic or archaeological tone, devices that evoke experiments or demonstrations, constructions, assemblages, etc. Future chapters of this cycle, which are already planed for, will be more performative in nature.

At each presentation, there is a disconcerting mix of the incongruent and the deliberate, of compositional meticulousness and nonchalance, which inscribes FT’s work somewhere within the Duchampian family and awakens detective-like instincts in the viewer. Hoping that the collection of scattered facts will explain cryptic motivations and oblique procedures, the viewer could be tempted to look for minute clues and cast a sweeping, inquisitive gaze at the totality of the crime scene, relating each piece, by contrast or affinity, to another piece (or pieces) within the same space, the same exhibition; within the same “series”, or in a previous one.
But this is not a crime narrative.

Everything in the untouched scene seems emphatically inconclusive, like in a test that has been interrupted at an advanced stage, but is still far from completed. To resume the “investigations” entails accepting the difference between solving a crime and facing an enigma. While the former requires a retrospective chain of pertinent facts, in the latter the narrative is a power unto itself, which draws us in and projects us on the abyss-surface of language, which is, simultaneously, its depth.
FT knows that art today is an ambiguous, somewhat suspicious, category and that there are strong reasons for this. But that does not mean that art might not be, to begin with for its more committed practitioners, an area where answers emerge, which in their peculiar condition are in fact “a matter of life or death”. Answer or die! – such is the challenge of the Sphinx to Oedipus.

The variety and abundance of answers that we now have certainly did not bring us any closer to the answer that will save us from a deadly fate. Which is why the devices, mechanisms, pieces and sets appear in this cycle not merely as instances of a constant practice – an art of answering –, but of a specific modality of that practice: the creation of material situations capable of preserving within themselves open narrative intersections, which remain empirically credible without a hierarchy of mutual annulation. Gestures that are disparate, clear, obscure, precise and vague cast veil upon veil over the figures of fate, leading language into an involvement with that which is unanswerable.

Born in Lisbon where he lives and works.
The artist is represented by Galerie Jocelyn Wolff (Paris), Gallery Gregor Podnar (Berlin) and Galeria Quadrado Azul (Porto).