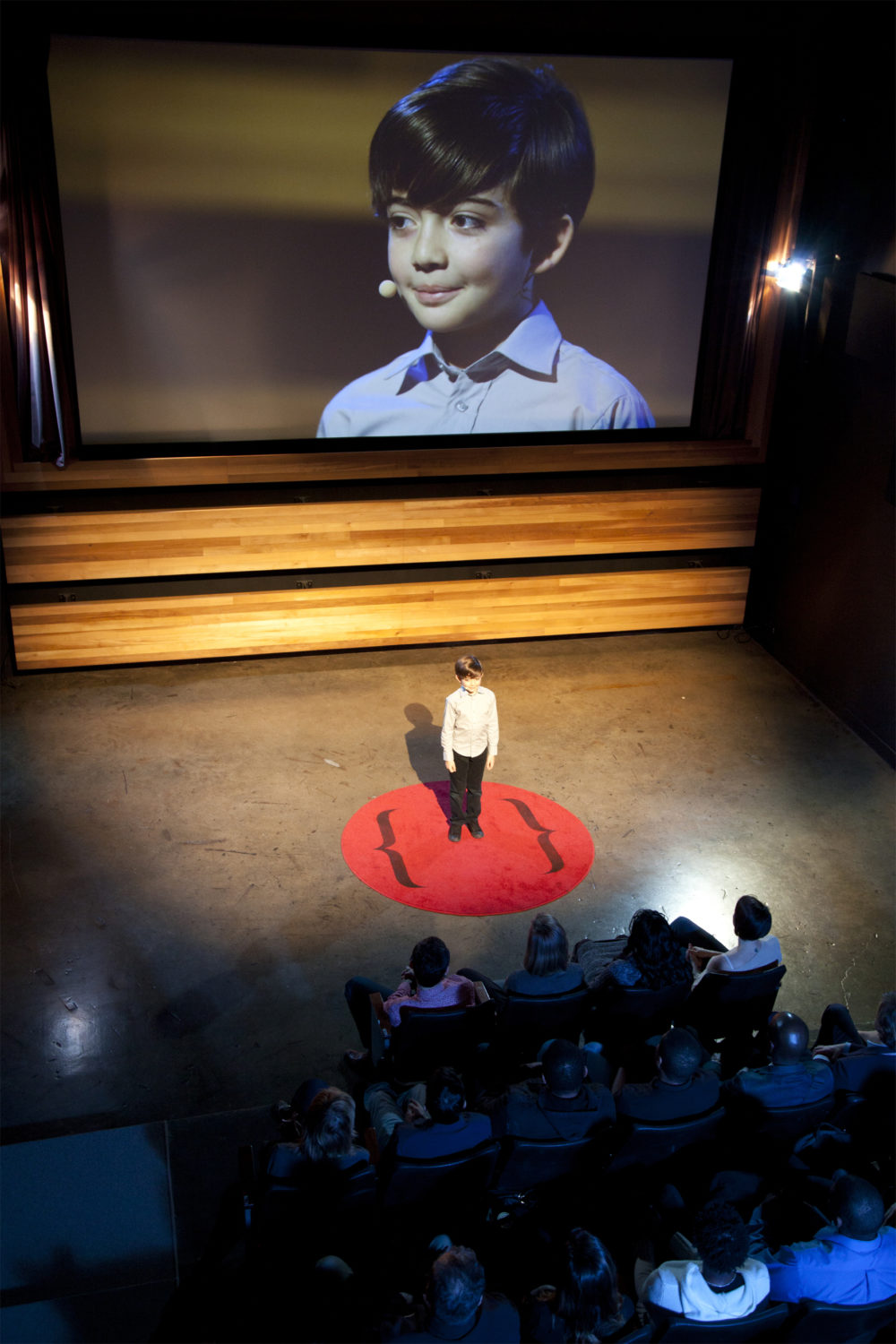 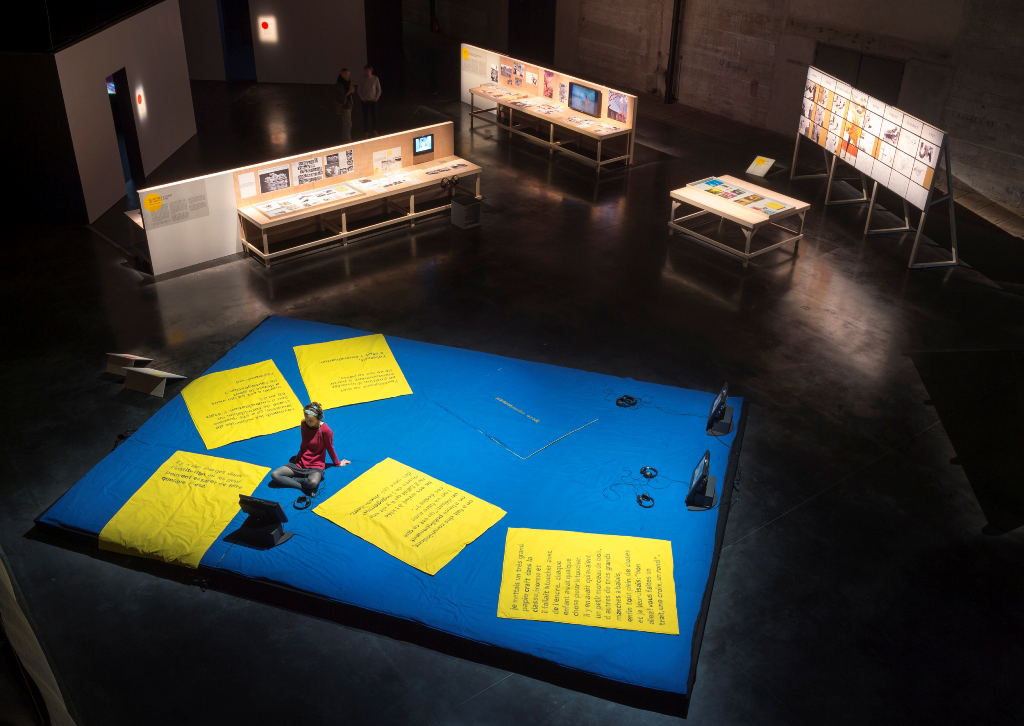 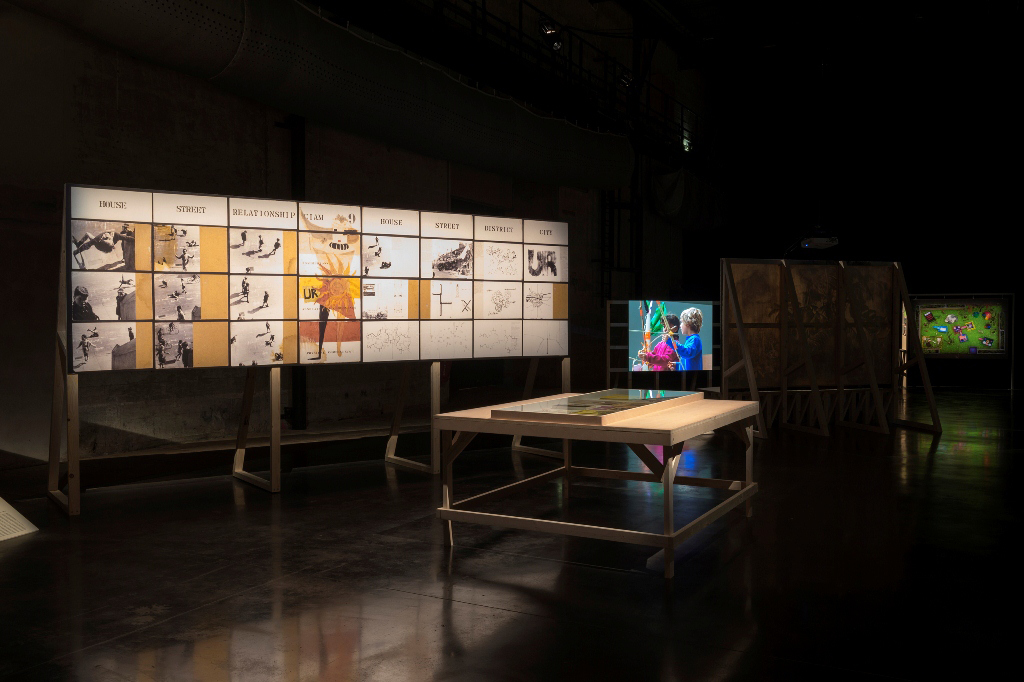 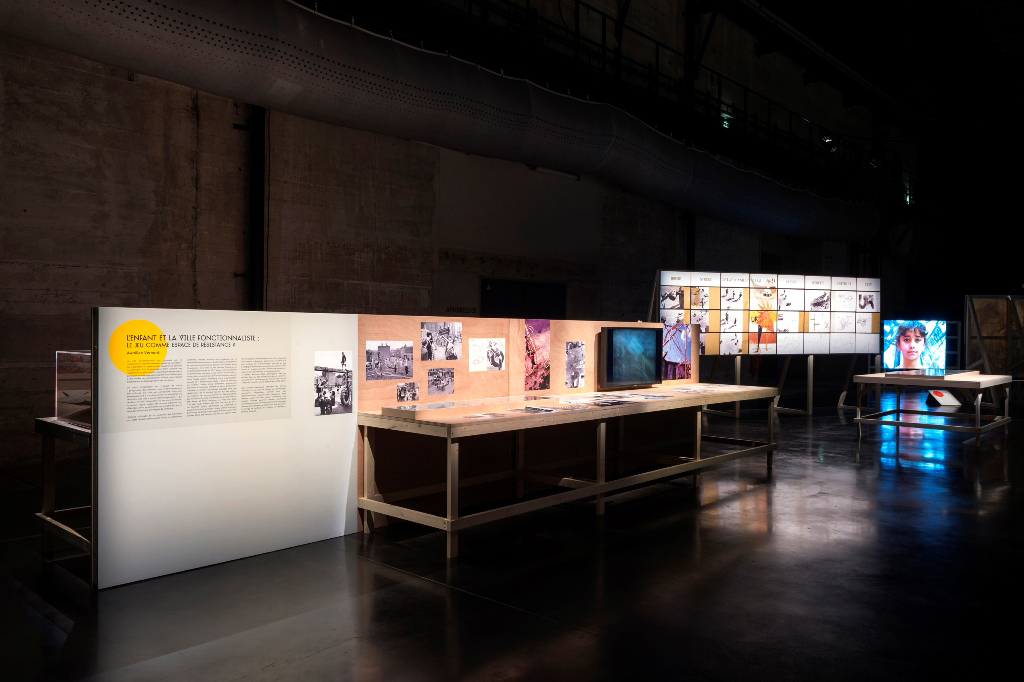 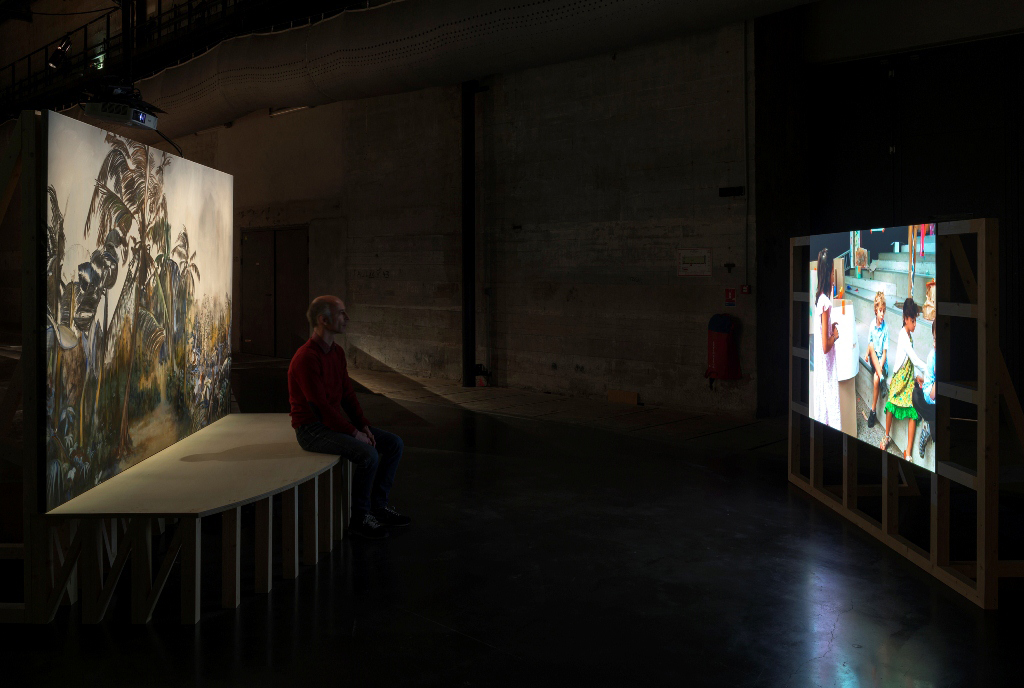 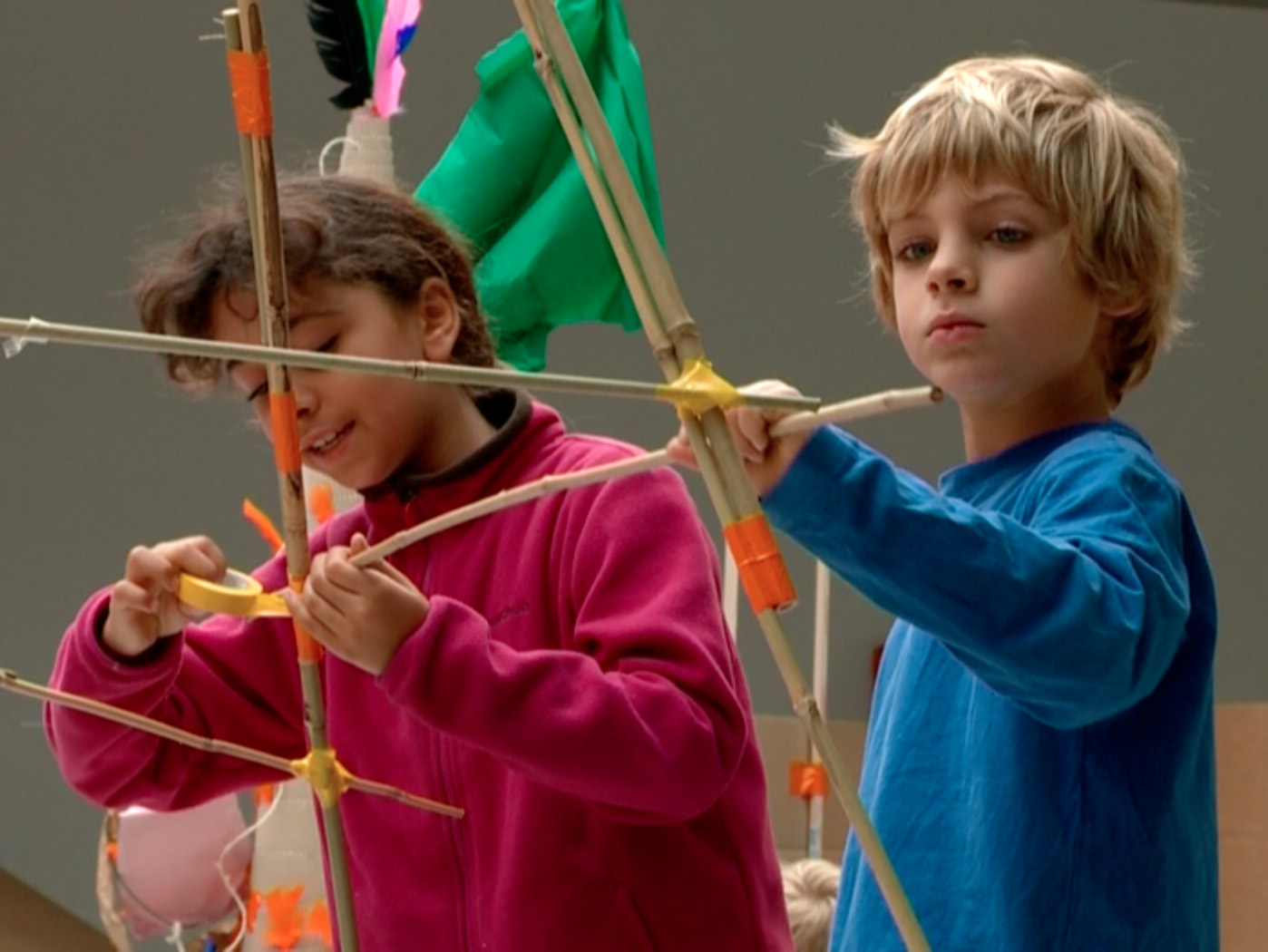 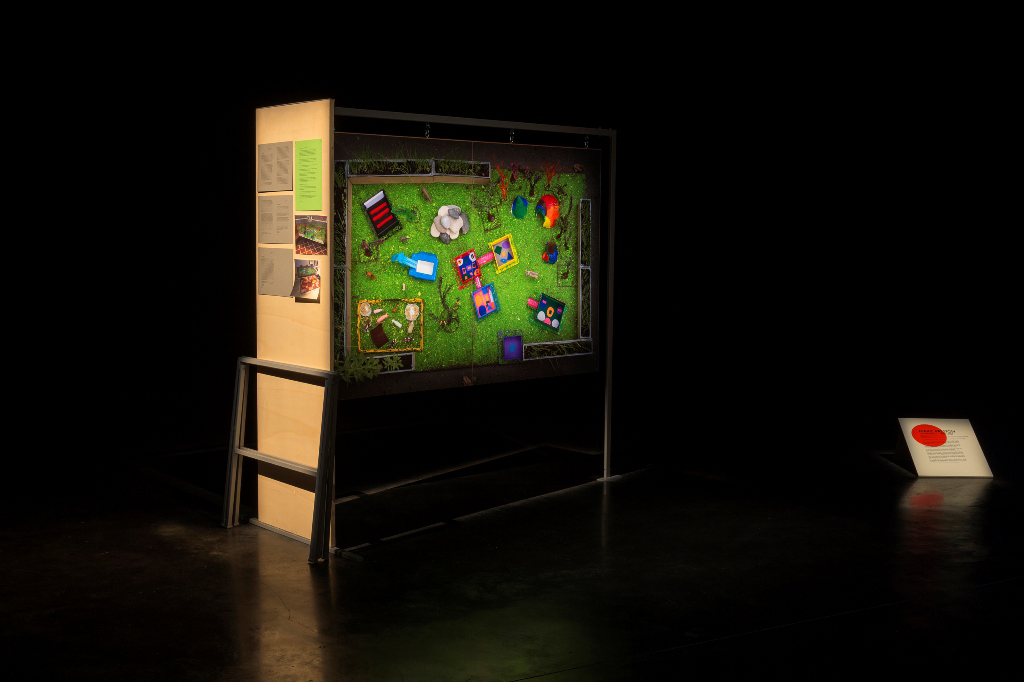 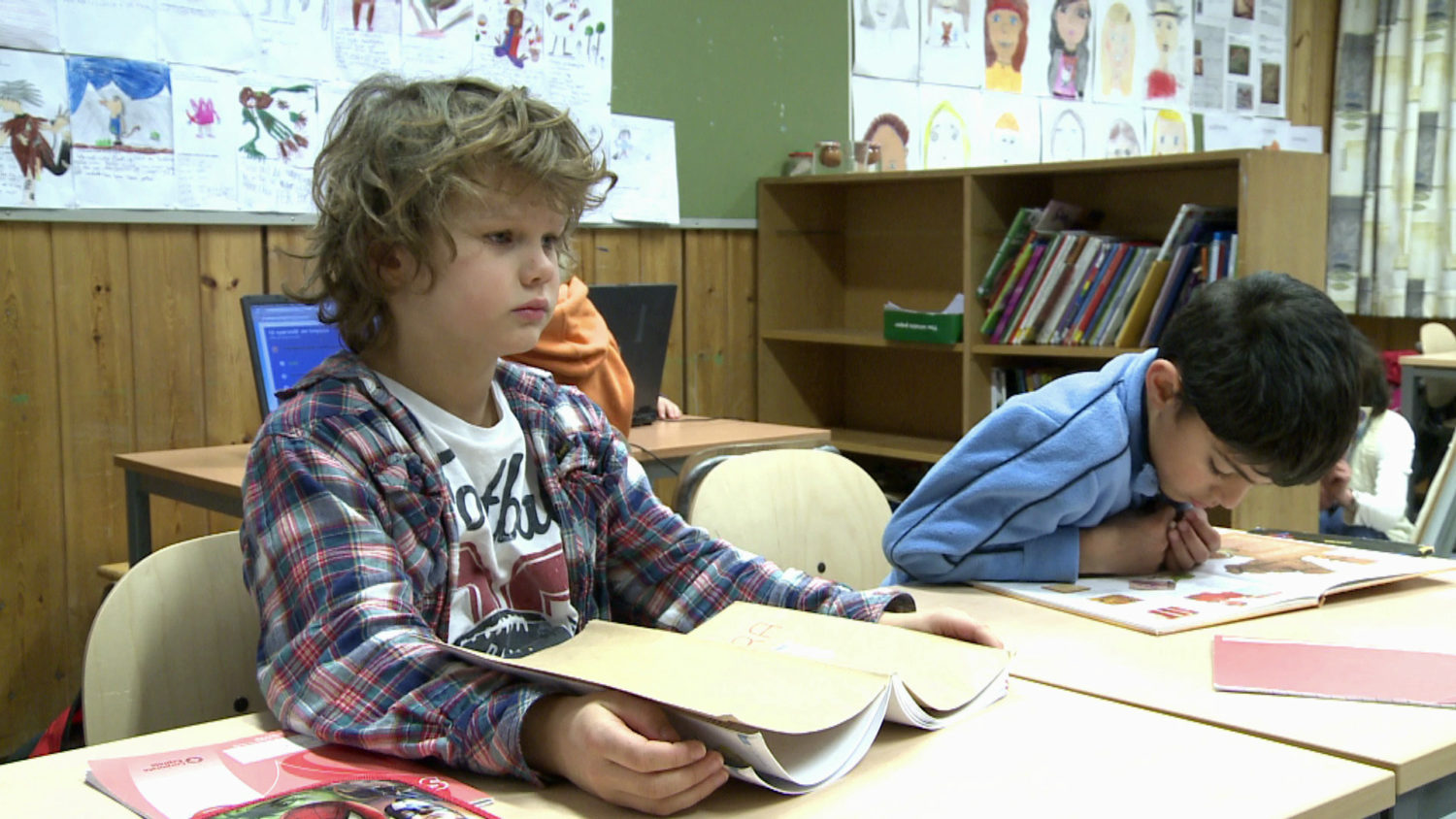 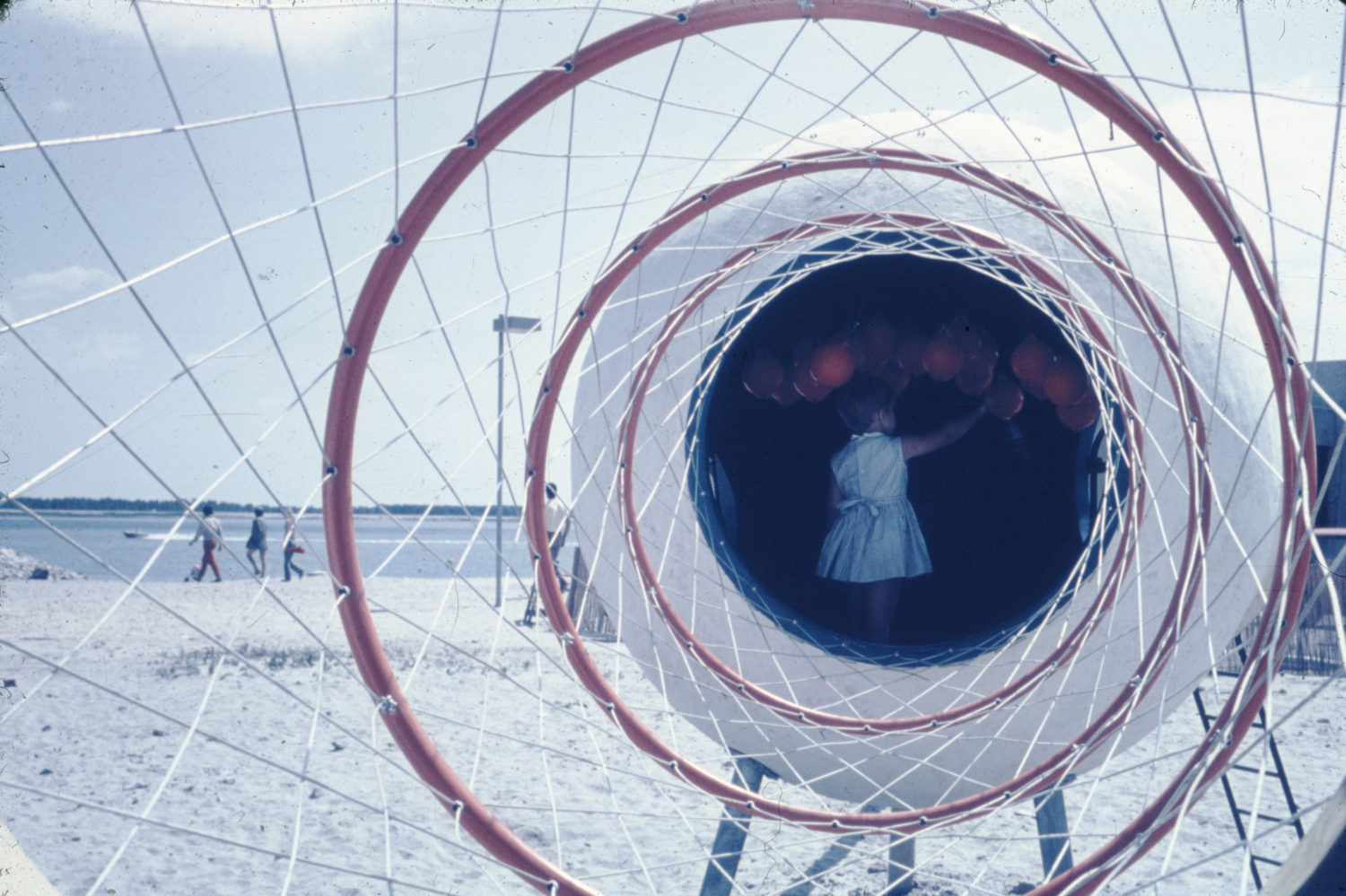 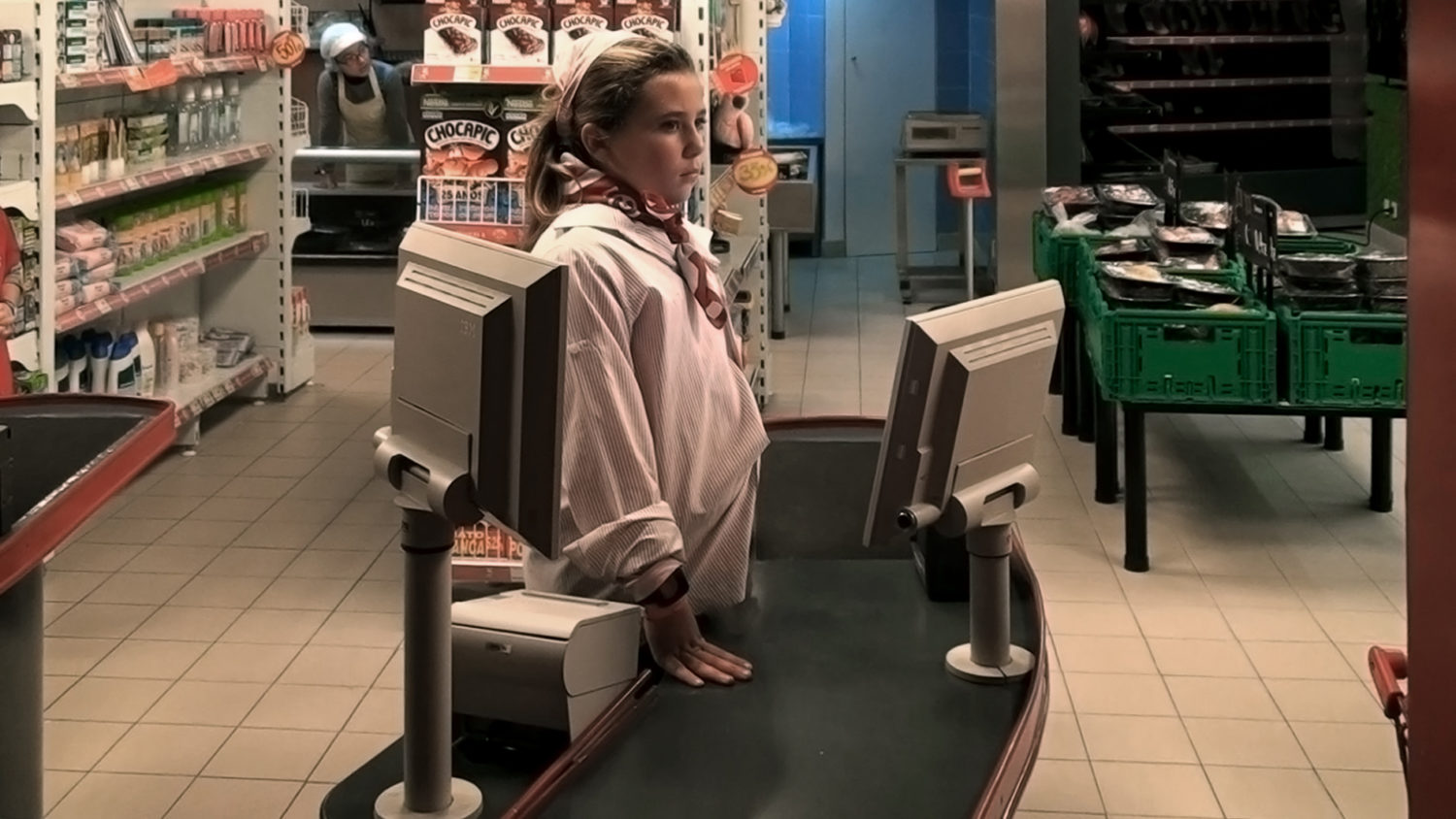 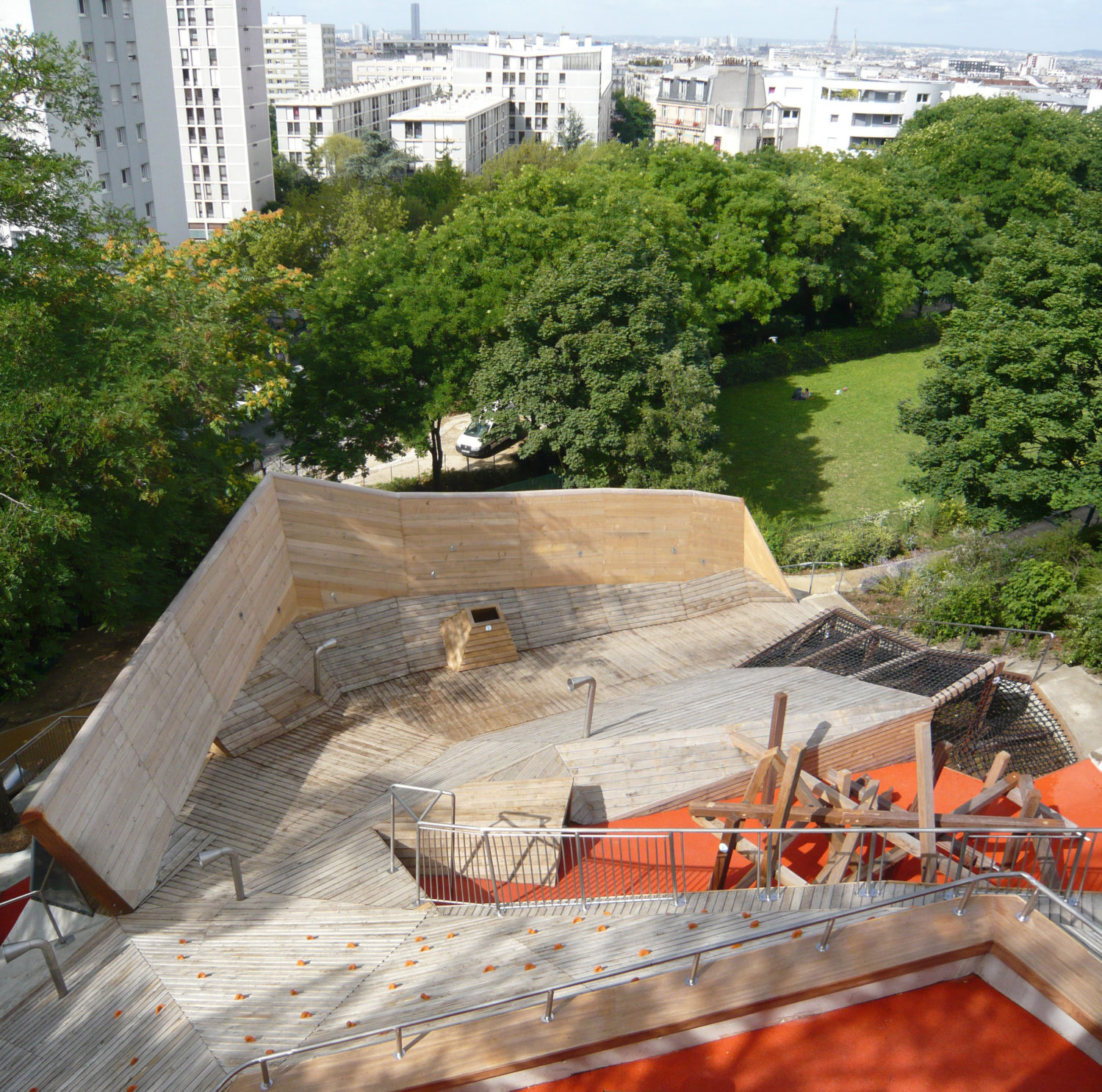 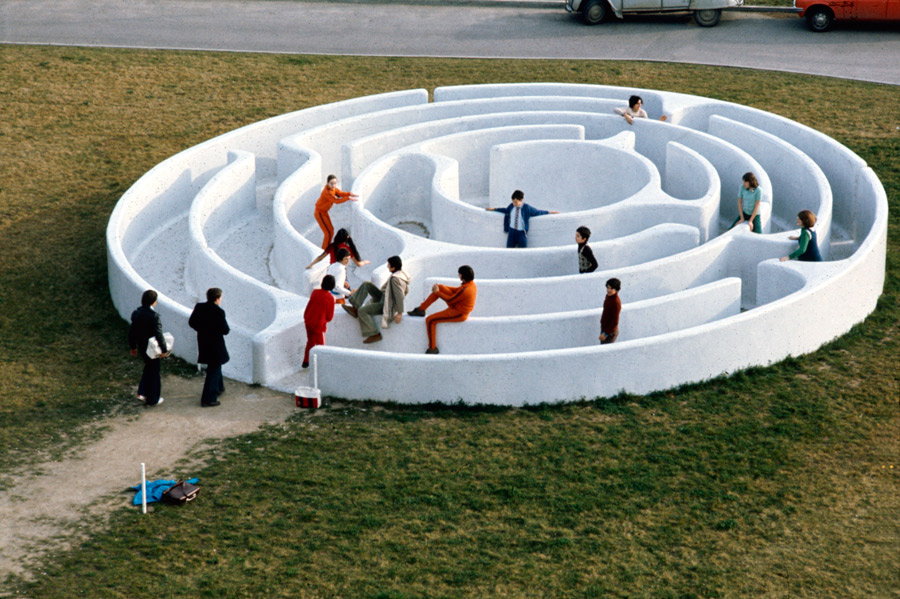 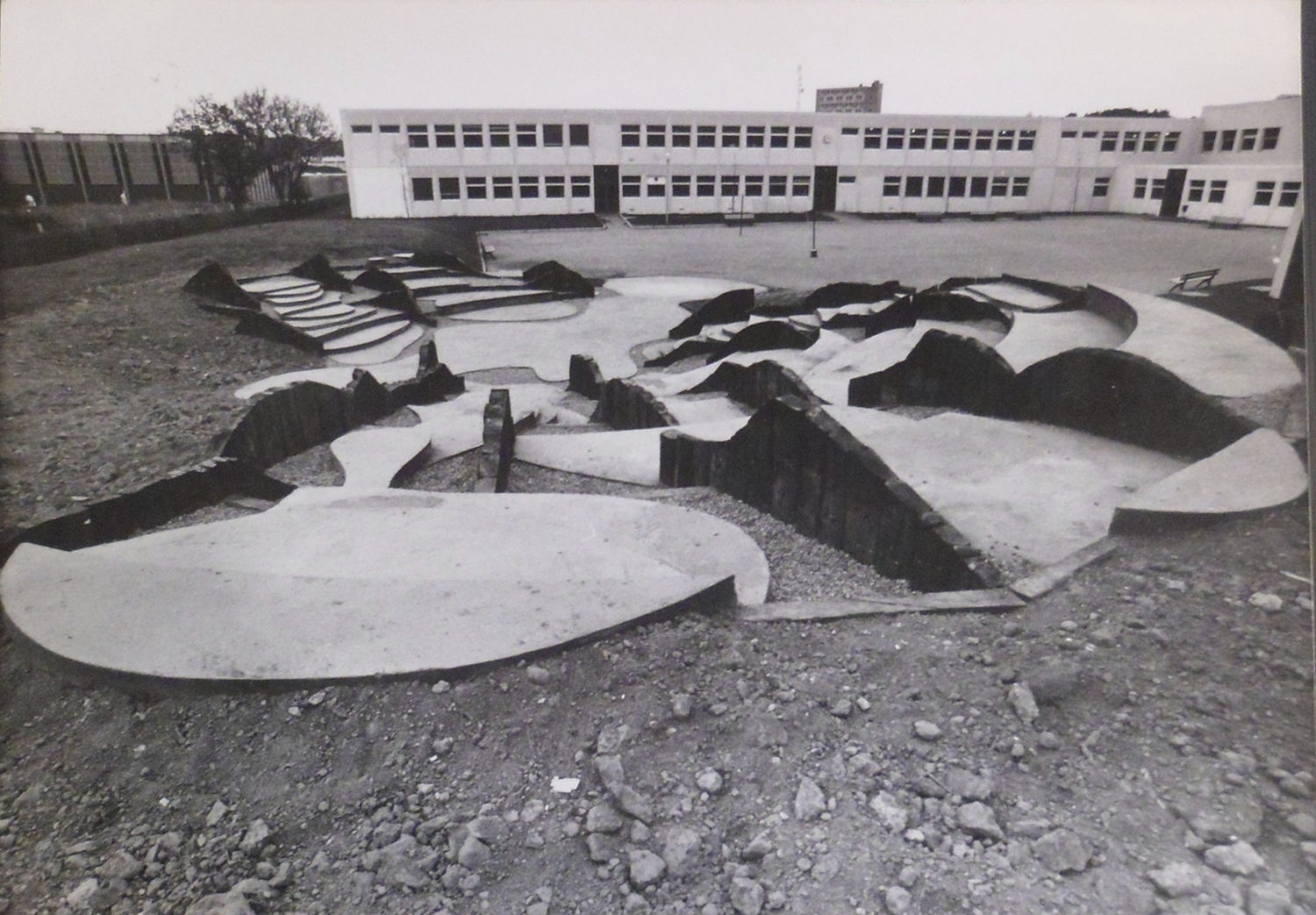 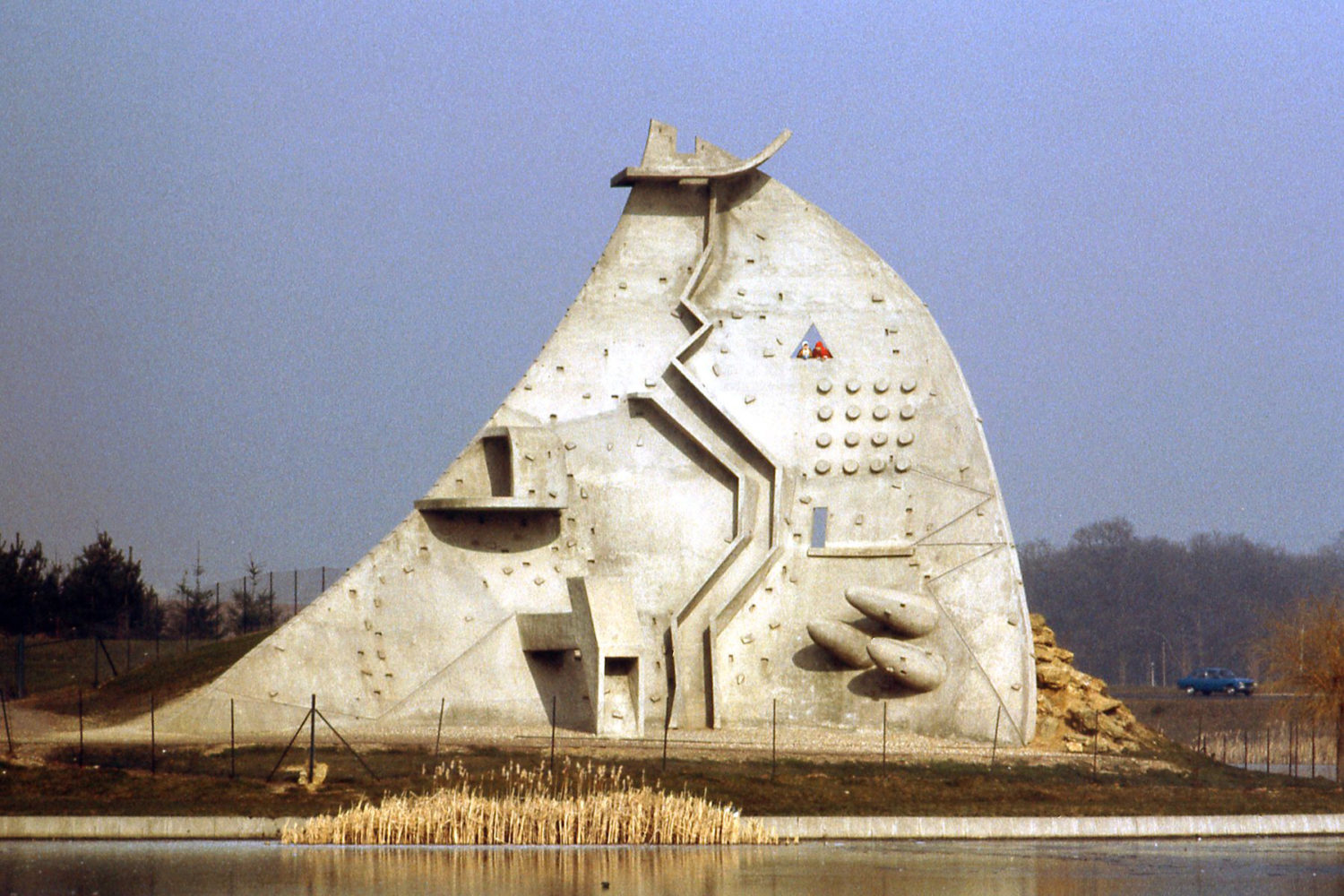 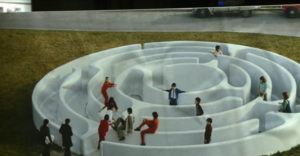 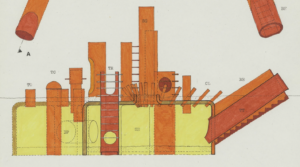 The Children Matter exhibition brings together artists who interrogate the place that contemporary society accords to the child, and, through this, the fundamental values of the adult world and its models of education and transmission. The exhibition lays out a non-exhaustive panorama of the visions of artists, philosophers, theorists and architects whose productions raise questions around emancipation.

Several works presented at the LiFE seek out ways of giving the floor to children. In Ane Hjort Guttu’s video Freedom Requires Free People, young Jens, reluctant to the school system, has a liberated speech which seems to point out a paradox: how can you learn to be free when educational models (in the family and at school) imply a relationship of subordination?

The success of alternative educational models like those of Freinet or Montessori, and a renewed interest in Jacques Rancière’s The Ignorant Schoolmaster, has highlighted the notions of reciprocity and equality in the acquisition of knowledge. Artists and art institutions have picked this up in recent years in the ‘educational turn’: a collaborative way of working in which art becomes a knowledge-producing space and education a possible space for creation. Developed using this approach, Adelita Husni-Bey’s Postcards from the Desert Island shows the limits of this freedom offered to children. Similarly, Marie Preston’s installation Un compodium proposes to think about new forms of collaboration between the different actors that accompany the child’s life.

In his book Taking Care of Youth and the Generations, Bernard Stiegler points to a generational inversion: adults taking less and less responsibility in the face of their children’s consumption of the ‘programme industries’ (television, cinema, Internet and video games). These tools to produce and sell ‘lifestyle’ consider the child as a target for marketing. In their own way, Priscila Fernandes and Liz Magic Laser draw the invisible thread between liberal economy and individual freedom, which crosses current generations. Priscila Fernandes’s video For a Better World reveals the excesses of business and commerce in conditioning children for the 21st century economy. The young boy shown in The Thought Leader by Liz Magic Laser uses personal development methods derived from business management to address an adult audience, returning to them the absurdity of the situation and the search for meaning of our society of the performance.

Finally, a new forum and knowledge sharing structure has been conceived for the centre of the exhibition, that articulates documents, texts and archive material gathered by three researchers around the theme of childhood and the urban environment. Evoking several important historical experiments (the architect Ricardo Dalisi, the district of La Villeneuve in Grenoble …) this central space testifies to the way in which the questions of the society on the educational models reflect and incarnate in the social space of the city, through the built forms of playgrounds or school architecture, across Europe and in Saint-Nazaire.

With a programme of events to discover the rich and compelling history of the debate around education, the exhibition Children Matter proposes to consider recent artistic approaches, without concession on our current world which strongly recall the topicality of these questions and the urgency to seize them.

Priscila Fernandes
Born in 1981 in Portugal.
Lives and works in Rotterdam (Netherlands).

Ane Hjort Guttu
Born in 1971 in Oslo (Norvège) where she lives and works.

Adelita Husni-Bey
Born in 1985 in Italie.
Lives and works in New York.
The artist is represented by the Galerie Laveronica (Modica, Italy).

Liz Magic Laser
Born in 1981 ain New York where she lives and works.

Marie Preston
Born in 1980.
Lives and works in Pantin (France).