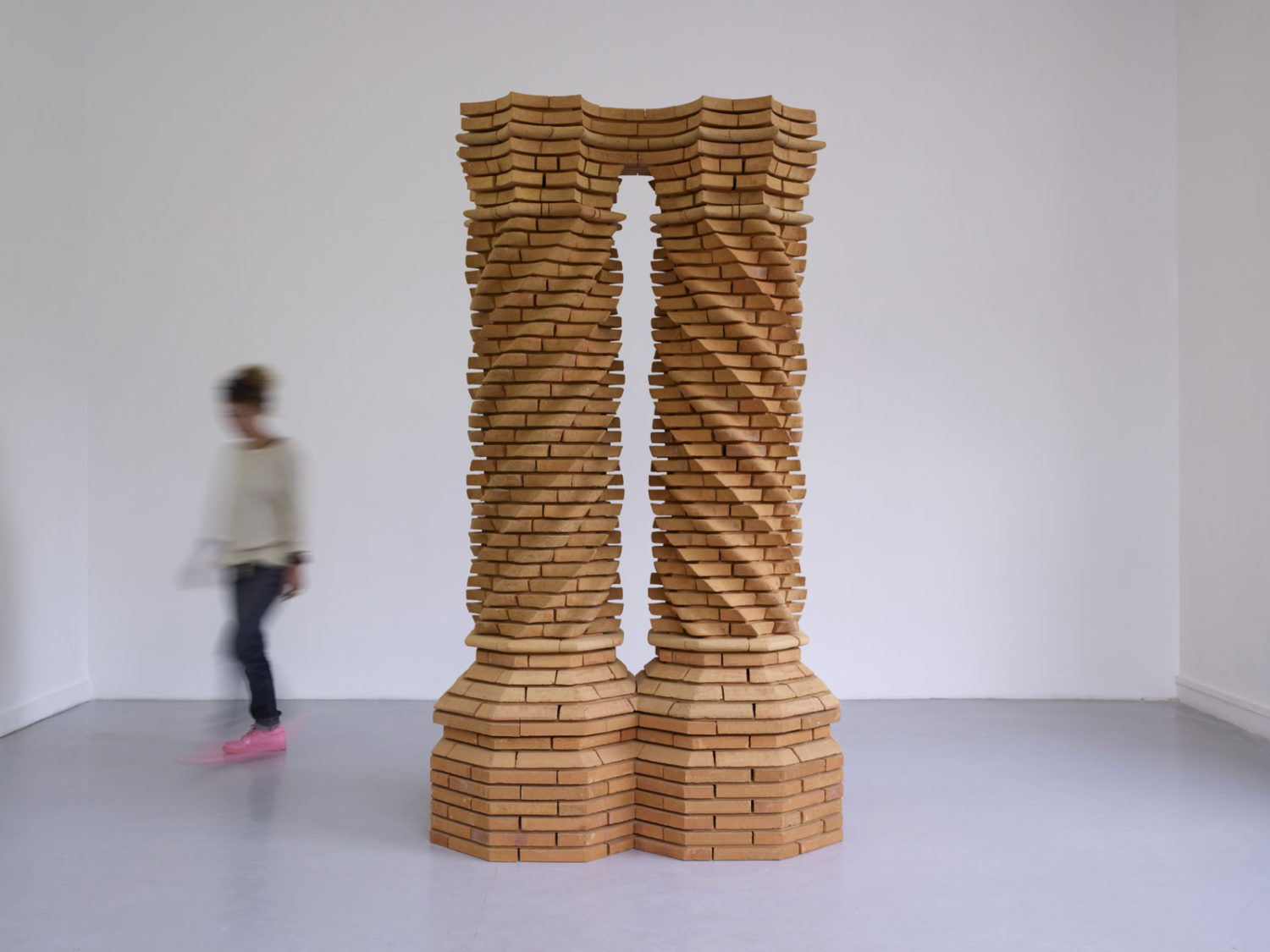 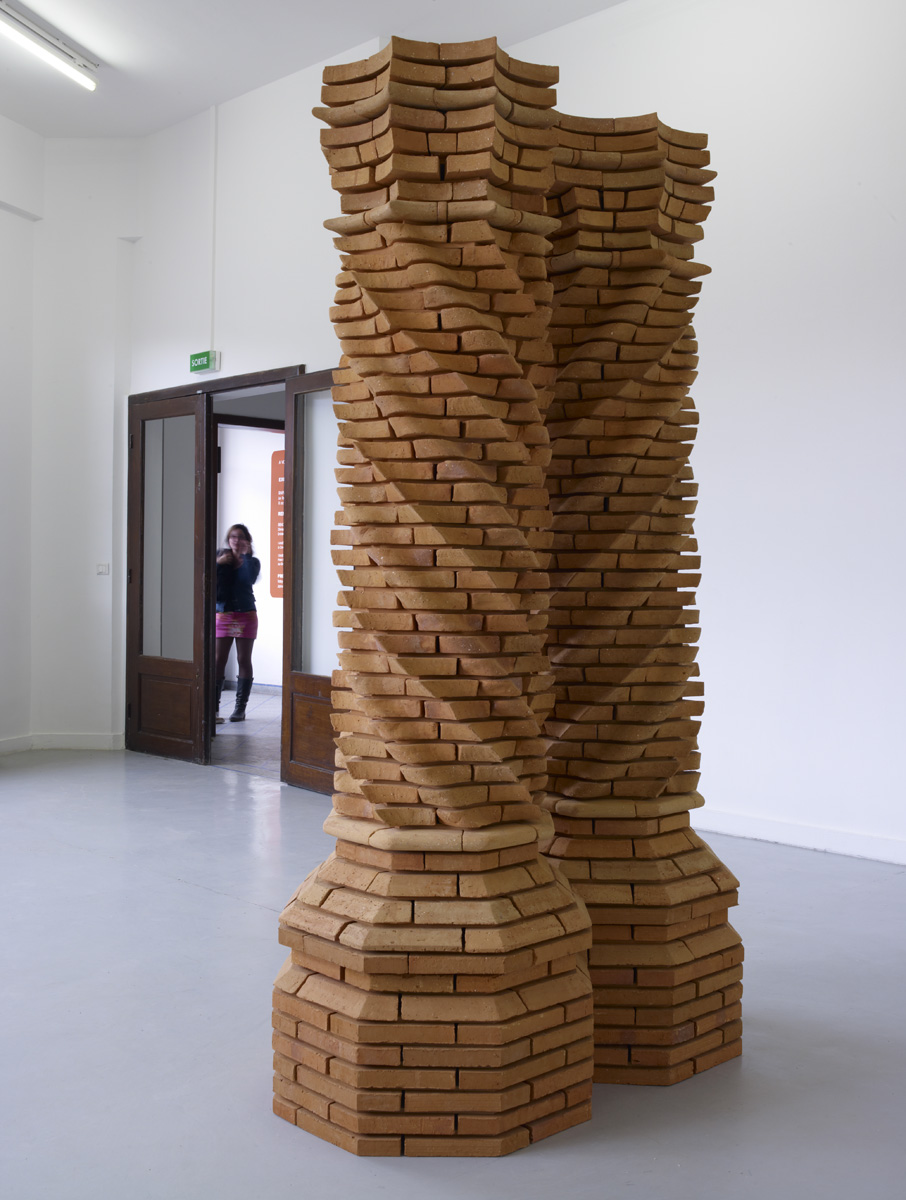 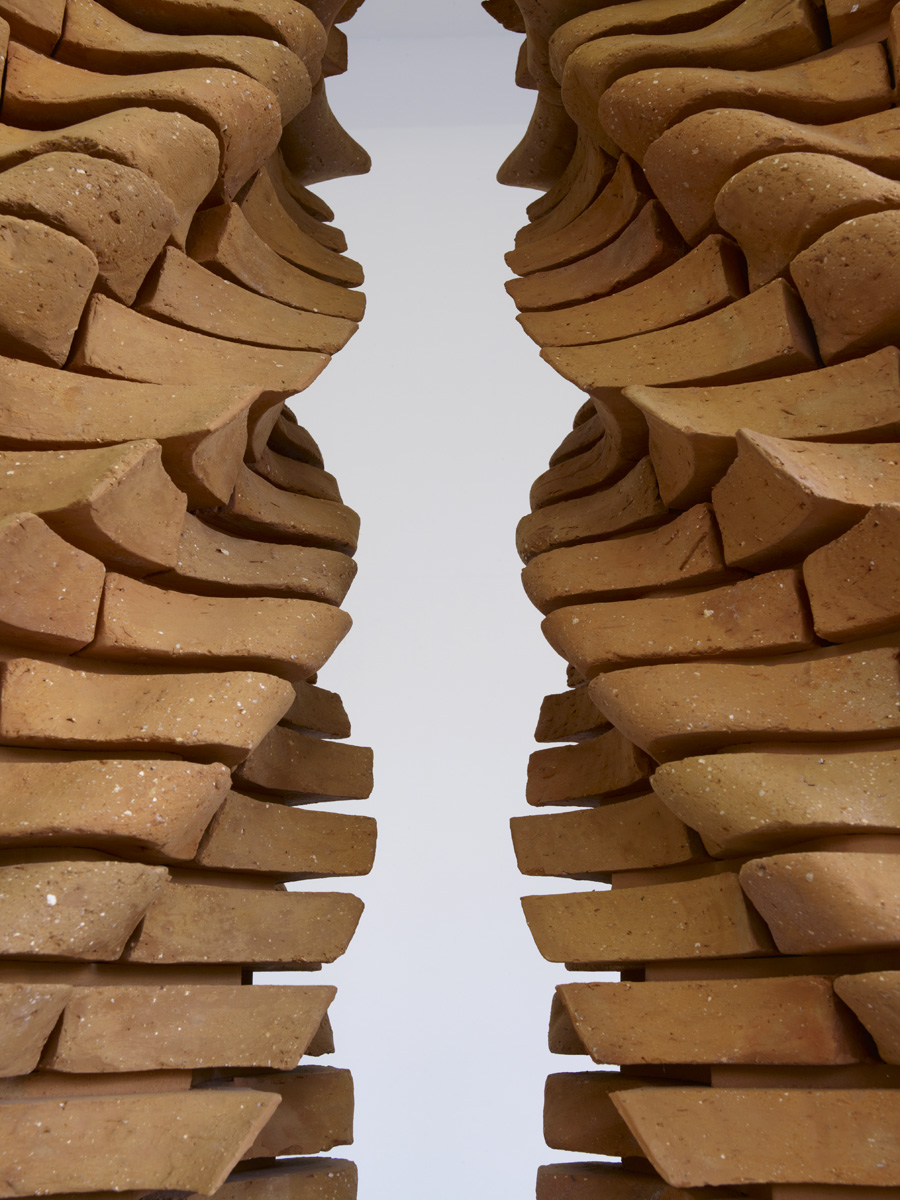 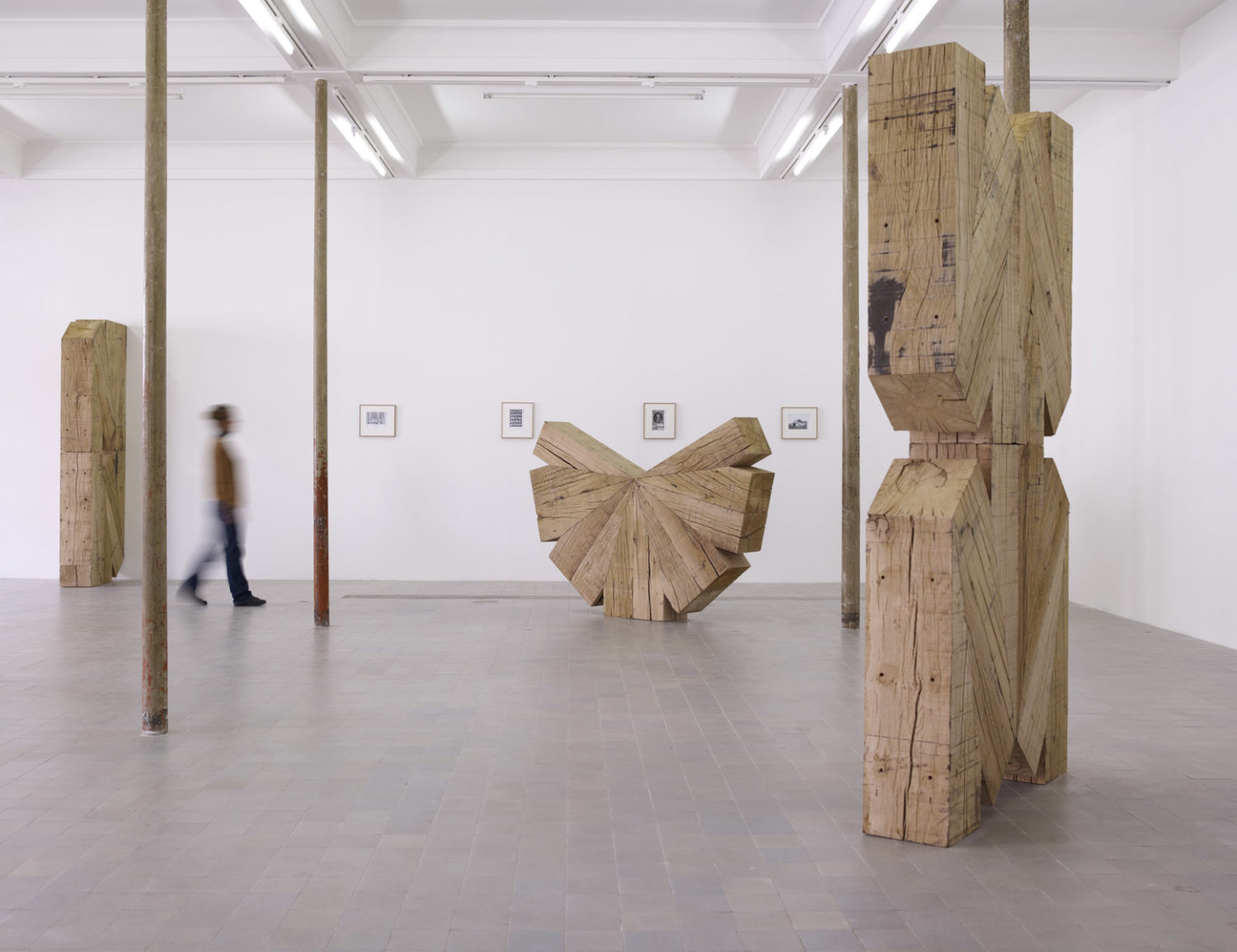 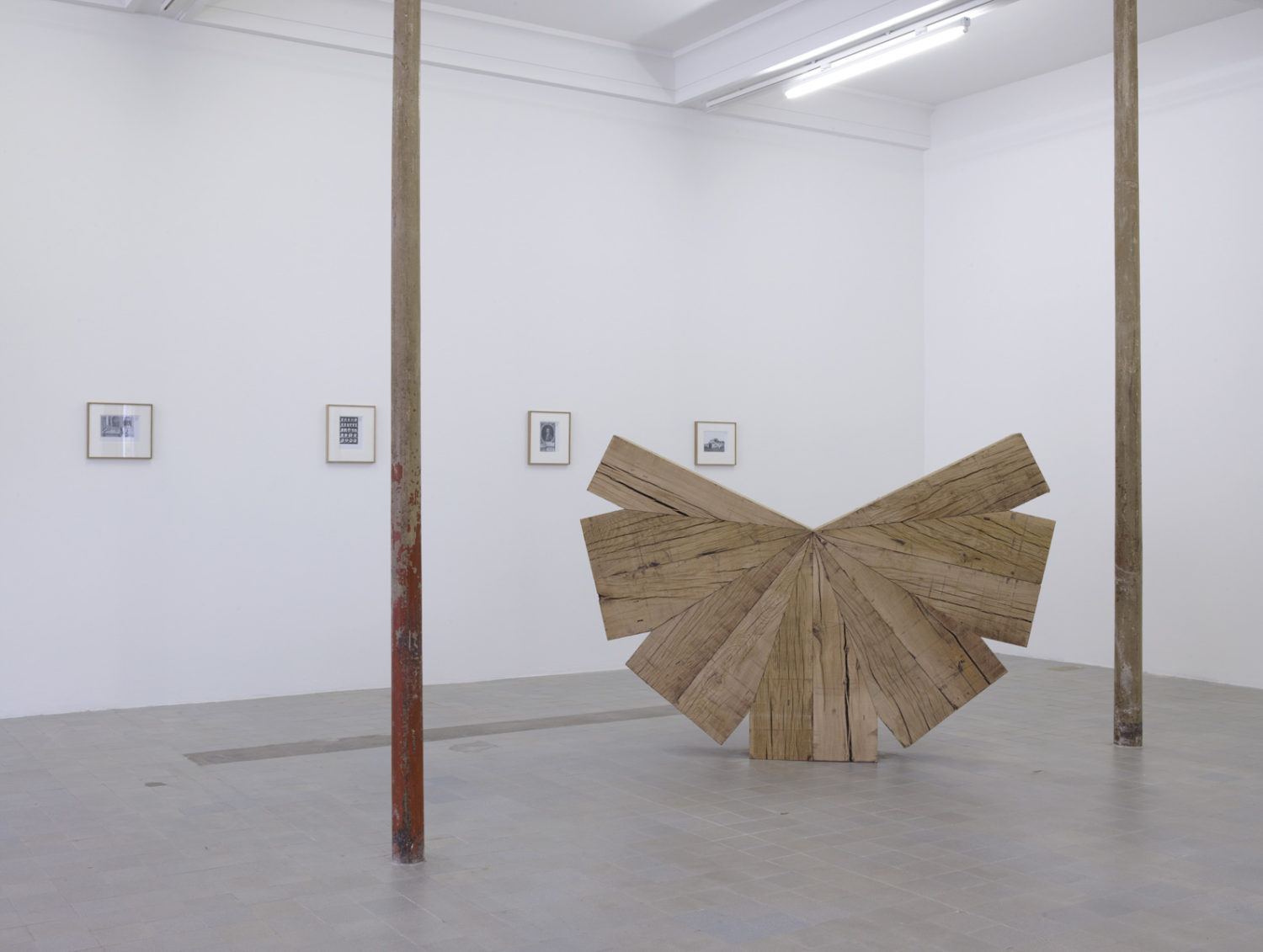 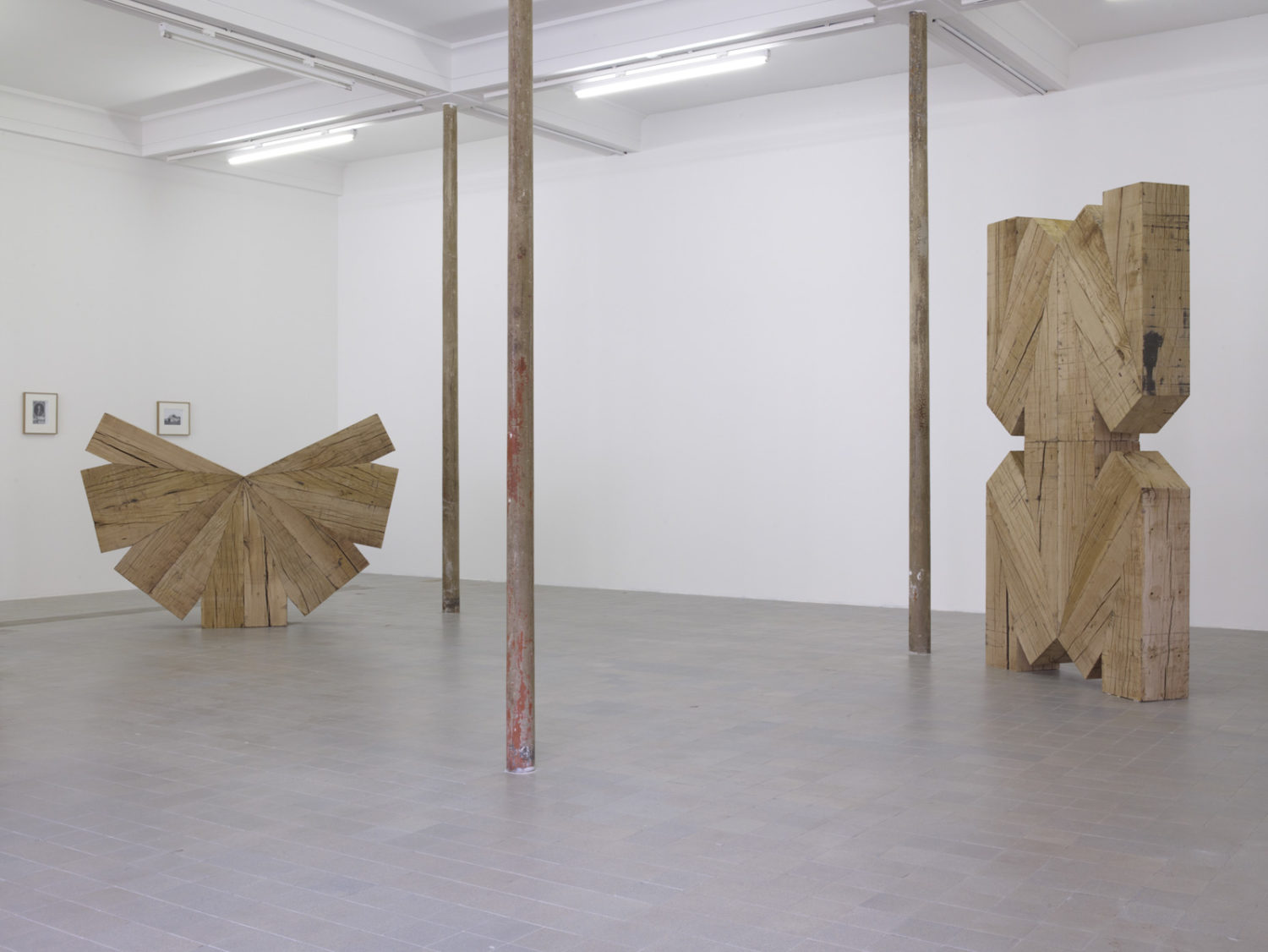 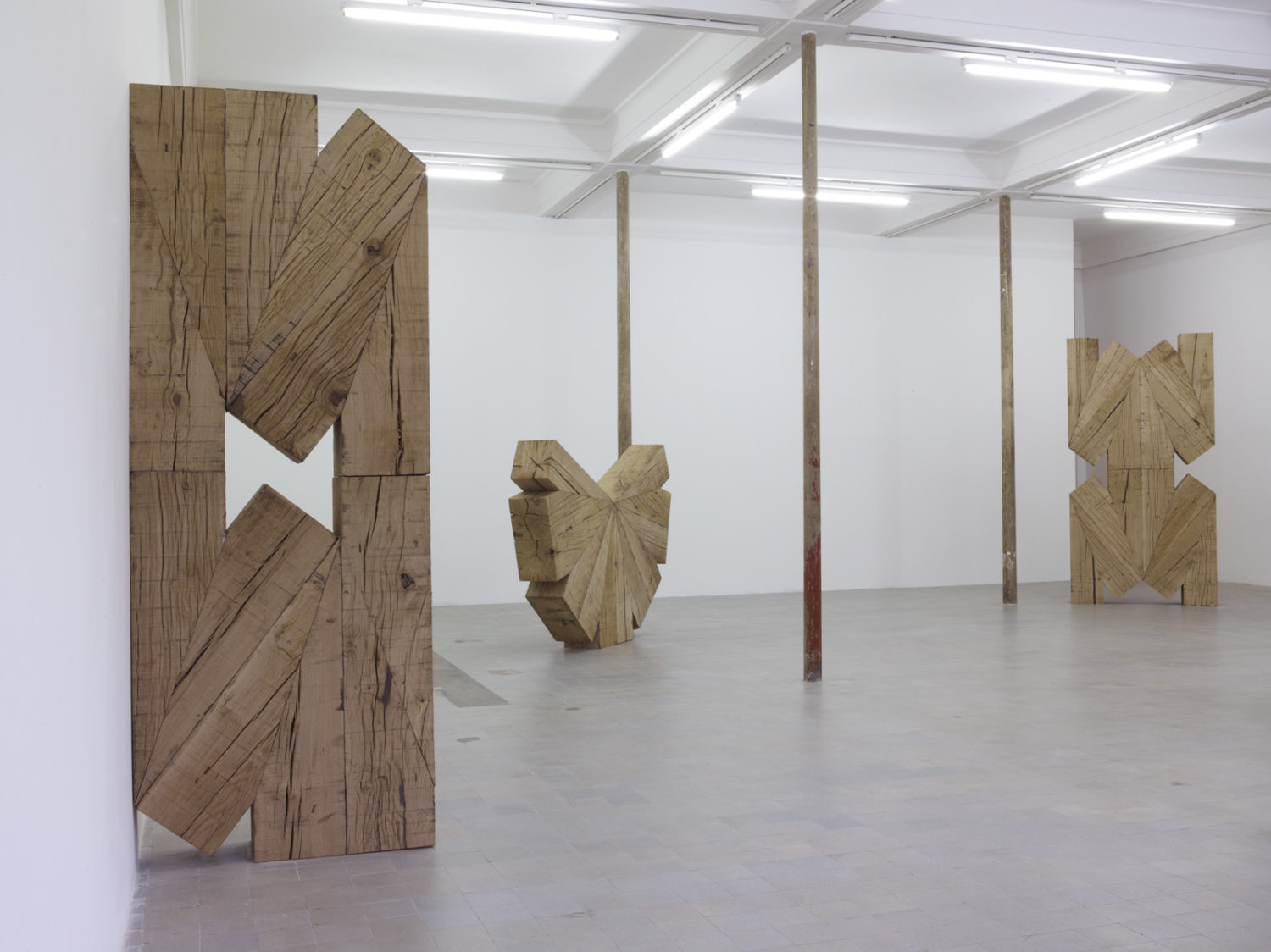 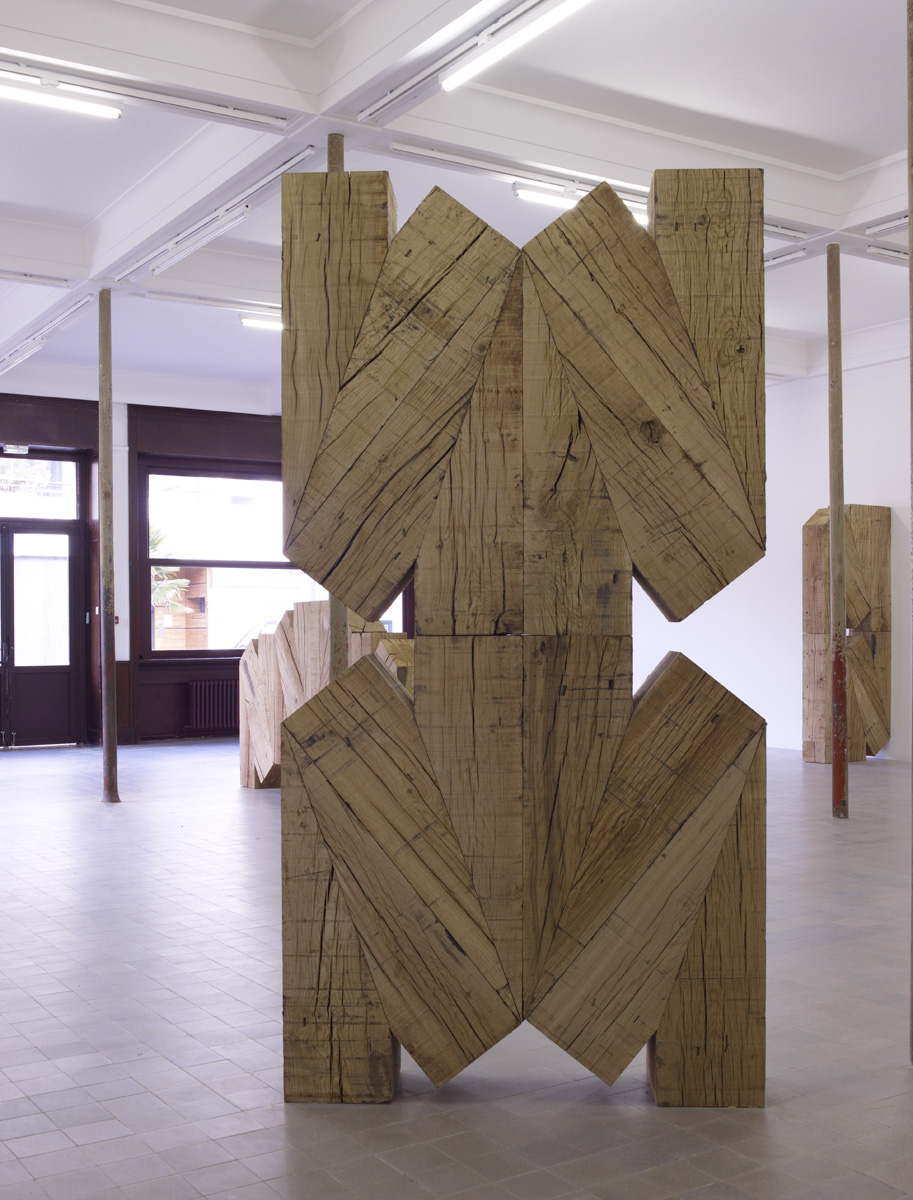 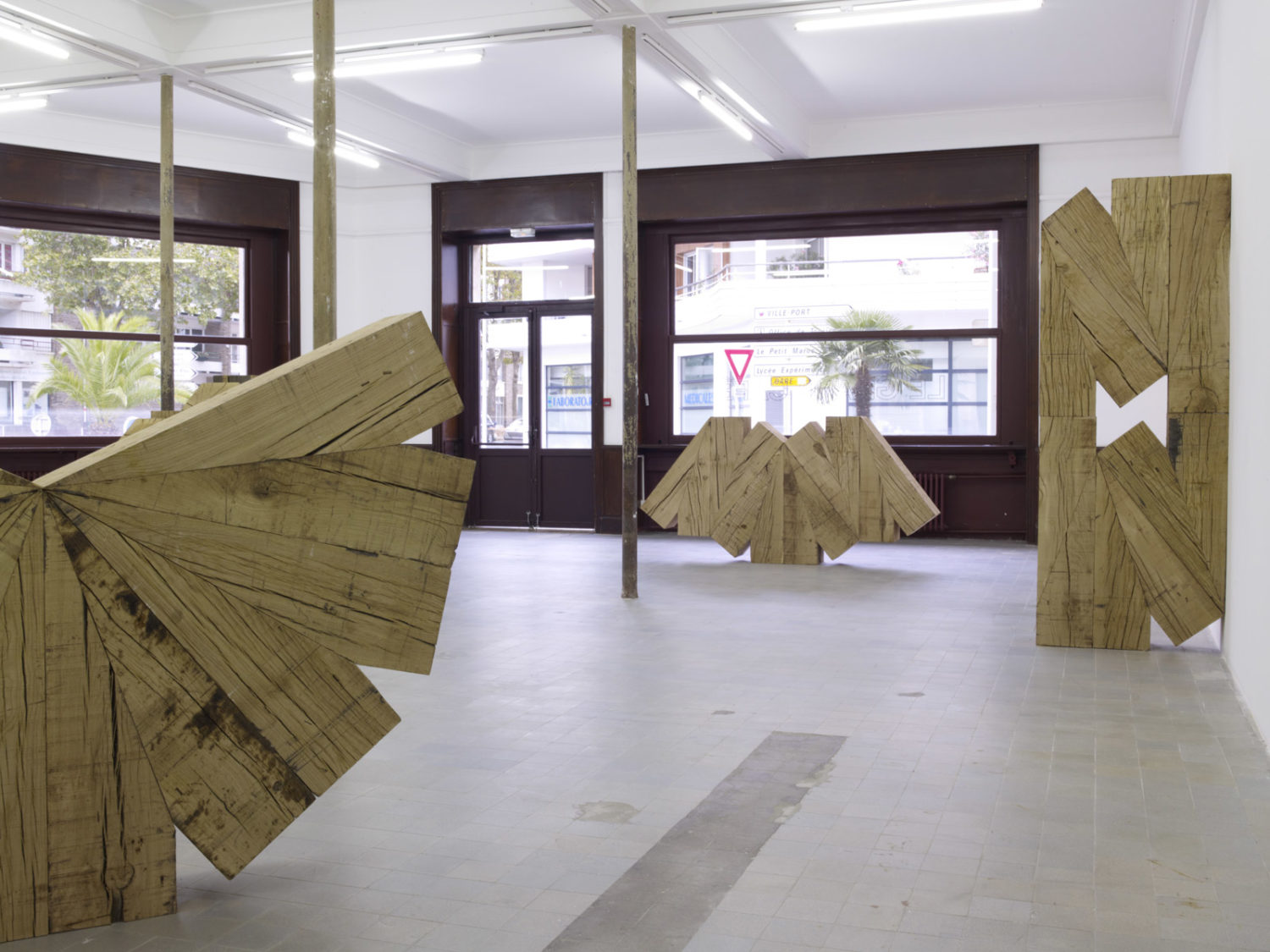 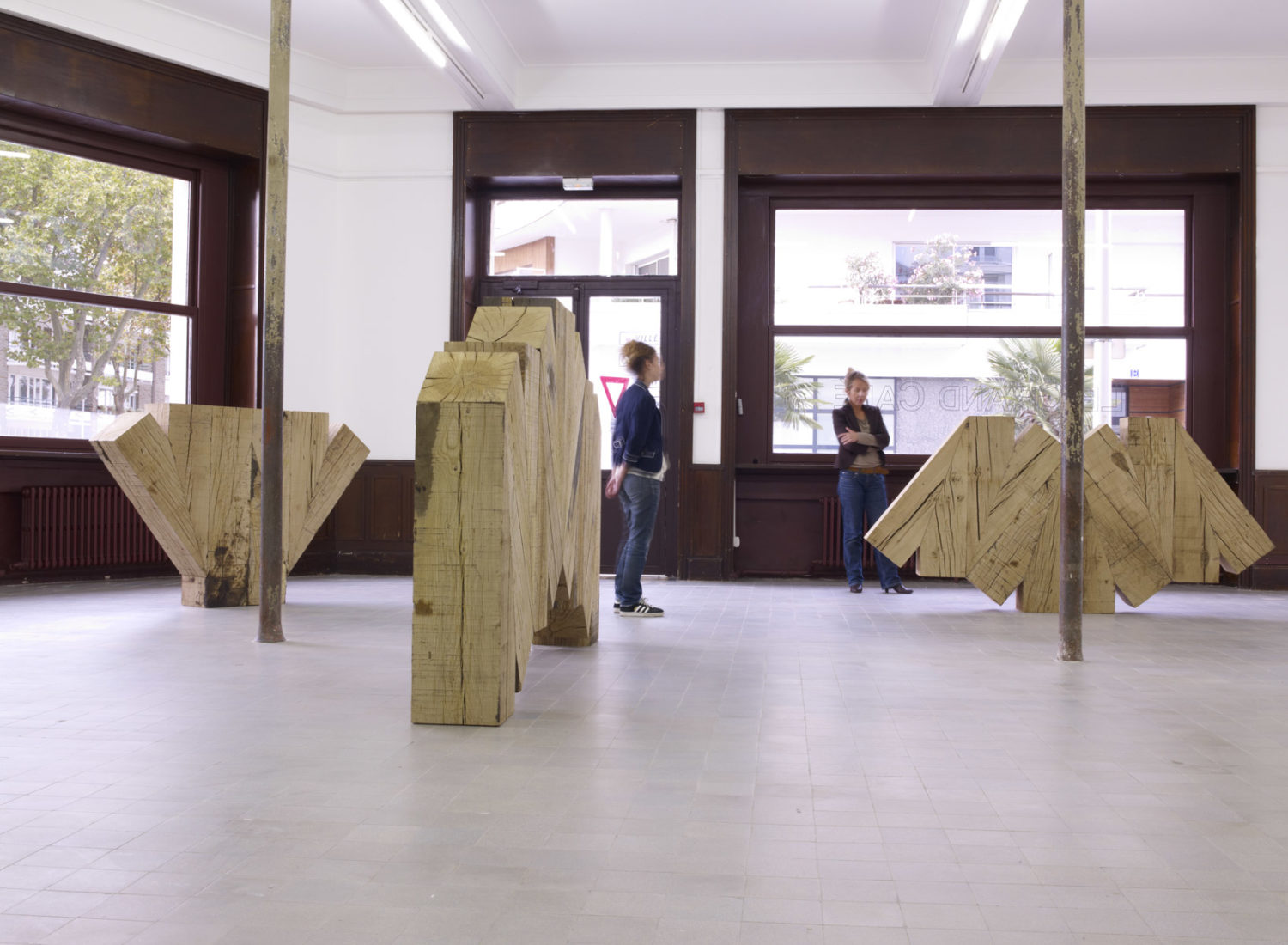 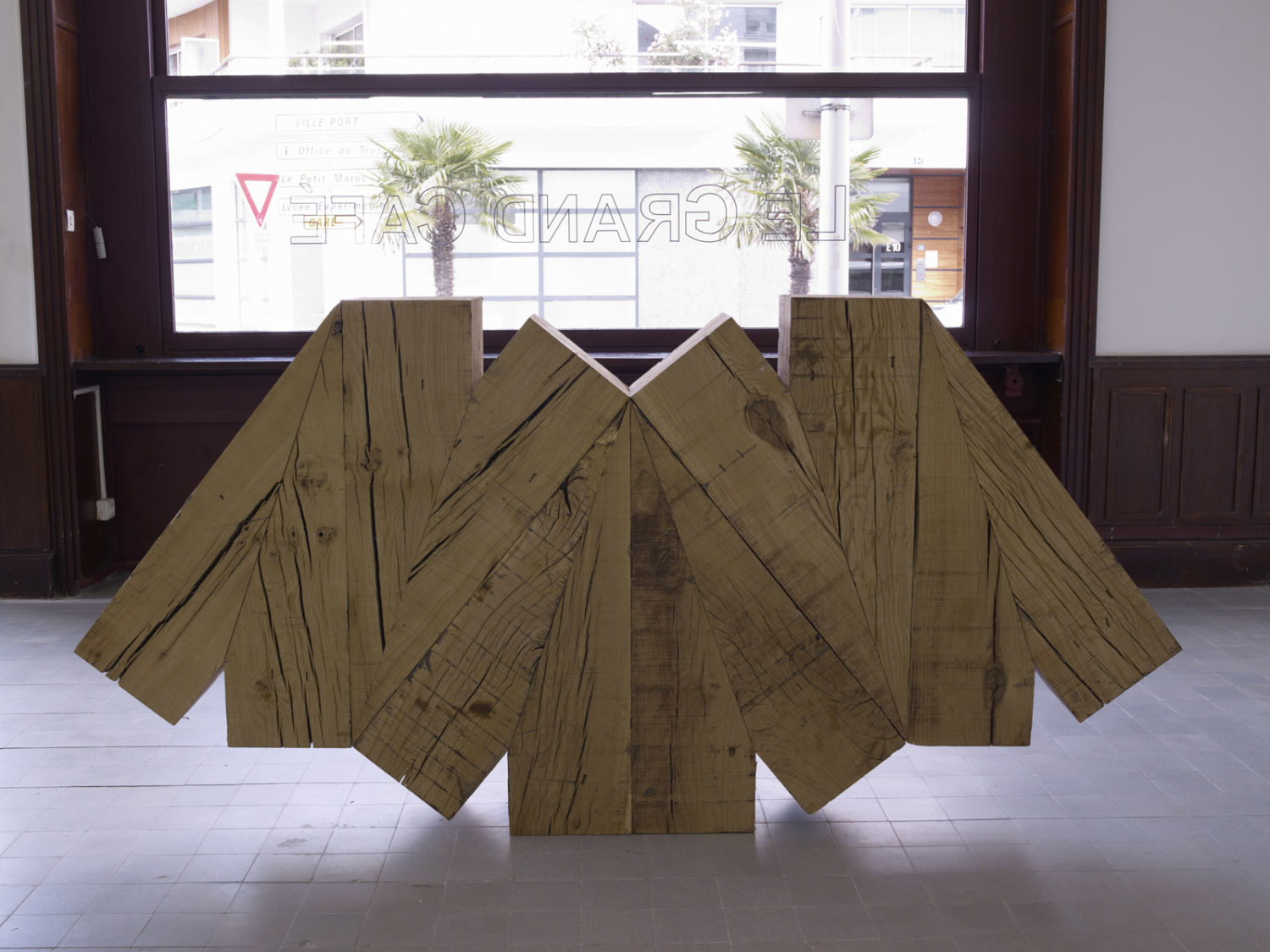 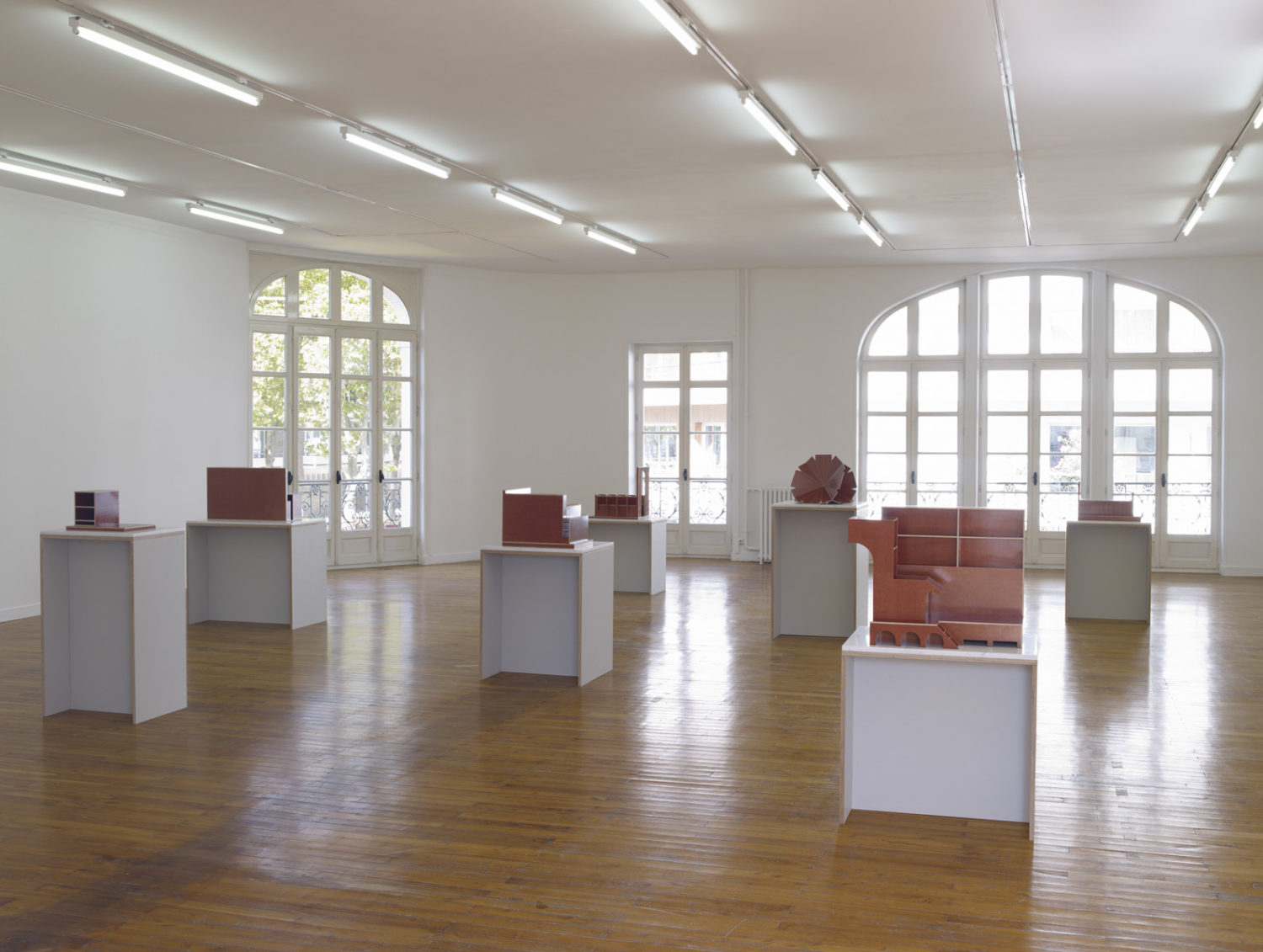 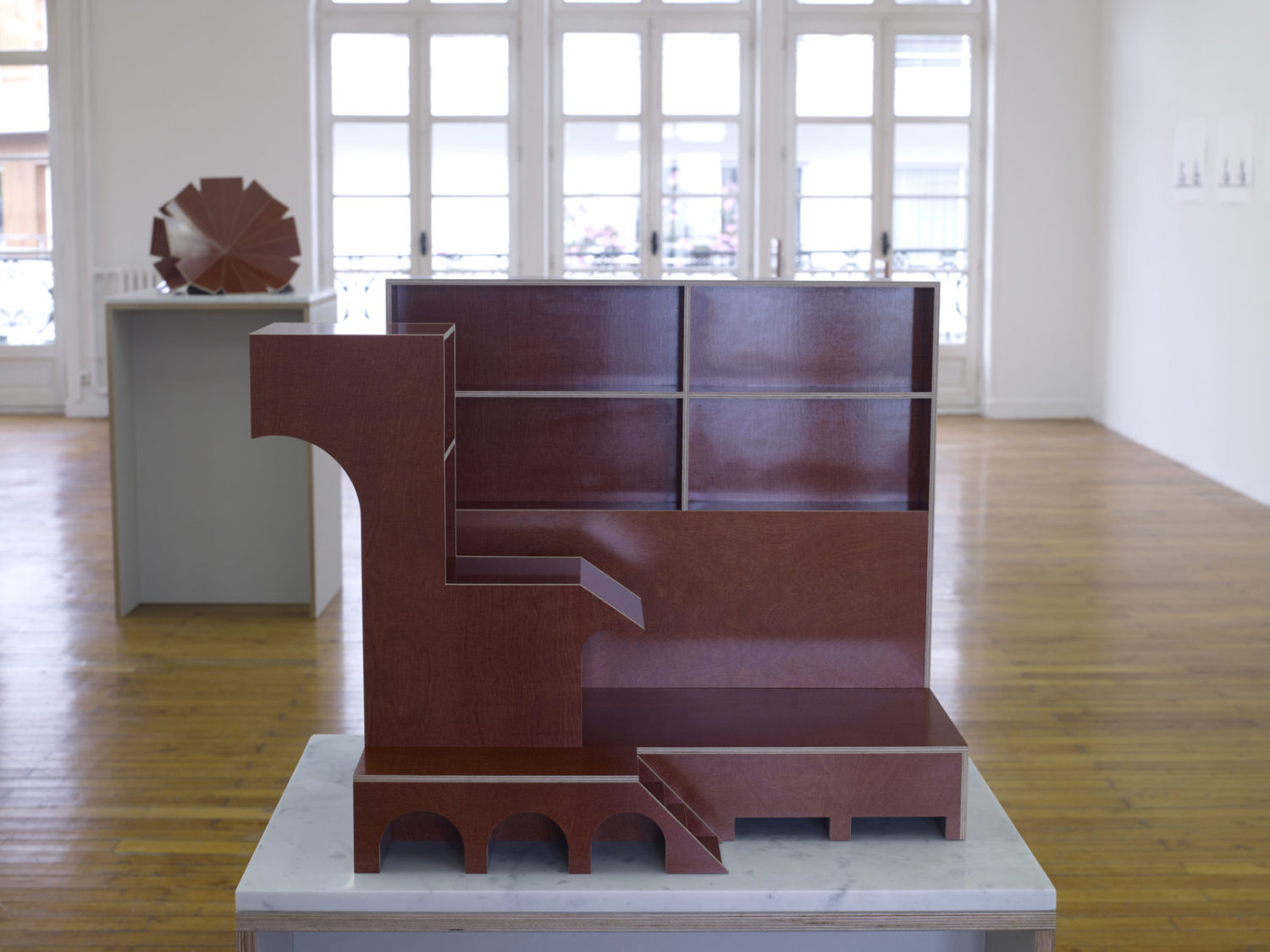 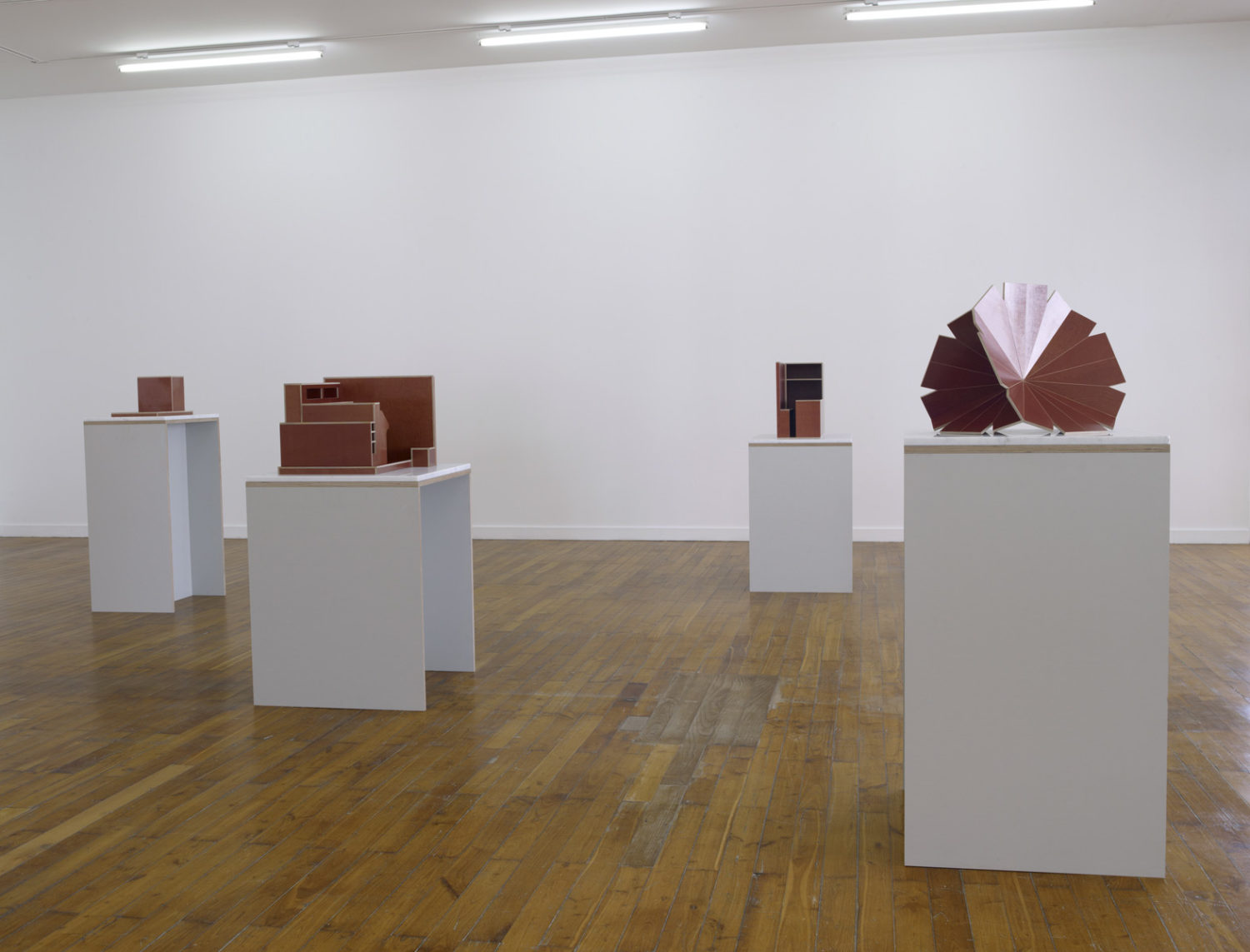 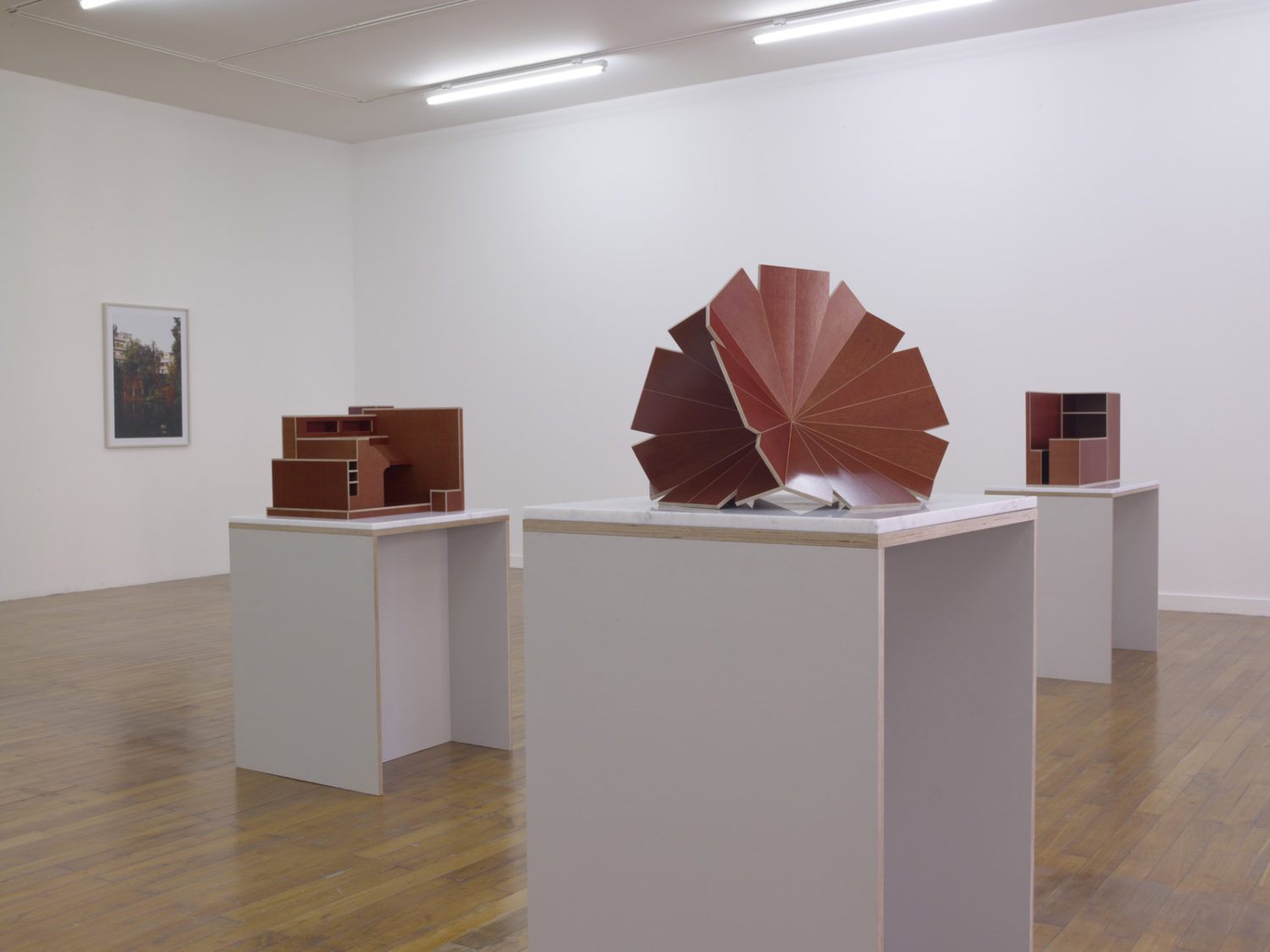 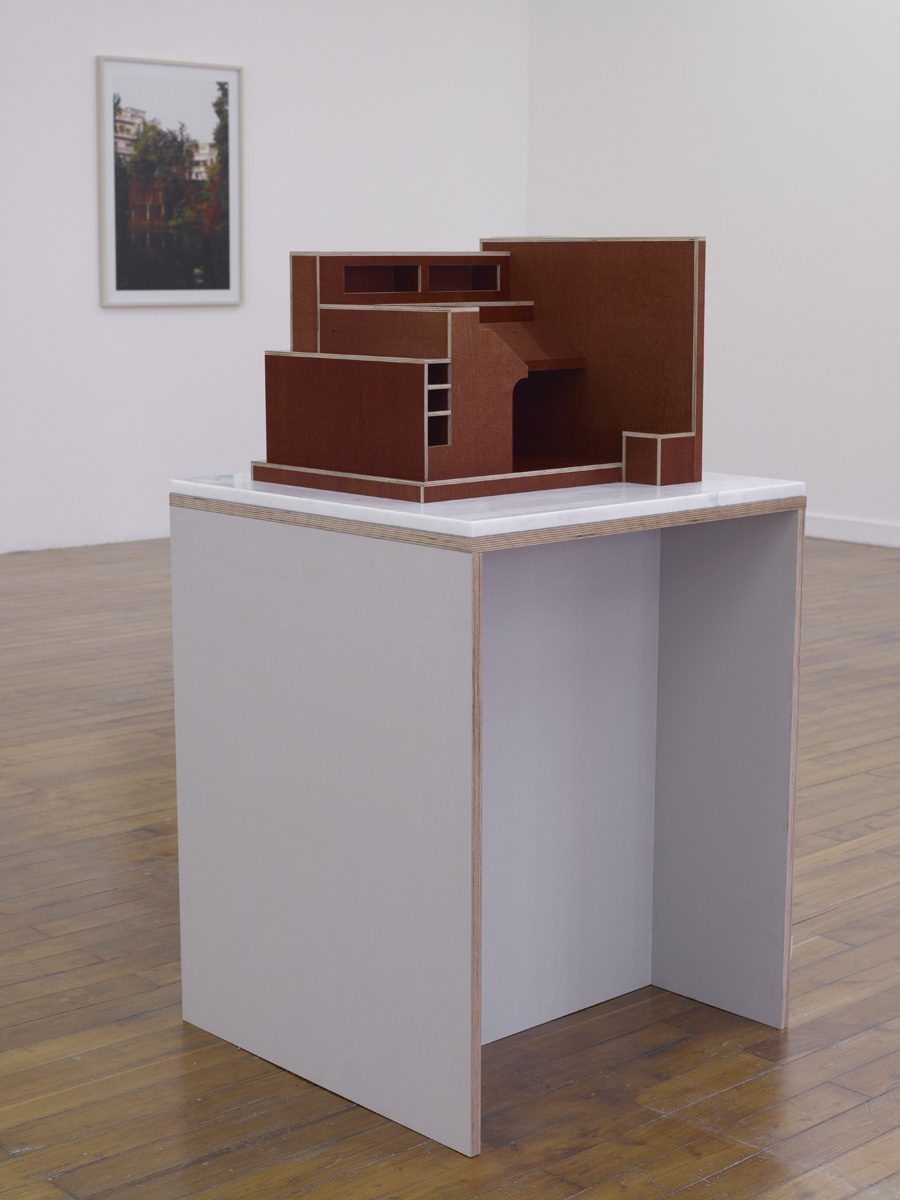 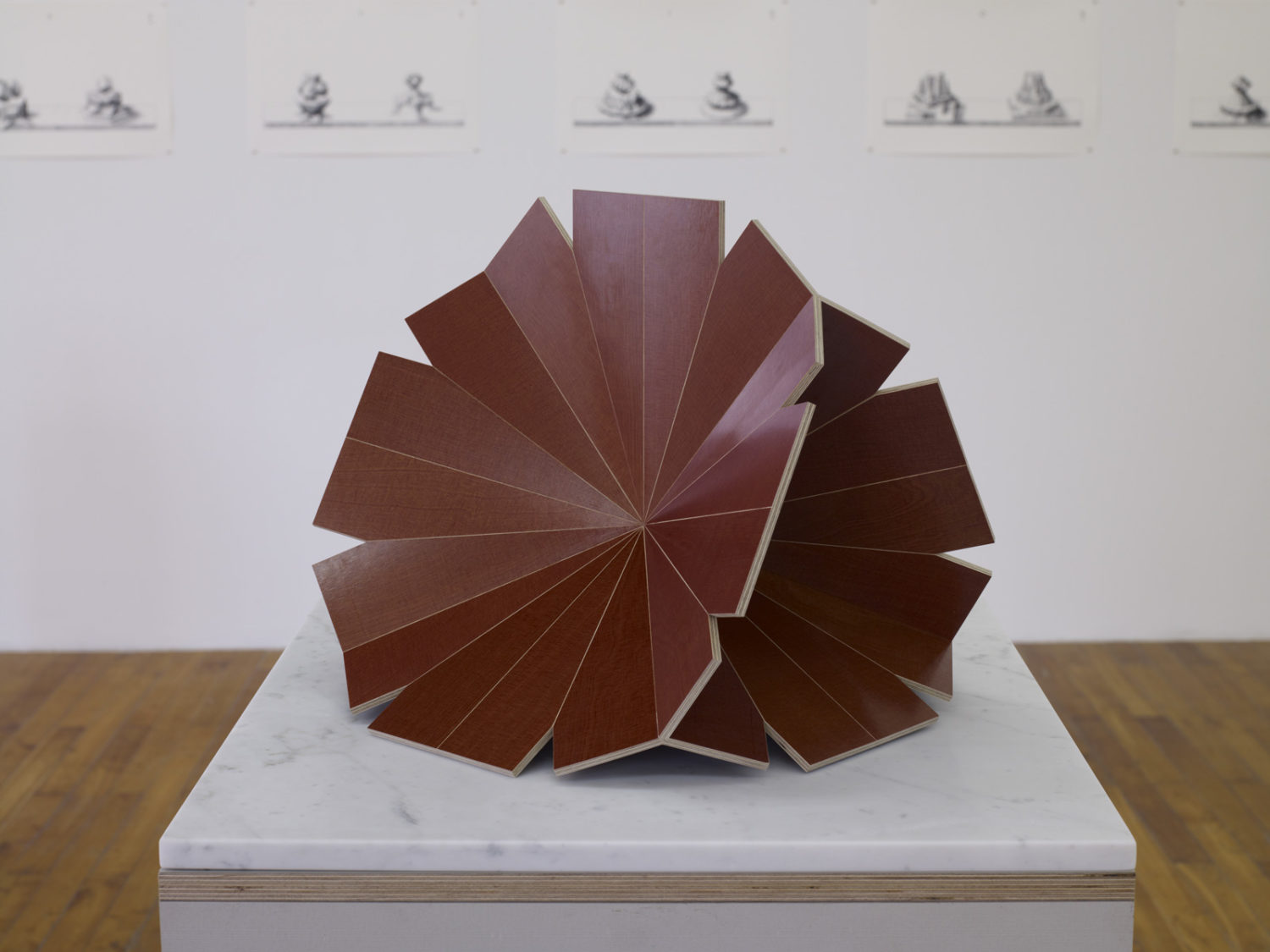 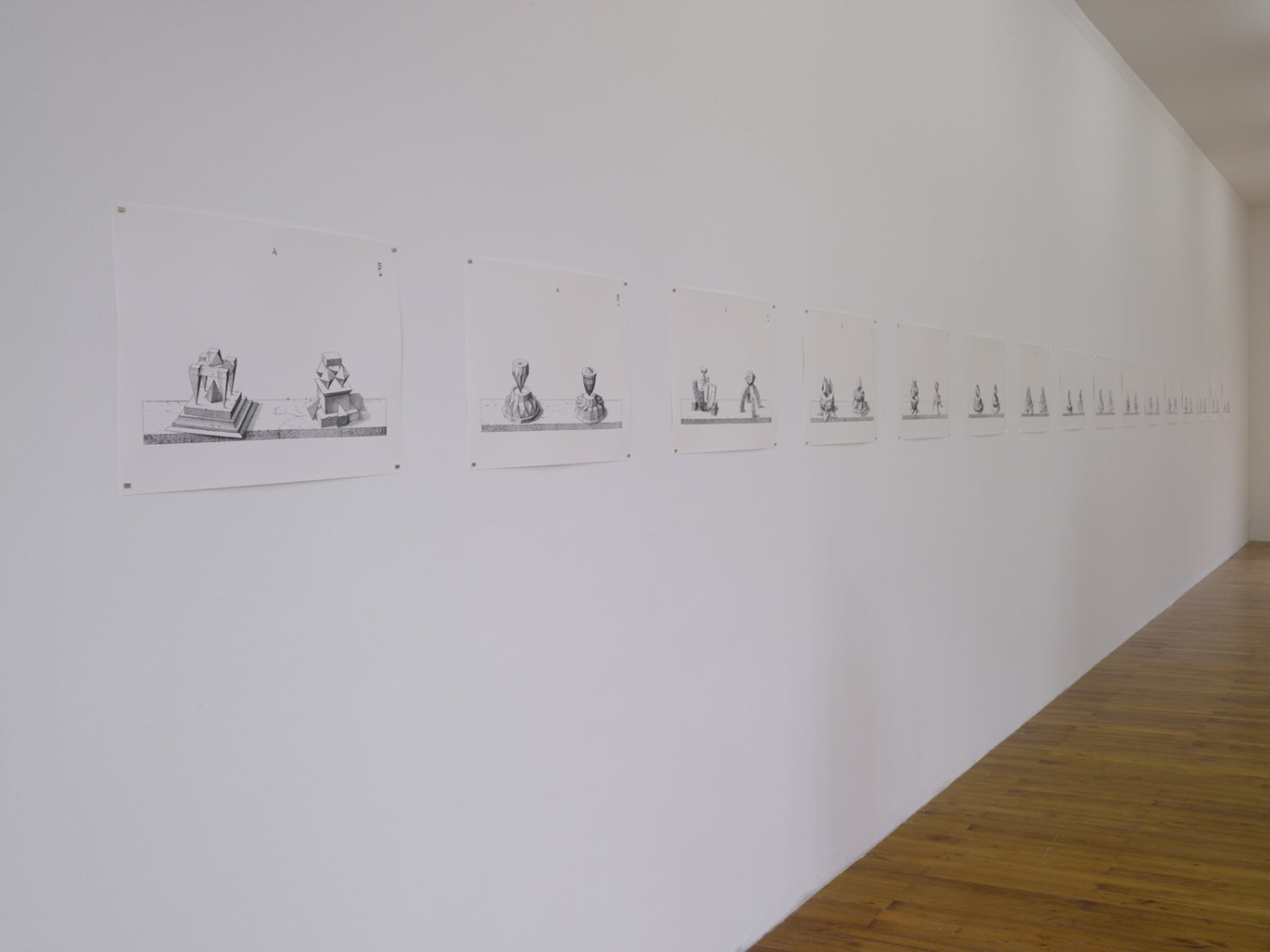 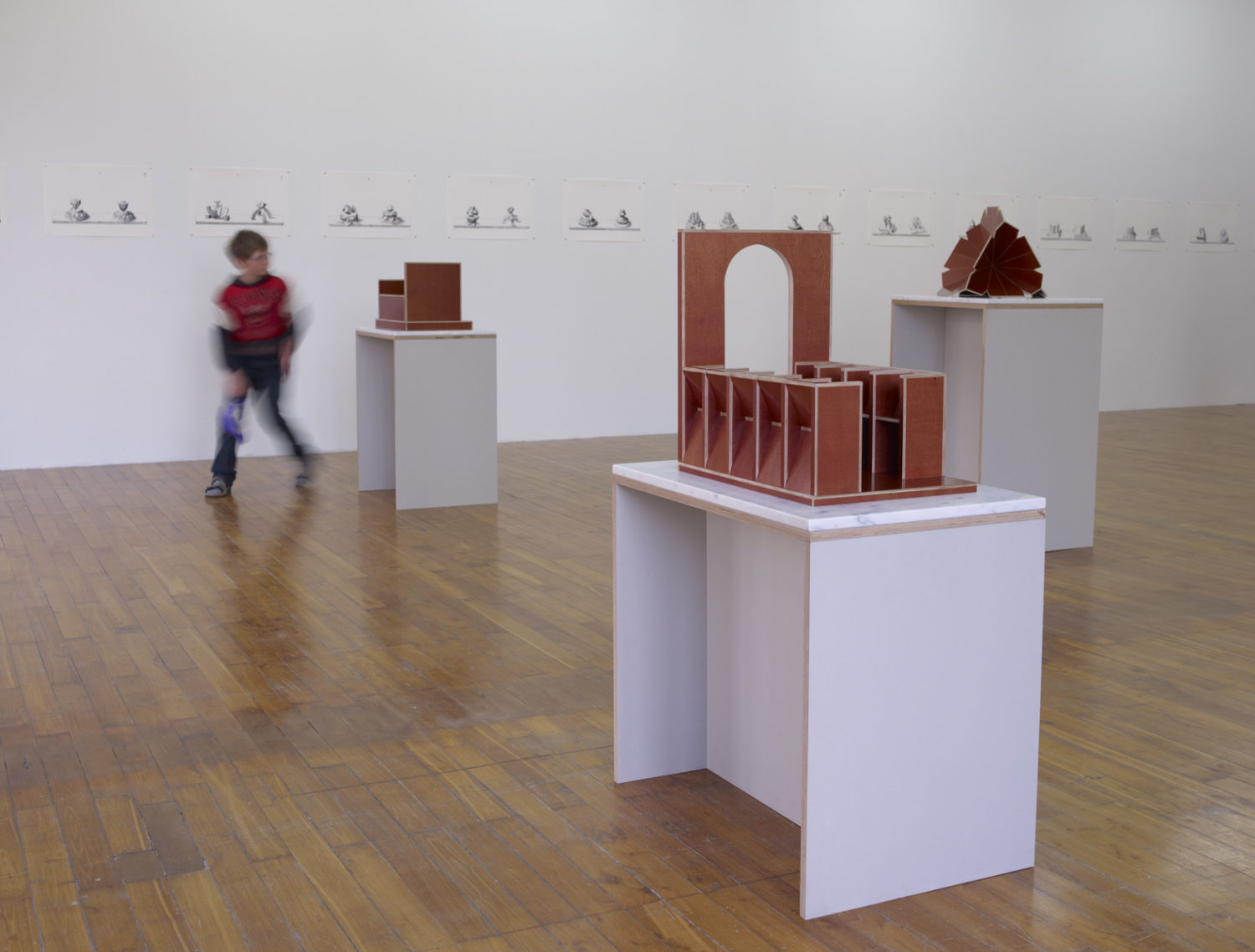 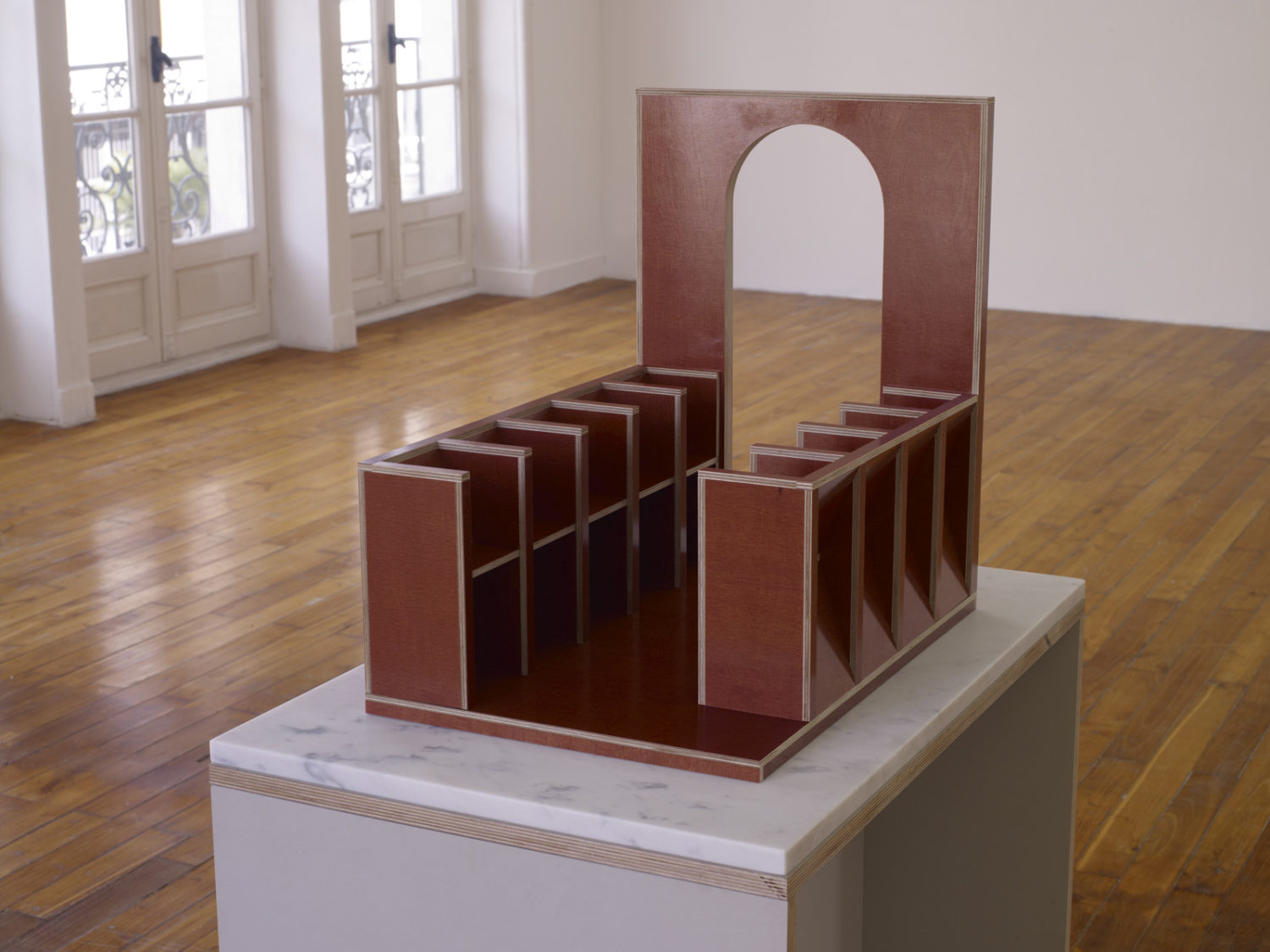 ‘Nothing is lost, nothing is created, everything is transformed’: echoing the famous maxim attributed to the chemist and philosopher Antoine Lavoisier, Raphaël Zarka’s practice interrogates the slippages and migrations of geometric forms through history. We could say that he “encounters” these forms as a researcher and a curious collector, samples them and connects them according to a logic that is both intuitive and philosophical. So whether he is drawing on art, science, culture or industry, Raphaël Zarka designates the particular troubling coincidences or other geometric resurgences that mark out periods and fields of knowledge.

His approach to forms and materials is not unlike the practice of skateboarding, which he has in fact been documenting for many years. His position is anthropological (La Conjonction interdite, 2003) and historical (Une journée sans vague, 2006), but above all sculptural (Topographie anecdotée du skateboard, 2008), in which he analyses the relationship of skaters to urban space and their way of “operating a kind of edit out of the diversity of materials and forms offered by the city”.

In the series Les Formes du repos (2001-2011), the artist pursues a similar inquiry: his shots of concrete objects, industrial forms isolated in an often overgrown natural context, stand as fortuitous sculptures that encounter the complex geometry of rhombicuboctahedra, haunt a Leonardo da Vinci drawing or reappear in a Galileo mechanical study. For Raphaël Zarka, these geometric volumes feed into a founding corpus: he replicates them and articulates their grammar in the form of sculptures marked by the after-image of a renewed minimal aesthetic.

Apparently formalist, his recent works remain the products of an amateur’s curiosity, permitting itself all media and inviting the public to a non linear reading of the history of art. For if the ancient schemas of mathematicians reinject meaning into our reading of abstract sculpture; from constructivism to 1960s minimalism the inverse is also true, with skateboarding as the backcloth and an obstinate quest for movement, for the spatial and temporal loop…

Titling the exhibition he has conceived for Saint-Nazaire Le Tombeau d’Archimède, Raphaël Zarka details the researches he carried out during his residency at the Villa Medici in Rome this year: a new stage in the exploration of geometric forms out of which flow several new productions leading us to seek out invisible links between painting and sculpture. Archimedes appears here as a tutor, an engineer and a key figure in the history of polyhedra. Around him, Raphaël Zarka brings together sculptures, replicas and photographs as multiple fragments of a single open narrative, both fictional and documentary, wherein a subjective archaeology invents itself out of citation, reprise and sampling.

Born in 1977 in Montpellier.
Lives and works in Paris.
The artist is represented by the galerie Michel Rein.