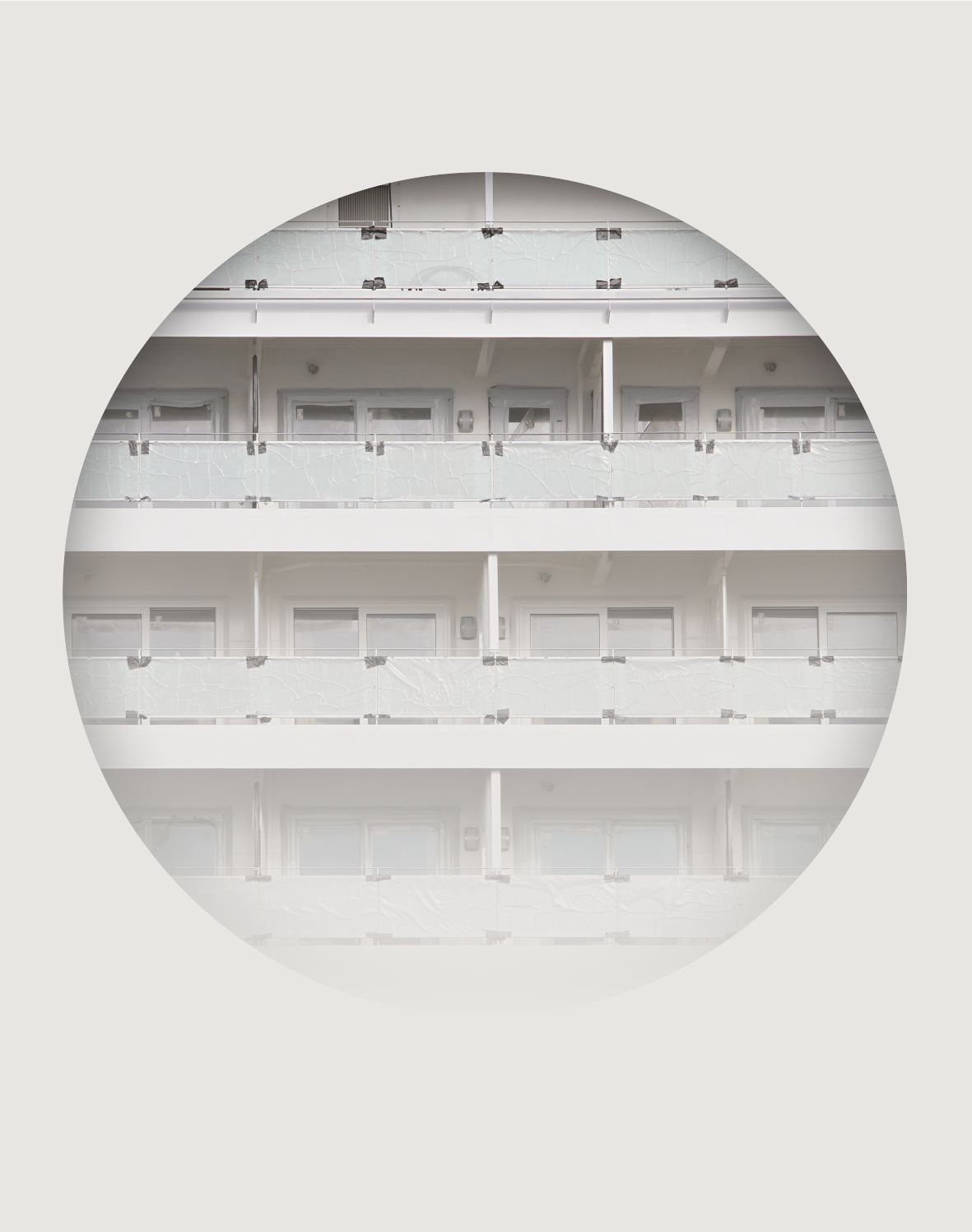 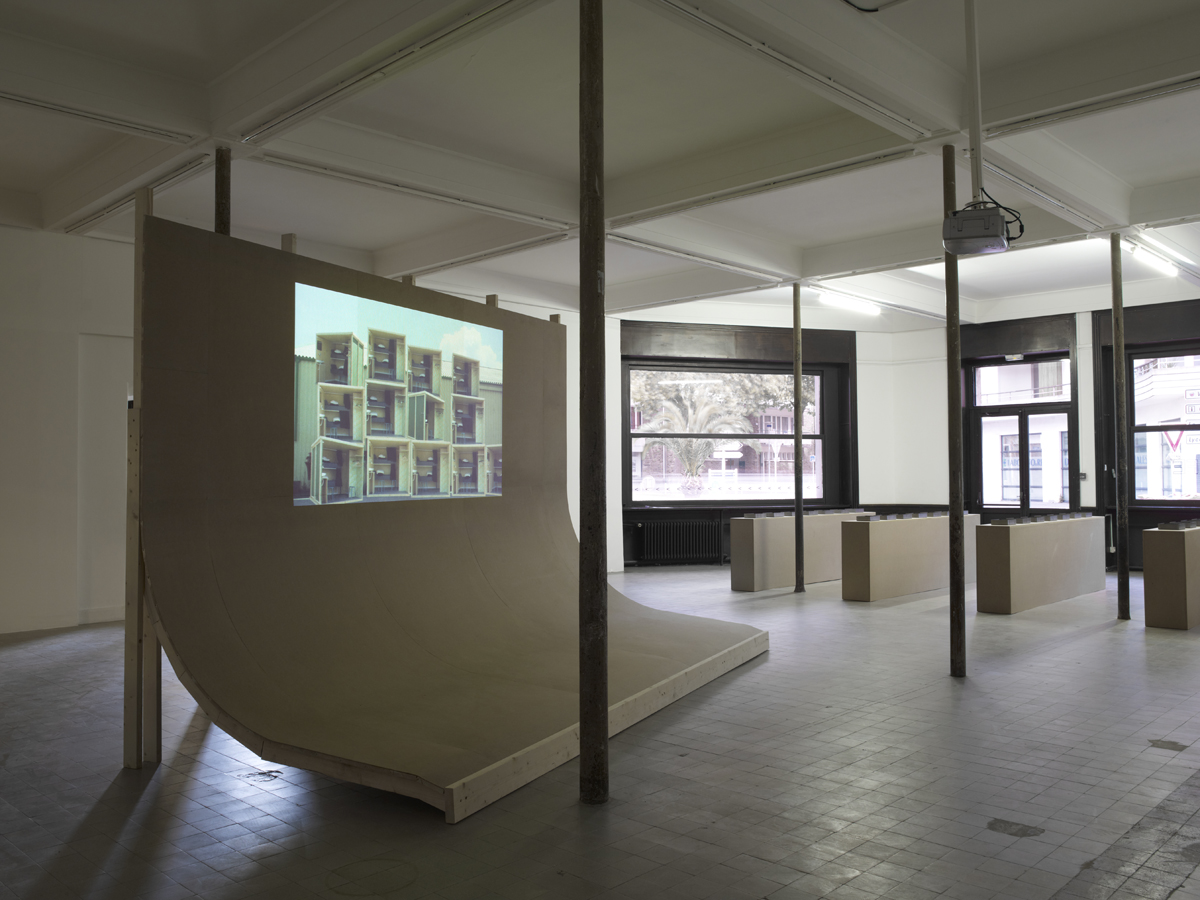 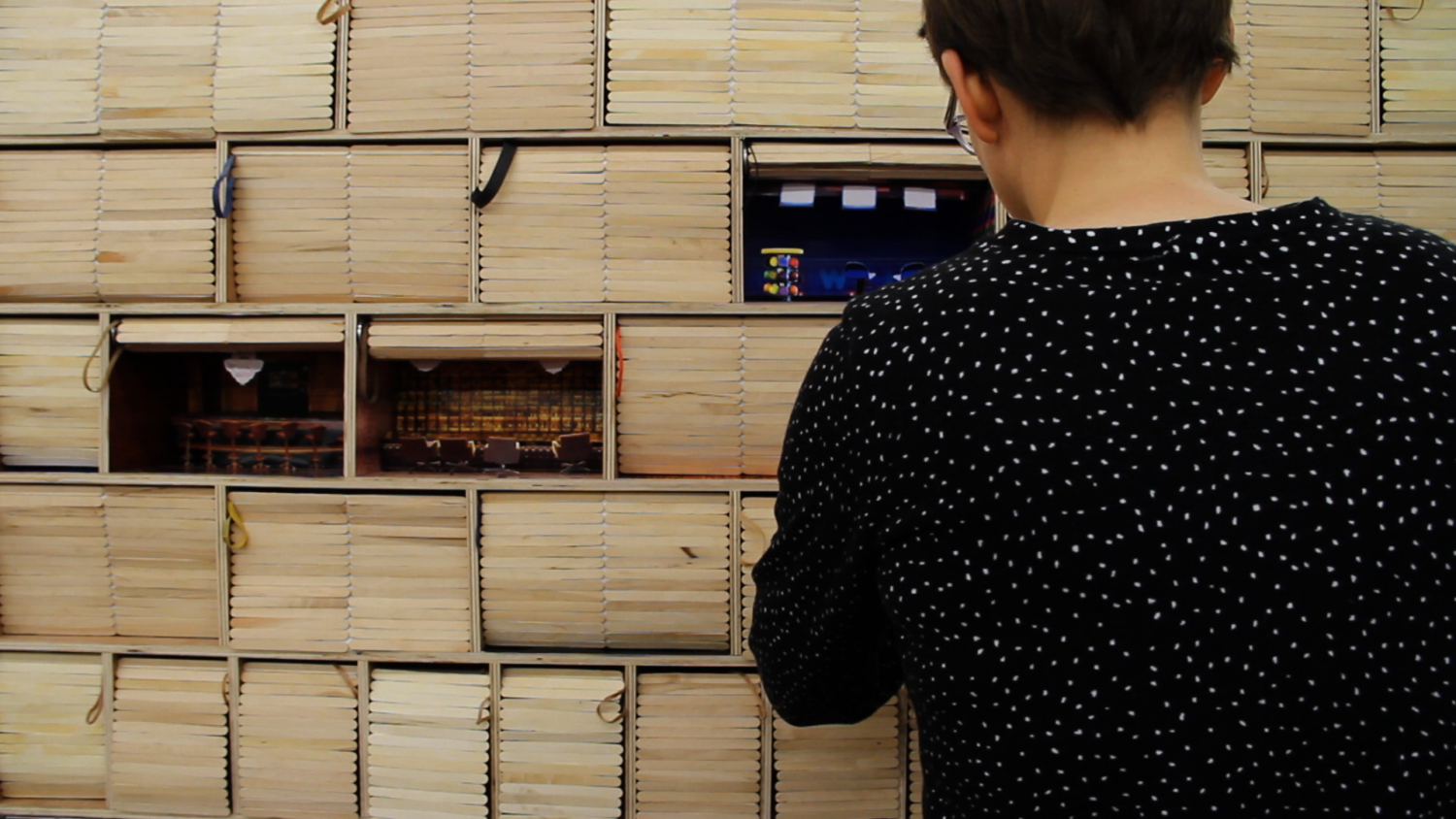 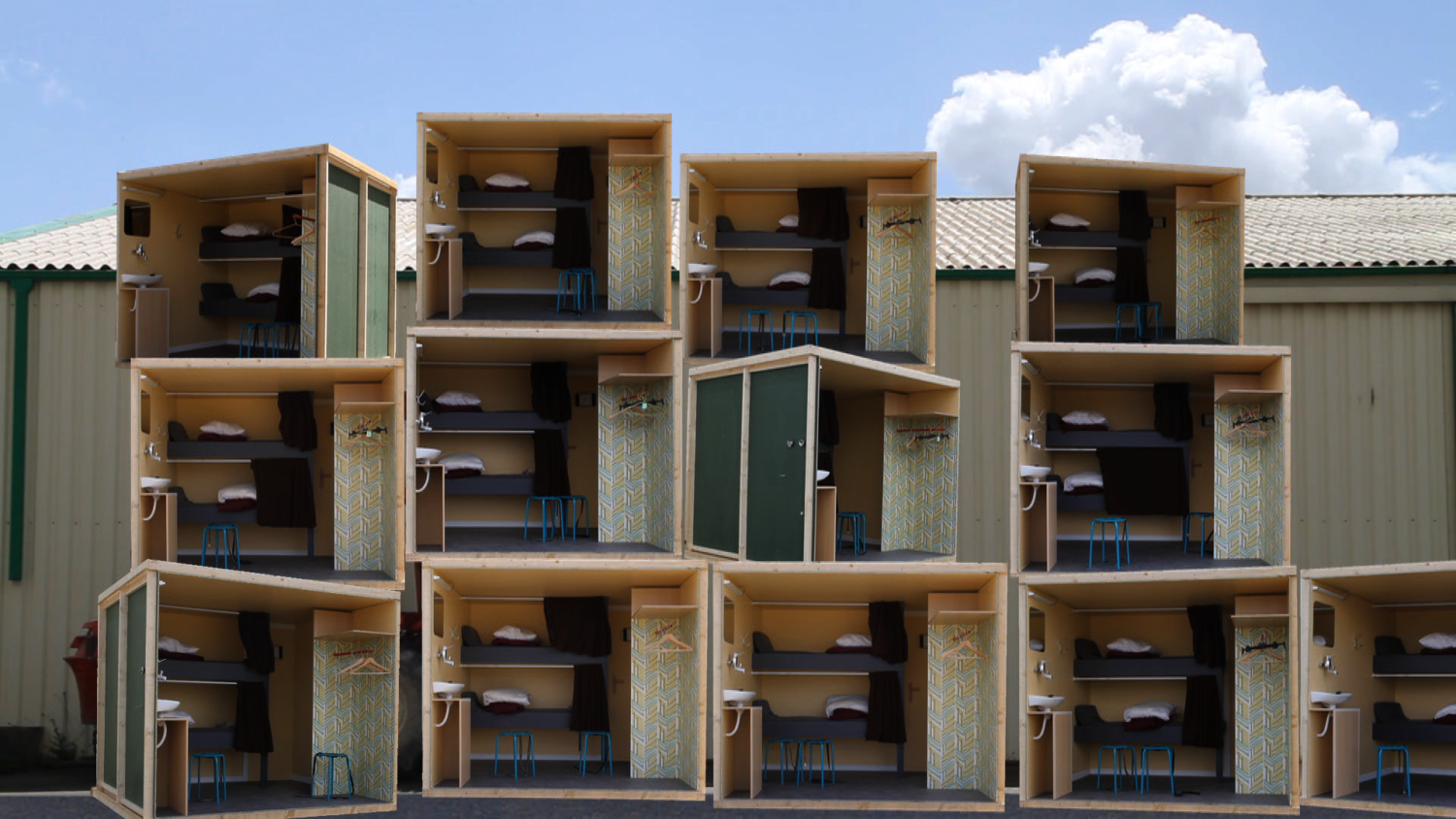 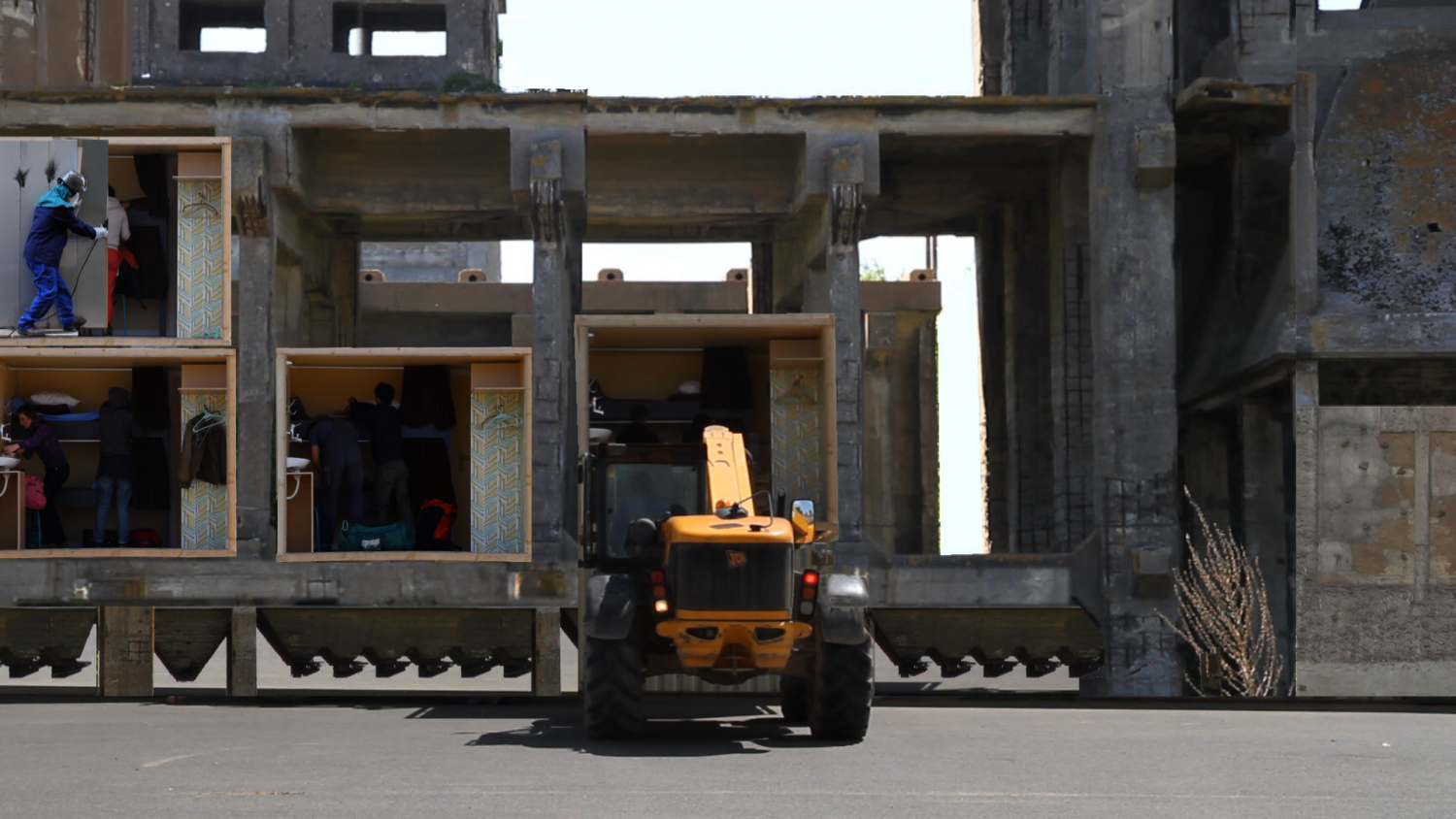 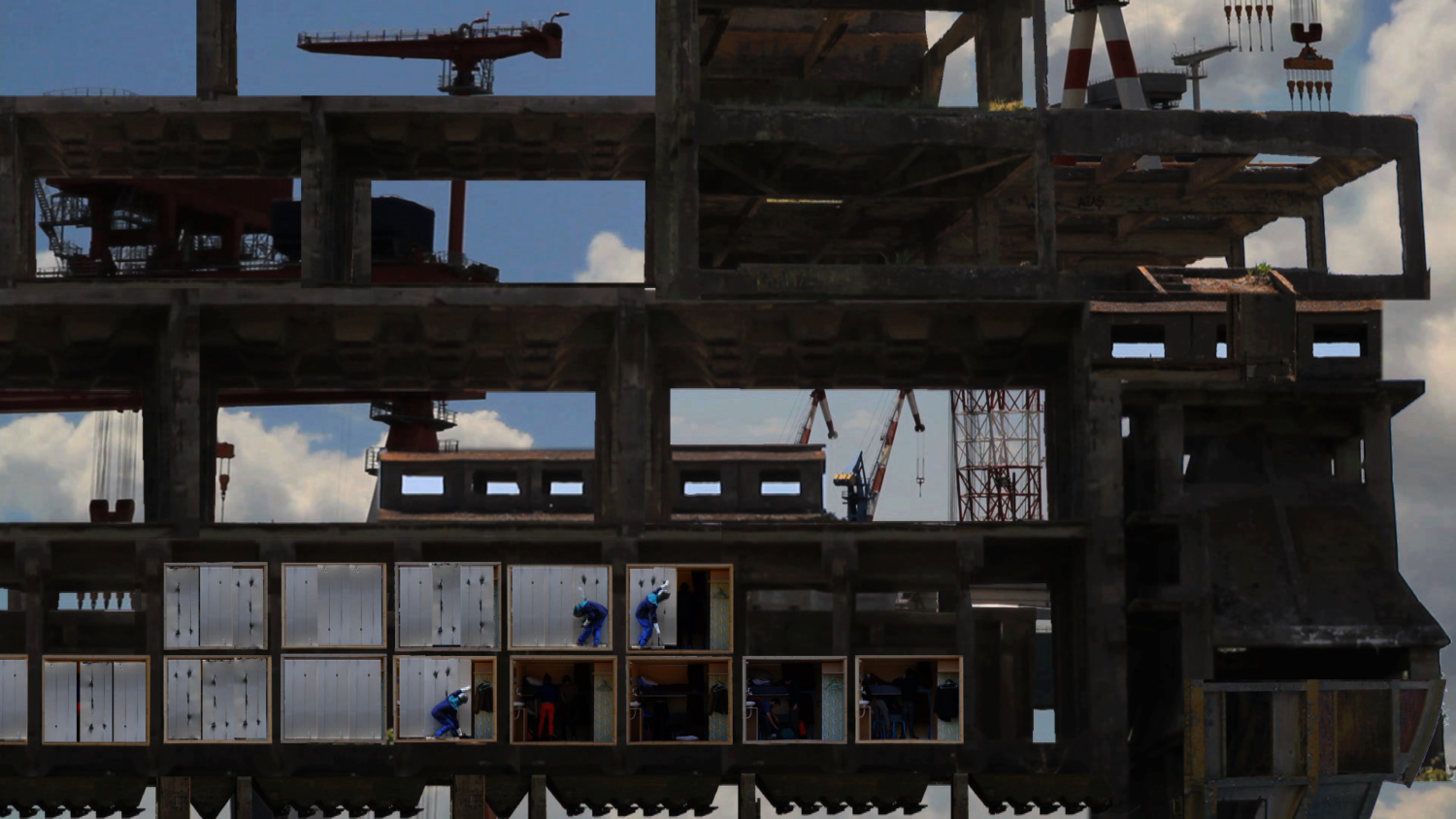 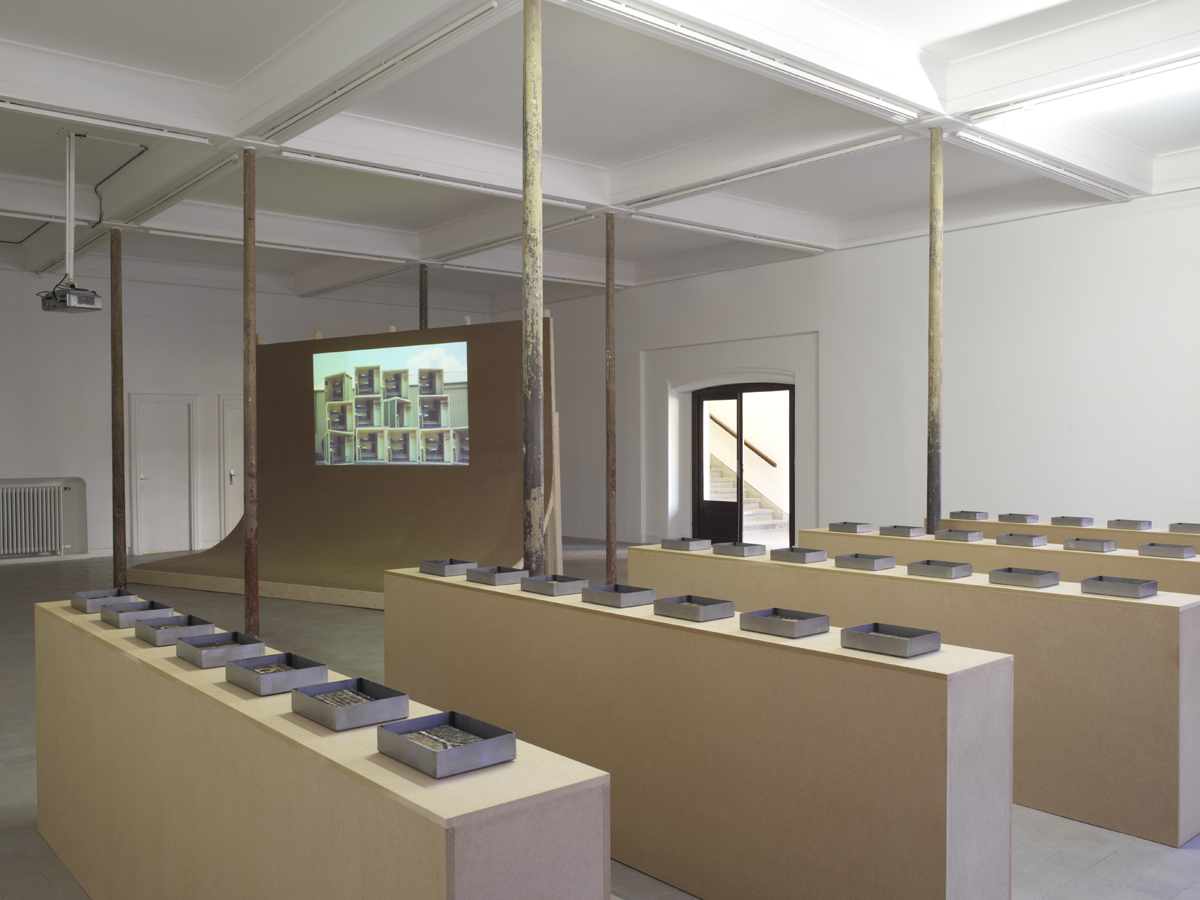 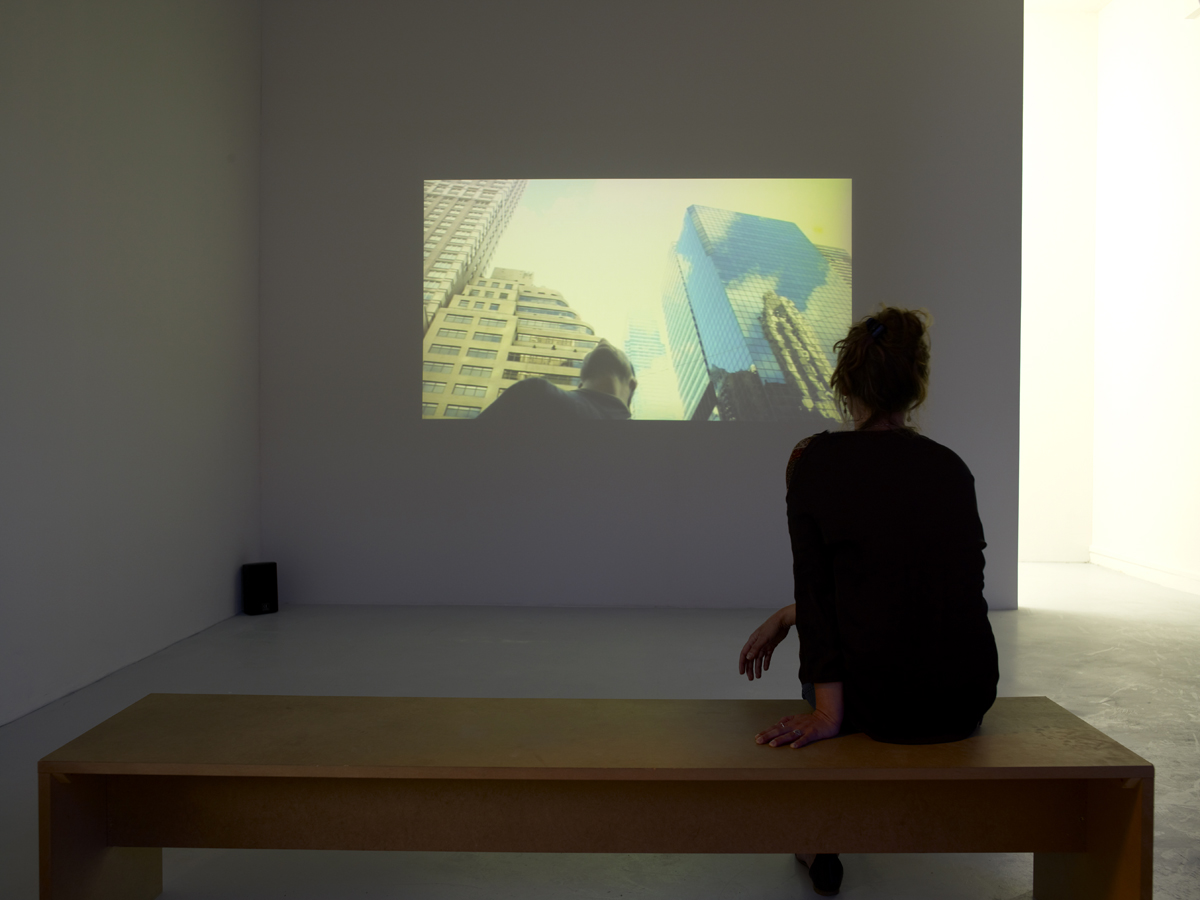 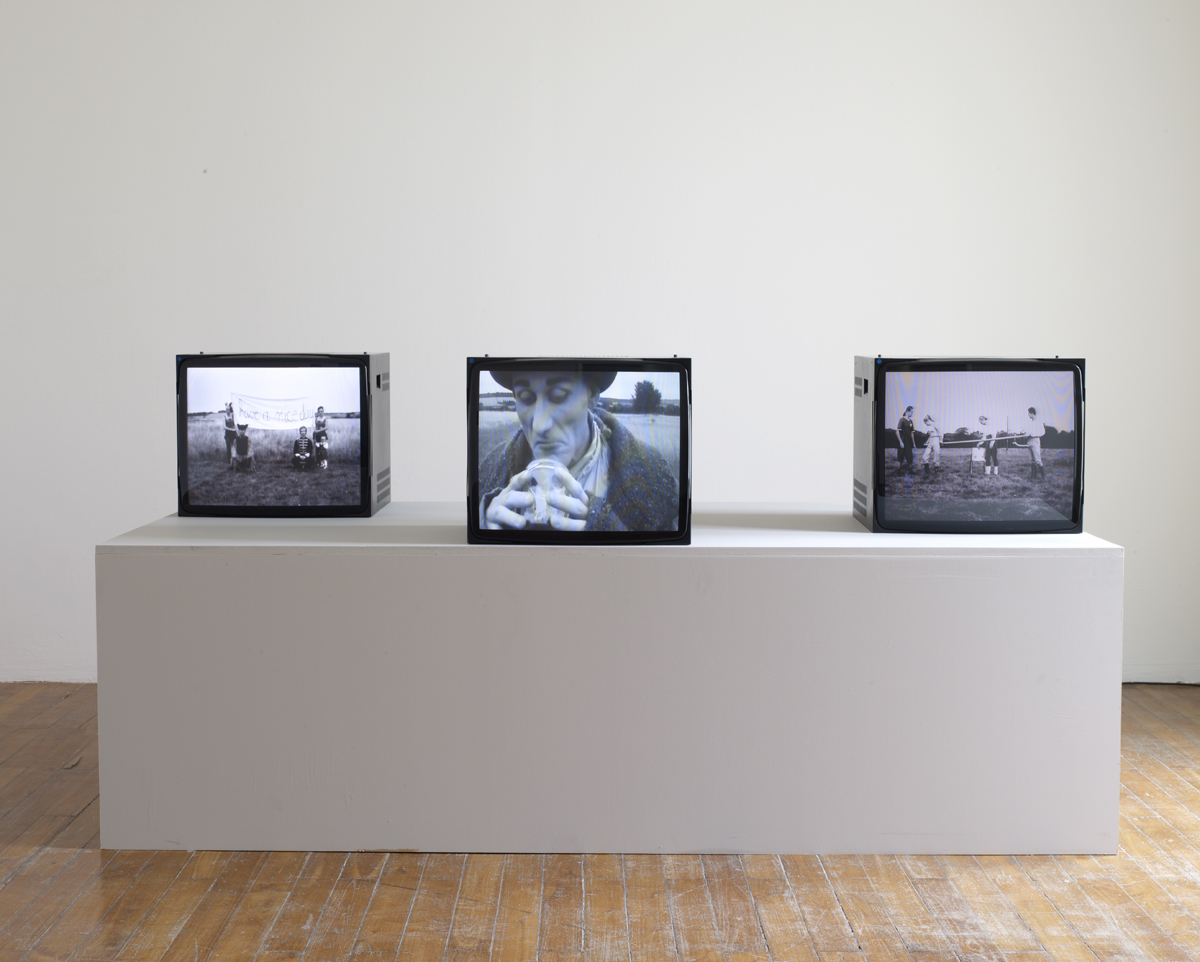 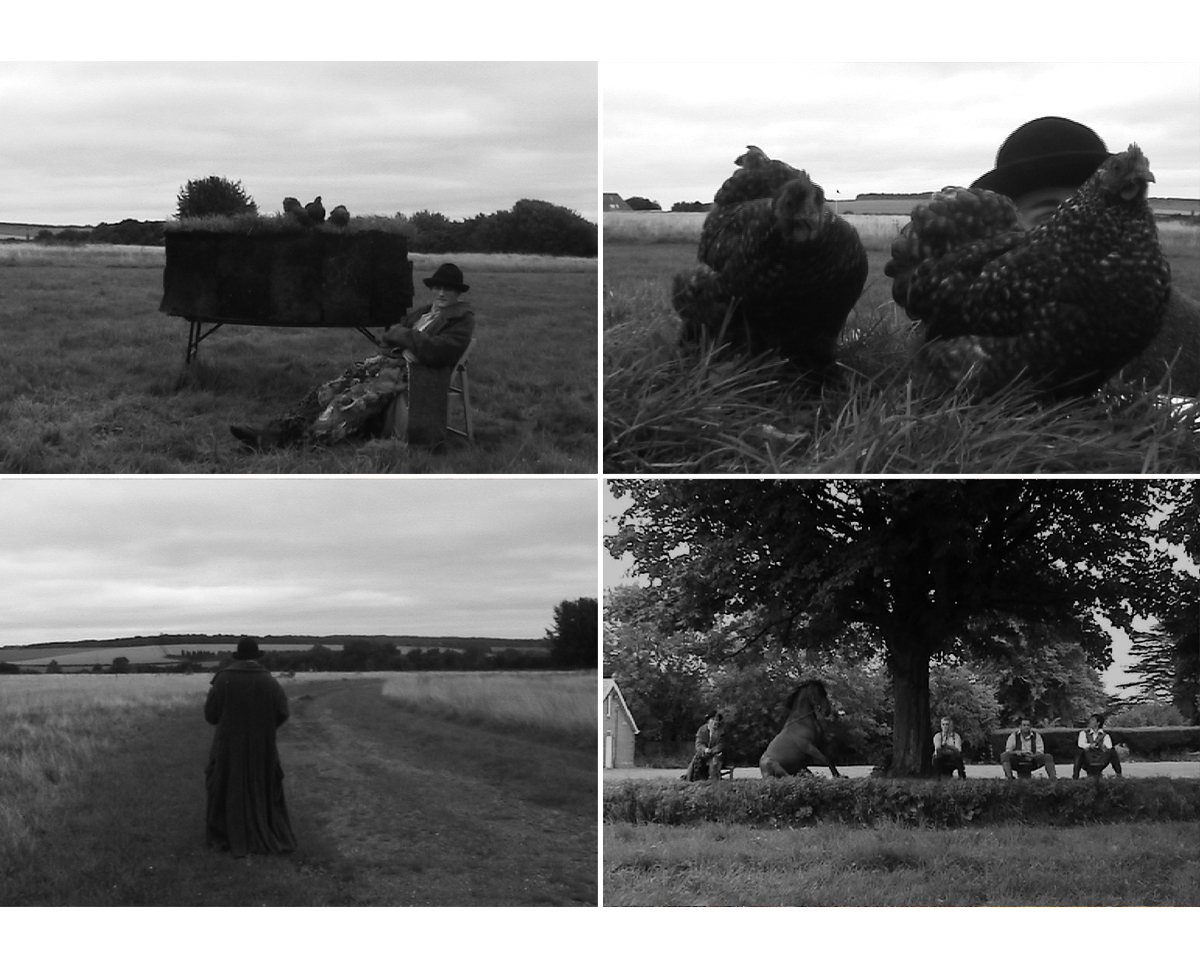 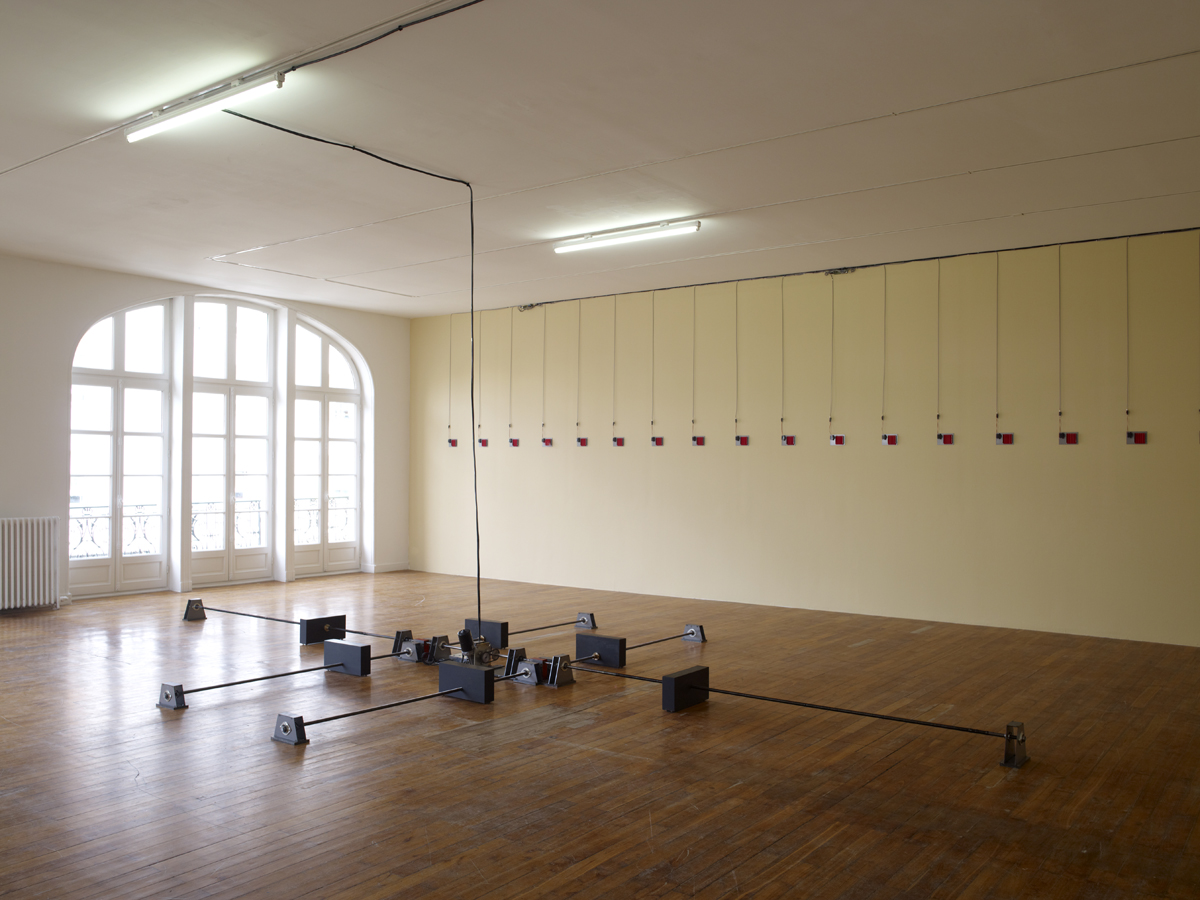 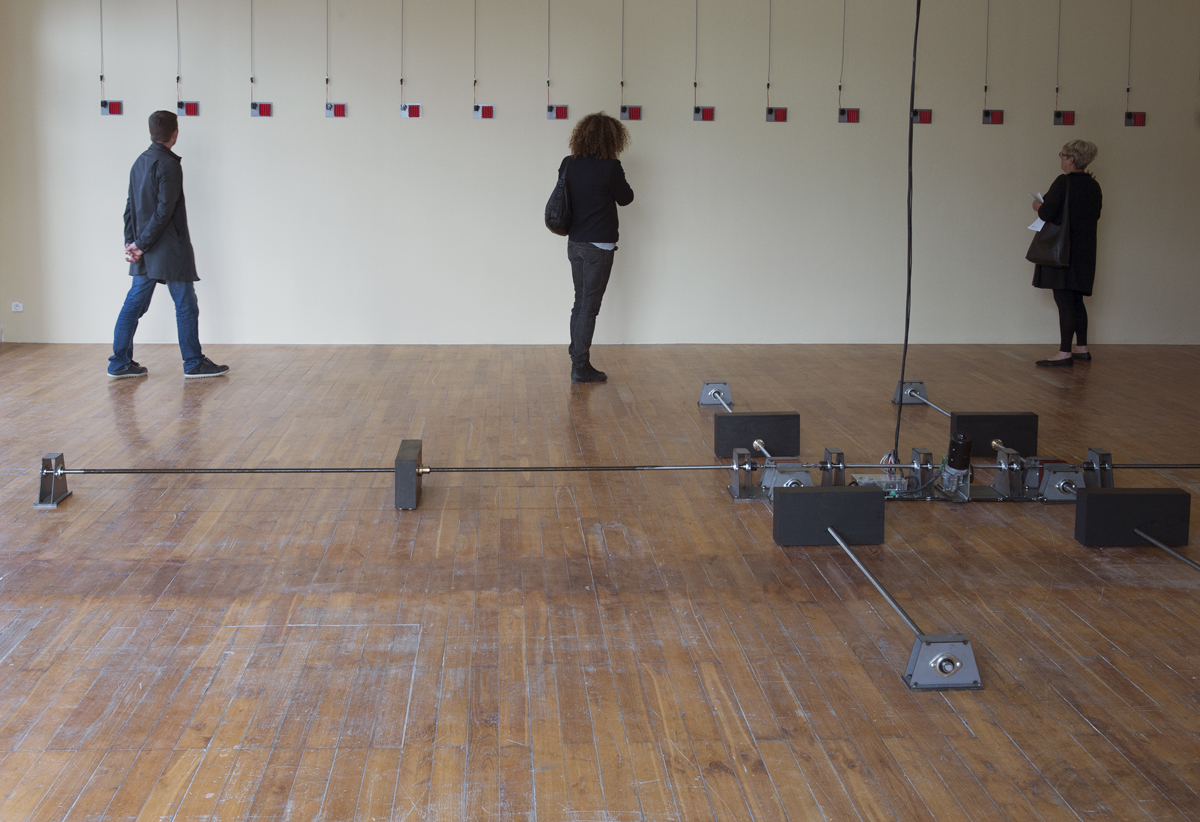 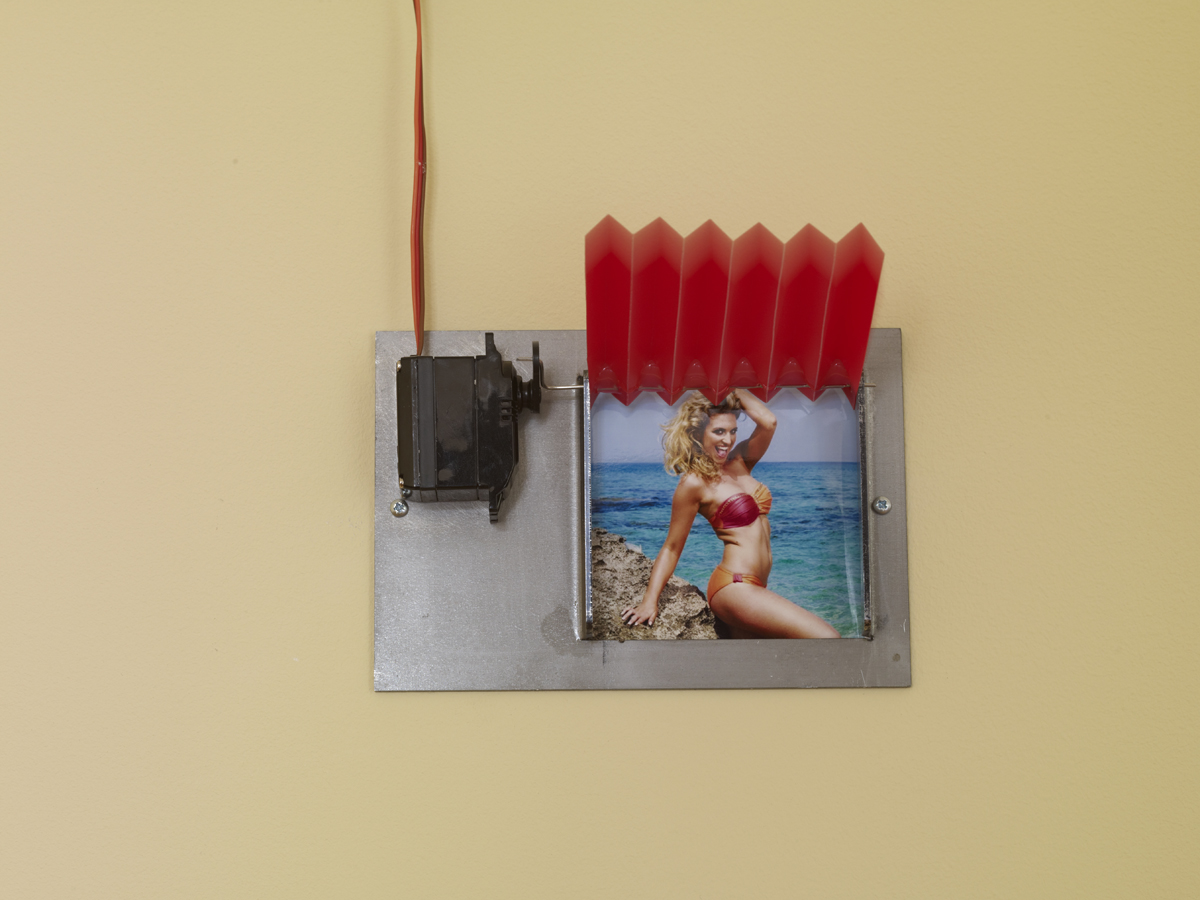 In a practice that poetically blends documentary and fiction, Bertille Bak is developing a unique way of thinking about her contemporaries. As an observer of communities forming and breaking up within delimited territories, she works less like an entomologist pinning down species than with the dreamlike recreation of rituals considered as bearing witness to forms of collective living.

Whether it concerns her own community in the mining areas of Northern France or groups that are unfamiliar to her, she never chooses to distance herself or look on from afar. On the contrary, it is all about sharing a passage of life, a struggle, a resistance. For Bertille Bak, the projects are therefore set in a period of time, several months in general, during which she immerses herself in a reality and in everyday life, establishing herself there and making connections with groups who often live in precarious circumstances close to disintegration.

This is how she came to be interested in the inhabitants of an area of Bangkok under threat from a shopping development, staging the implosion of one of the apartment blocks at the end of a revolutionary swansong in morse code light flashes. Or again in the Roma encampment of Ivry-sur-Seine in the Parisian suburbs, their forced silence and the inevitable dissimulation that awaits them.

Together with members of the communities, she elaborates a scenario in which people who are ordinarily constrained to passive resistance, and a sort of invisibility, become the actors of their own stories within their usual environments: the everyday replayed, amplified and redirected blending with the fiction imagined by the artist.

In Saint-Nazaire, where she has been a resident artist at Le Grand Café over the last two years, Bertille Bak has also formulated a locally anchored project that seeks to reveal sometimes hidden realities. She is interested in the shipyards, by the mechanical ballet of the machines, and she wishes to accentuate the people who work on the construction of the most sumptuous cruise ships and the crew on board these sea-going giants. Their community is no longer bound by a common history and is first of all defined through work and the sharing of limited time and space, in which everyone has to find their place.

For this exhibition, the artist has produced a film in which the cruise liner, the recreation of a territorially delimited microcosm in the middle of international waters, is chosen as one of the background elements. With its set of spaces reserved for tourists and forbidden to employees, the cruise ship universe engenders a kind of regimented choreography, where zones reserved for some are forbidden to others.

Entitled Le tour de Babel [The Tower of Babel] in reference to these partly invisible communities of different nationalities and individualities, this presentation will very certainly mix objects that evoke the rituals of seamen and women, as well as their voyages and their occasionally absurd comings and goings.

The Tour of Babel
2014
Bertille Bak

Born in 1983 in Arras (France).
Lives and works in Paris.
The artist is represented by the Xippas gallery (Paris).