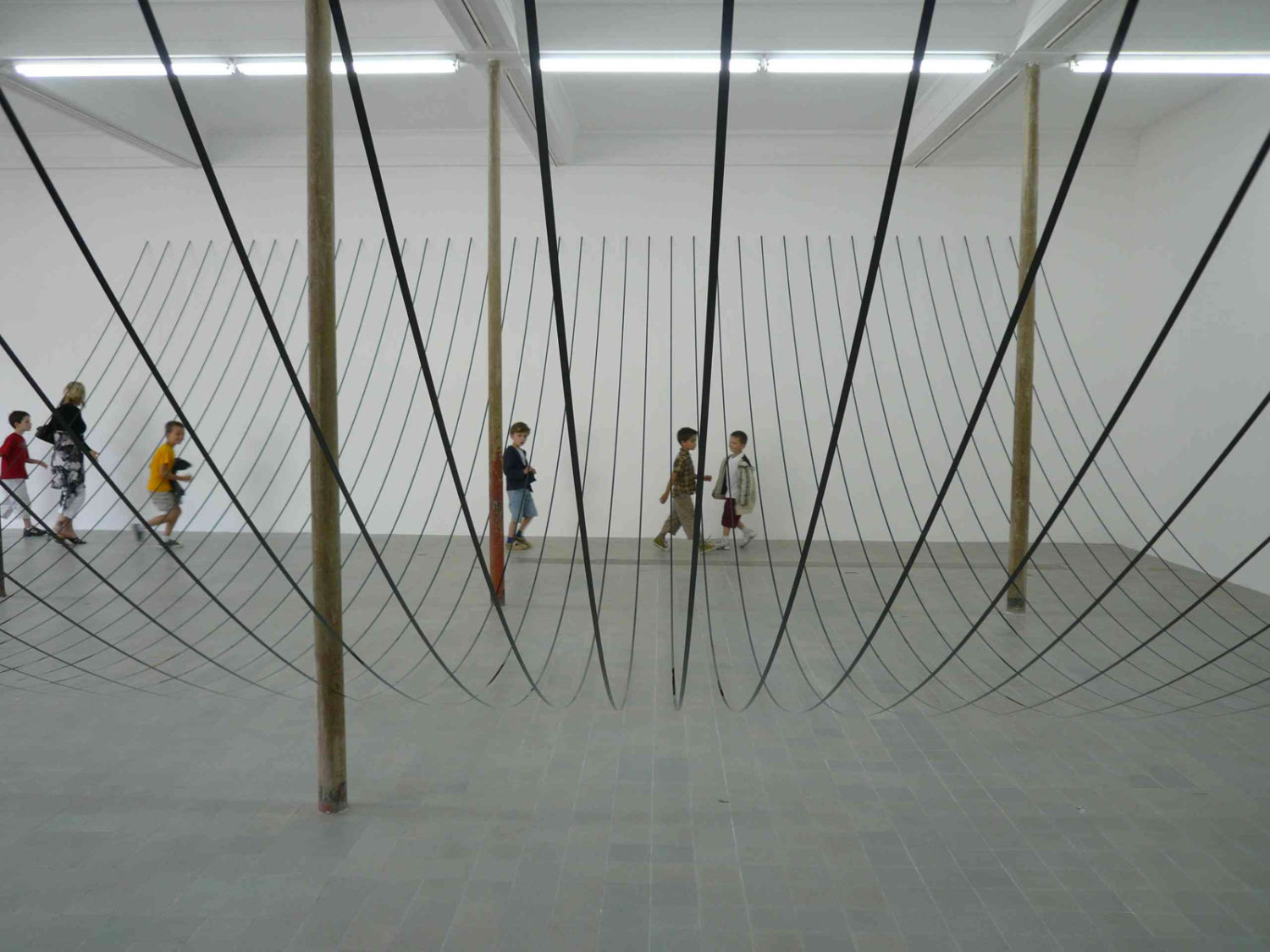 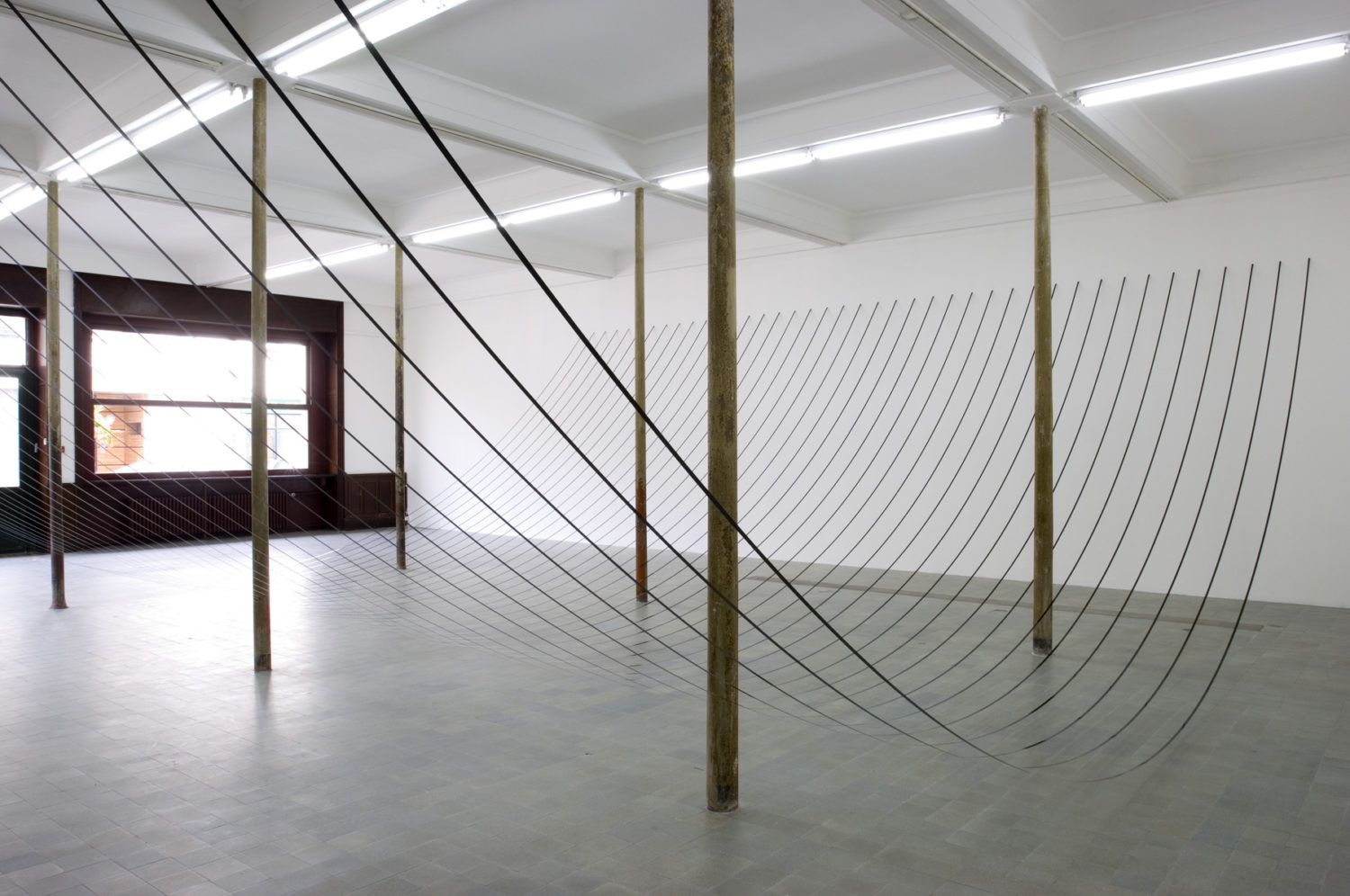 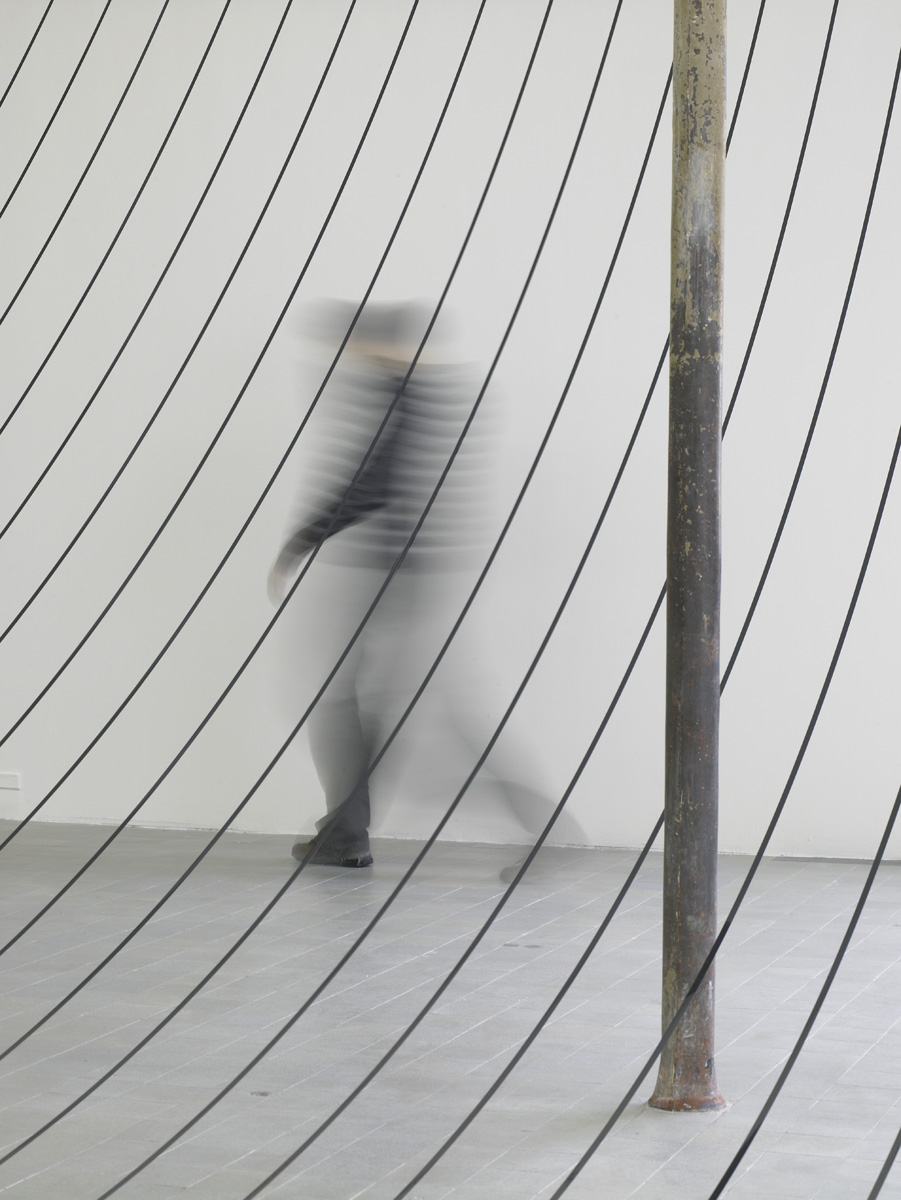 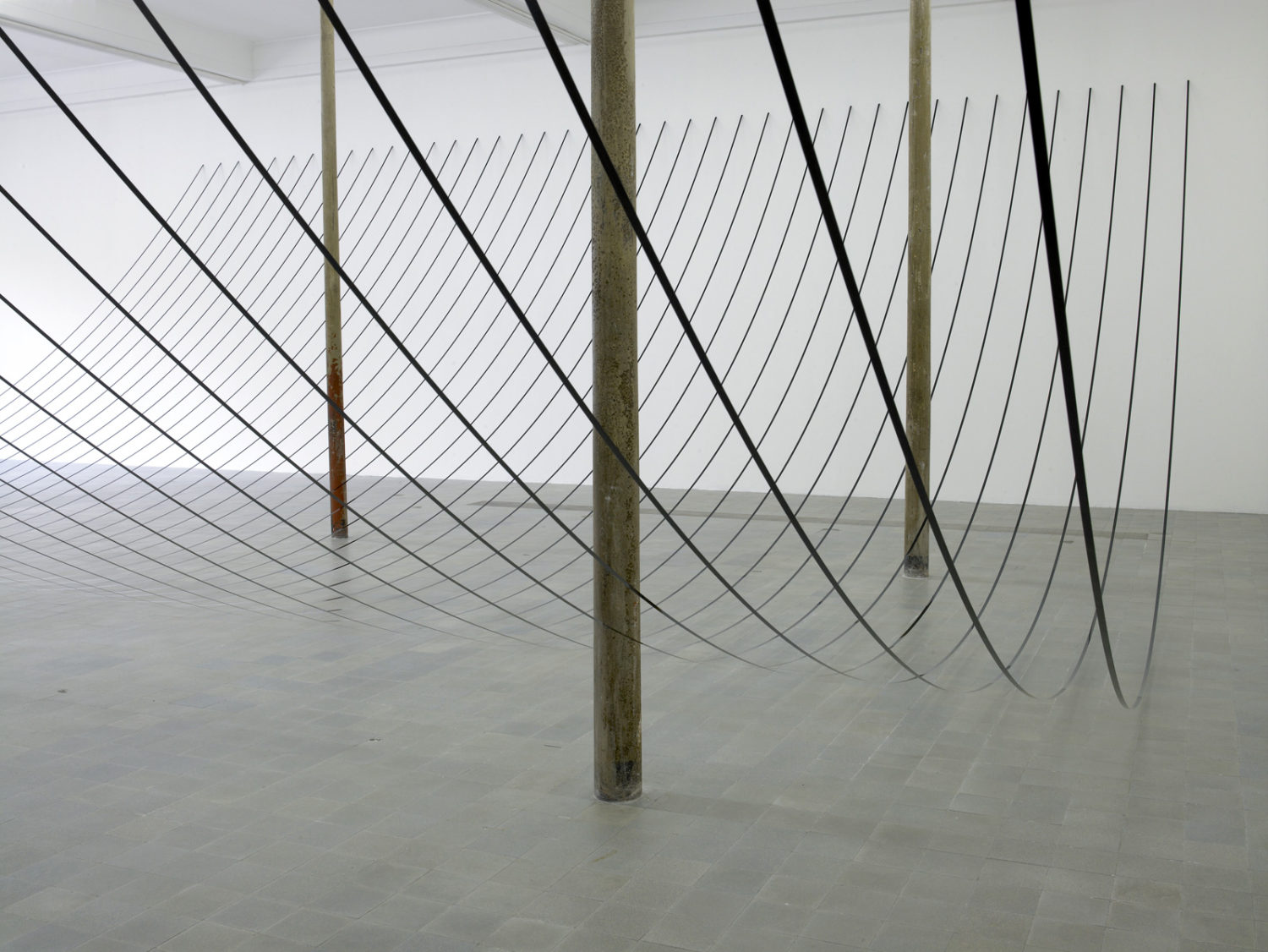 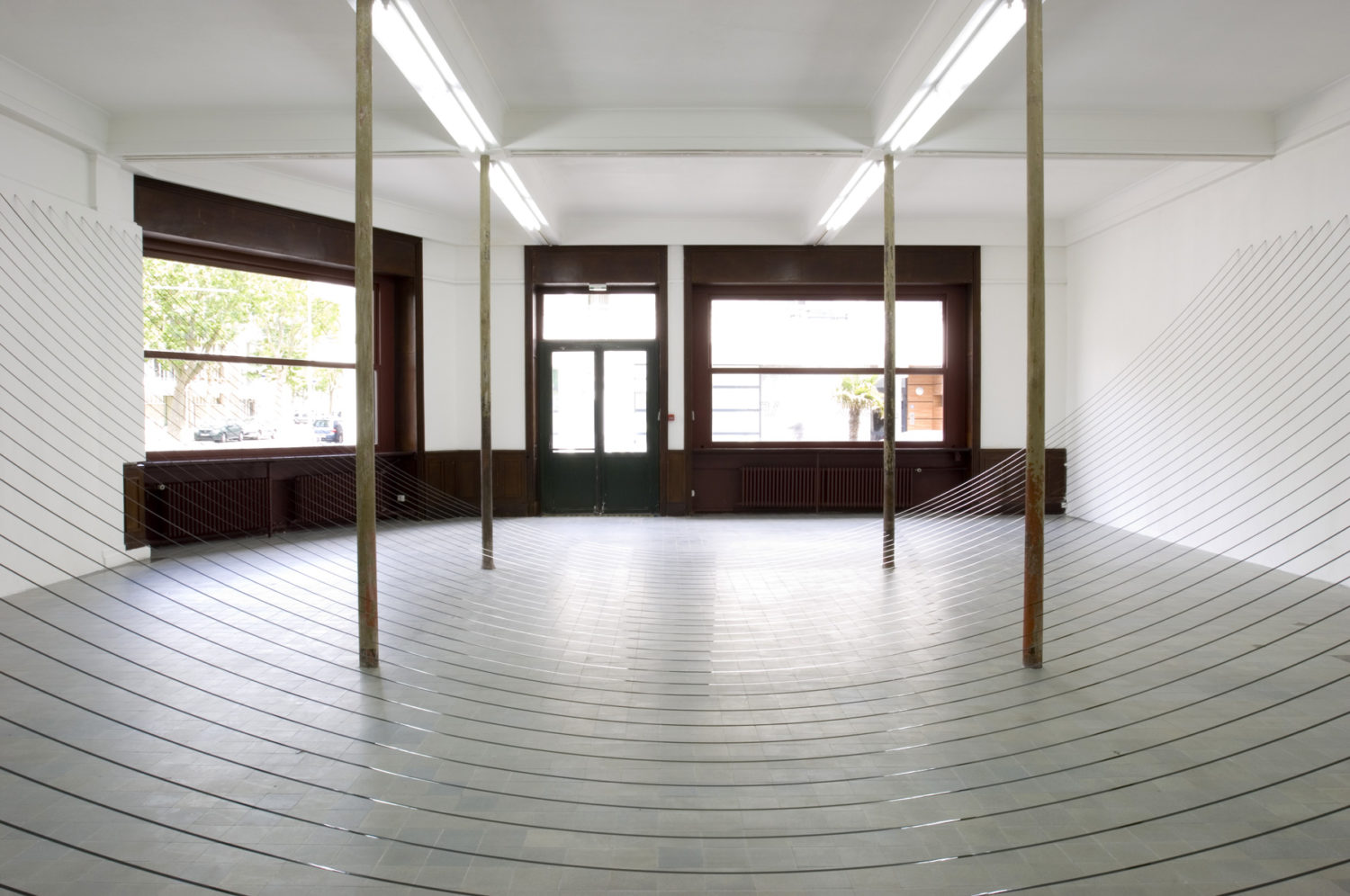 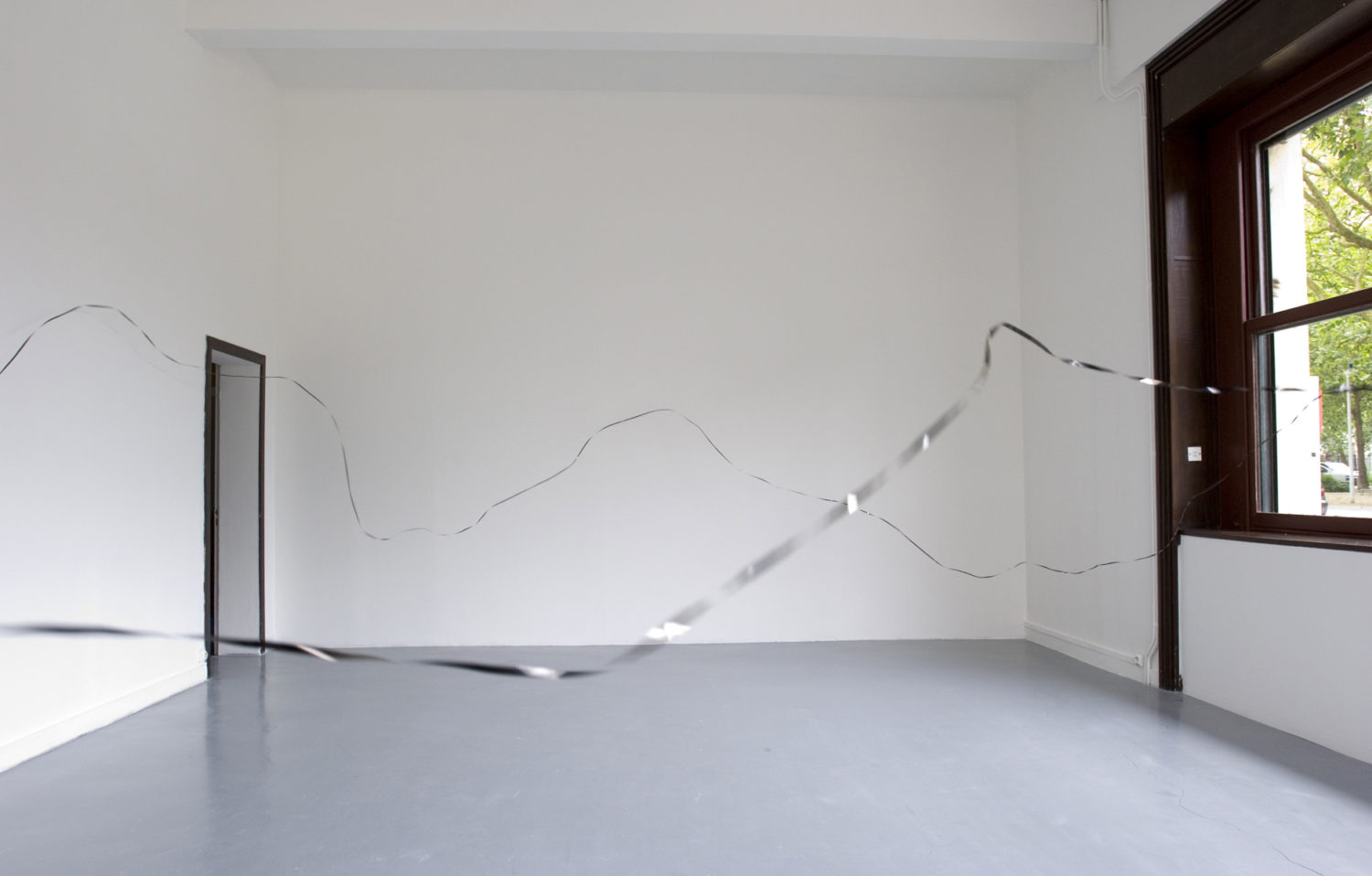 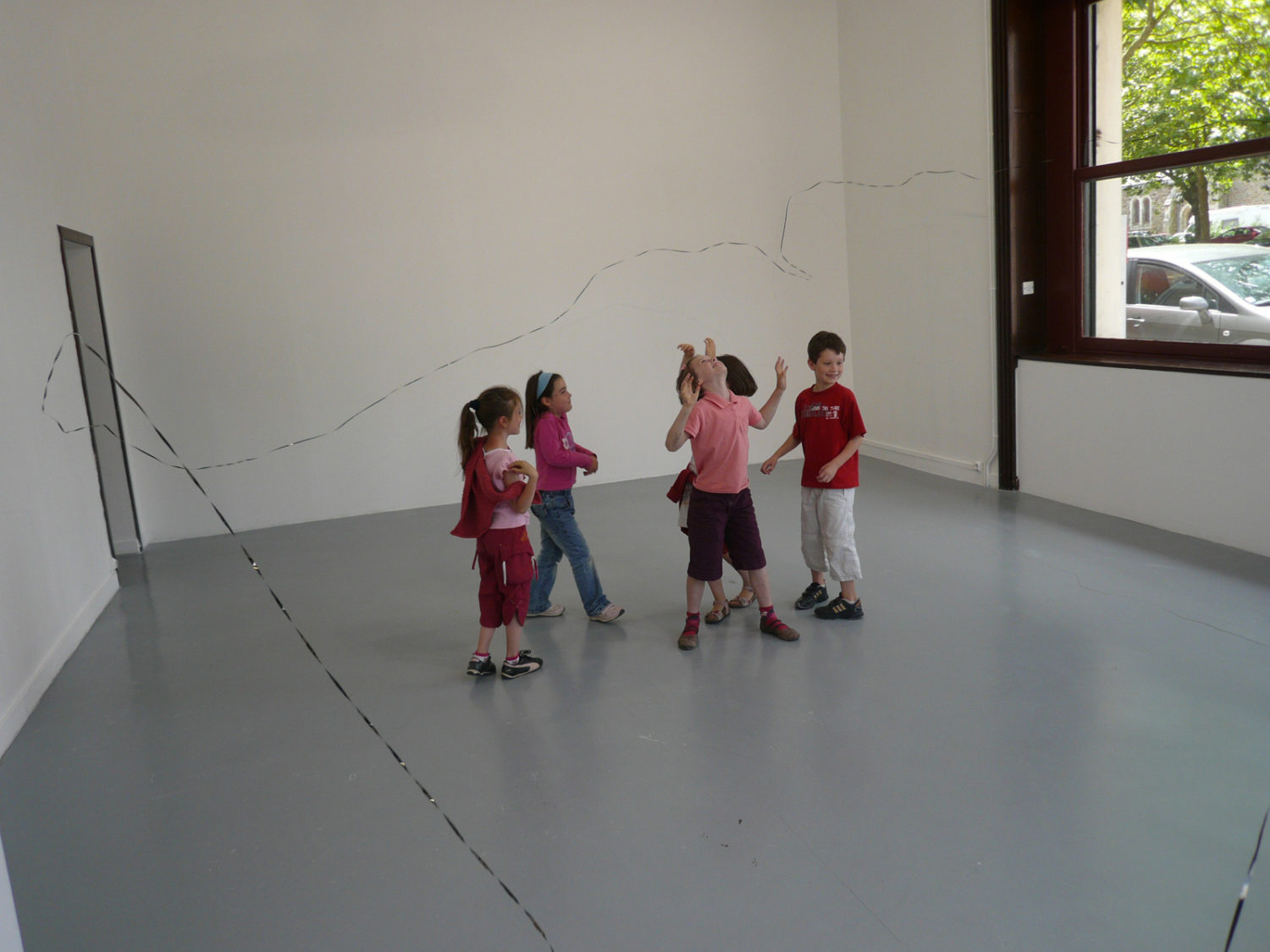 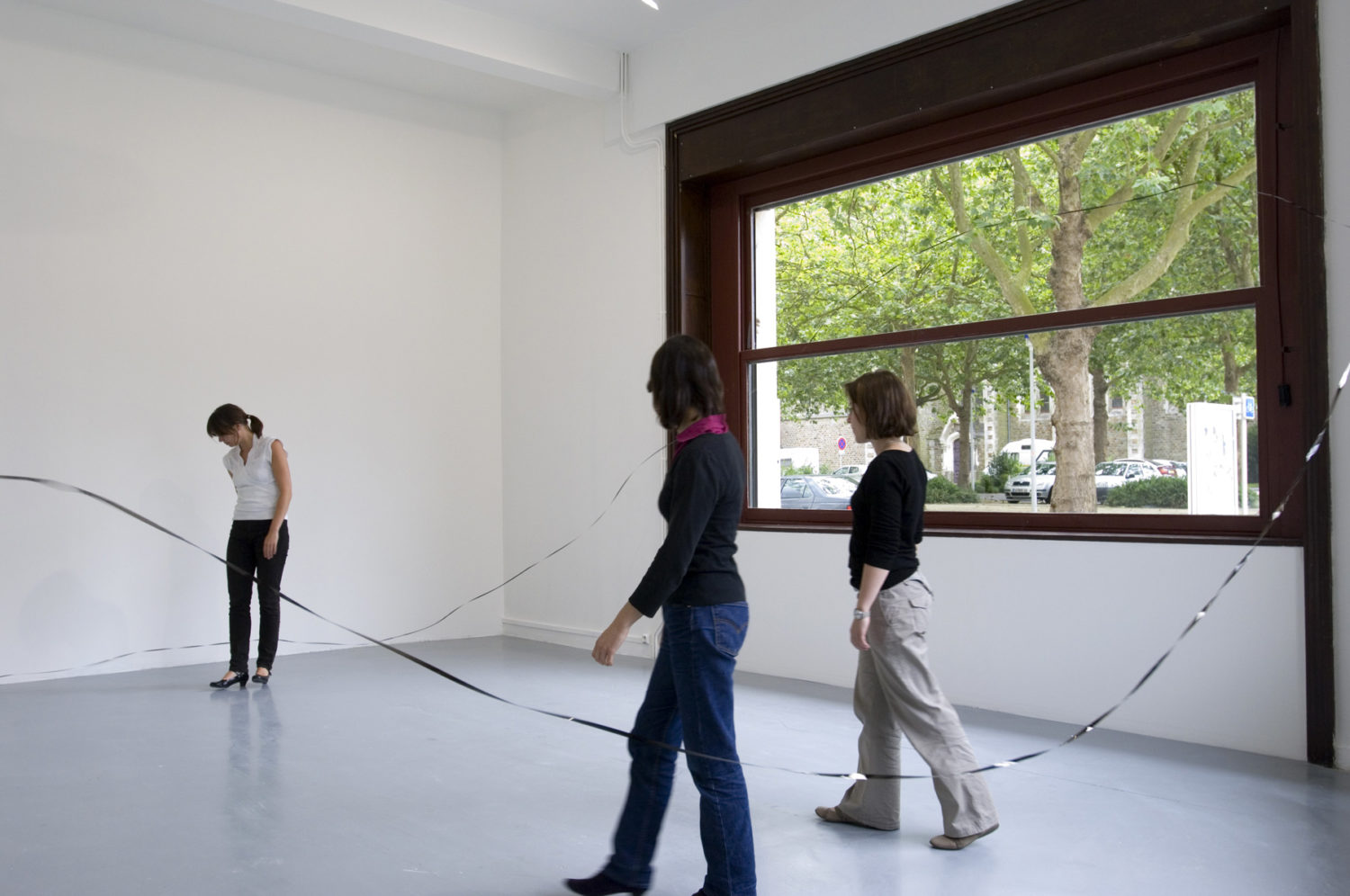 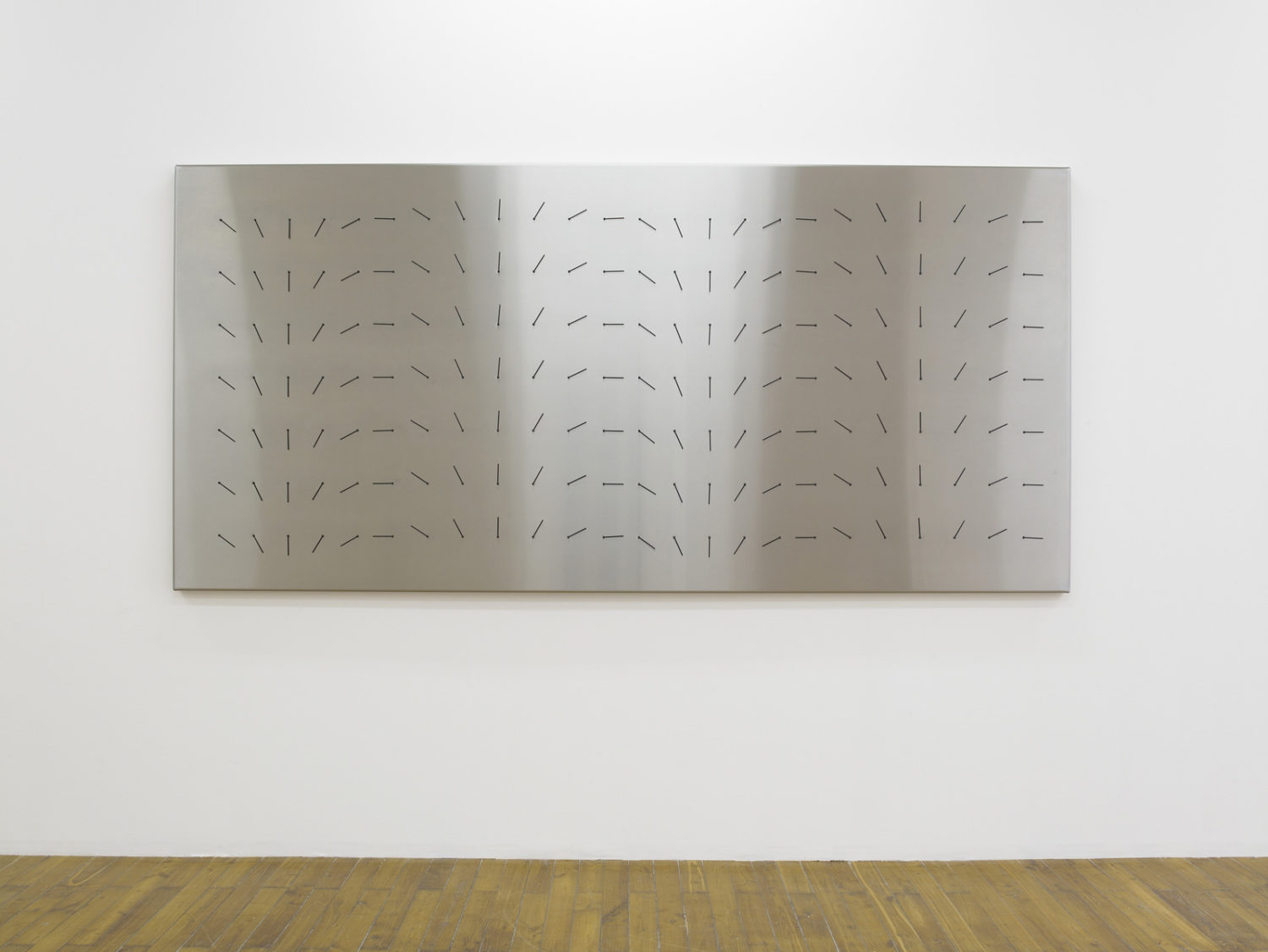 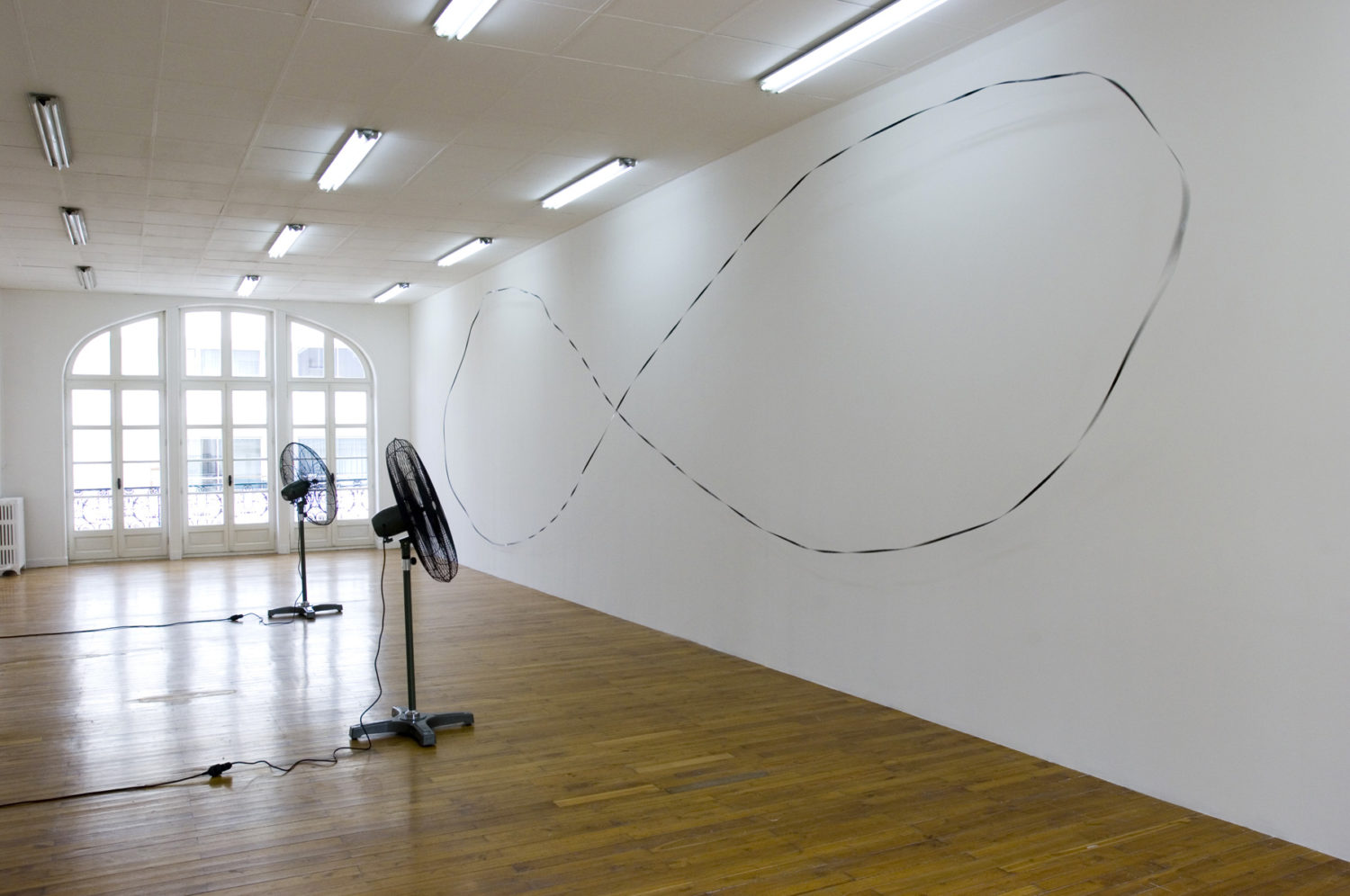 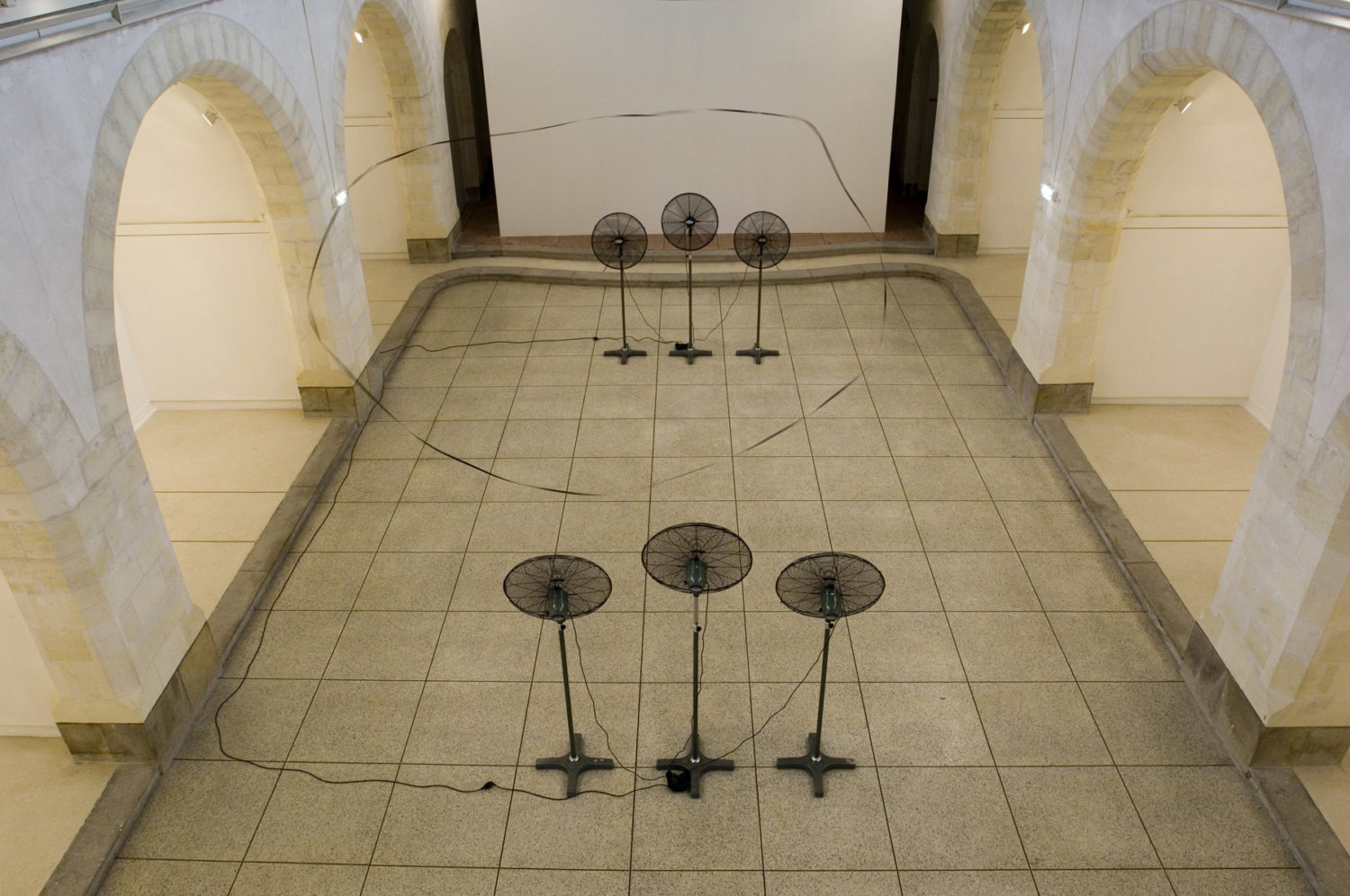 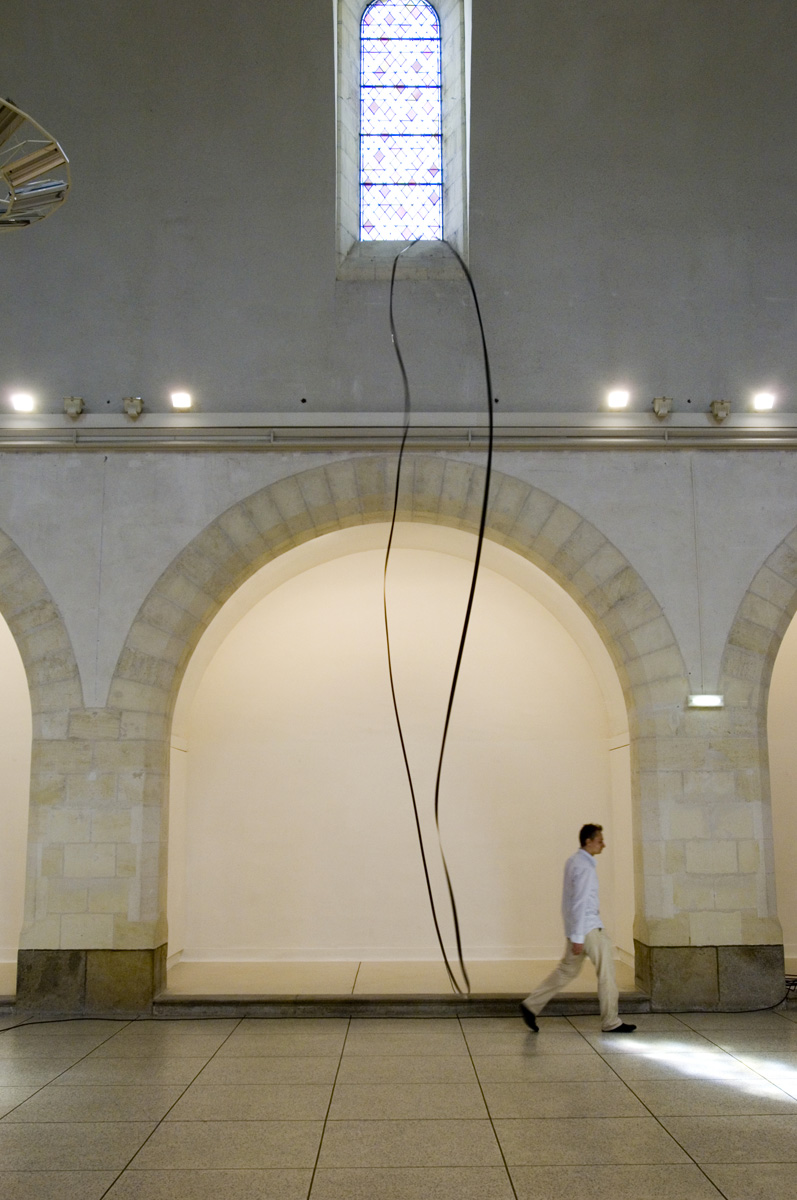 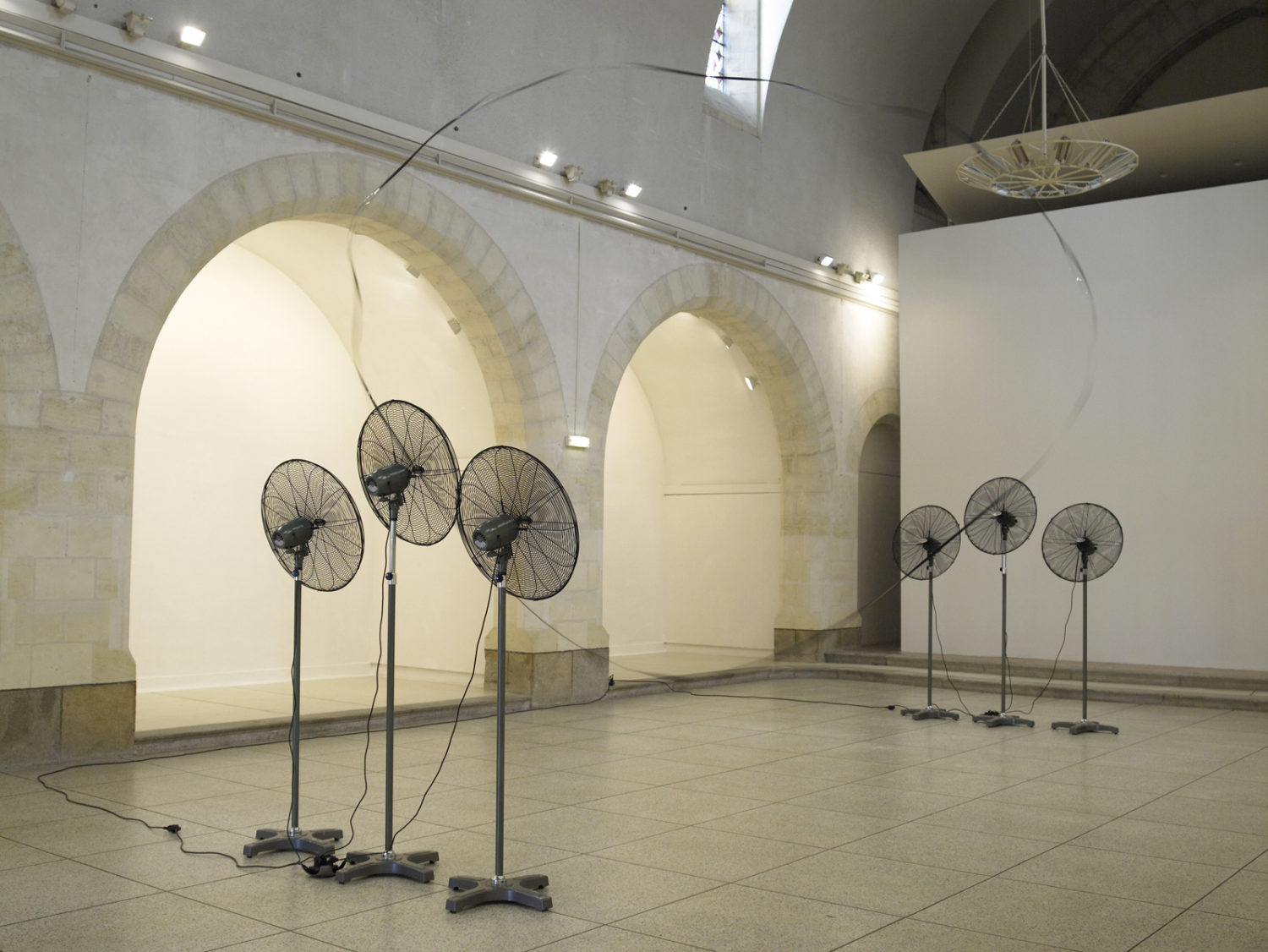 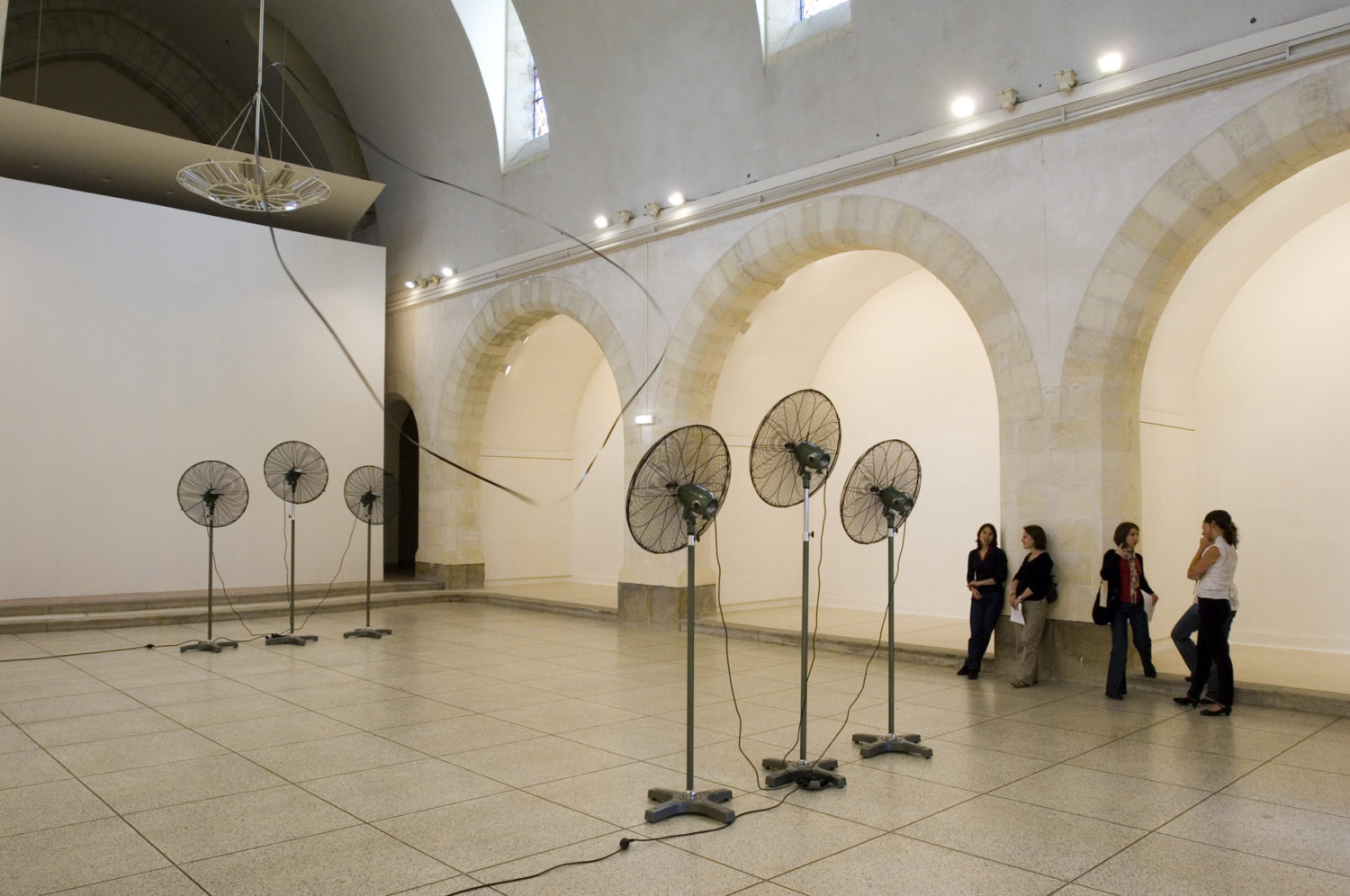 Poetic, minimal, and visually intriguing, Žilvinas Kempinas’s site-specific installations use common materials to create living sculptures that take up entire exhibition spaces. With deceiving lightness and an economy of means, he achieves monumentality. Like an act that is spectacular but elusive, his work inhabits emptiness.

In 2001, personal exhibition at PS1. From July 18 th, he participates in Manifesta in Bolzano and in august, he exhibits in MoMA San Francisco. The Vienna Kunsthalle (Austria) devotes him a personal exhibition in 2008. He was in residence at the Atelier Calder in France from January to June 2008 and was awarded the 2008 Calder awarded by the Calder Foundation.

Born in Plunge, in Lituania.
Lives and works in New York.