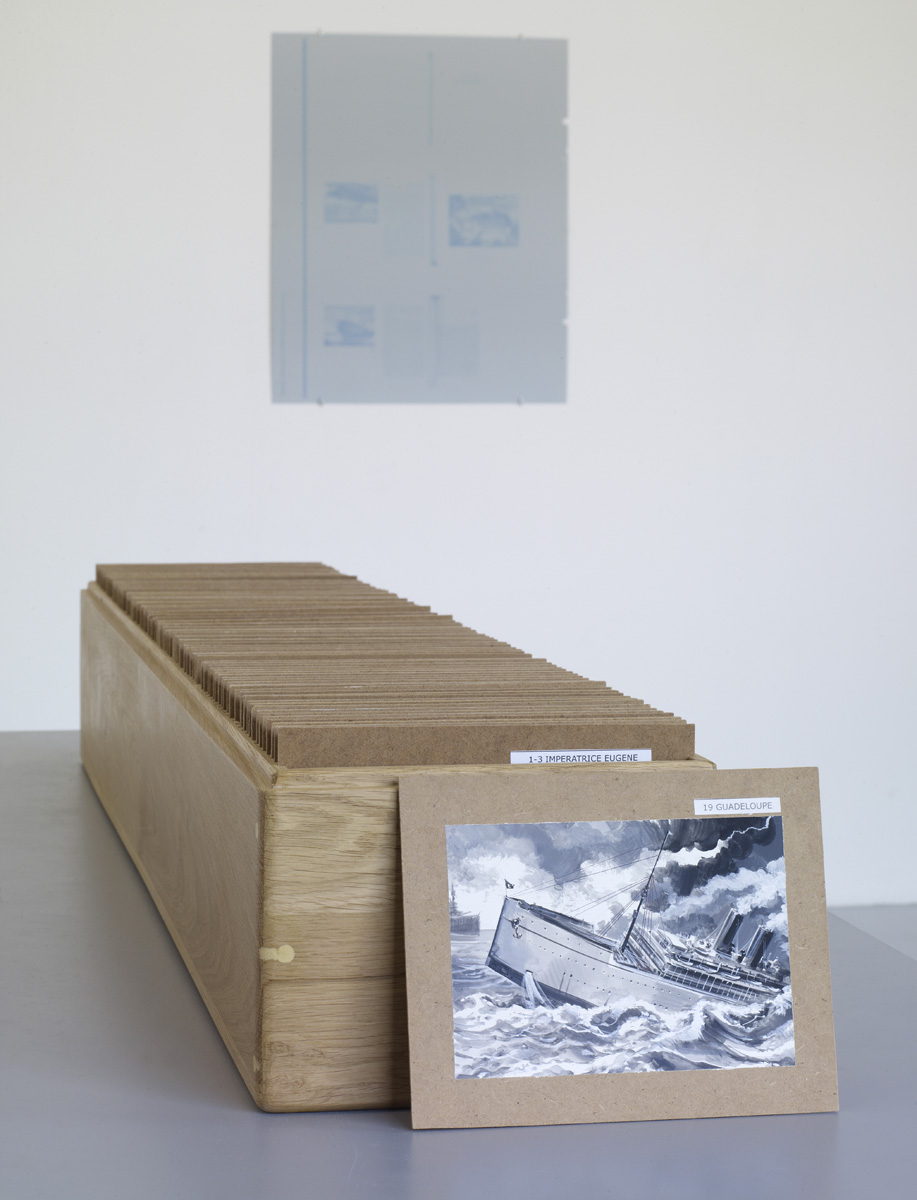 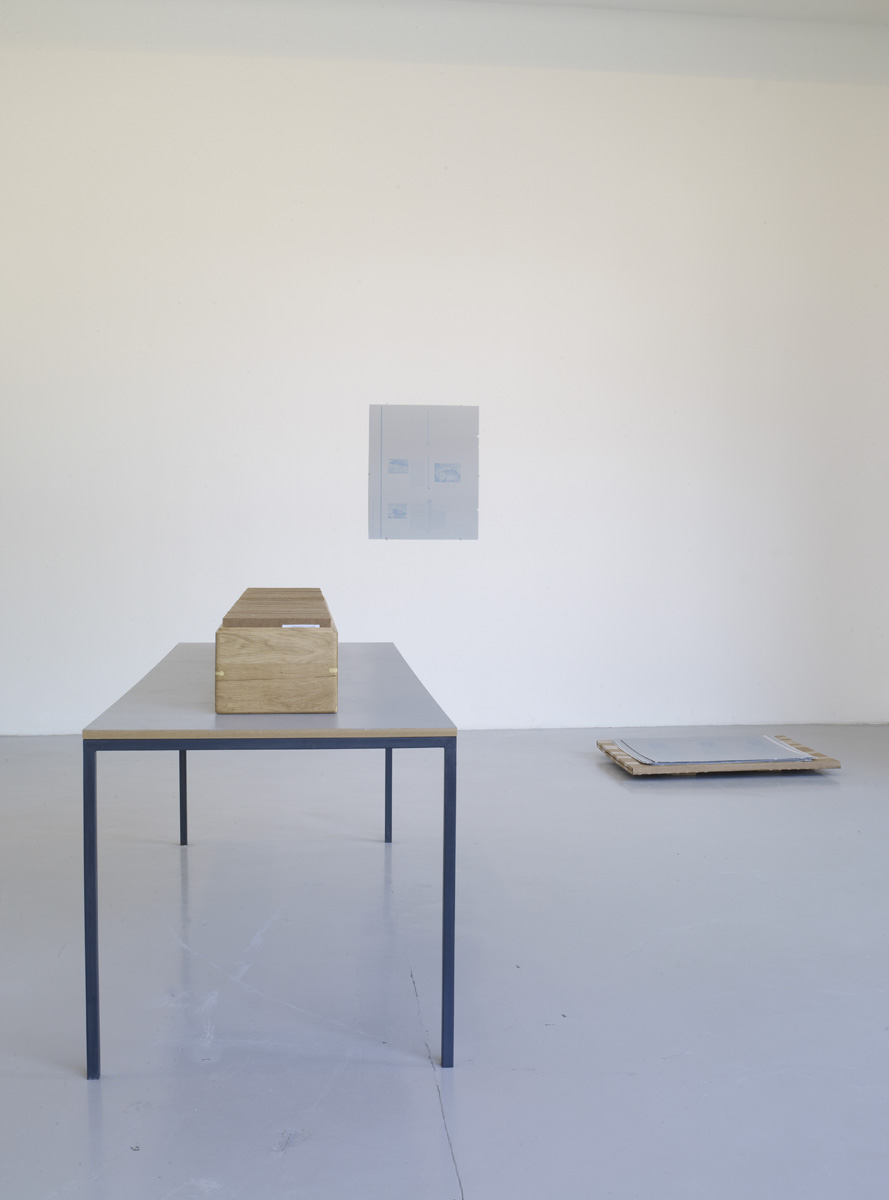 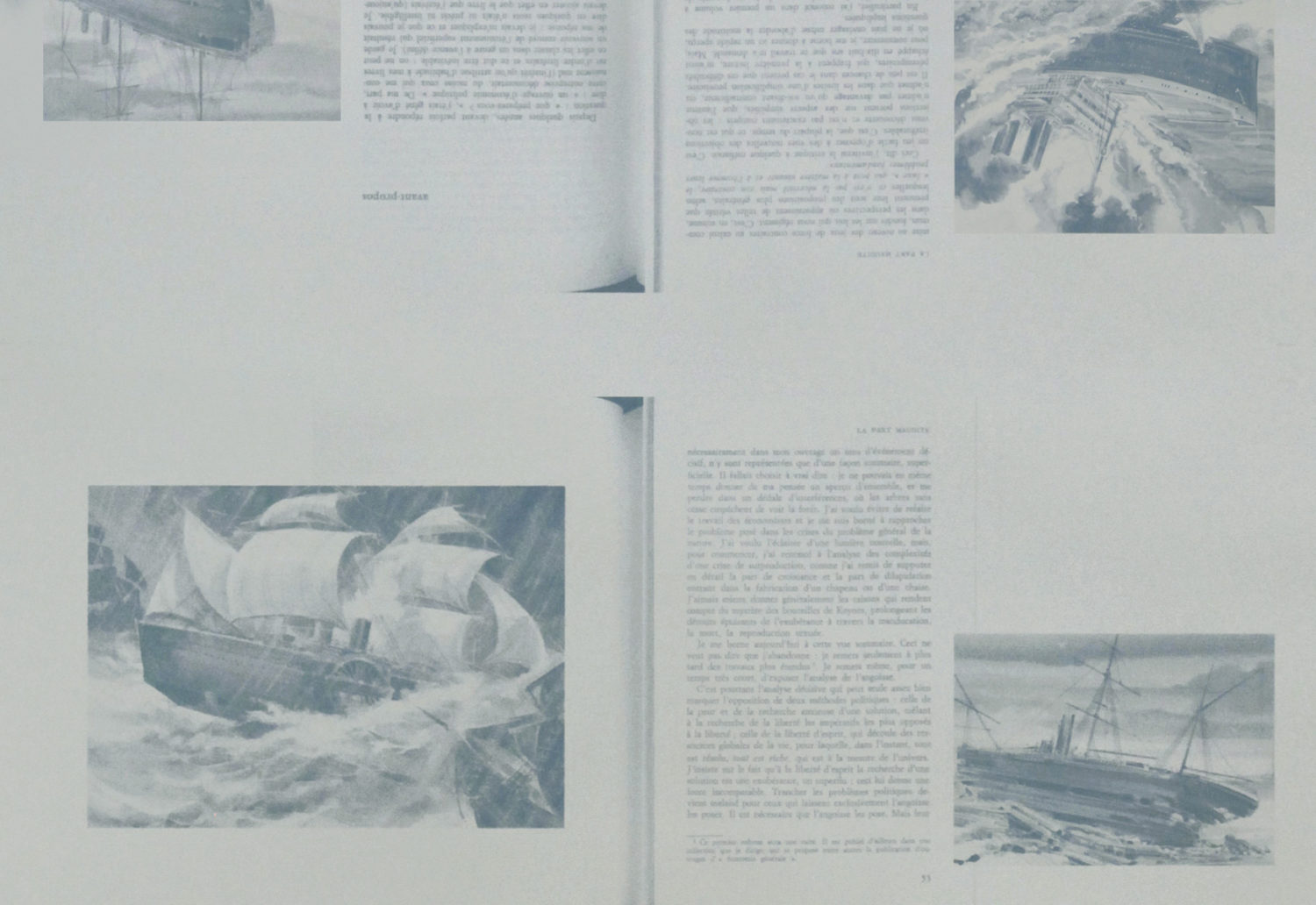 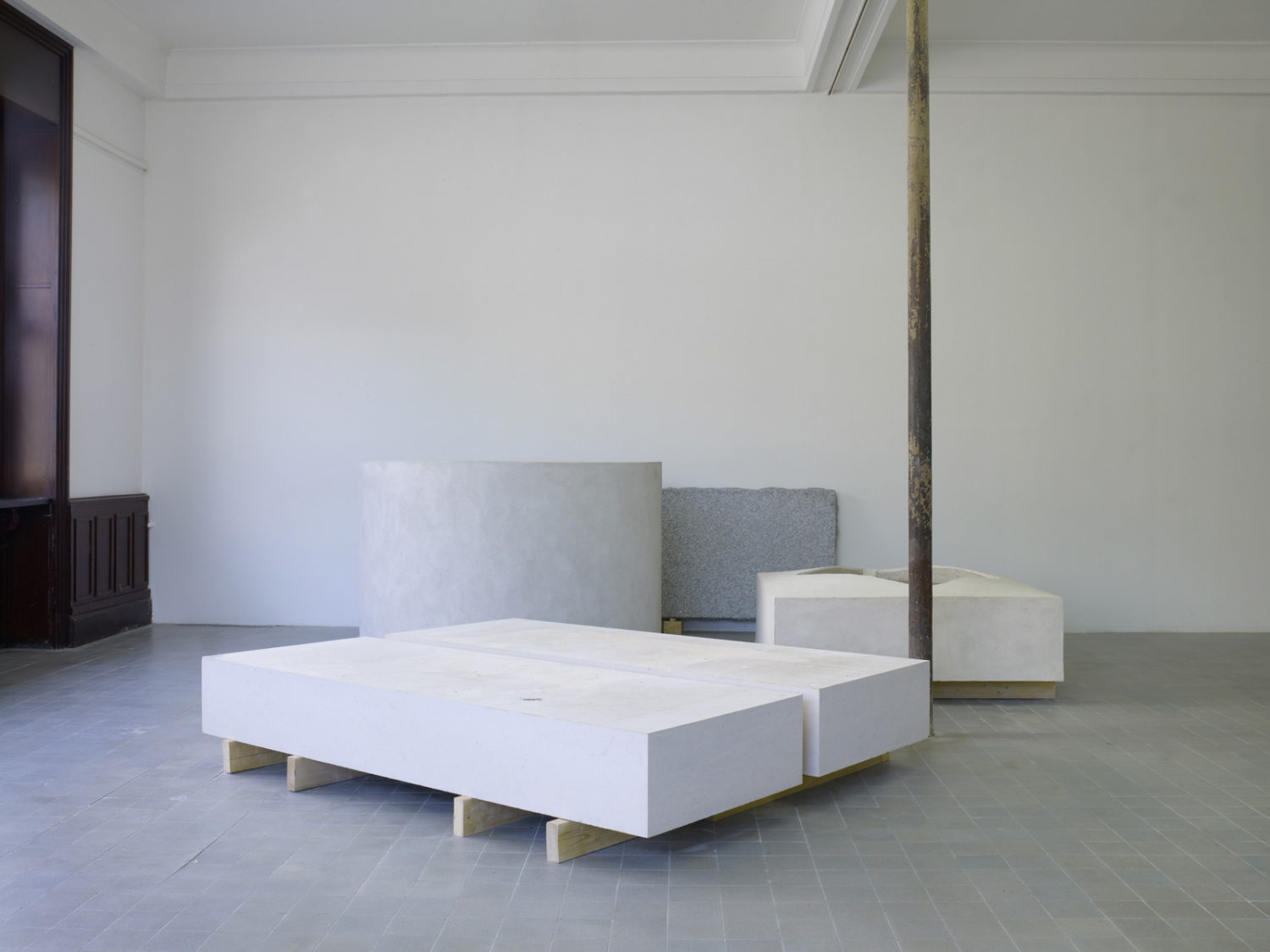 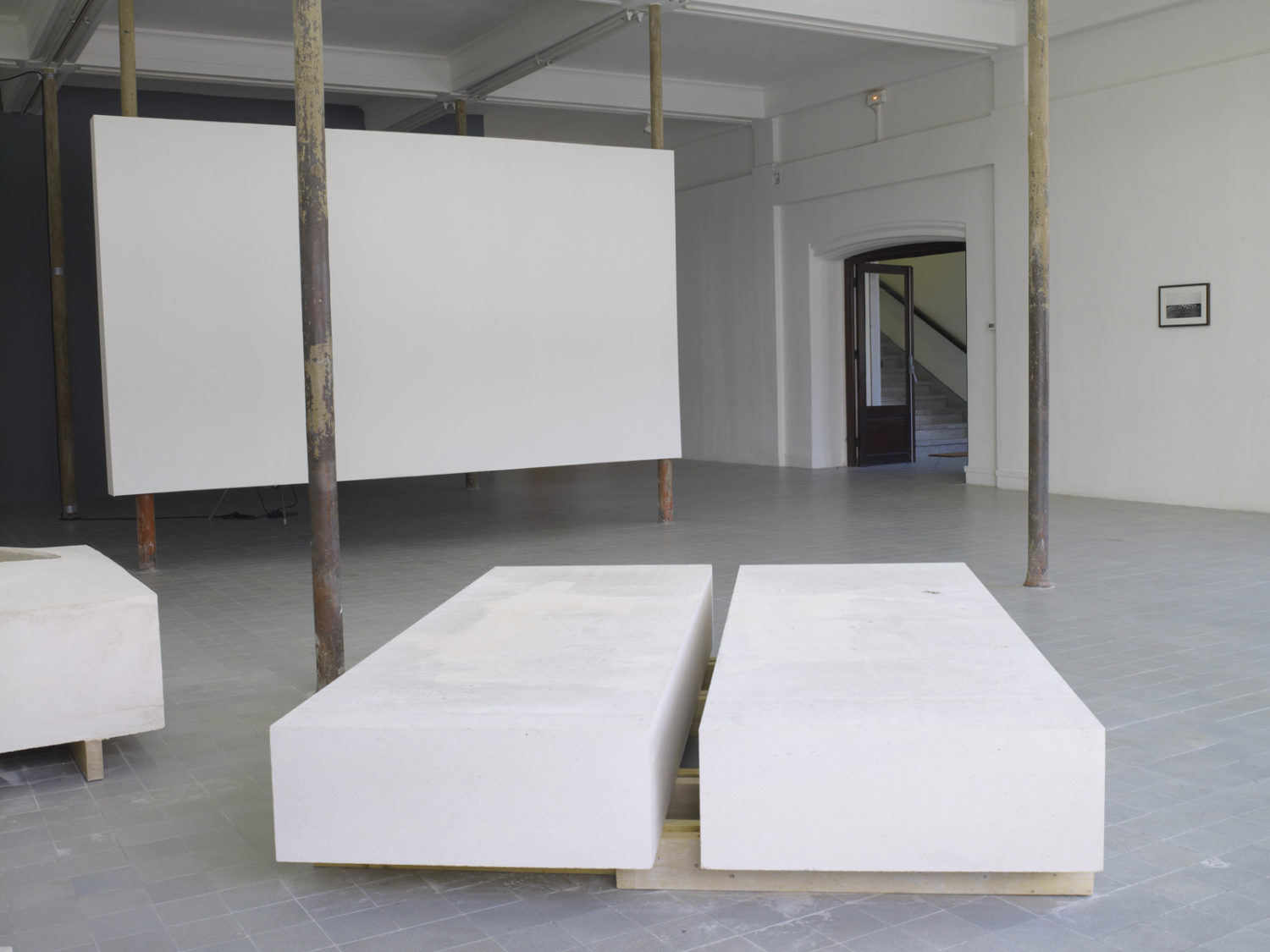 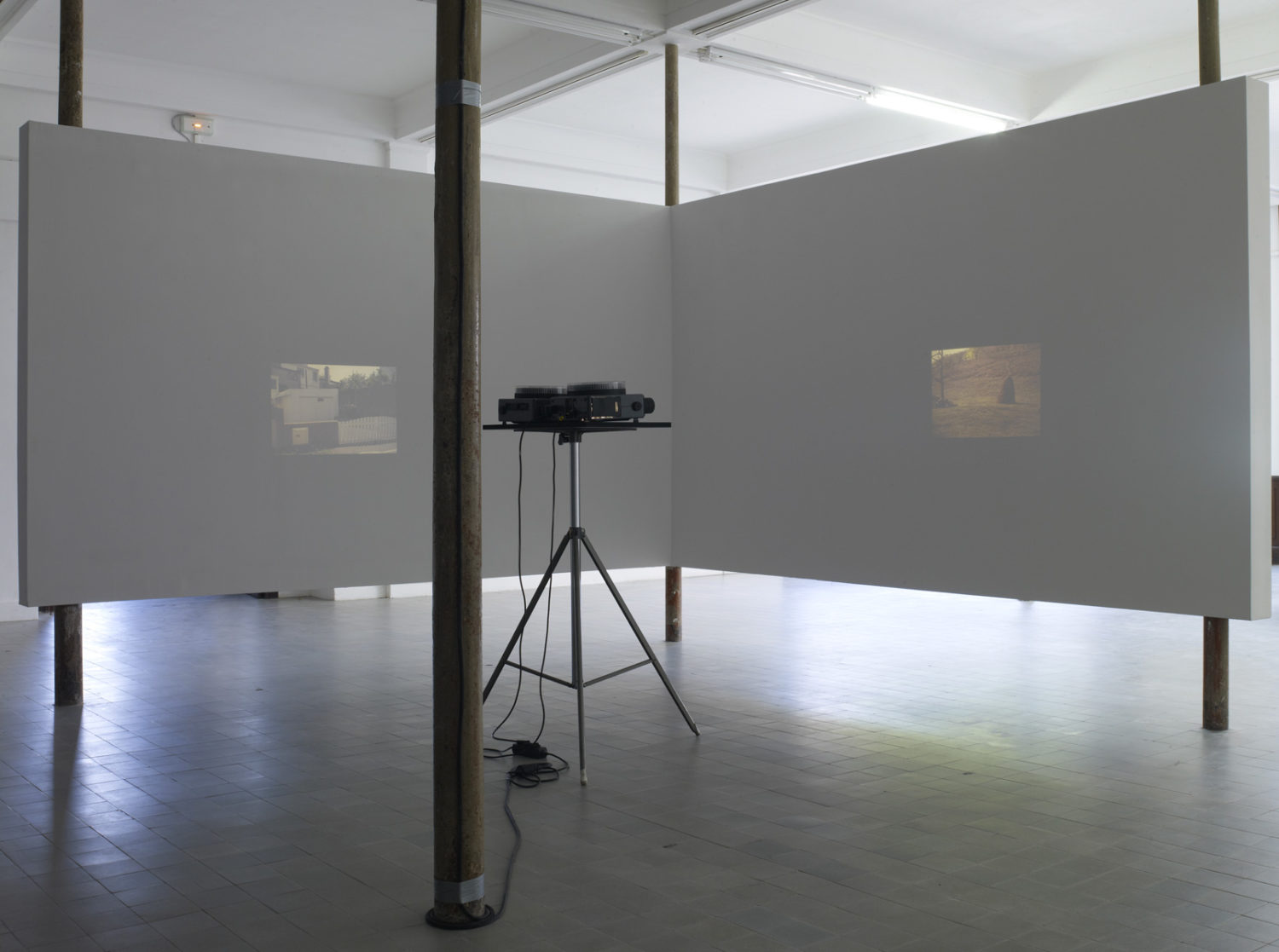 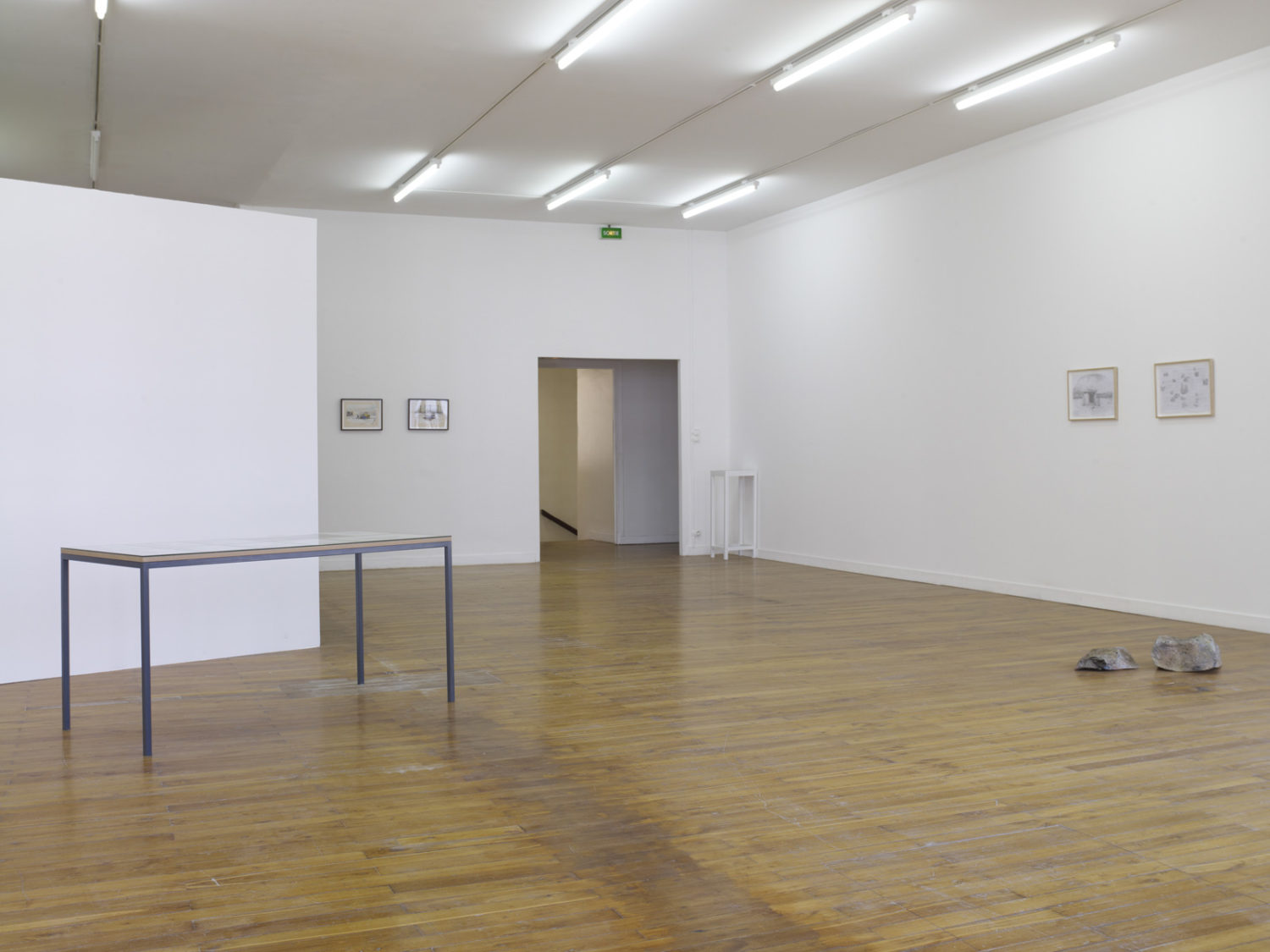 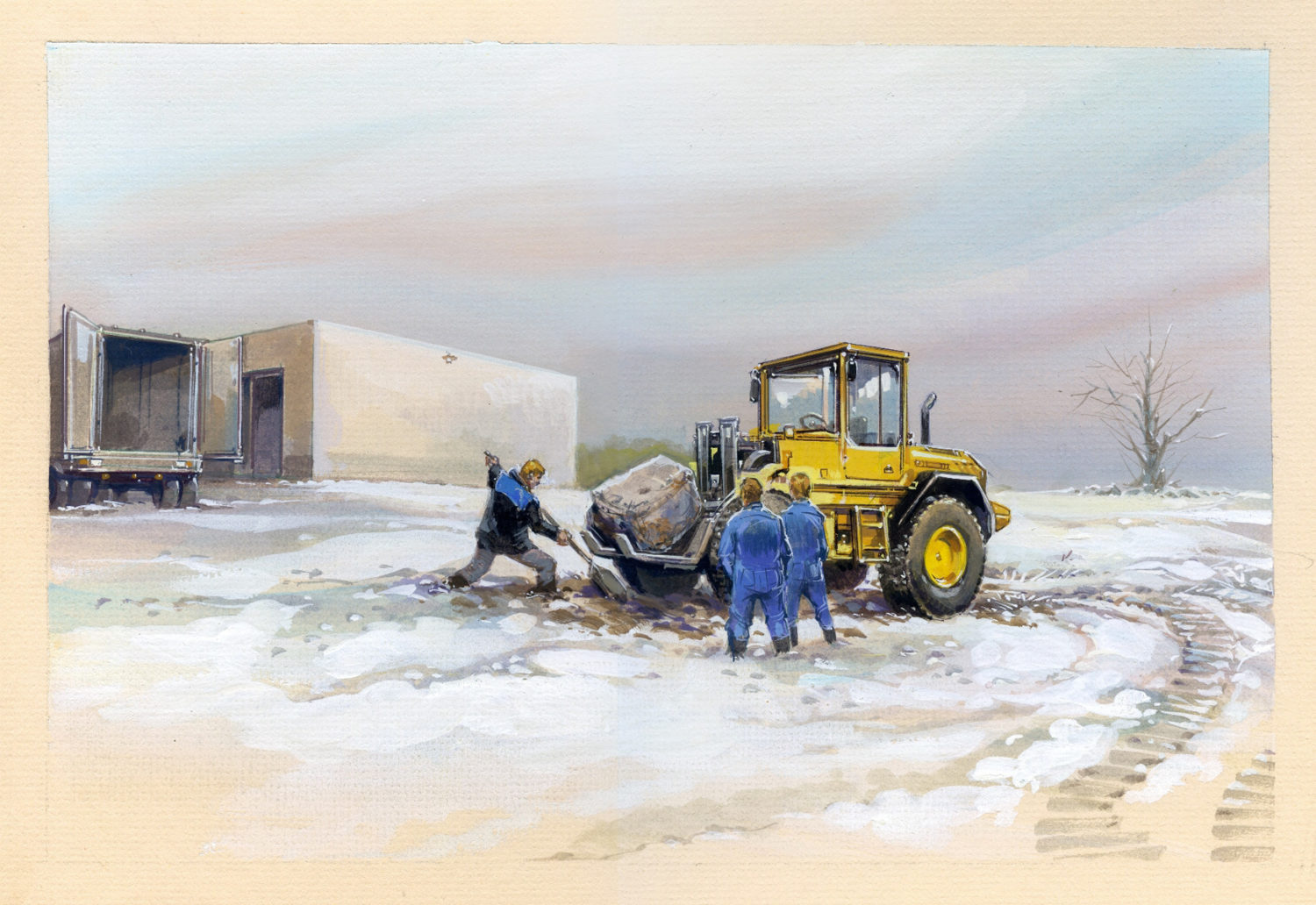 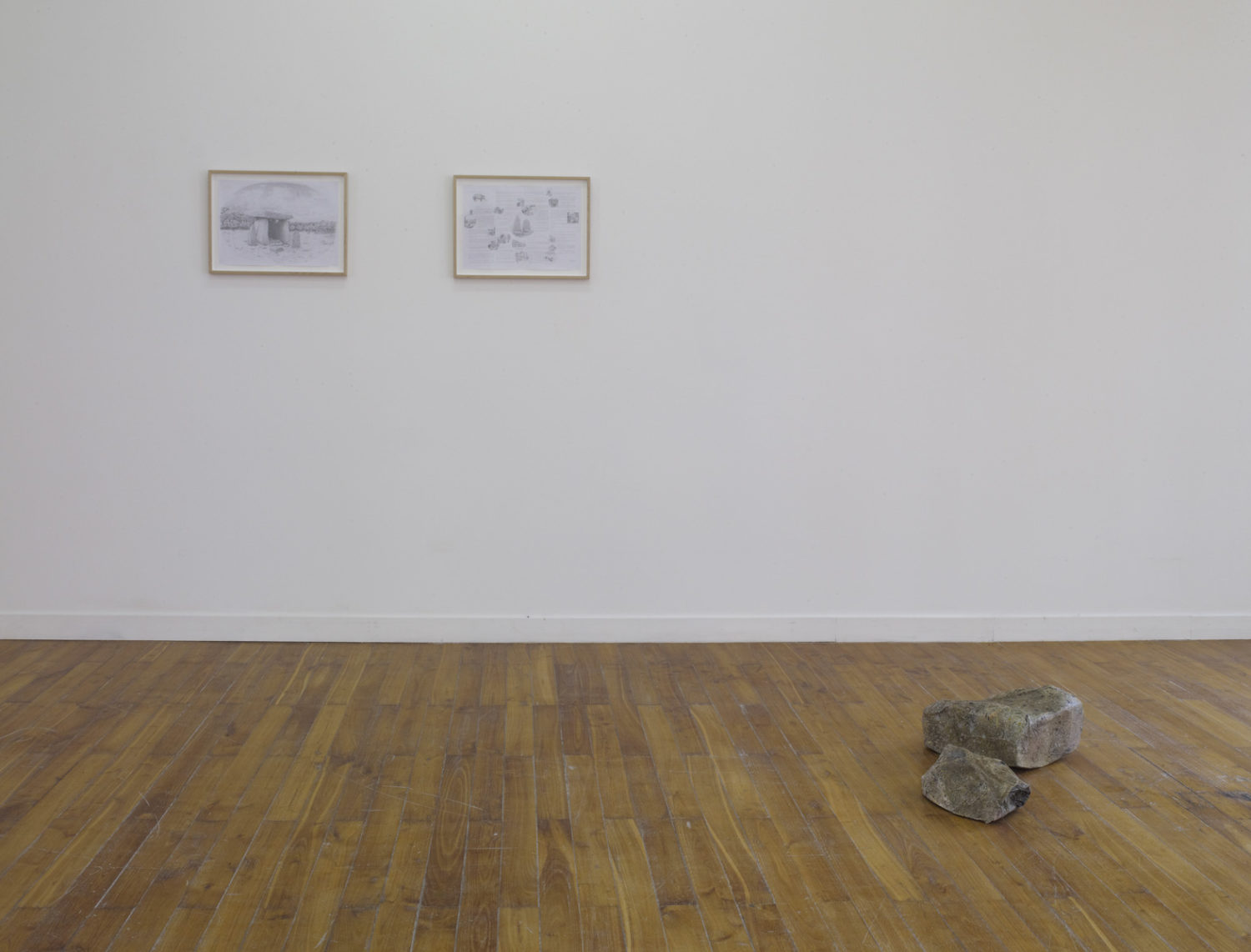 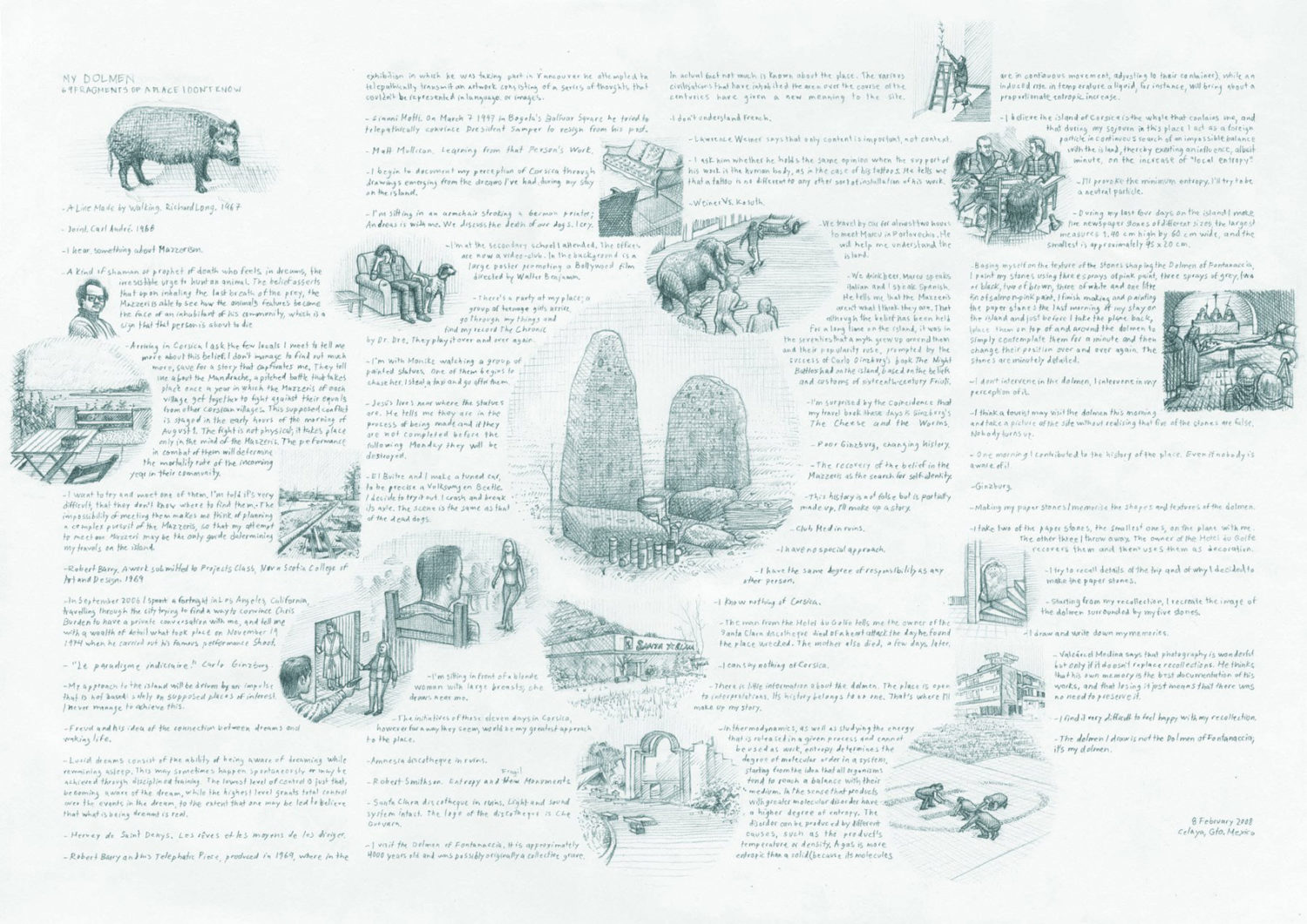 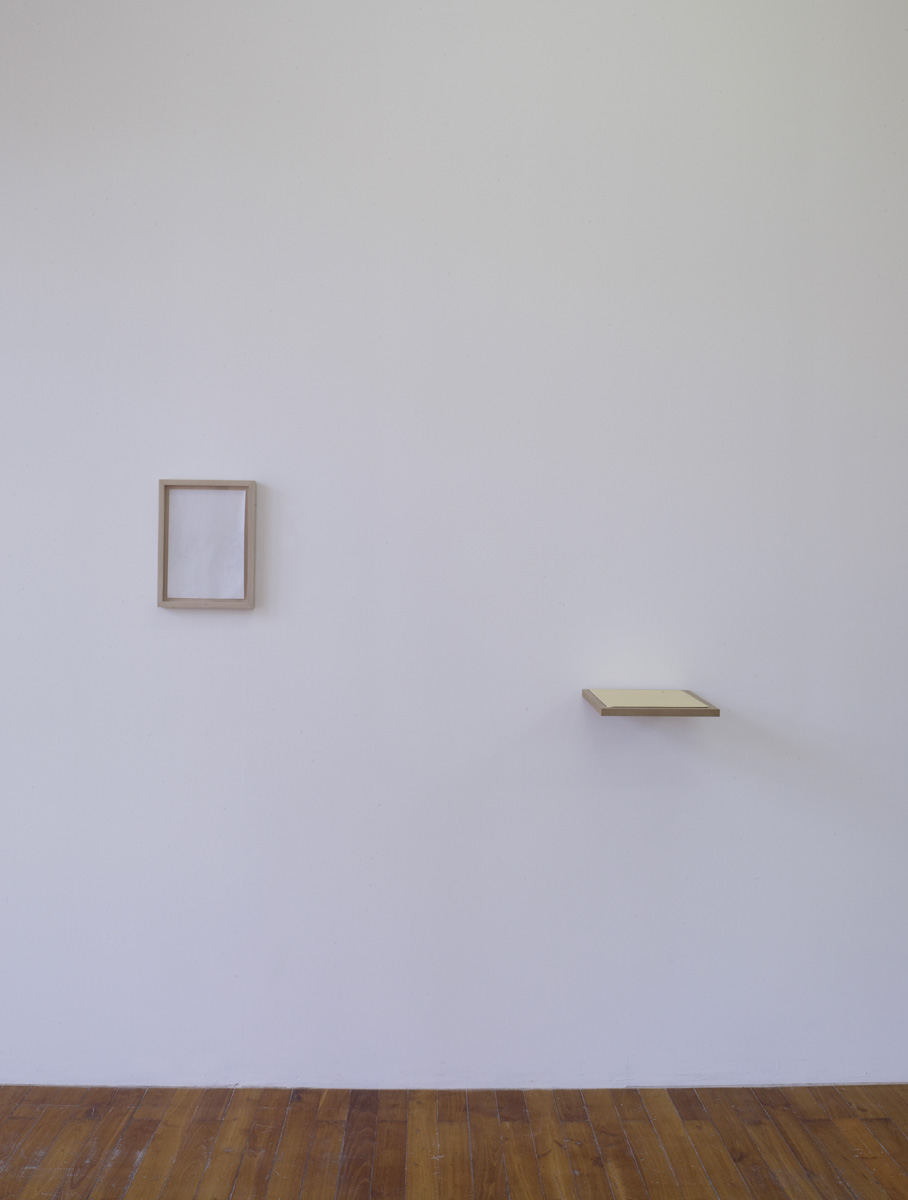 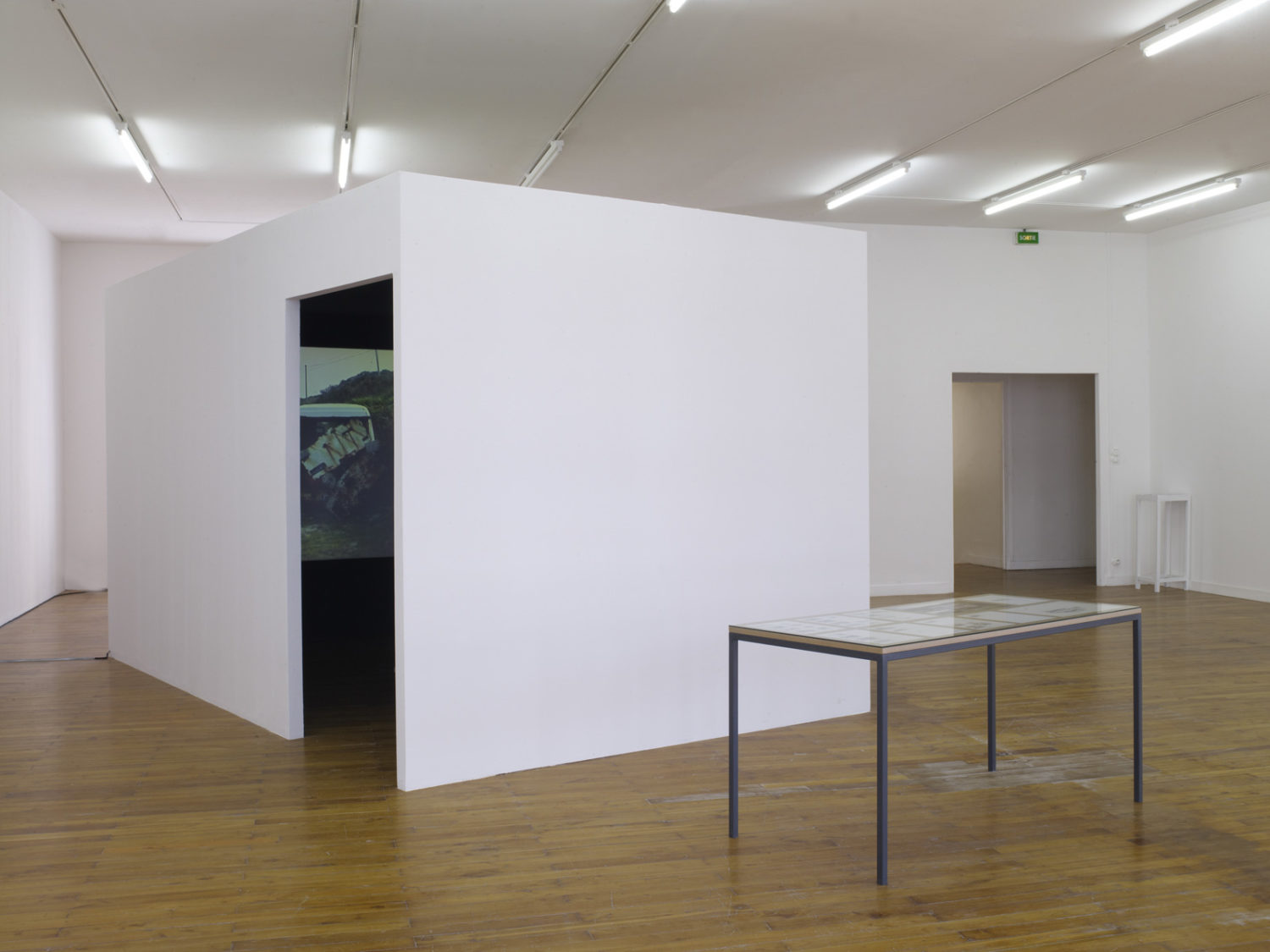 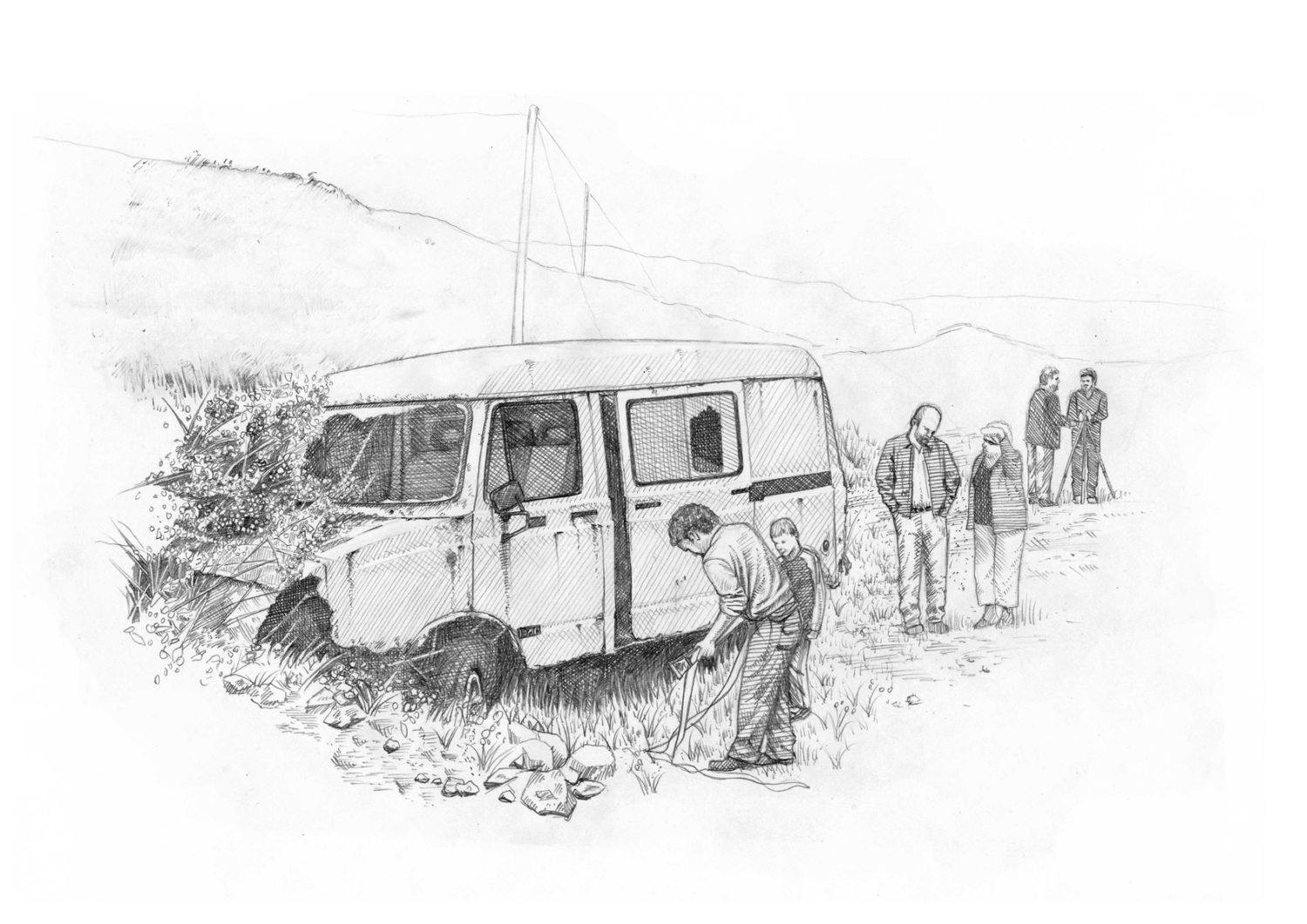 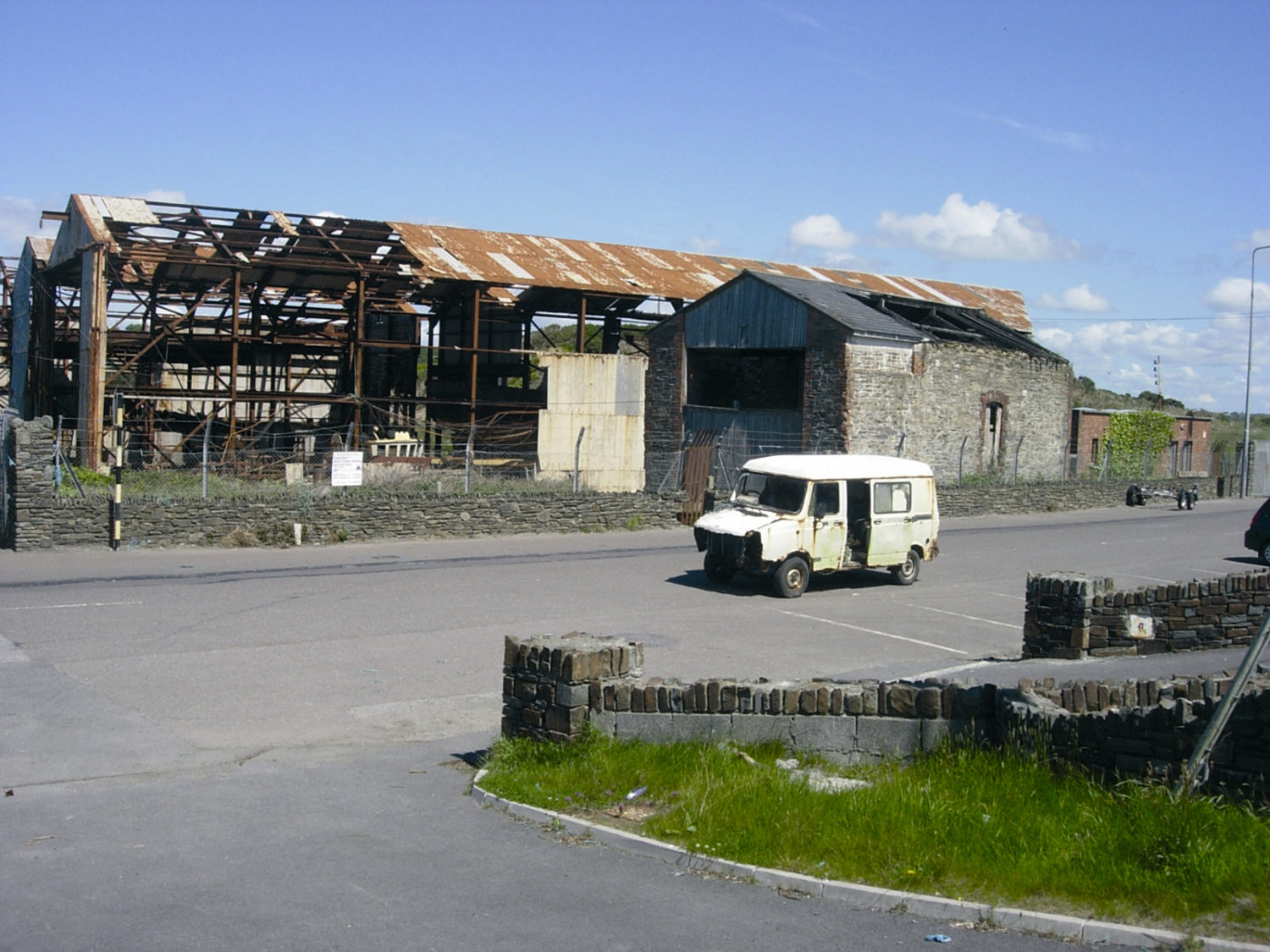 Jorge Satorre’s way of working, rooted in an evident enjoyment of narrative, comes from historical and oneiric inquiry, detective work and poetic rereading. The artist lays claim to the freshness of the experimental, foregrounding the research process and effort that it involves. His usual modes of presentation (drawings, videos, performances) work by suggestion: tools for recovering a memory rather than faithful documents that would allow an event or the history of a place to be retraced. They function as subjective attempts at interpretation.

As a measure of this desire to elucidate from the inside, Jorge Satorre at times appropriates particular seminal events of the history of art (Chris Burden’s performance Shoot, or Gordon Matta Clark’s Windows blow out), replaying the action in an unspectacular manner or making himself the obstinate critical interpreter. The artist also revisits a number of local stories on the way to being forgotten. He records the memory of a dying village (Piaxtla, on the Mexican border, in 2009) or an old van that the inhabitants of the Irish island of Sherkin erected as a monument (The Barry’s Van Tour, 2007), he sends stones on journeys (The erratic. Measuring compensation, 2009) or decodes their mythical value (My Dolmen, 2007-2008): the artist grasps the impact of recollection (collective or personal) and the construction and fictionalisation of histories. His drawings and films are thus considered as hybrid receptacles, emotionally very highly charged, weighing up the phenomena of migration (of populations, of objects) and mutation (functional and symbolic) that regulate our world.