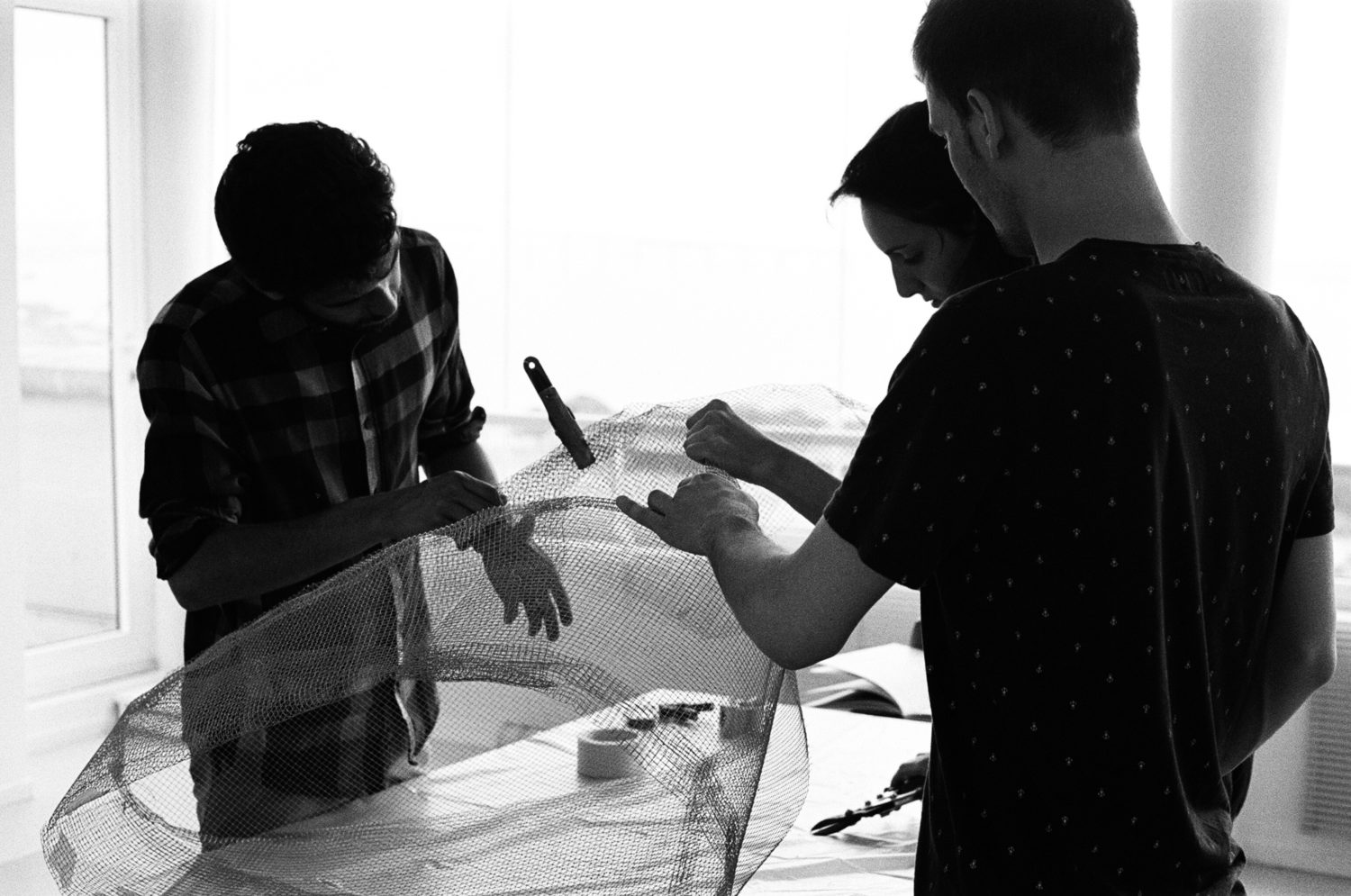 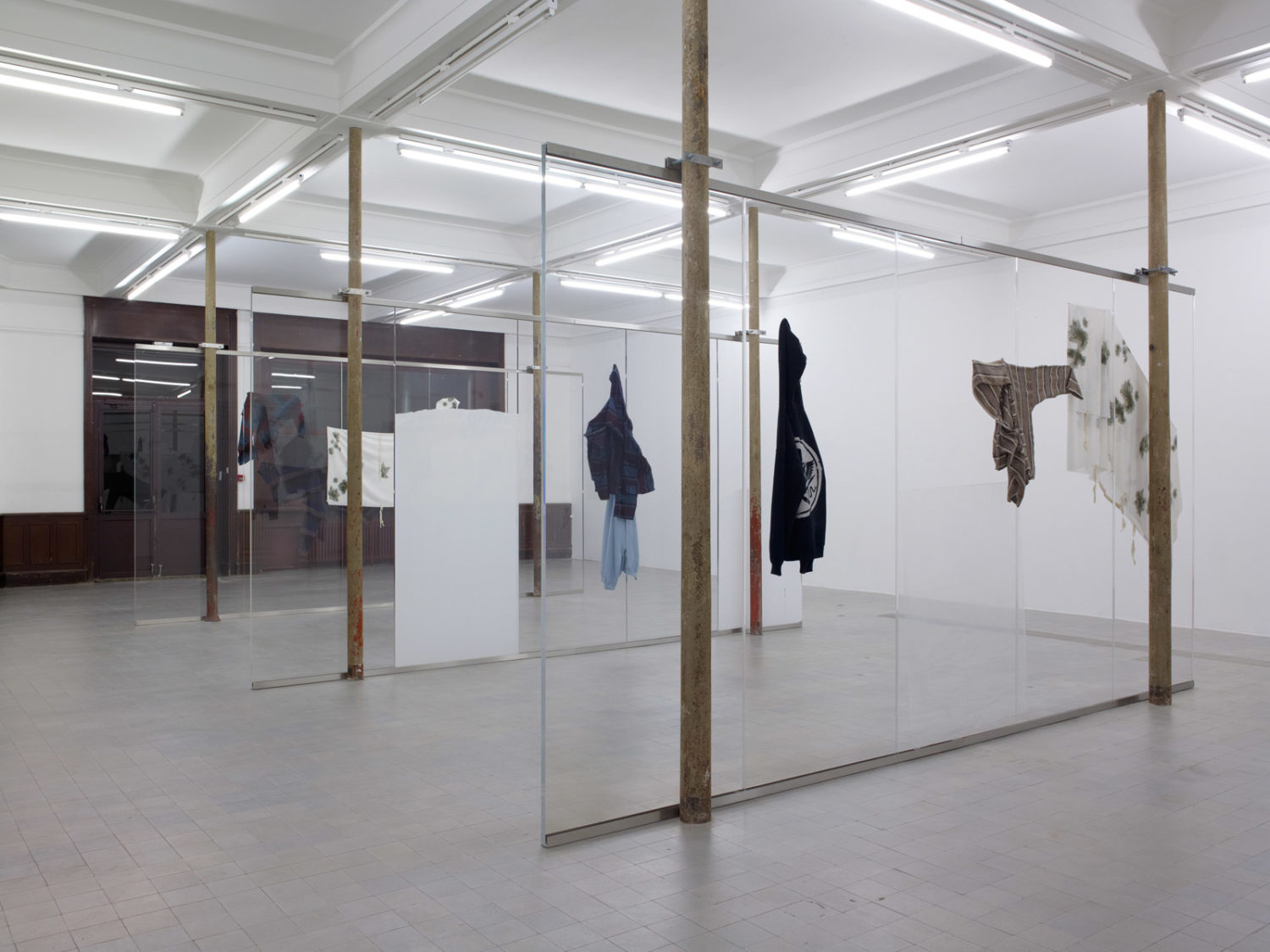 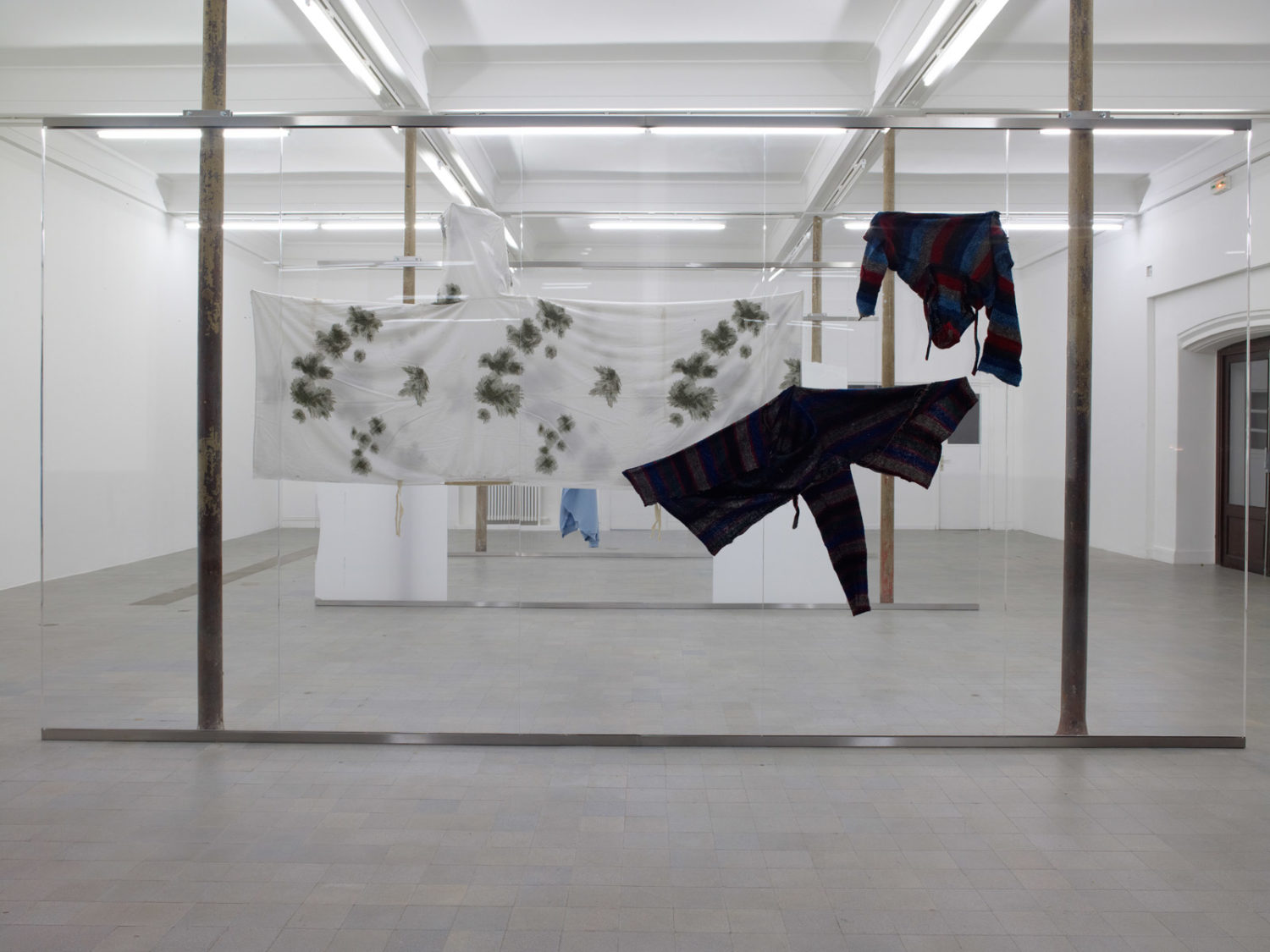 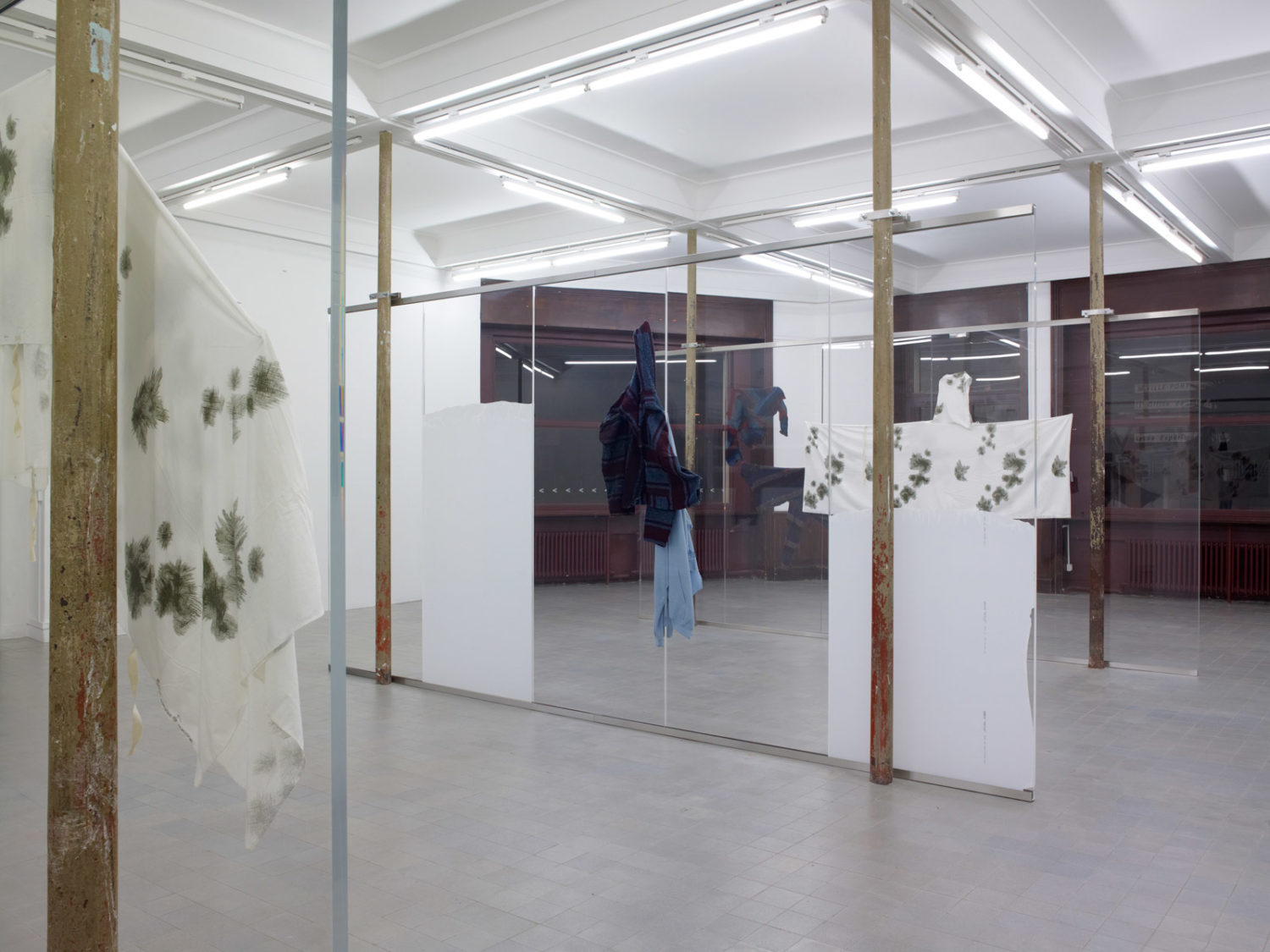 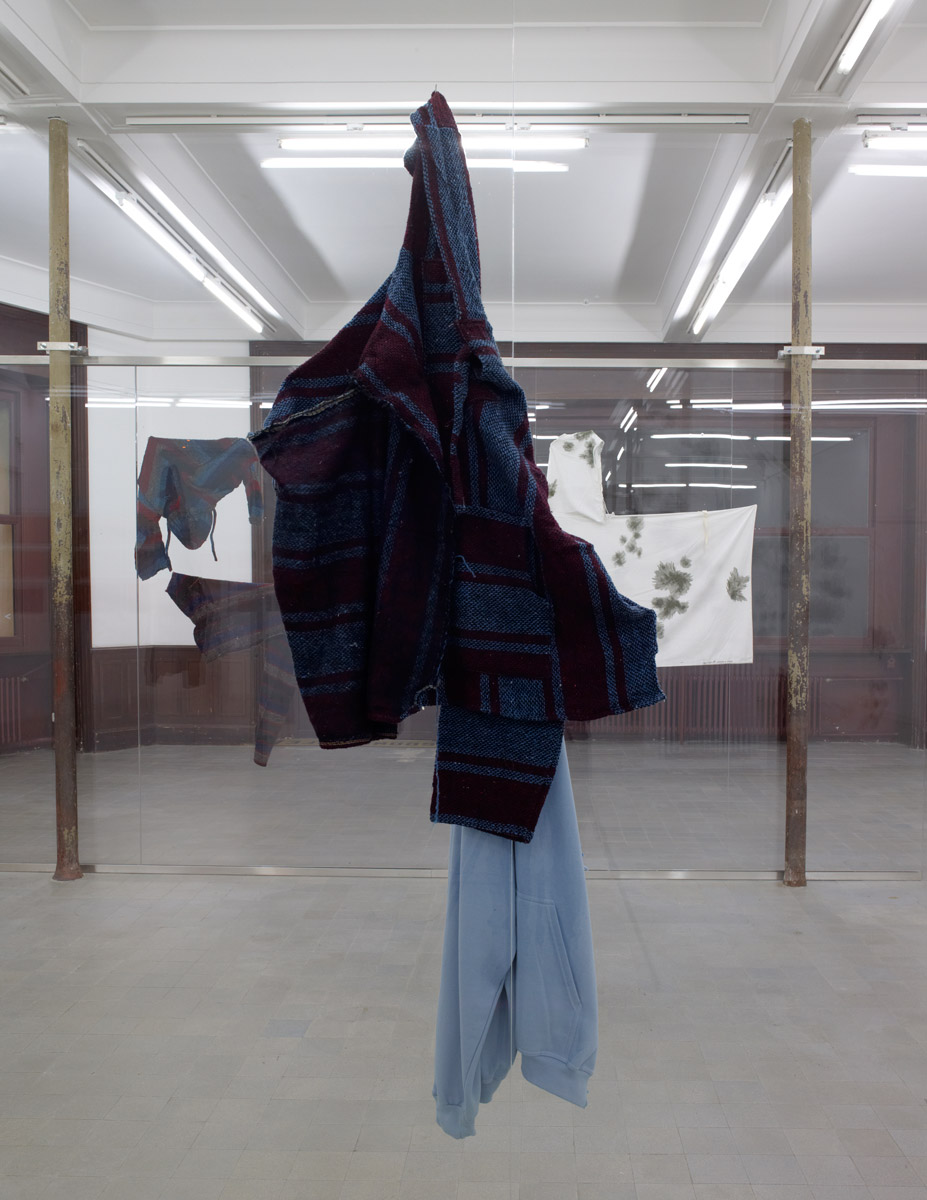 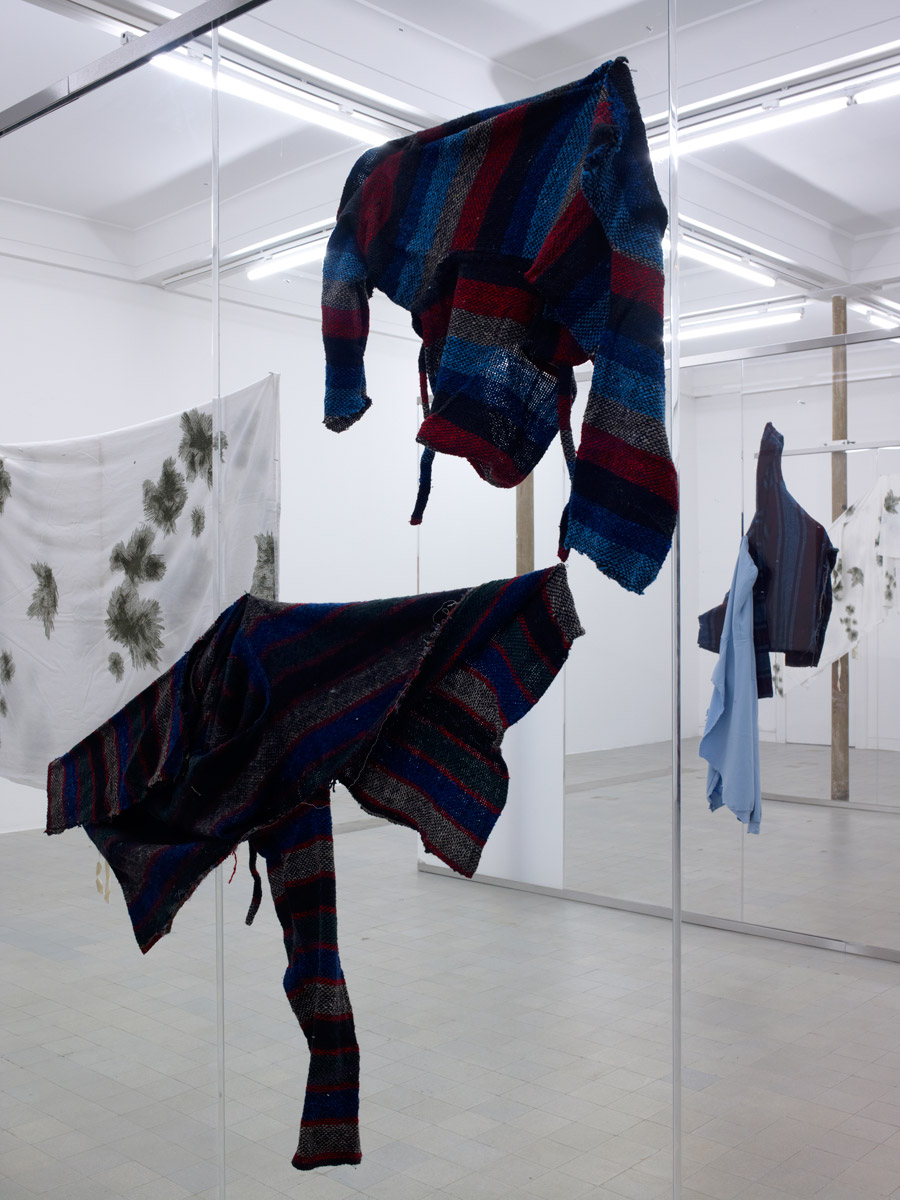 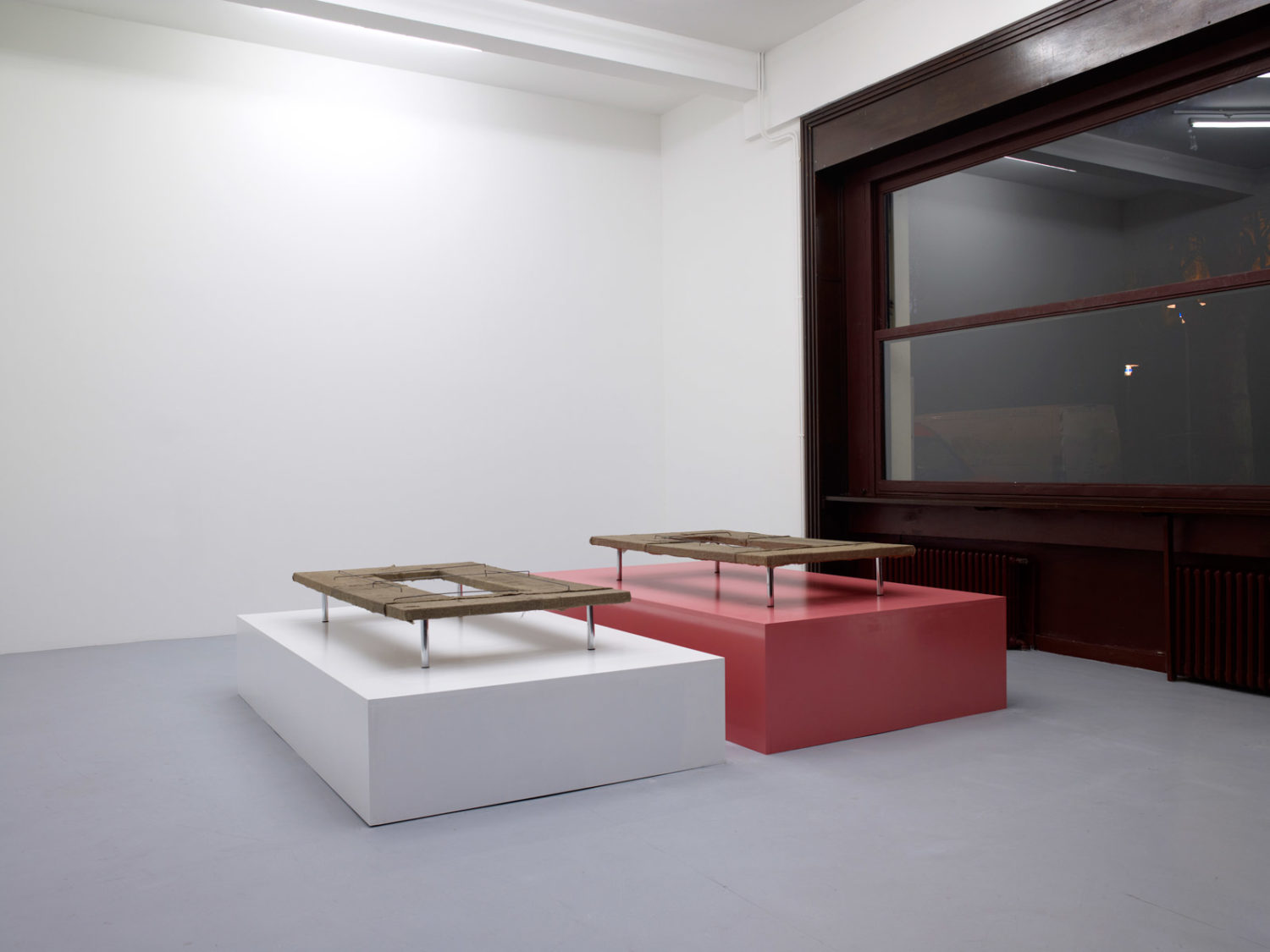 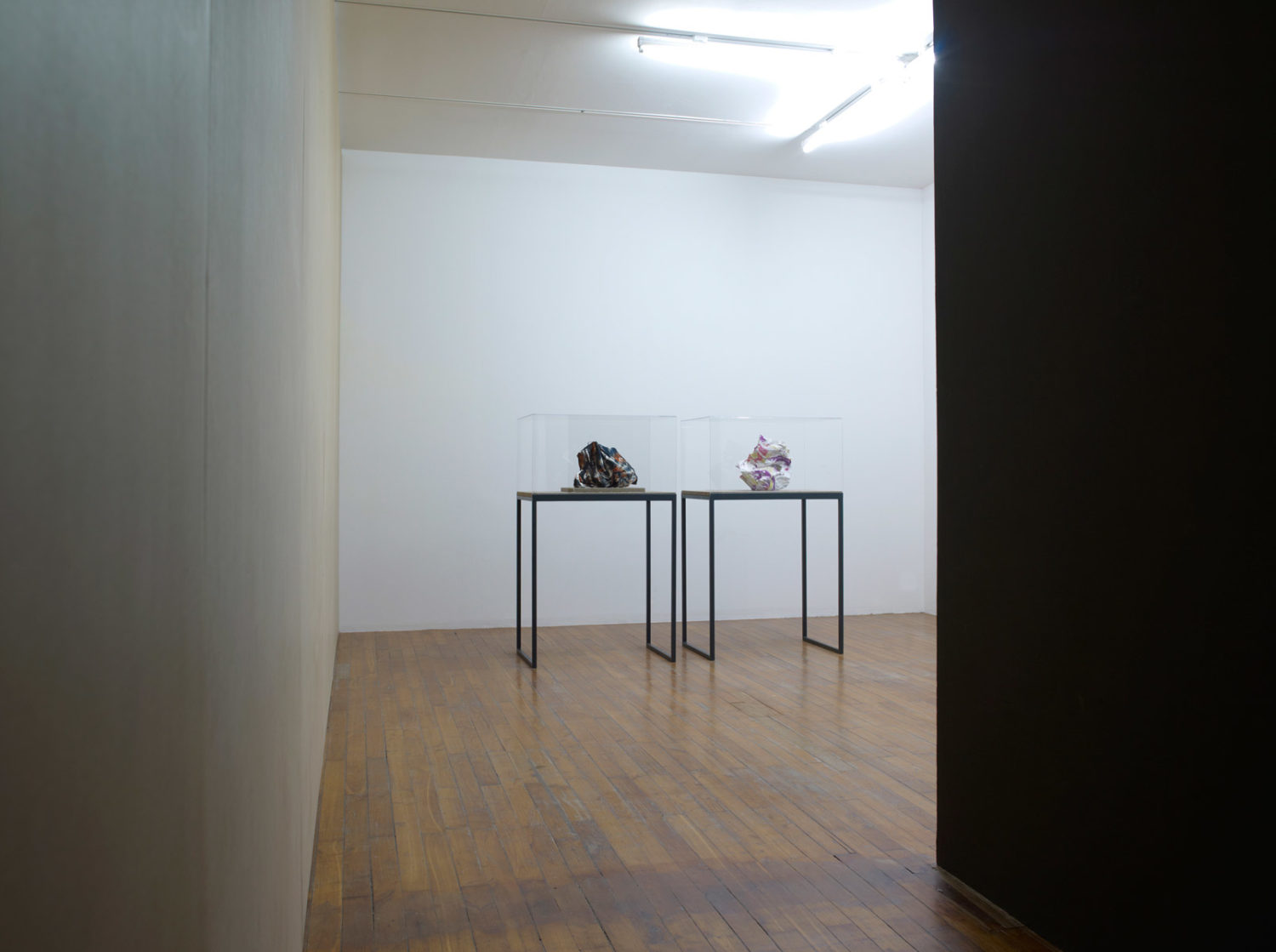 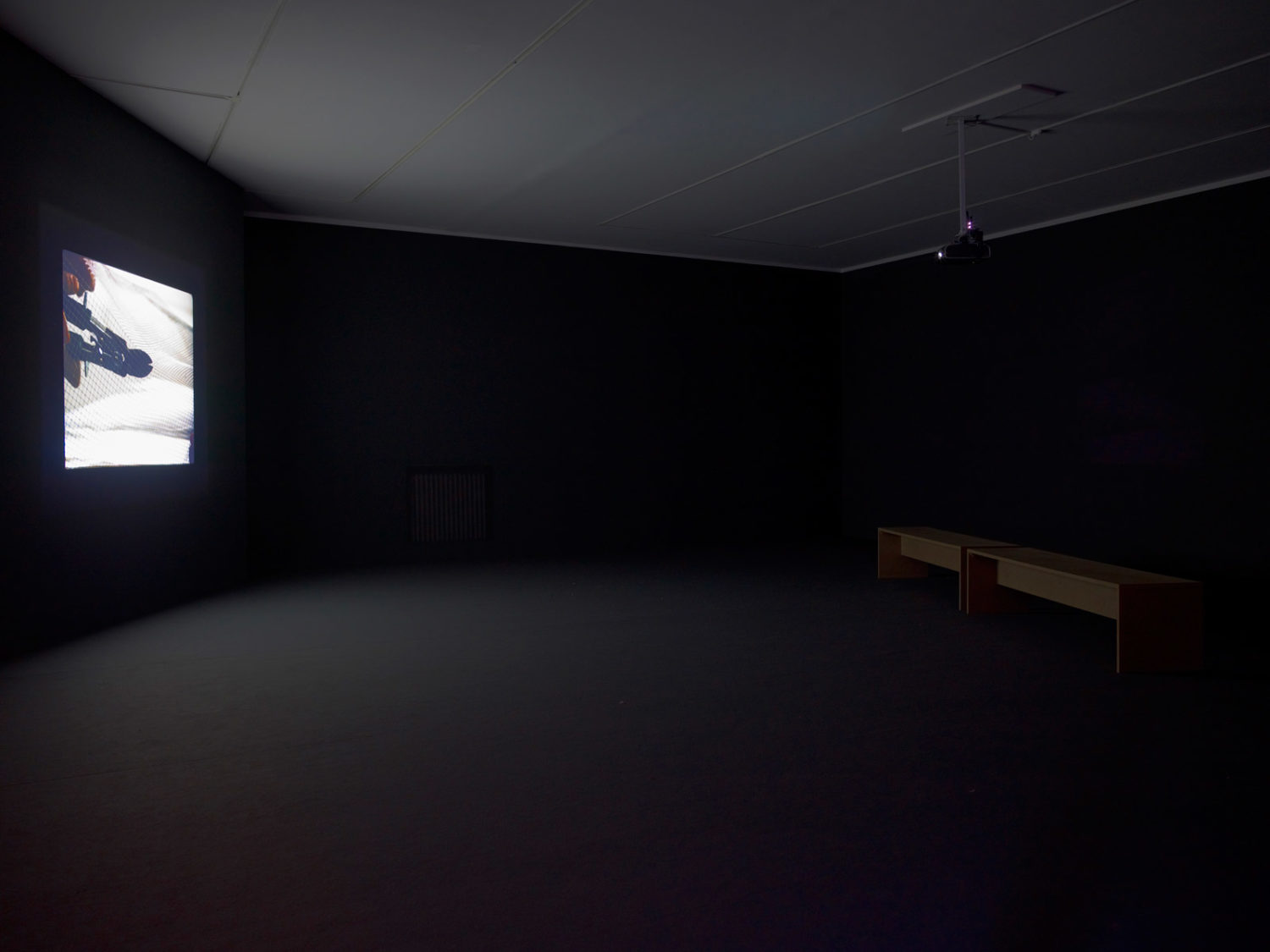 As a skilful analyst of forms, Armando Andrade Tudela has developed, over a ten year period, a visual universe permeated by notions of interpretation, displacement, overlapping timescales and by references drawn equally from art history, popular culture, and sociology.

His thinking foregrounds movement: preoccupied by origins in time, he decodes the different strata of the history of sites, of architecture so as to propose their subjective re-reading – a way of replaying the complexity of the world in installations where multiple discourses are able to cohabit et interbreed.

The artist captures in his practice, with finesse, the ideological stakes conveyed by objects, and sites of evidence neutralised by time. He readily studies the South American assimilation of certain codes of western modernism and modernity from which he retains principally the ideas of transparency and of the refraction of surfaces.

Here, as in the whole of his work, the memory of spaces and objects invoked refers to “the idea of a past but a past that always comes out of a present, and he reveals the gap between what happened (history) and what did not happen (desire, illusion)”. Silences, shifts in scale, enigmatic juxtapositions, the large place given over to emptiness, are so many means used by the artist to explore the translation of imaginations, of ideas from heterogeneous contexts, while avoiding nevertheless any recourse to narration.

These referential and temporal slippages have also led Armando Andrade Tudela to elaborate an extended scenario, intimately tied to the history of Saint-Nazaire. In counter-point to the town’s functional architecture, the artist revisits, for his exhibition at Le Grand Café, experimental architectural practices of the 1950s and 1960s, and more specifically the architect Frederick Kiesler’s utopian project Endless House, an organic habitation that suppresses foundations and border walls, alternating between suspended transparencies and cracked earthen crusts – a unique continuum where every element is envisaged as a nucleus of possibles. With this project the house was liberated from a traditional aesthetic to become a living creature.

In articulating these different poles of reflection in a film, the artist also formulates a discourse on reconstruction, on the maintenance and transmission of forms. In the background, Armando Andrade Tudela is interested in the very writing of history, which lies according to Michel de Certeau, “between science and fiction”.

A vast installation will be produced and presented in parallel for this exhibition: different items of ethnic textiles, ponchos -a globalised craft production with a neo-hippy slant- will be shown between large sheets of plexiglass, playing with ethnographic museum conventions and recalling particular cartographies or radical architectural plans (Superstudio, Archizoom). It is another opportunity to confirm the singularity of the artist’s vision and the aesthetic, political and social charge of these objects, impregnated and reactivated, from the global to the local.