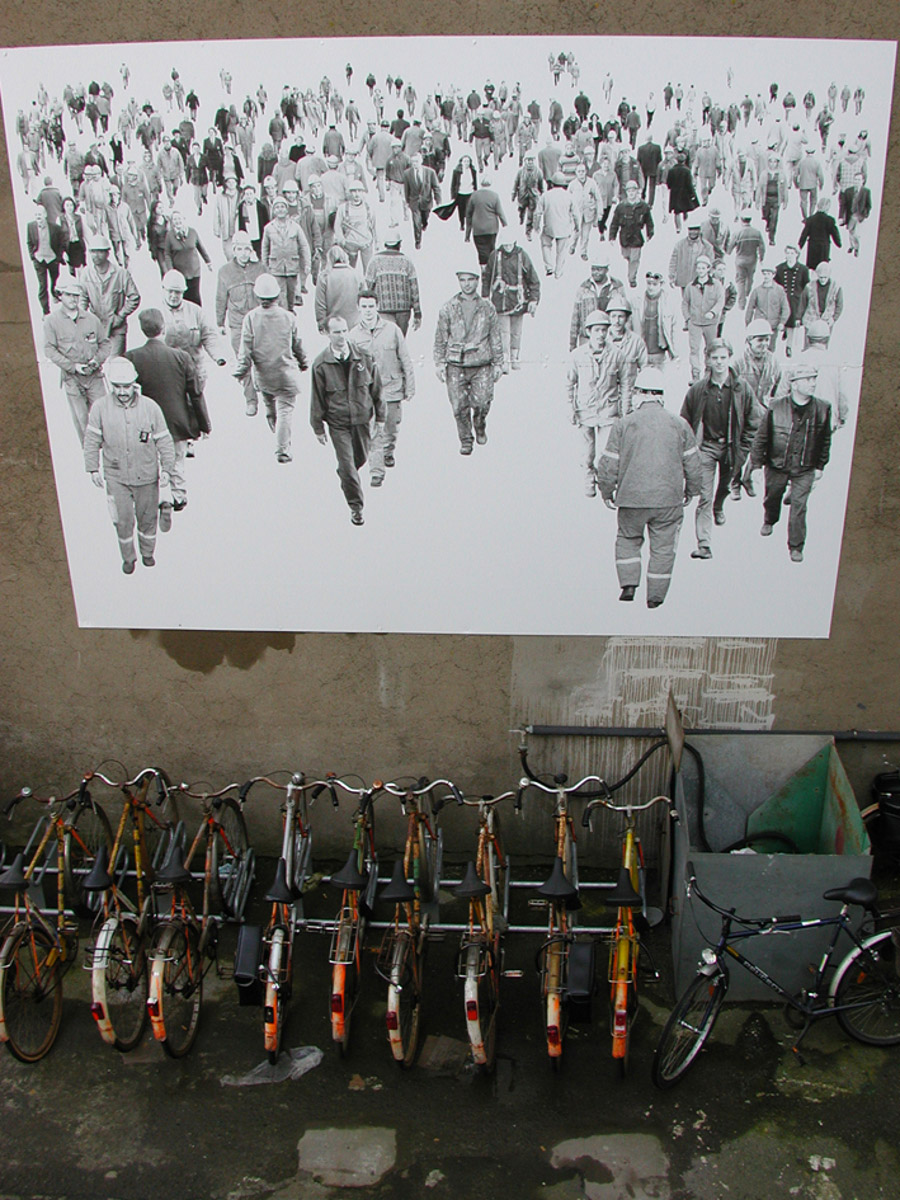 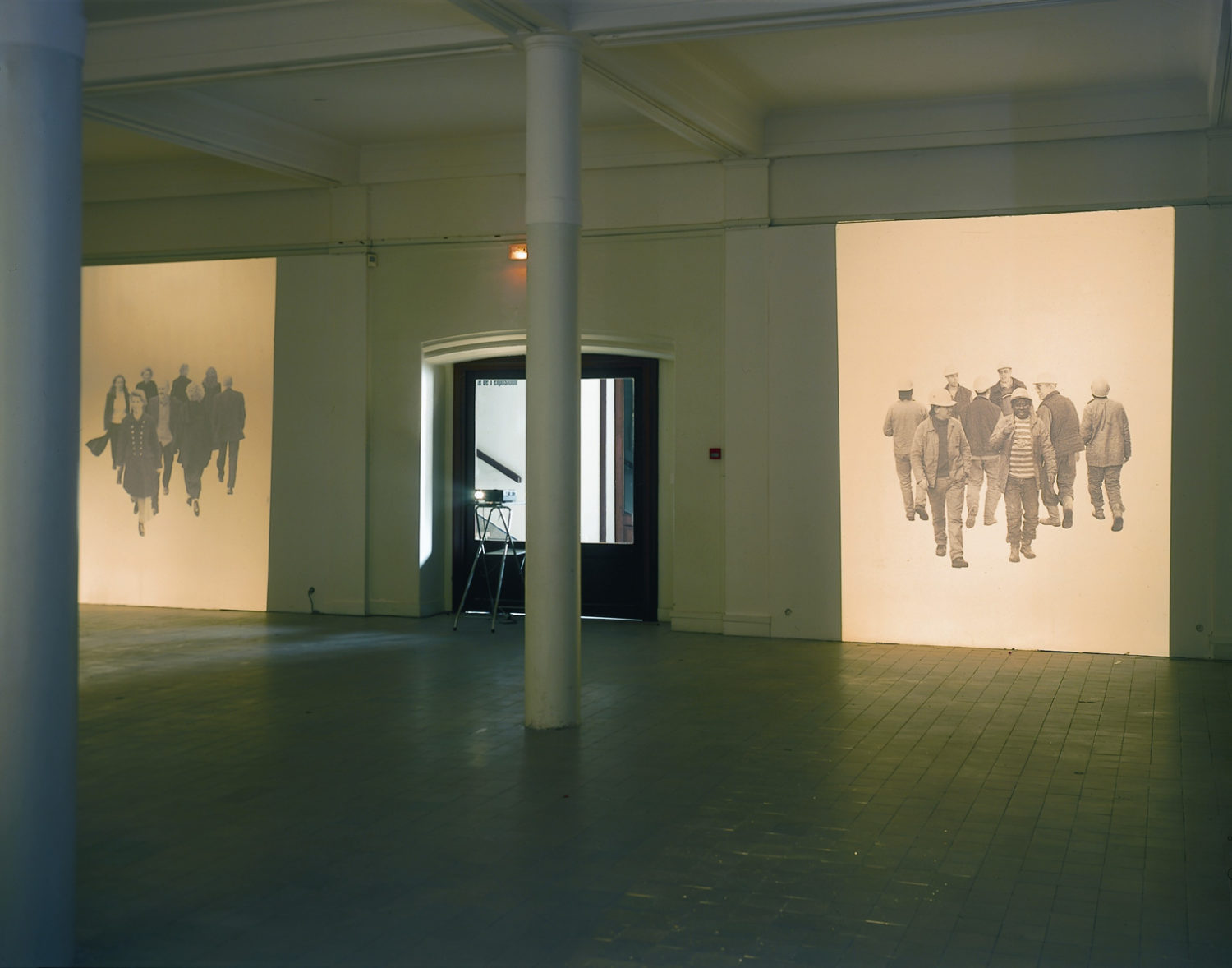 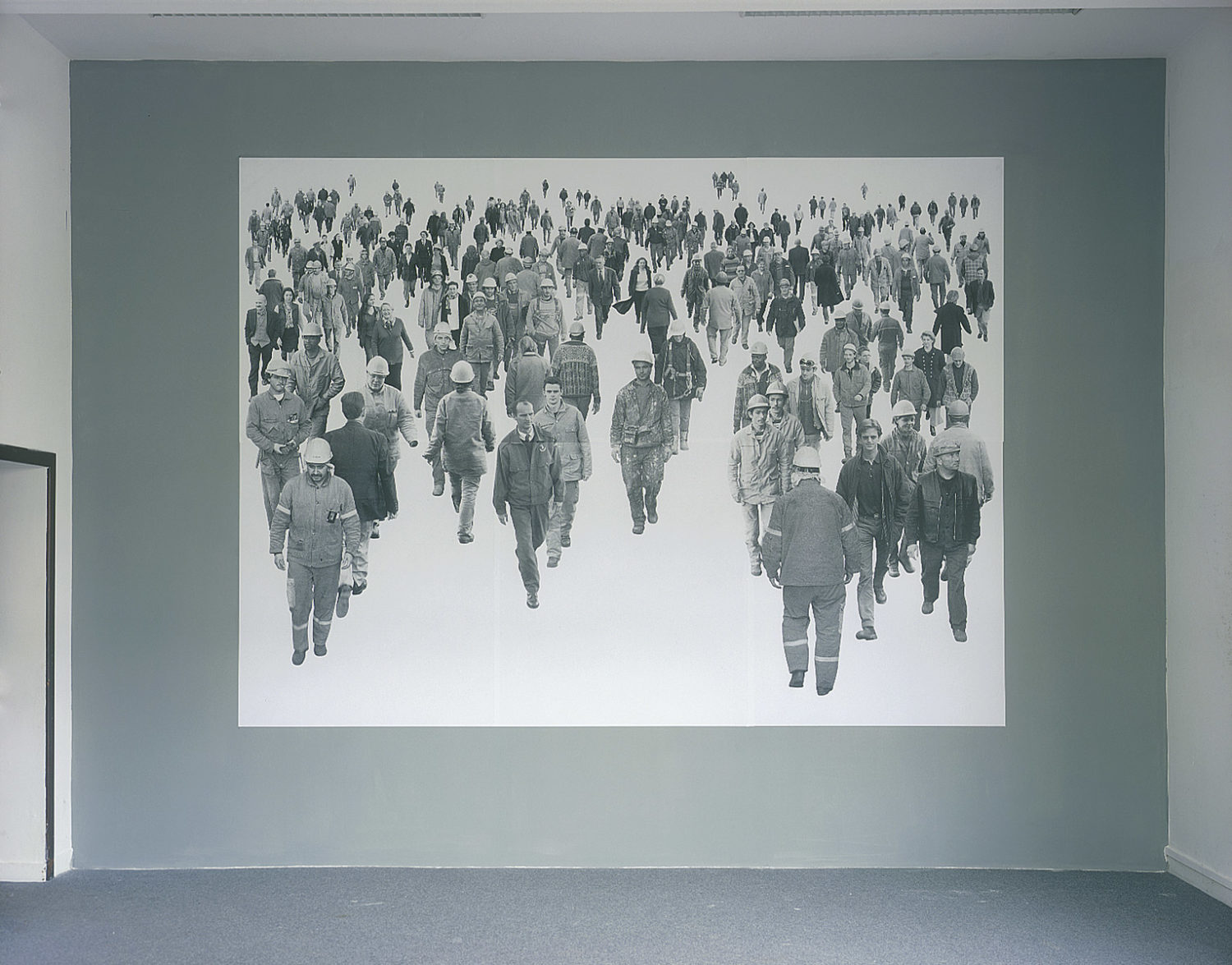 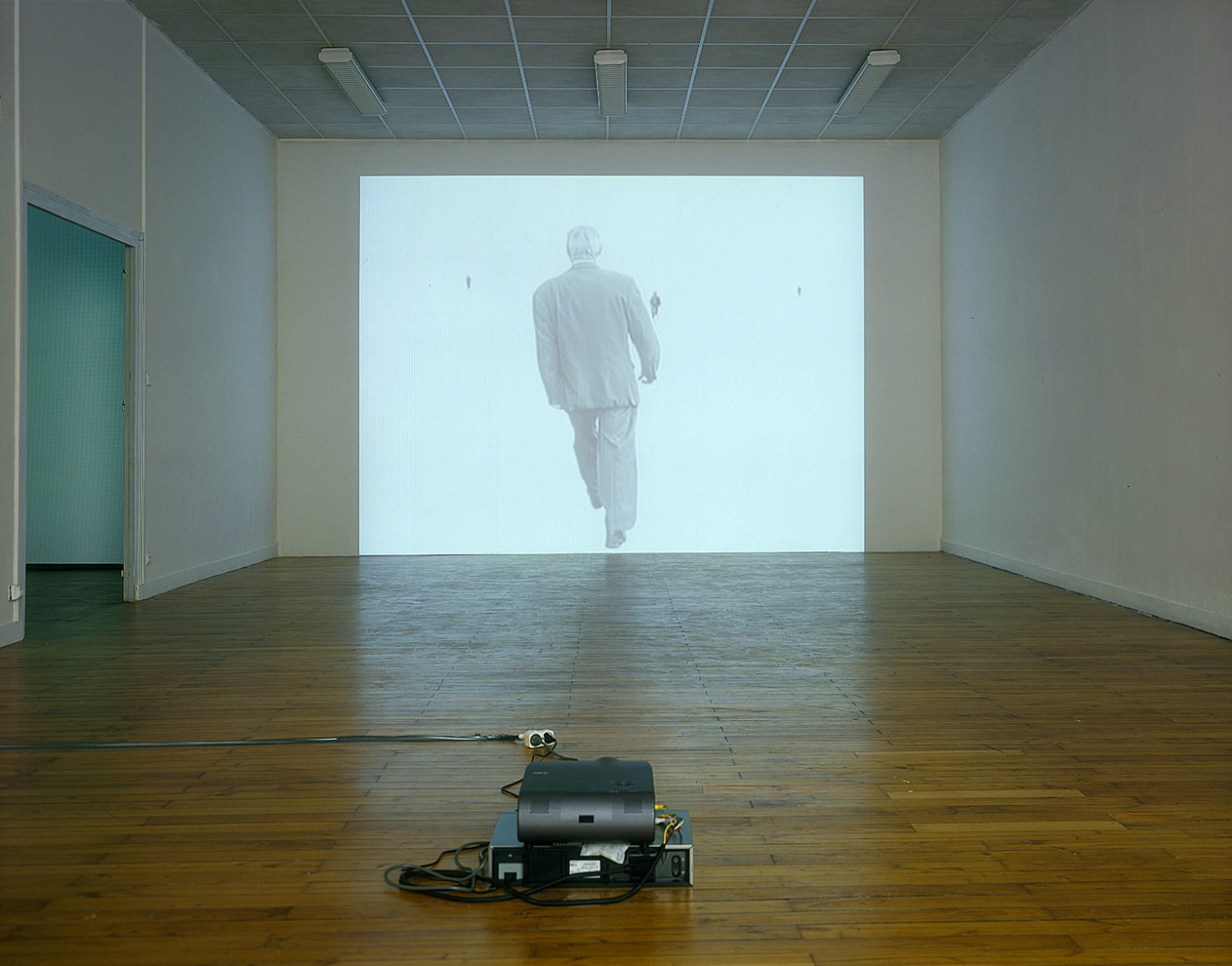 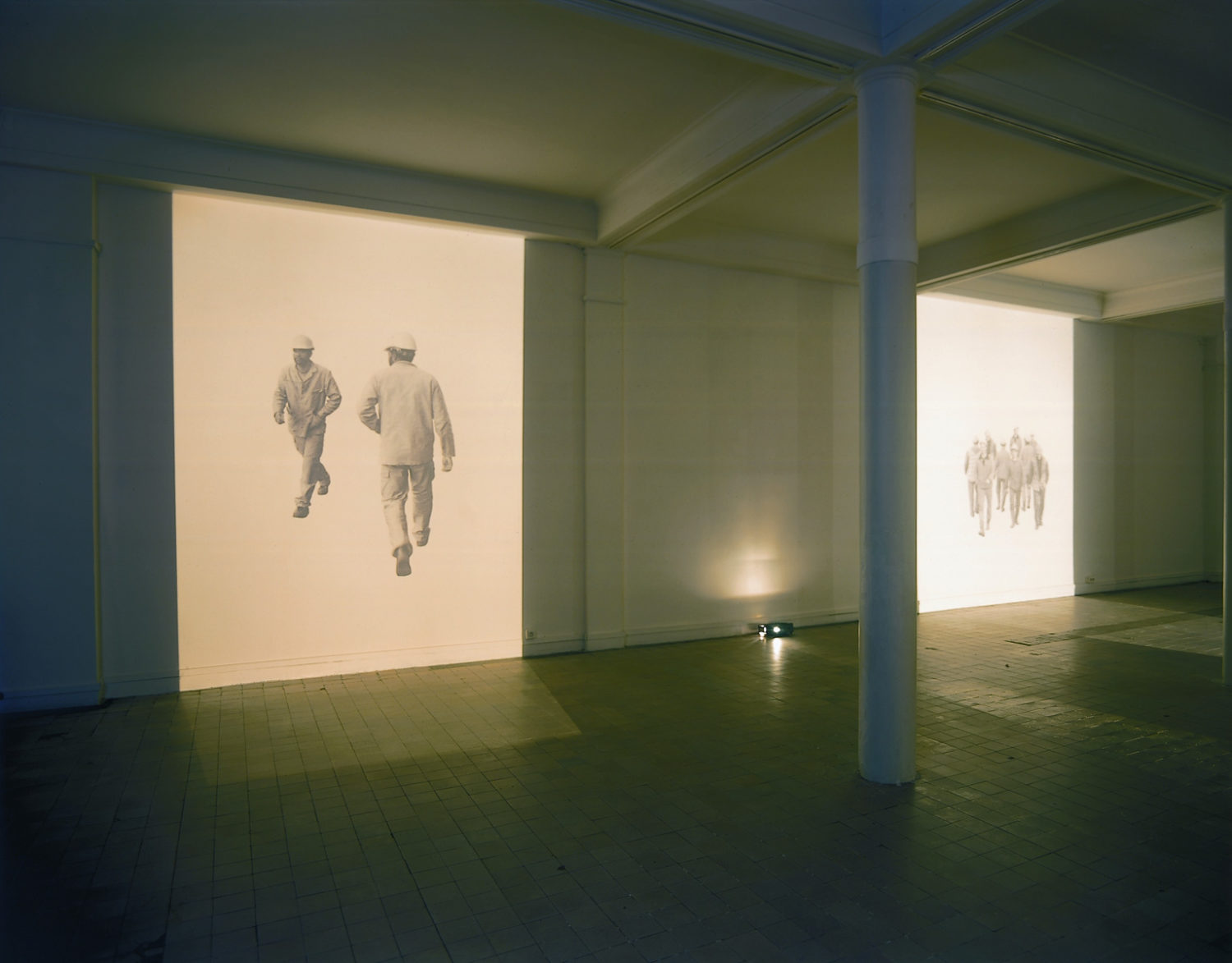 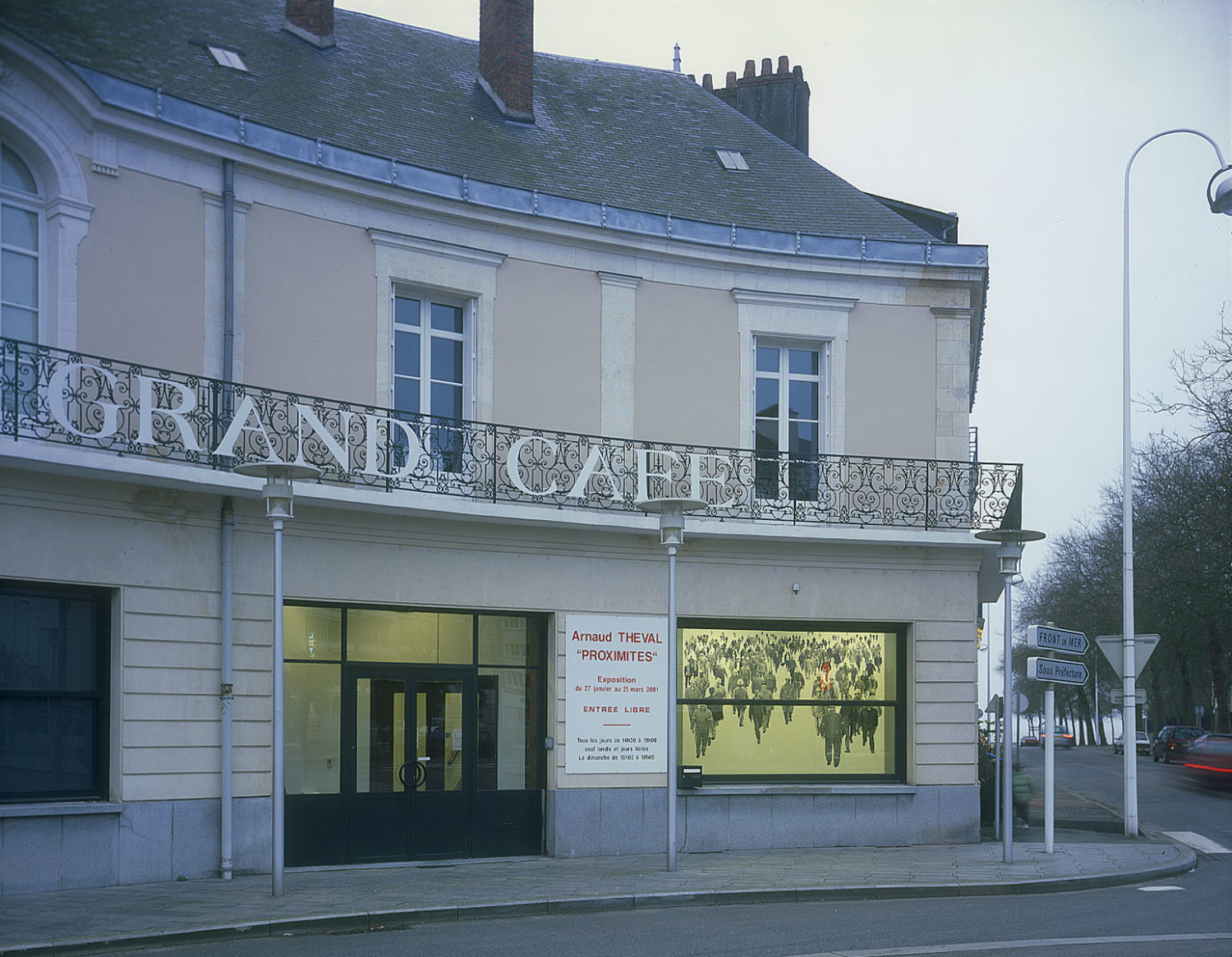 Arnaud Théval is a photographer from Nantes who is interested in individual and collective identity. He habitually intervenes in places where there is a strong idea of group or community: a neighbourhood, a school, a prison, a business... His photographs are always the result of an encounter with people. He isn’t striving to produce beautiful photographs when he makes these images of crowds without a background or an environment, but rather to trouble the viewer with mixed feelings, and by the singularity of each person photographed and the strange sense of their disappearance / appearance through contact with others in the crowd. For his project in Saint-Nazaire, he chose to work at the Chantiers de l'Atlantique shipyards for several weeks before presenting his work on the premises of the Chantiers themselves as well as at Le Grand Café.