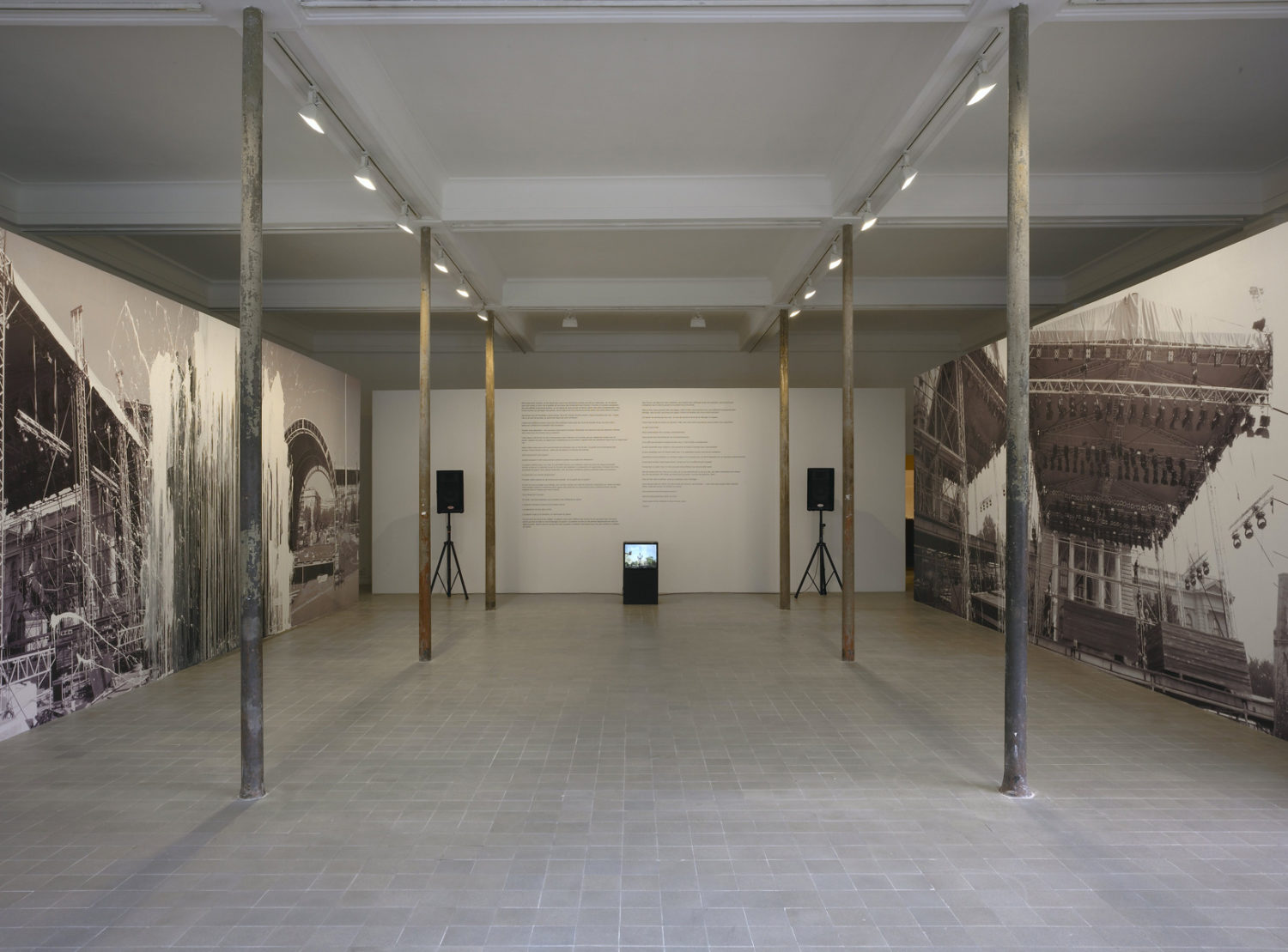 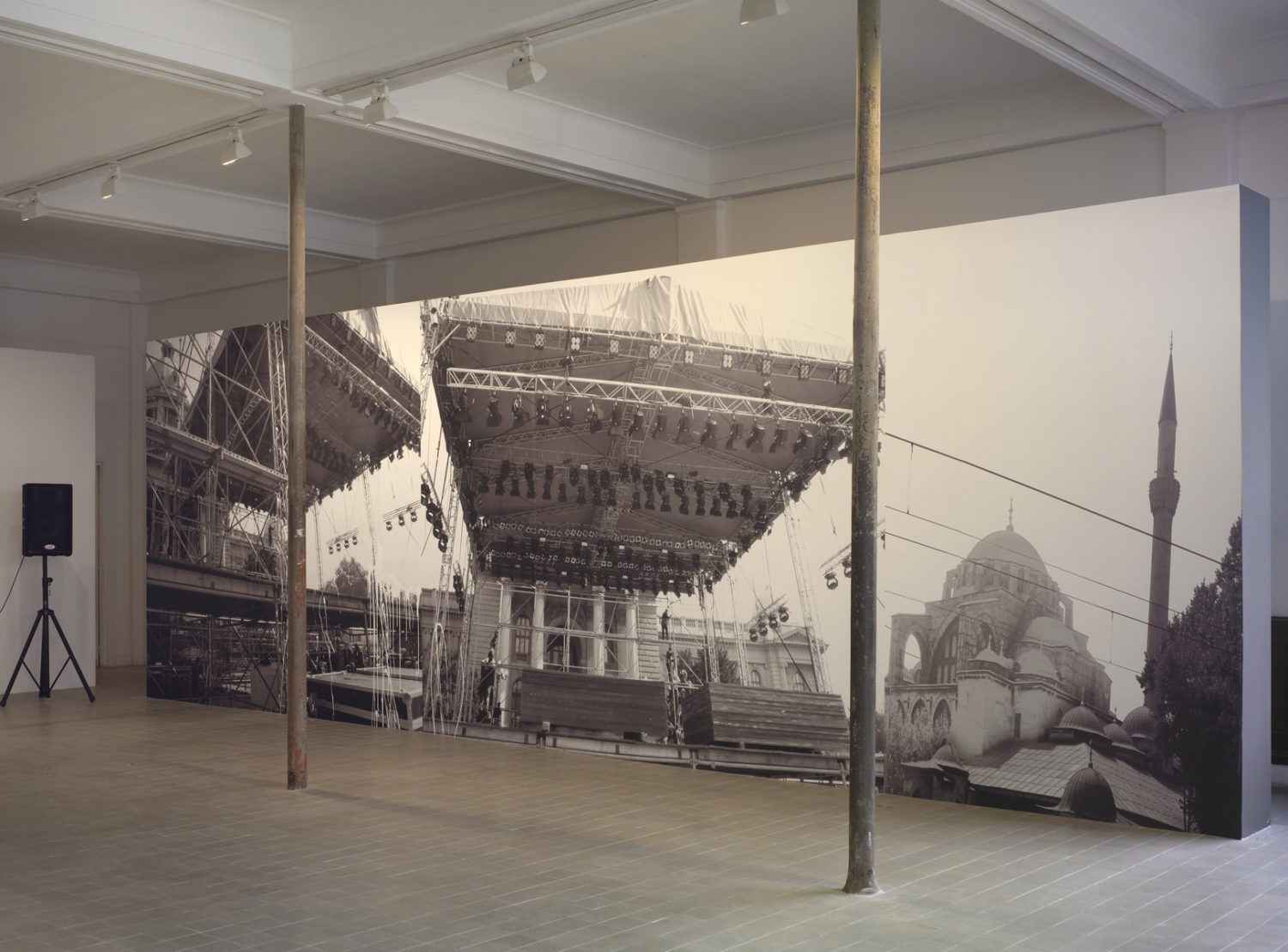 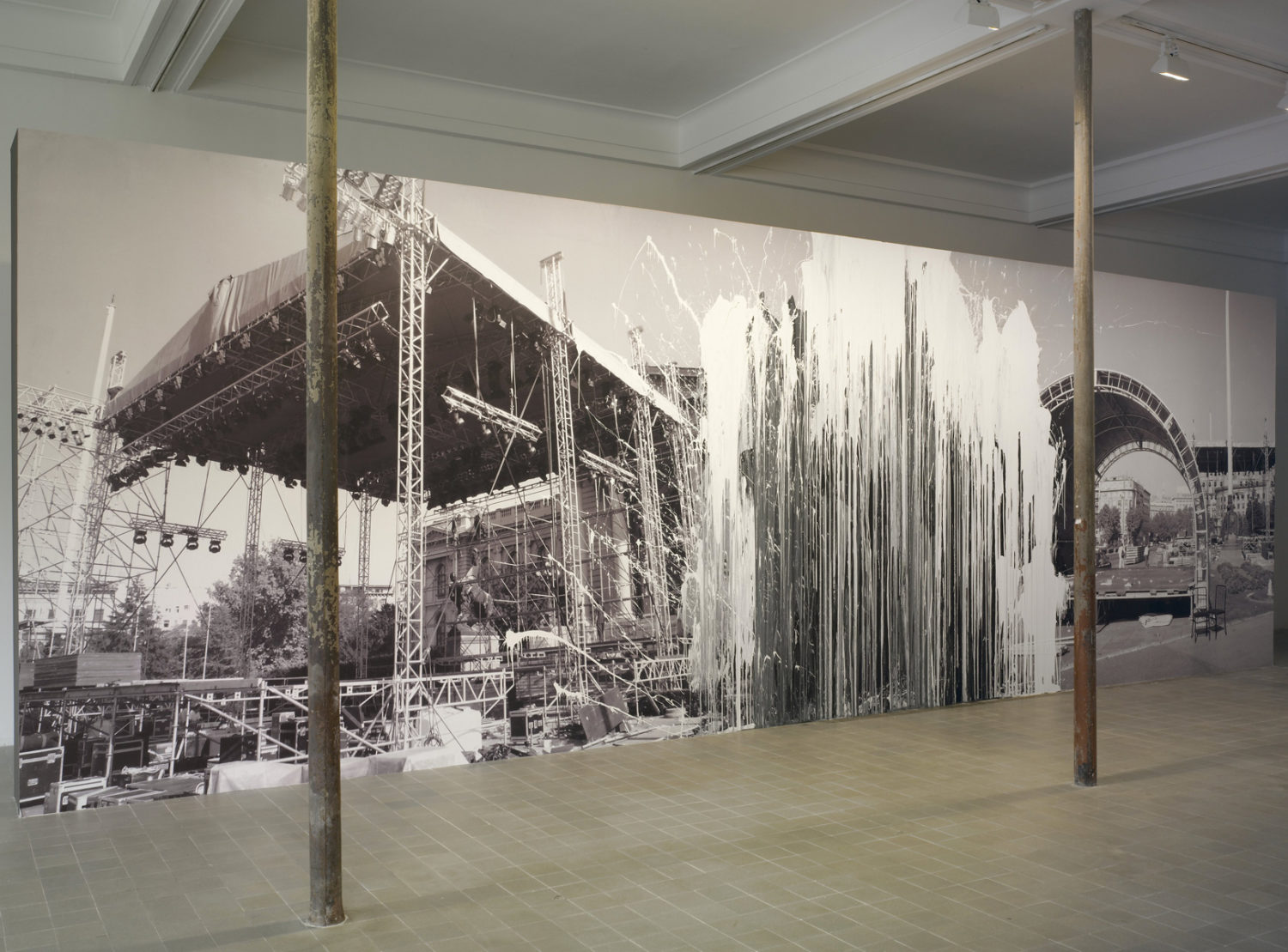 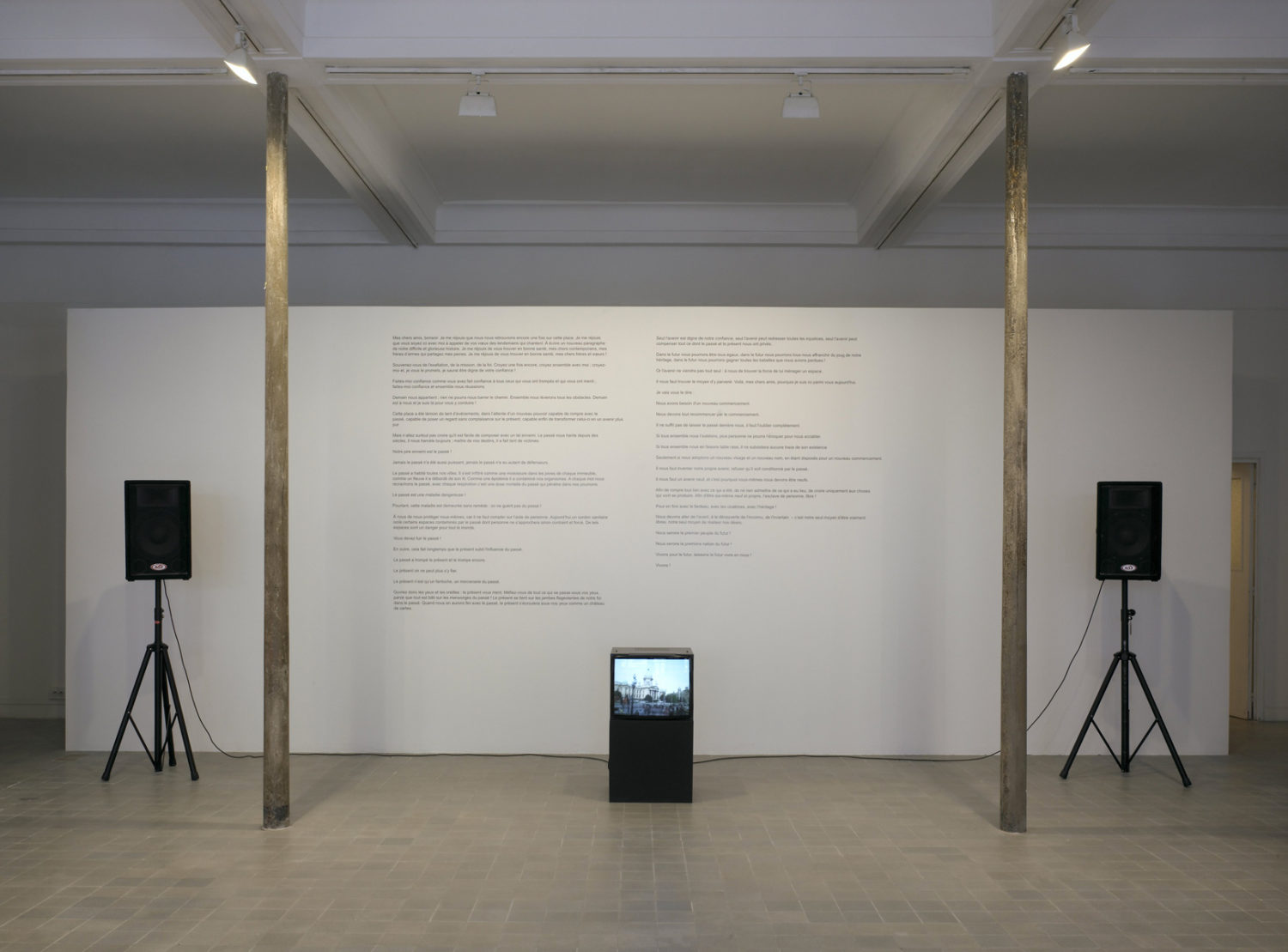 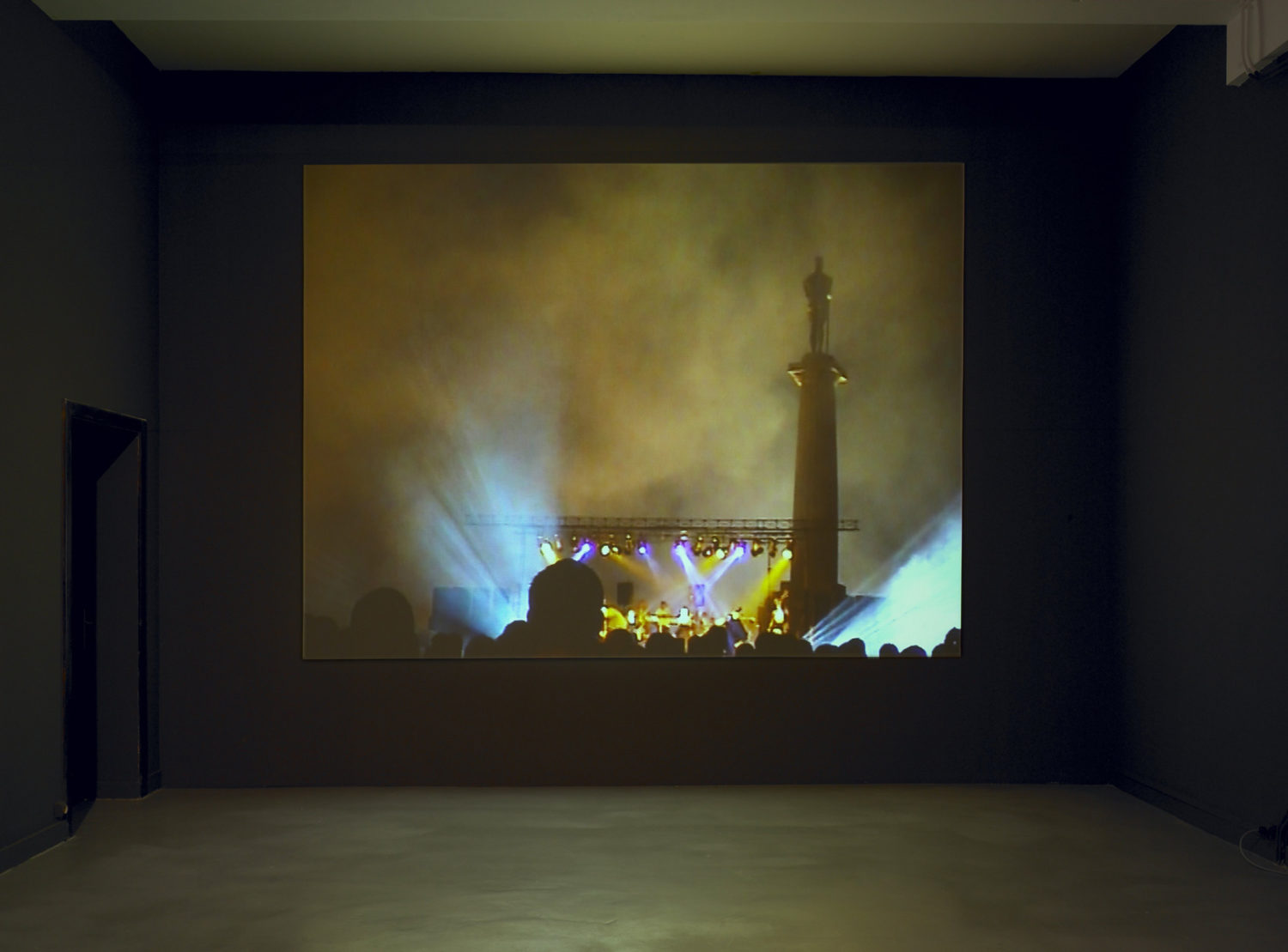 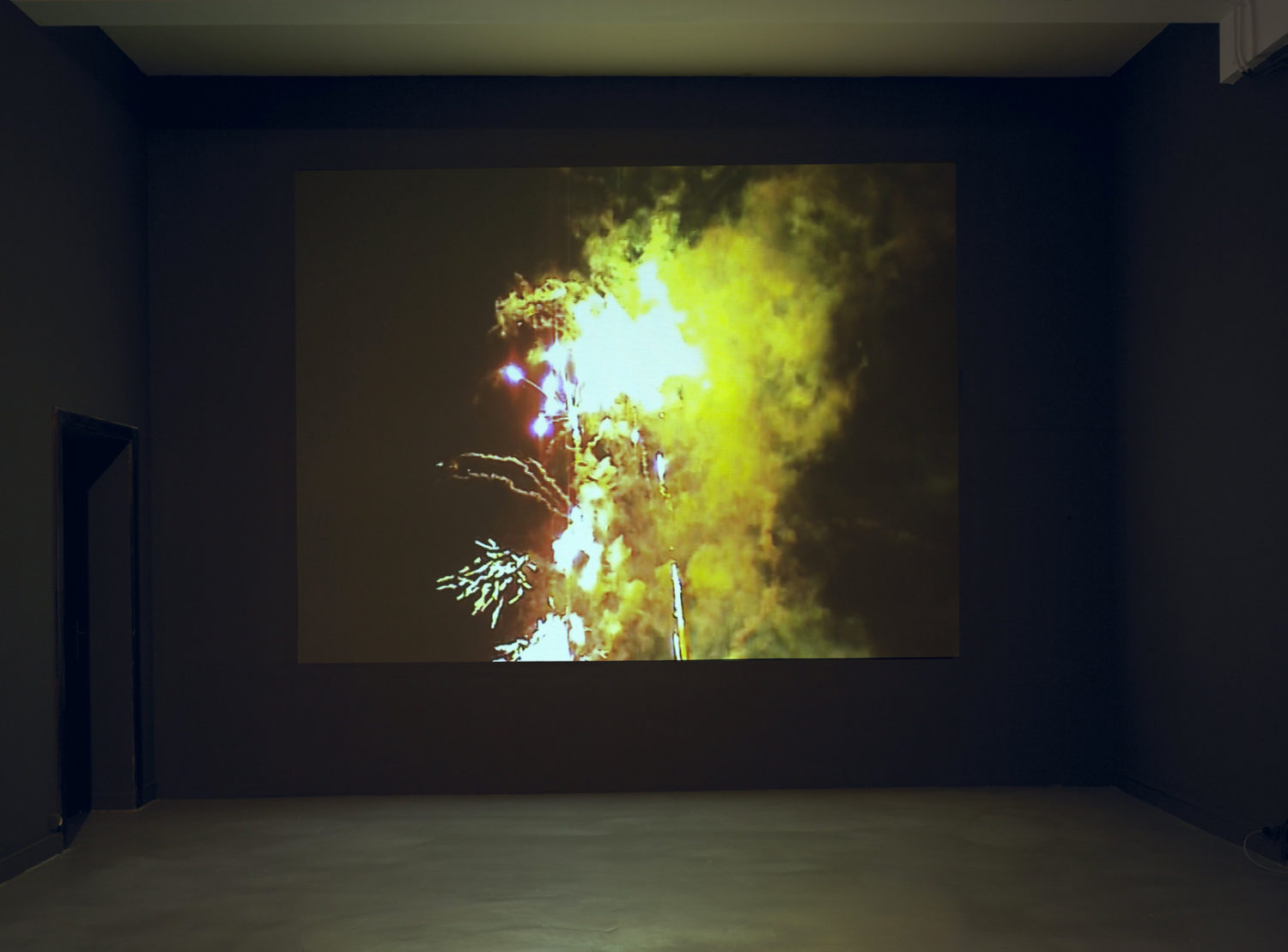 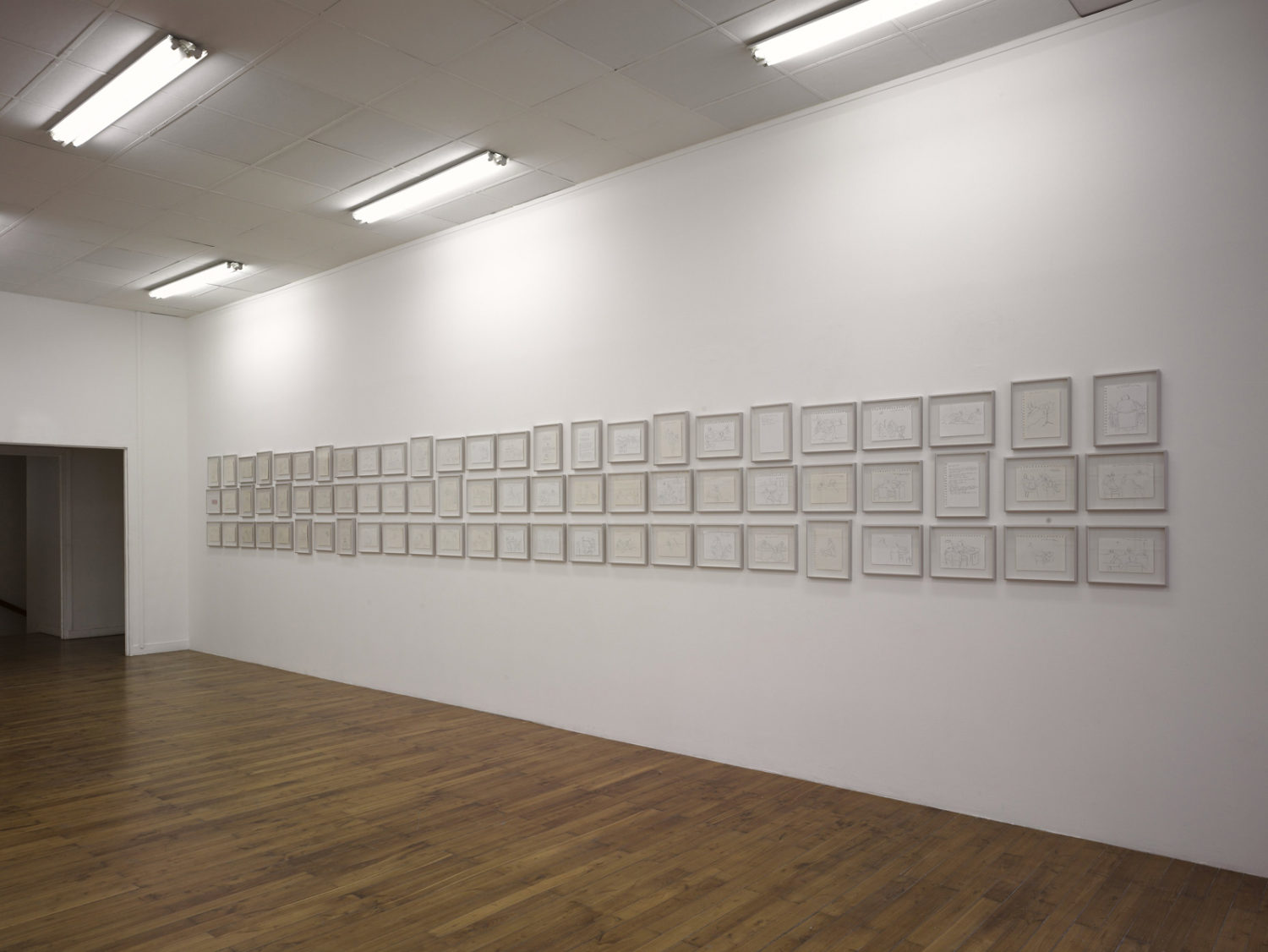 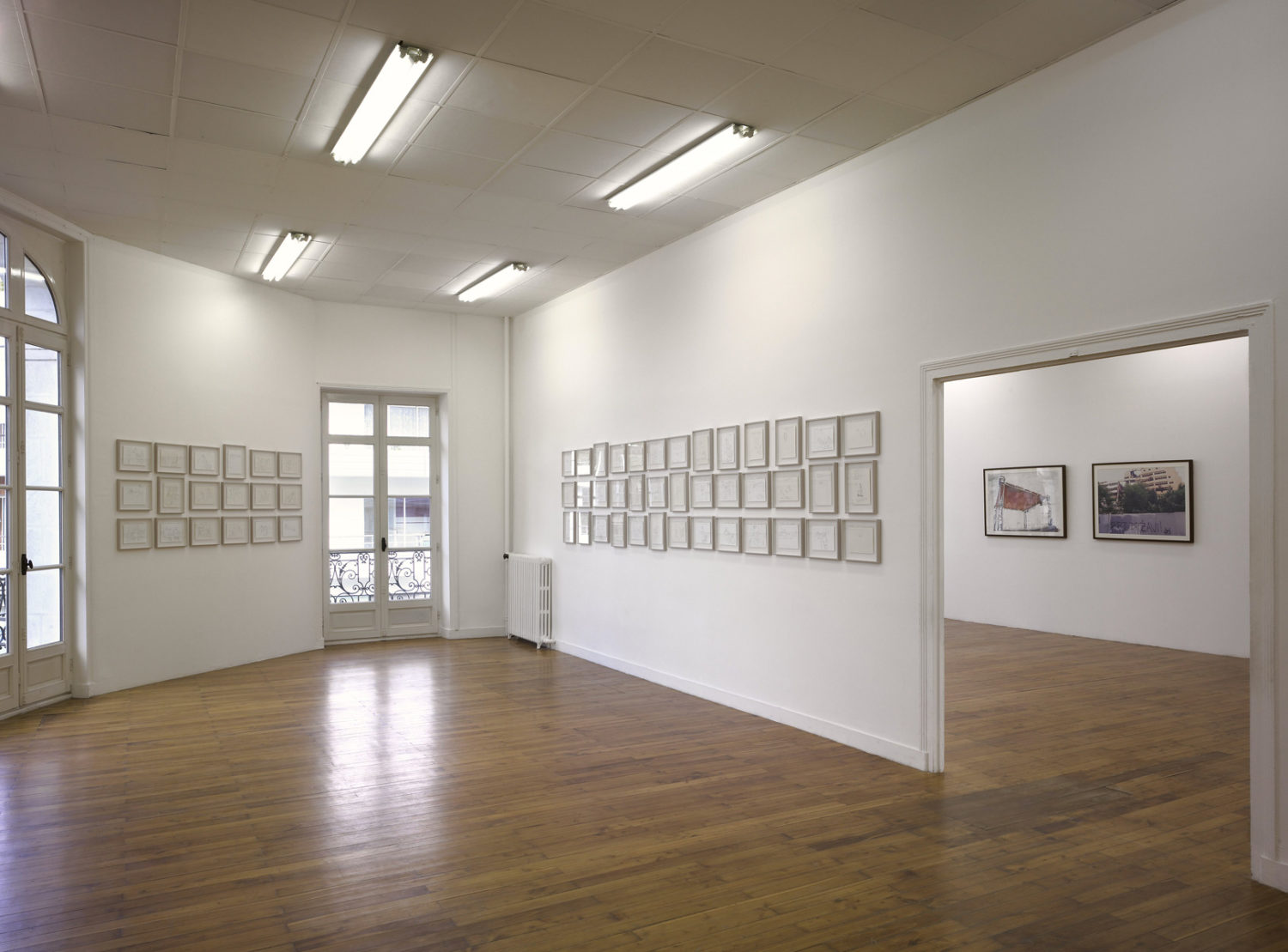 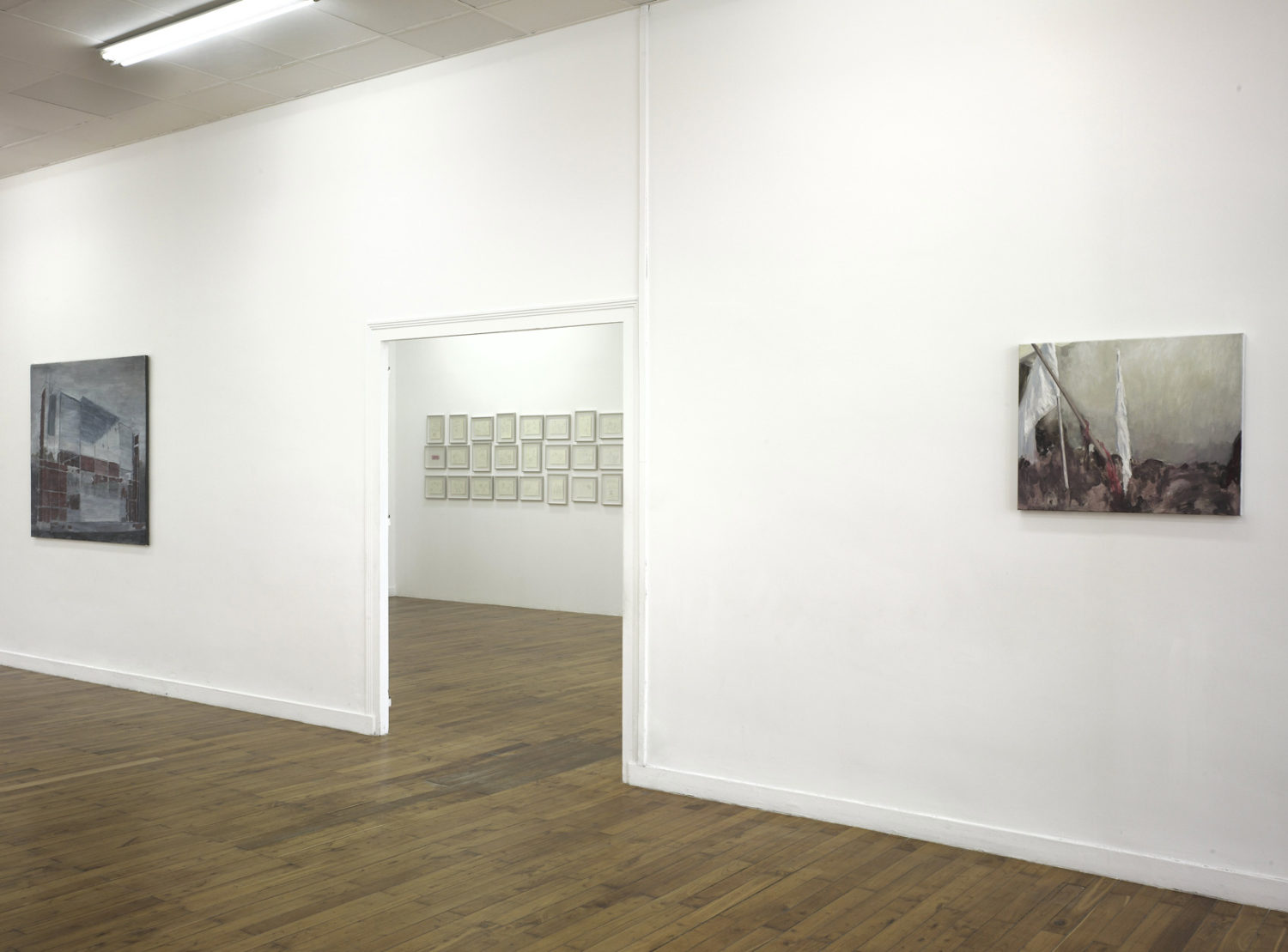 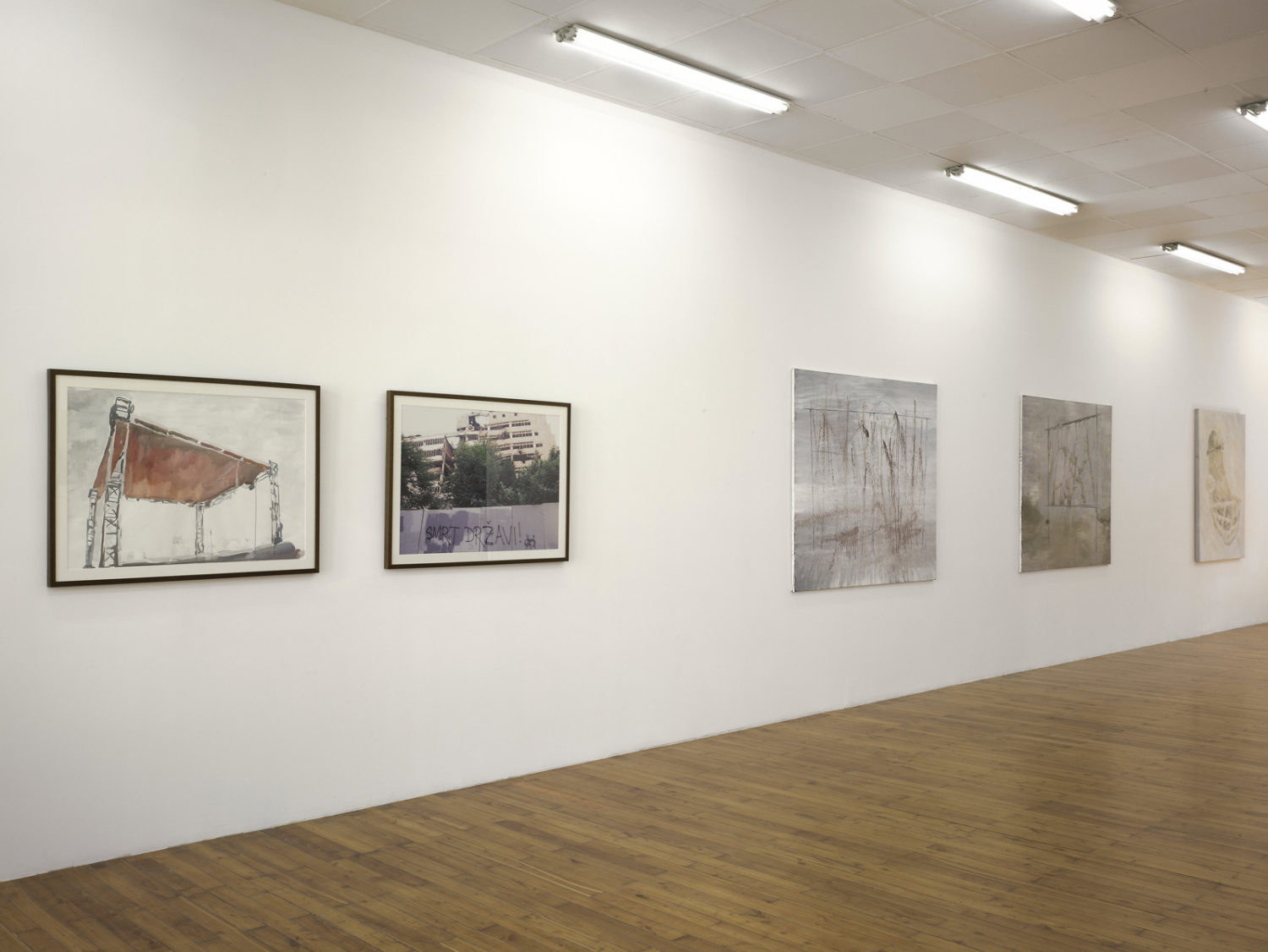 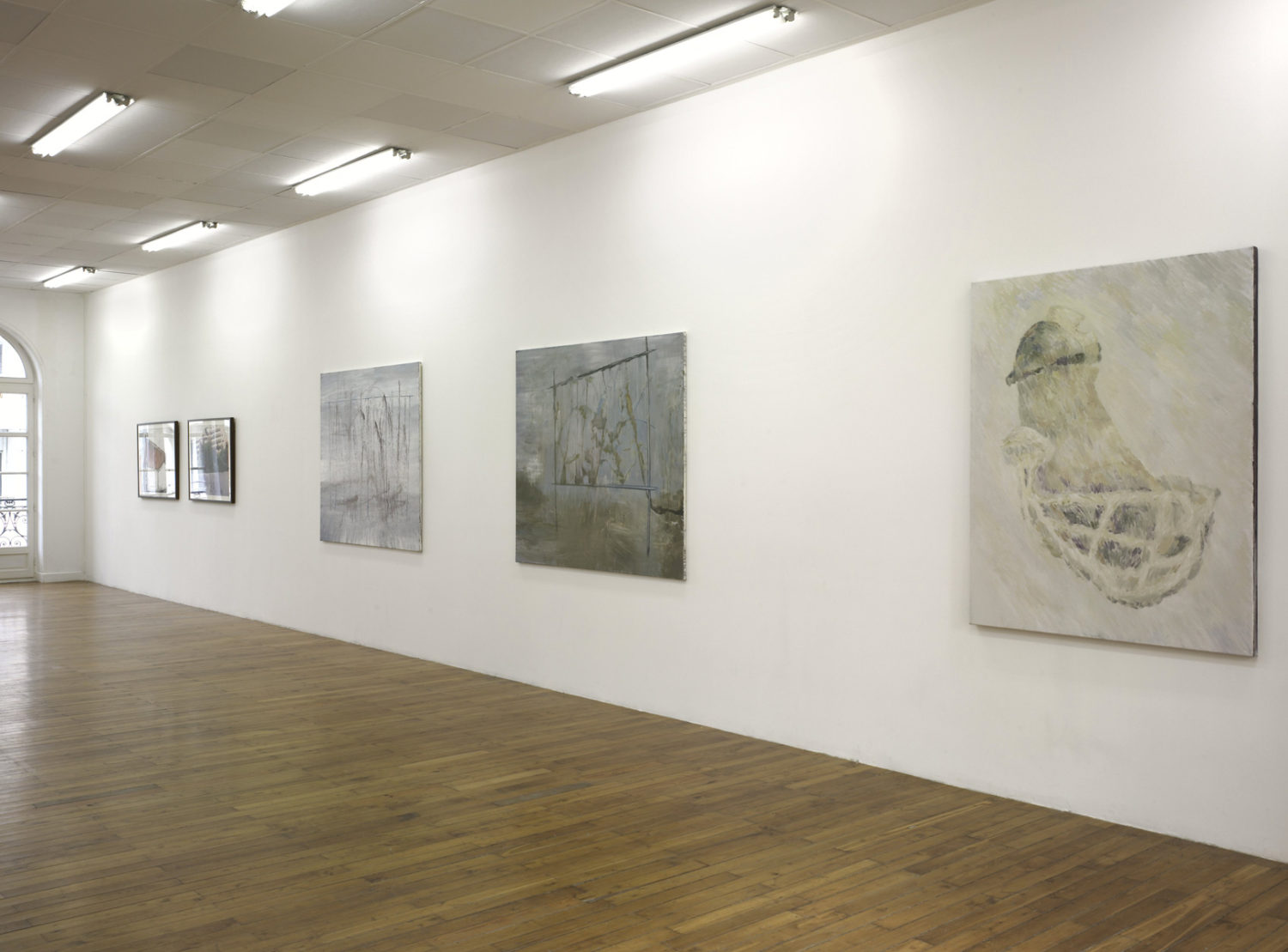 Le Grand Café has invited Ivan Grubanov (born in 1976, and living in Belgrade) for his first individual exhibition in France. He is one of the most active young artists on the Balkan scene and his work has caught the attention of many European observers, notably because his working practice has been developed during prestigious residencies such as the Delfina Studio Programme in London and the Rijksakademie in Amsterdam. He is currently taking part in the Istanbul Biennial.

In the 2006 group exhibition Histoire(s), Le Grand Café presented one of his works (Study of My Father, A Relation To The Origin). This time the exhibition, entitled Non-Institutional, offers a wider view of the artist’s work. It brings together recent work, predominantly paintings, with video works and the fundamental piece Visitor: a series of 170 drawings of the trial of Slobodan Milošević at the International Criminal Tribune in The Hague. This last work is a special loan from the Kunstmuseum in Berne, Switzerland.

Ivan Grubanov’s work leads us into a universe that is both terrifying and terribly human. This is the case in the works that make up the Stages series – paintings of the scenes of political meetings, devoid of all life – and in the artist’s performance addressing the crowd in front of Belgrade’s parliament building… and it is also the case in the daily drawings made at the Tribunal; beneath the image and the representation, the piercing complexity and violence of having to describe a personal trajectory as a man and as an artist in a historic context that ceaselessly imposes itself upon him.

Born in Belgrade, Serbia in 1976.
Lives and works in London.