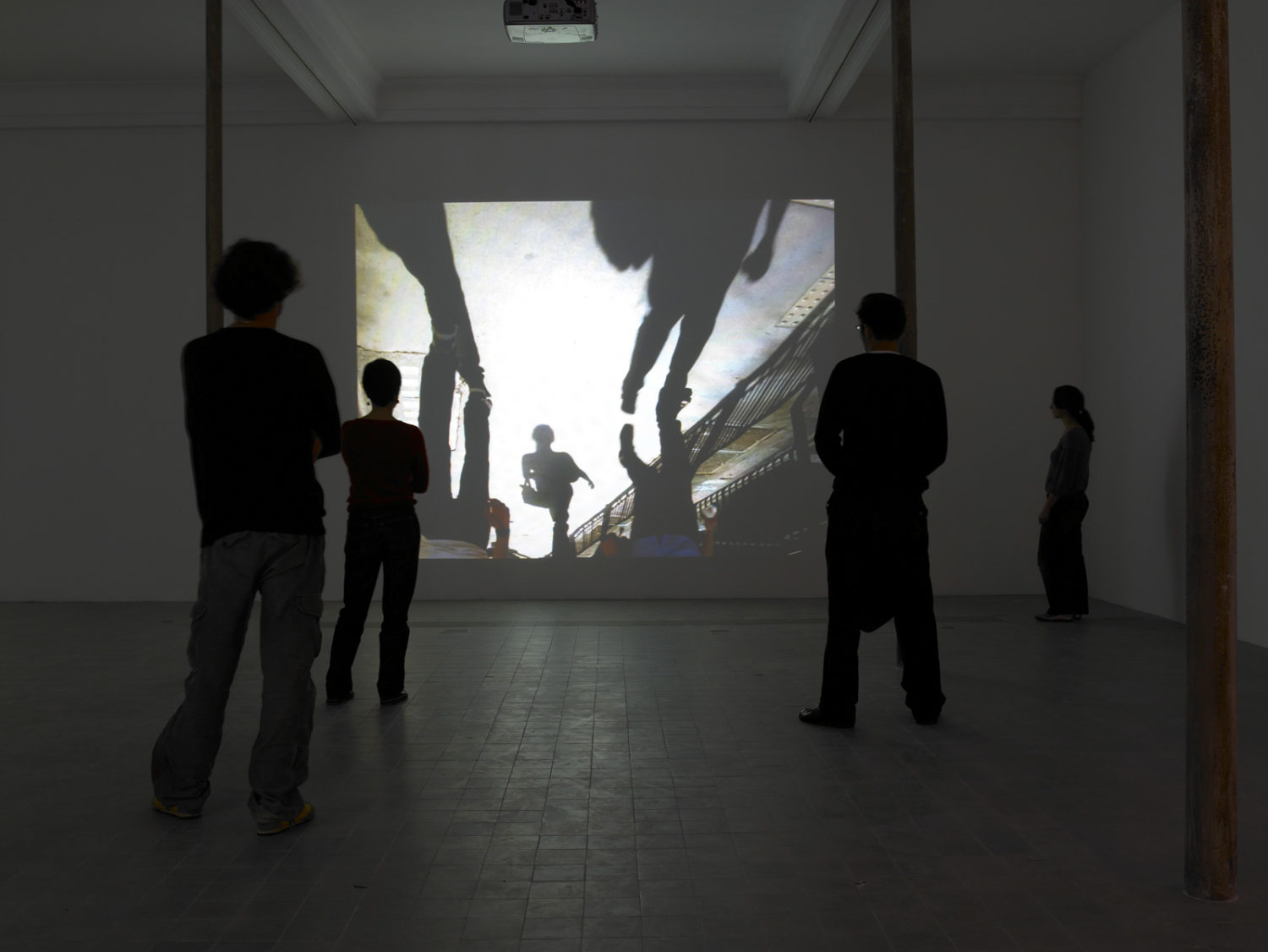 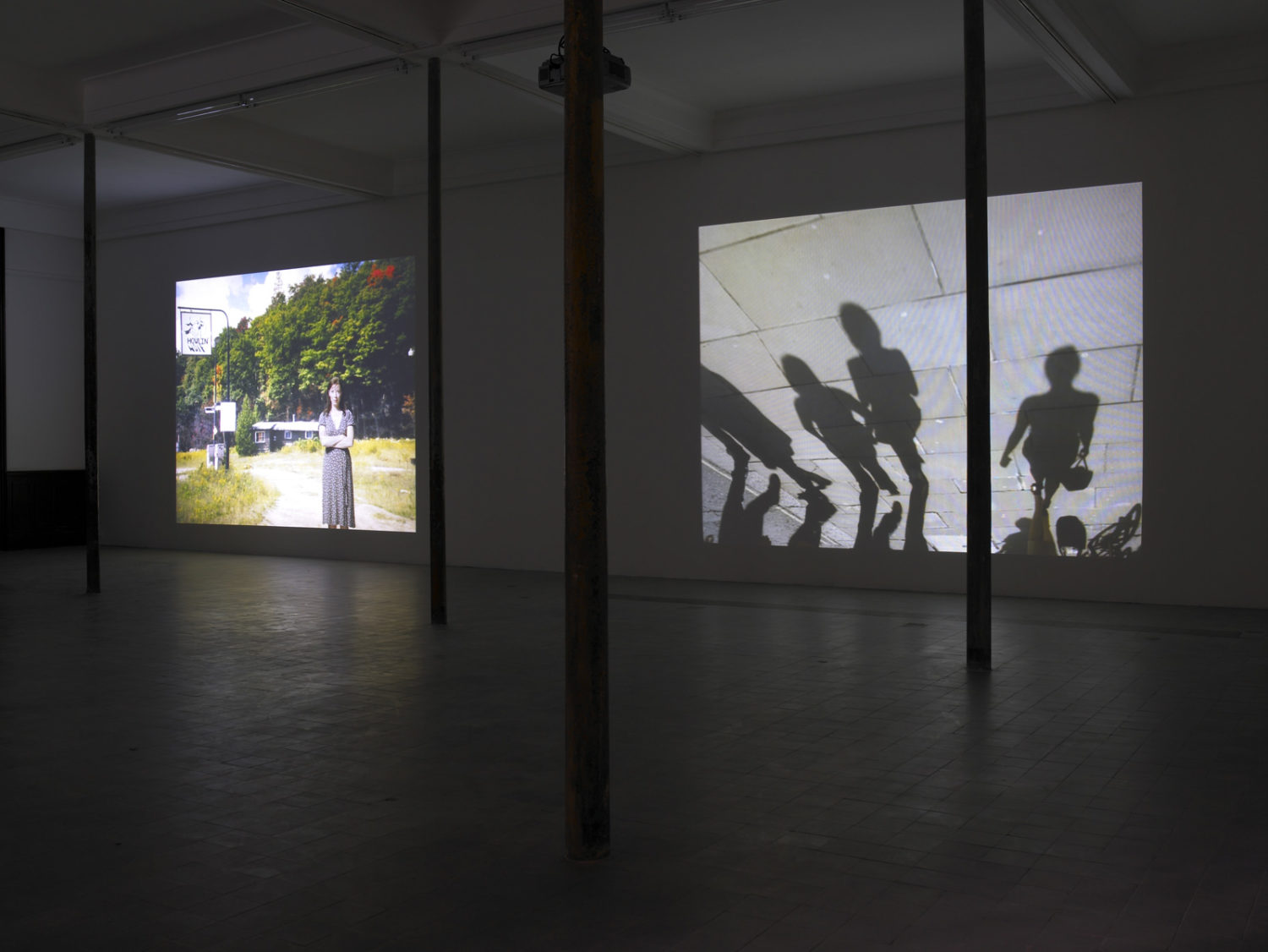 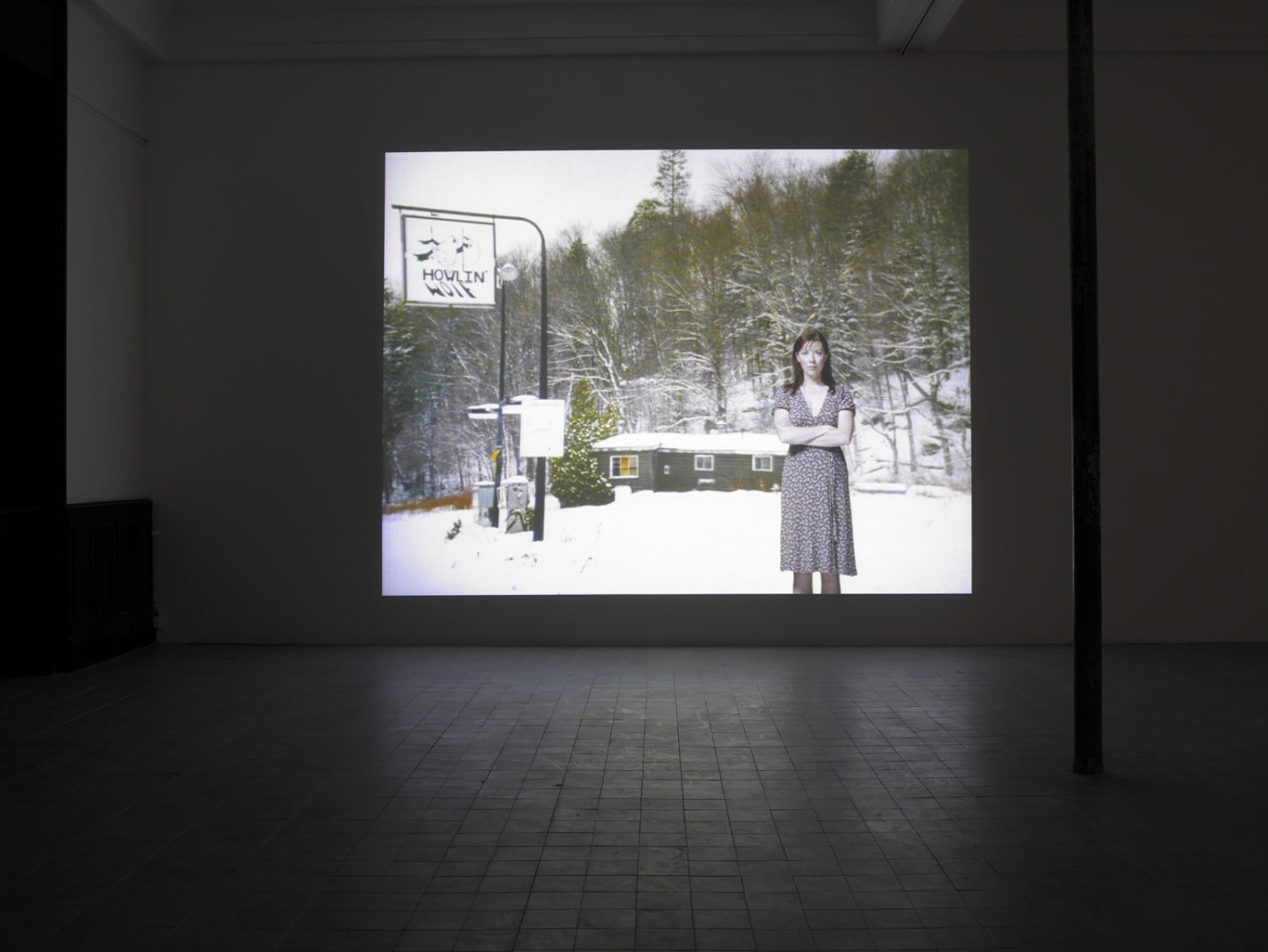 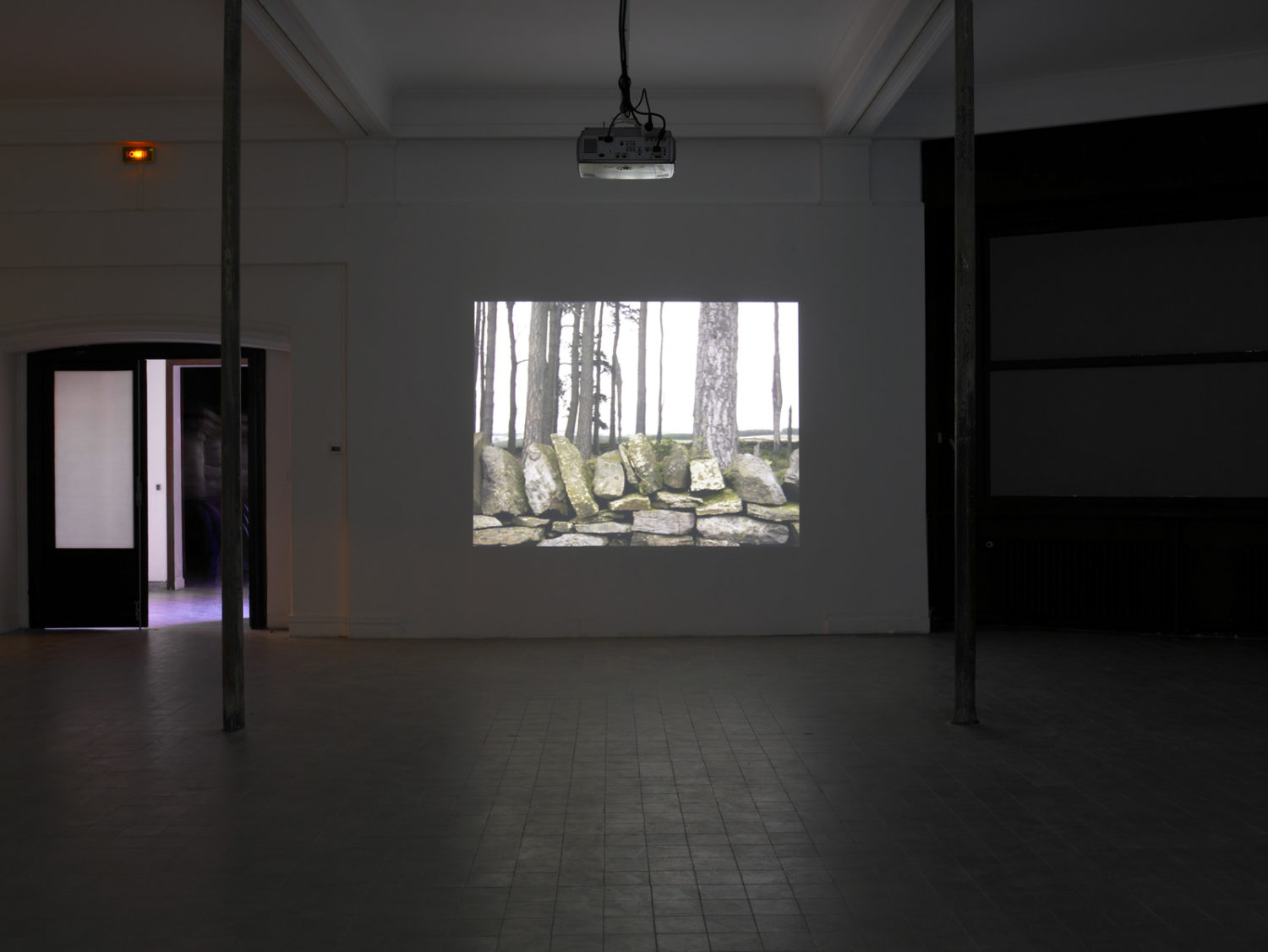 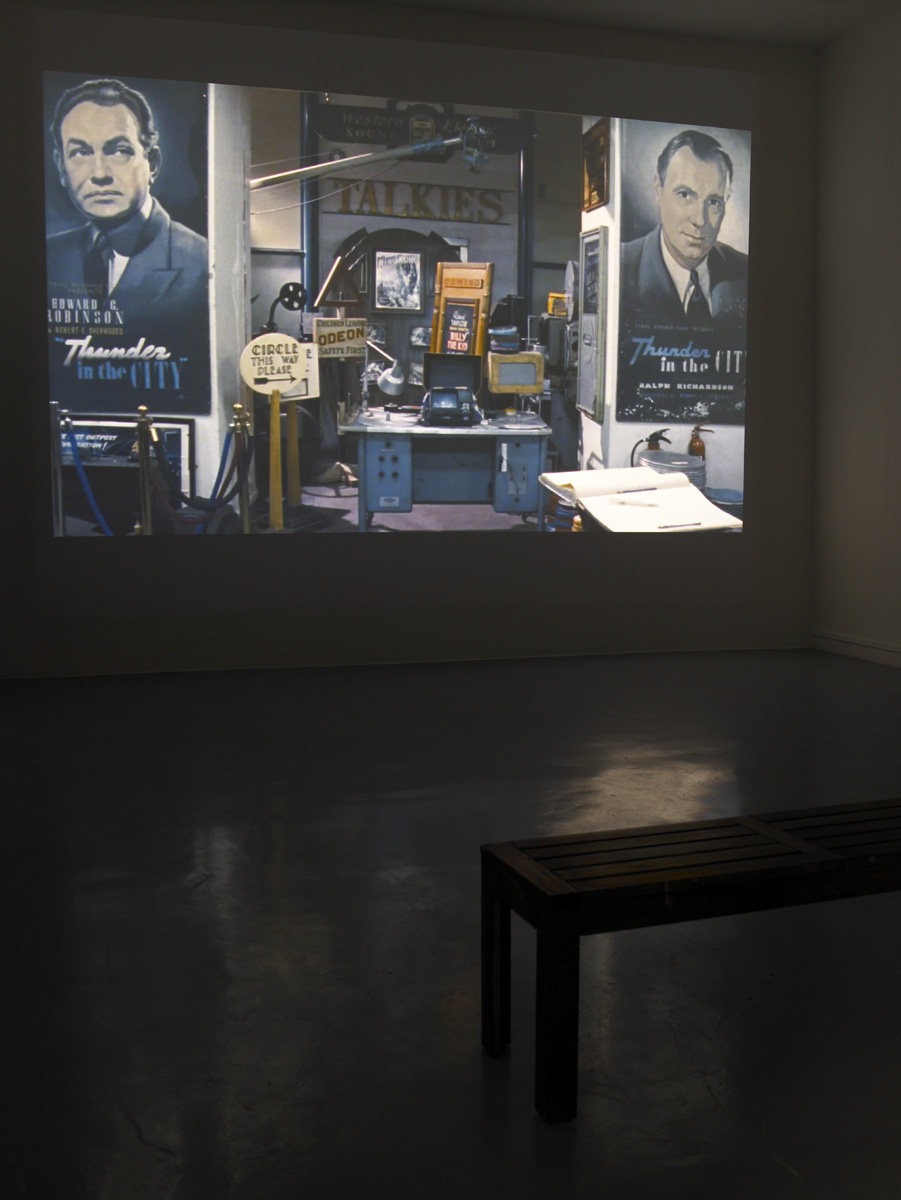 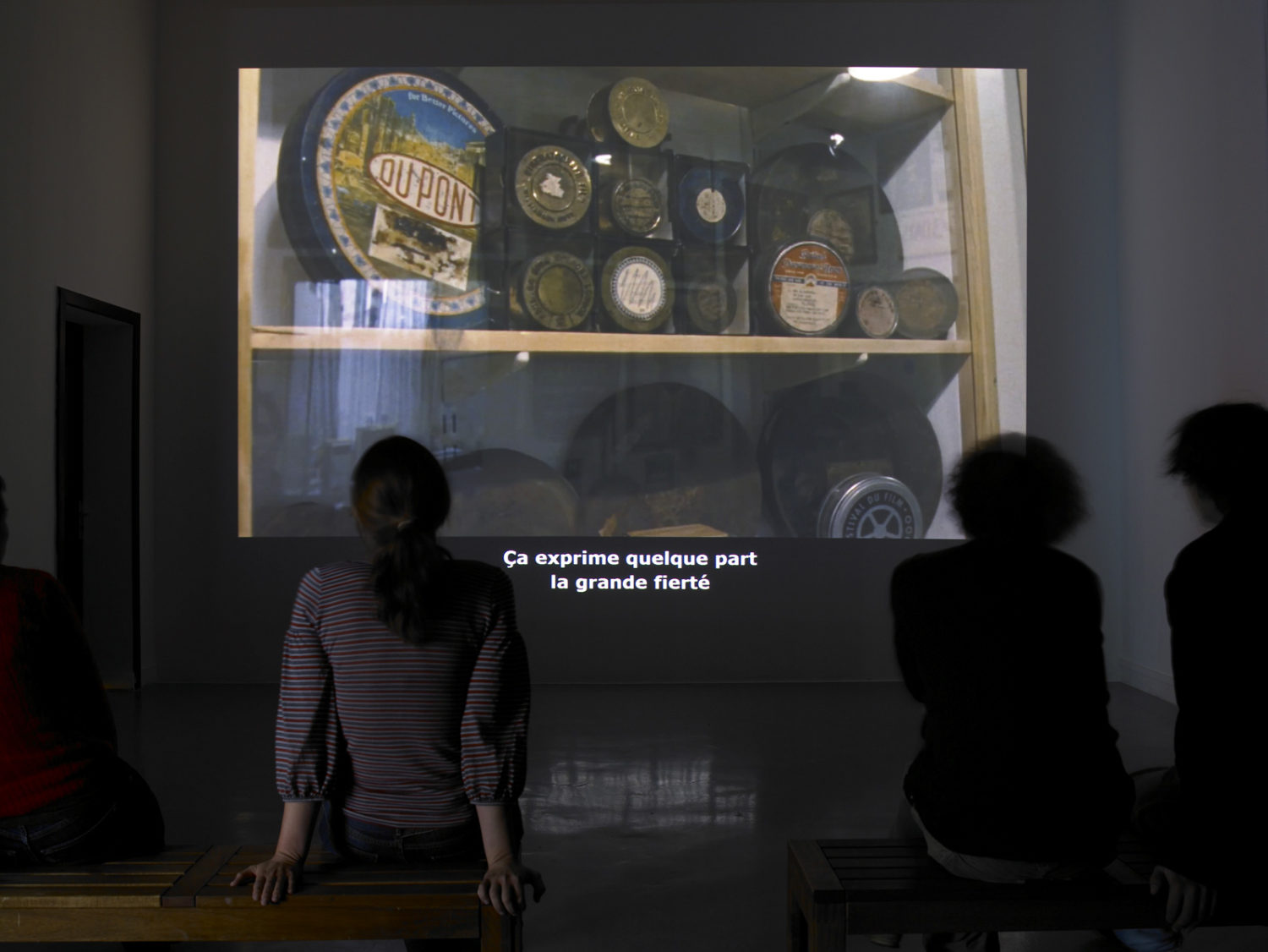 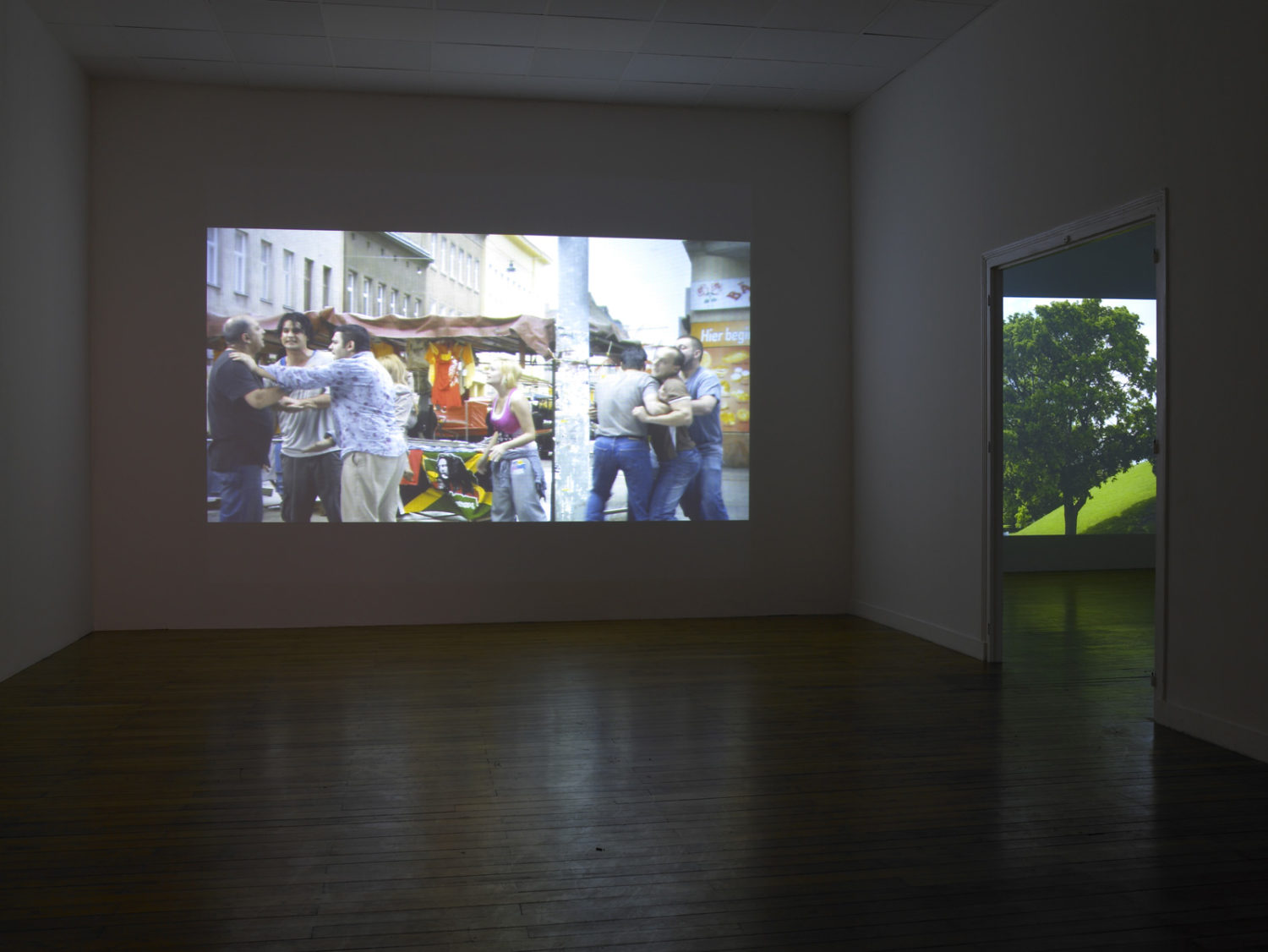 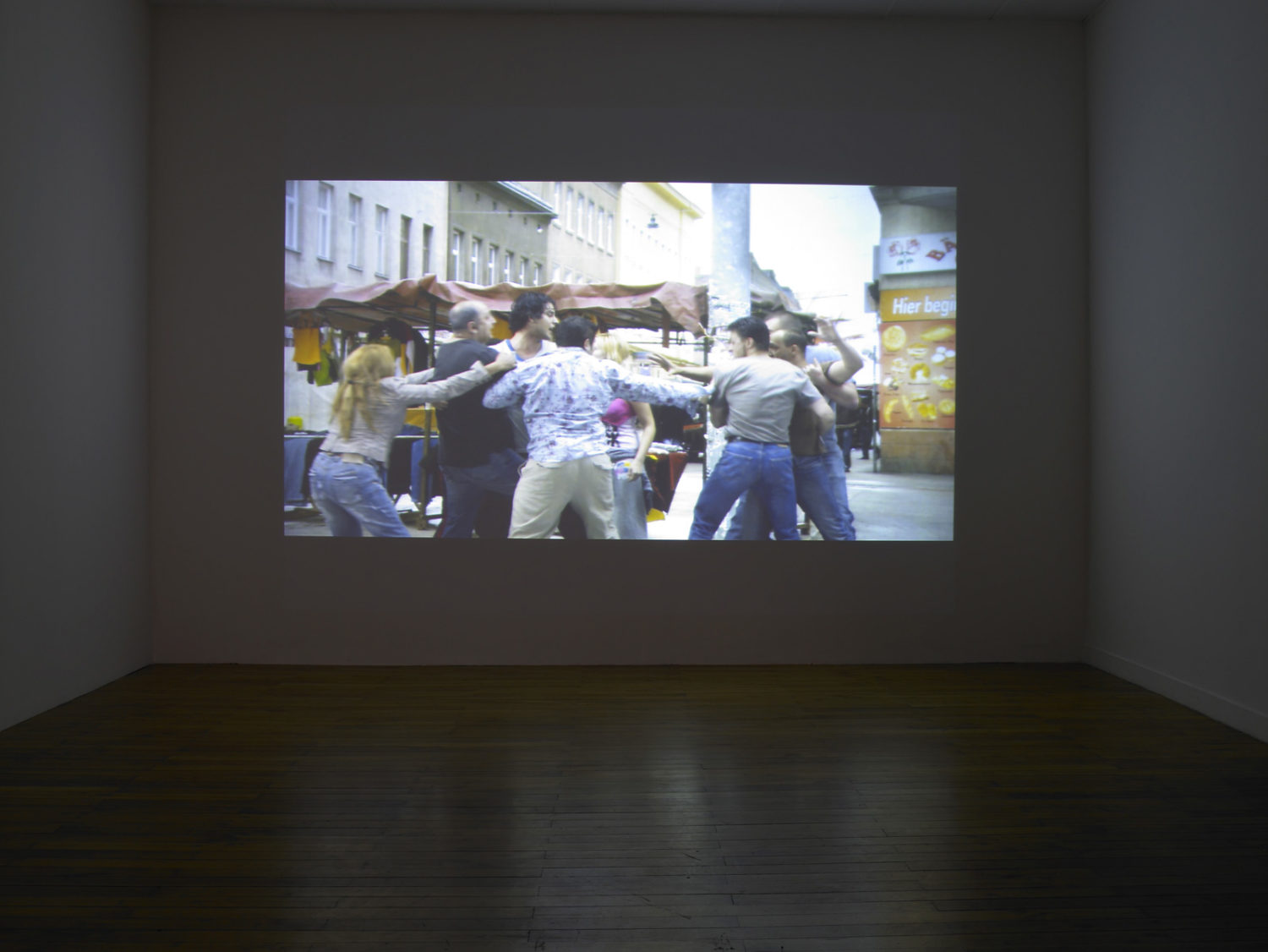 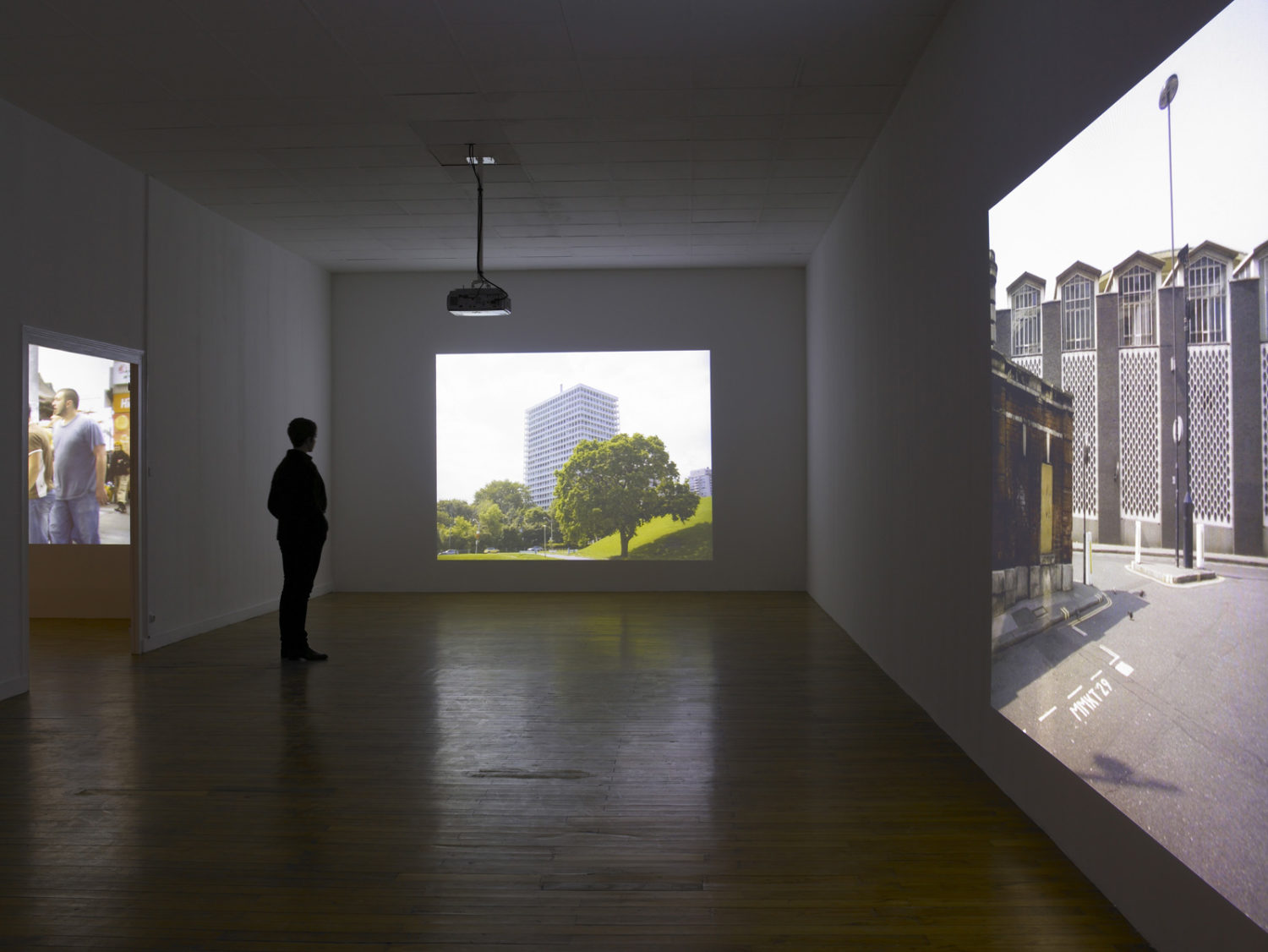 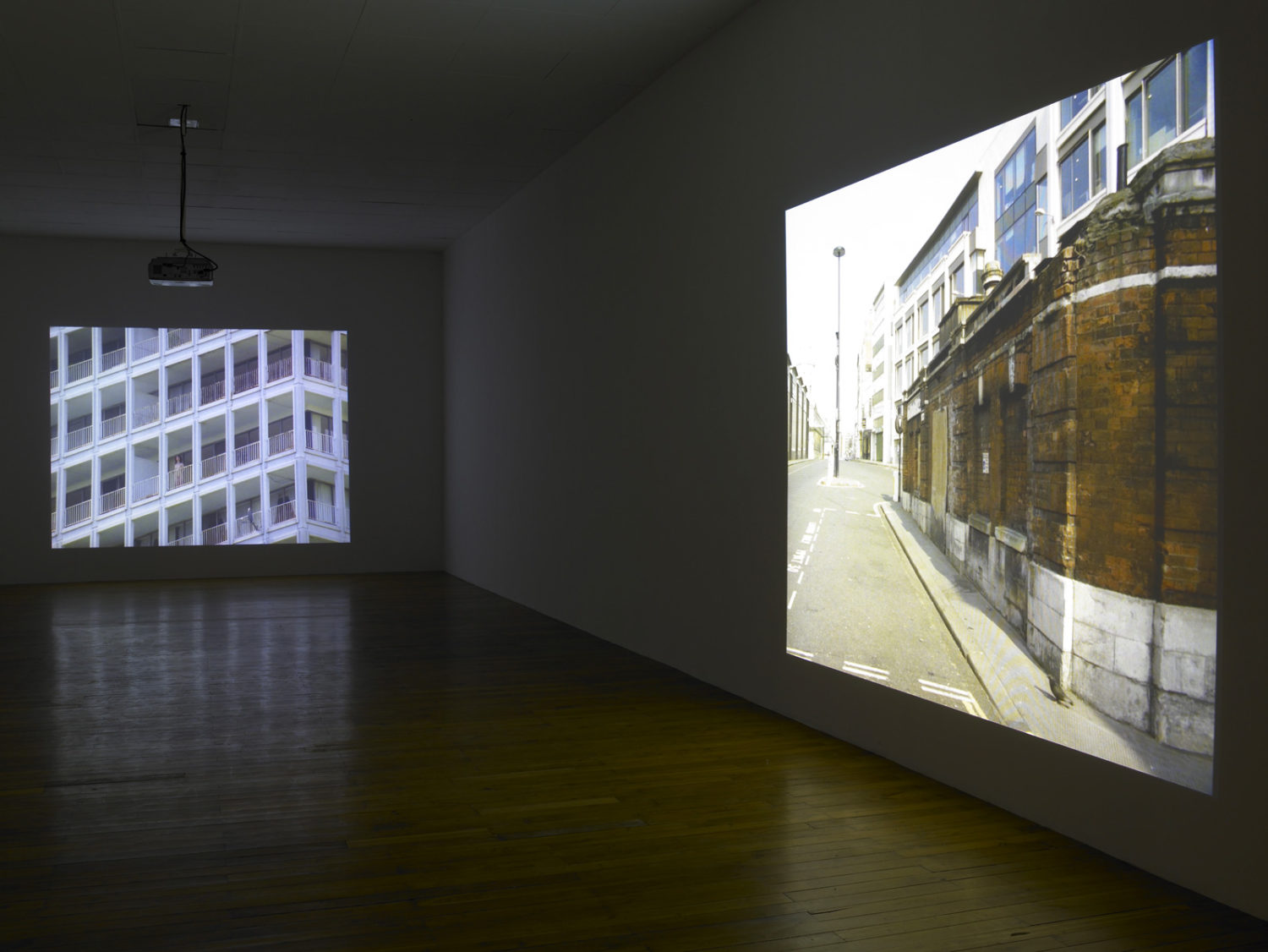 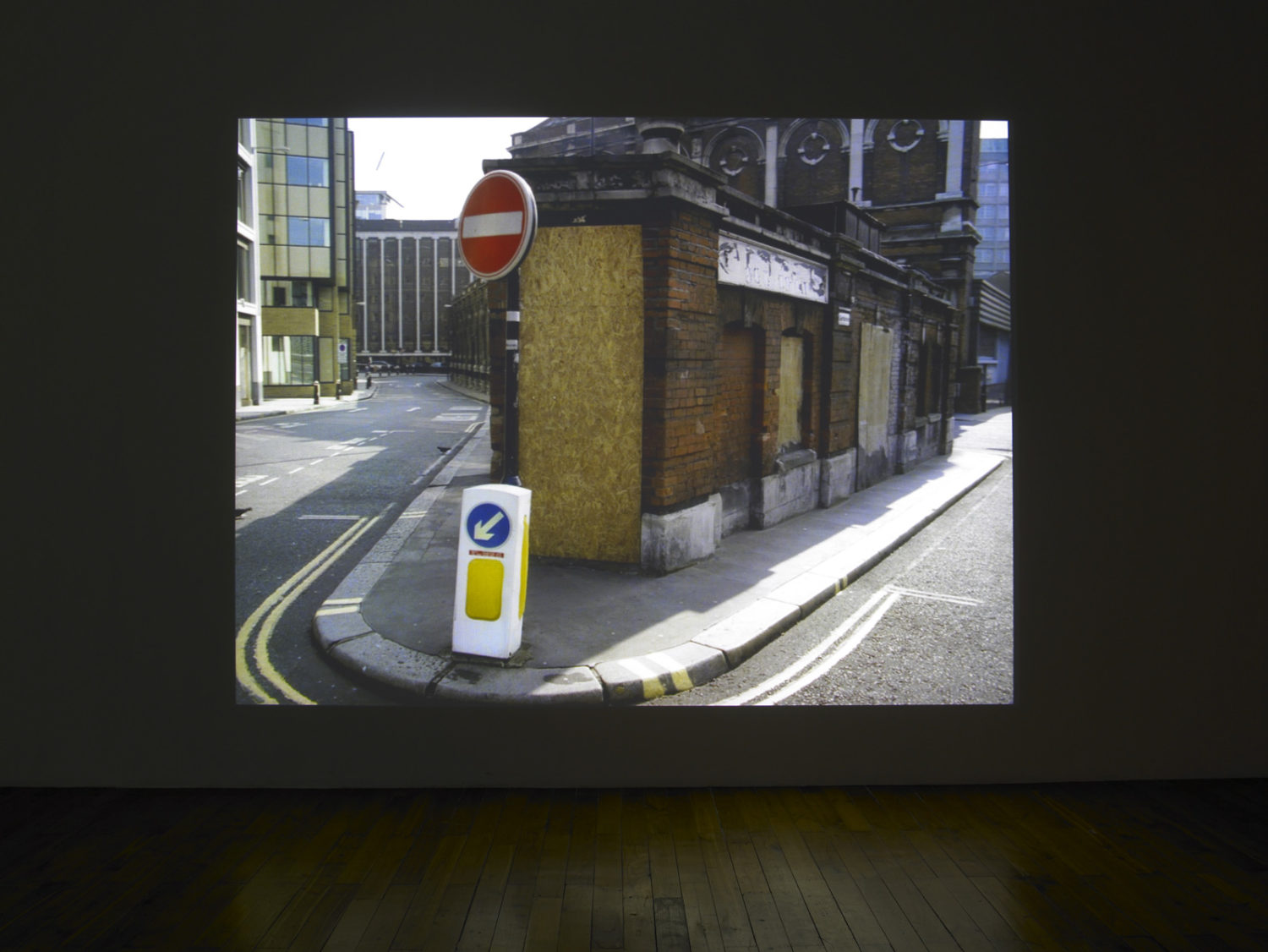 All of Mark Lewis’s activity is an exploration of filmic language, through which he works as much with cinema’s past (its history, modes of representation and narration, technical and formal possibilities), as with the elements that constitute painting and photography. He works with the material of the image itself and questions the manner in which we understand it.

His short and silent films are veritable visual intrigues, but not narrative, frequently set in the heart of everyday life: the everyday life of modern cities. He presents the spectator with an exercise in decoding, a strange experience of “déjà-vu”, and at the same time he recomposes the disparate elements of his own idea of “permanent cinema”.

The exhibition will bring together a group of recent works and will reveal for the first time two previously unseen films by Mark Lewis.

Born in 1957 in Hamilton, Ontario (Canada).
Lives and works in London.