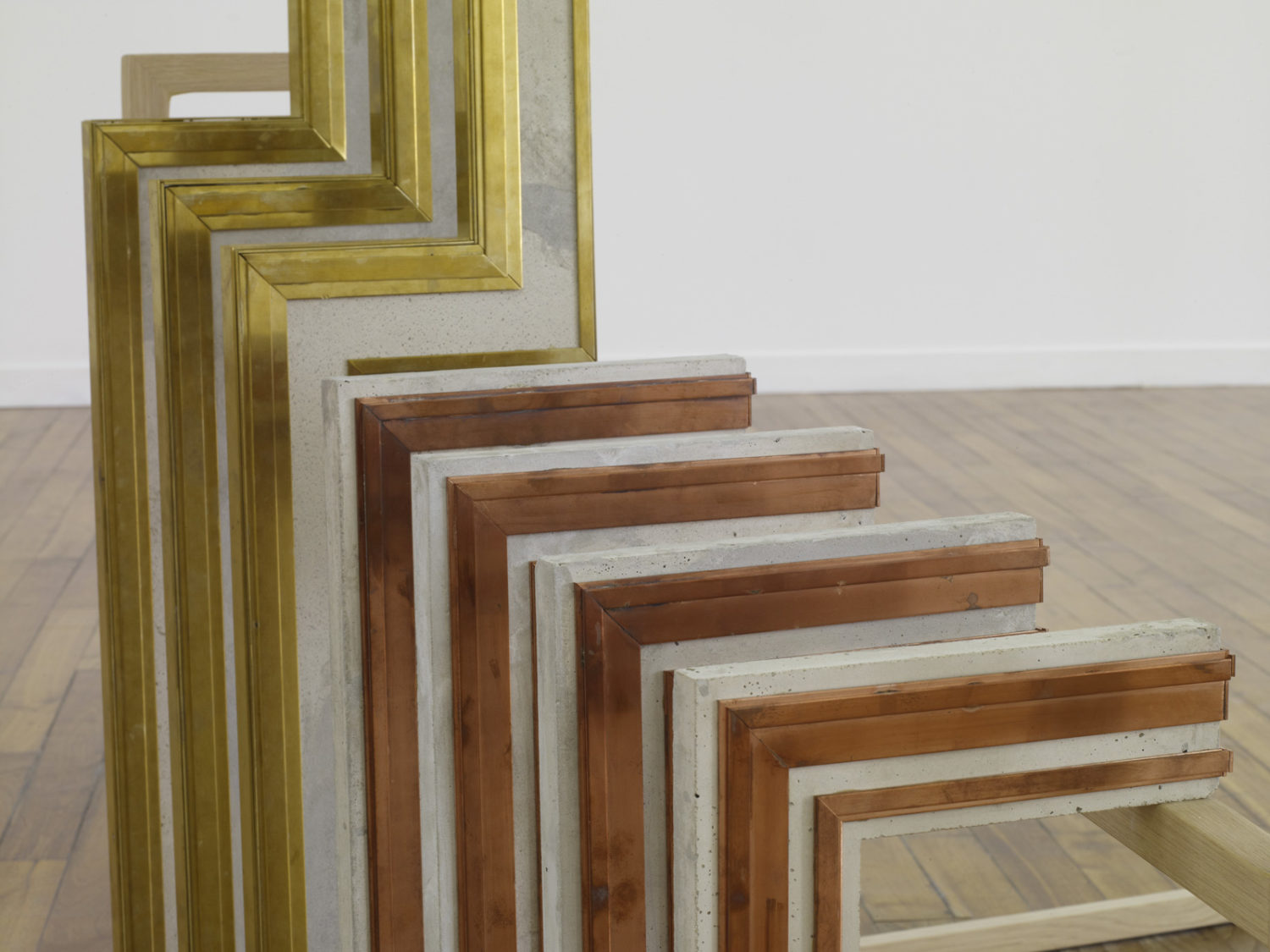 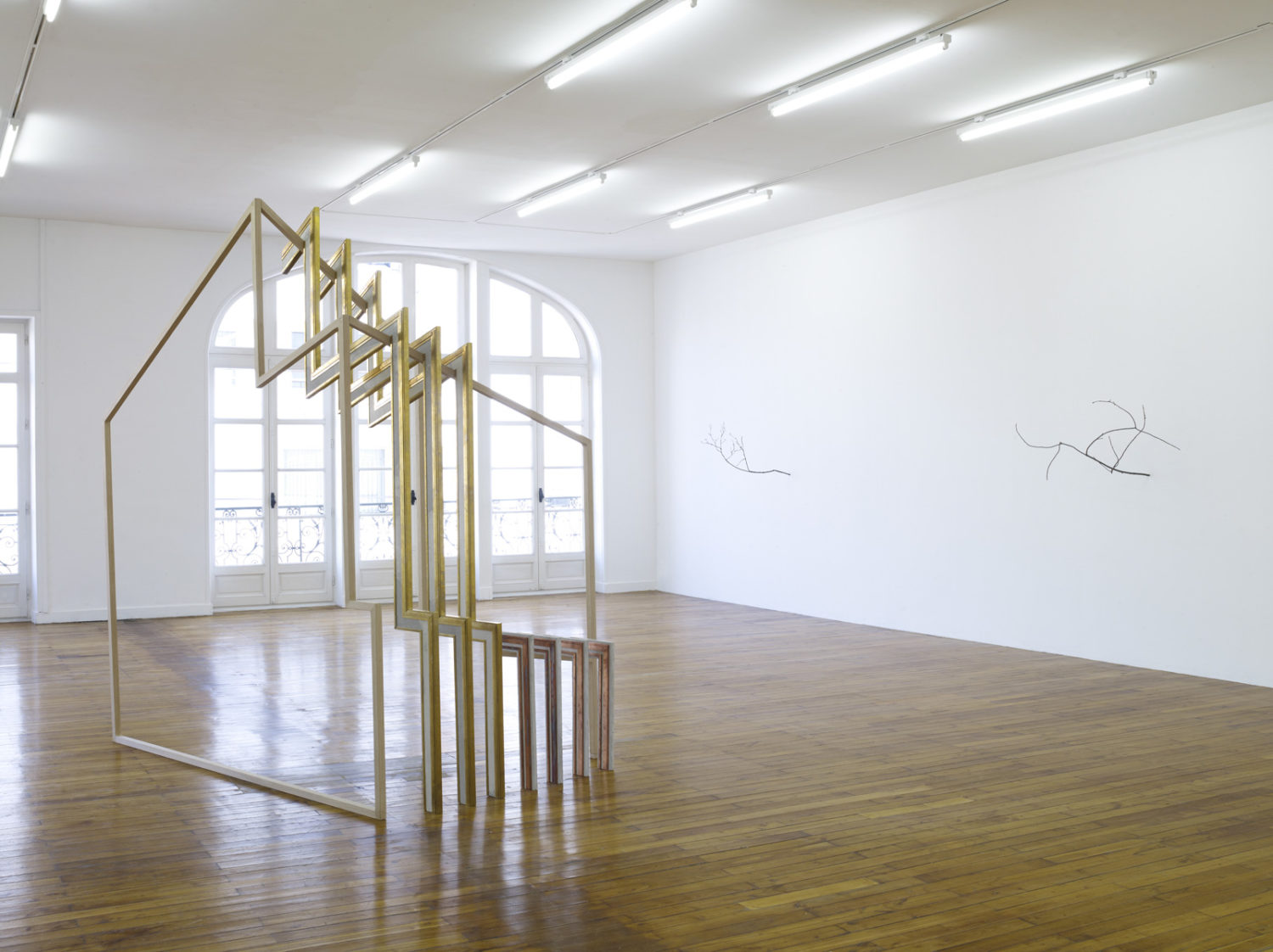 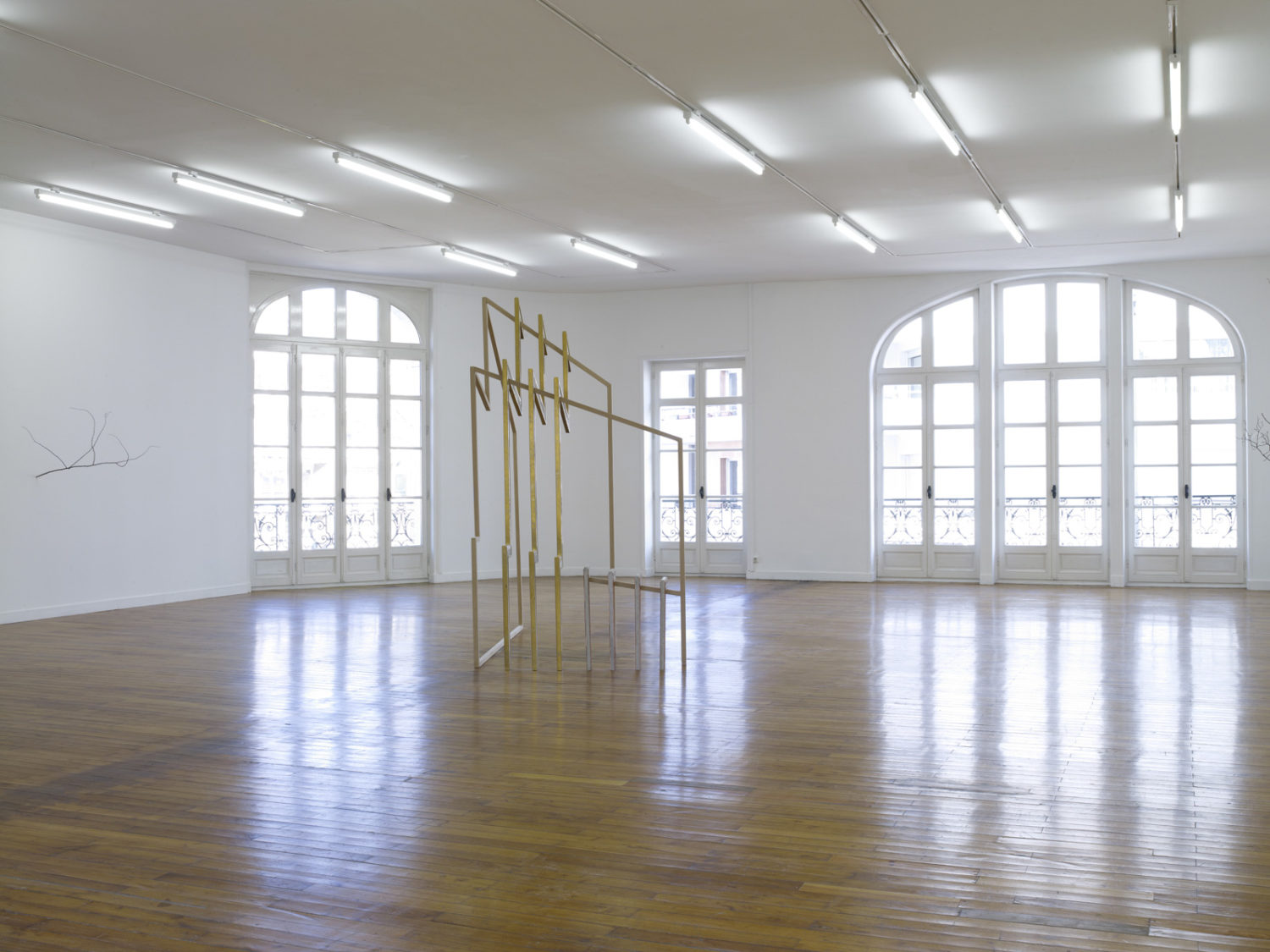 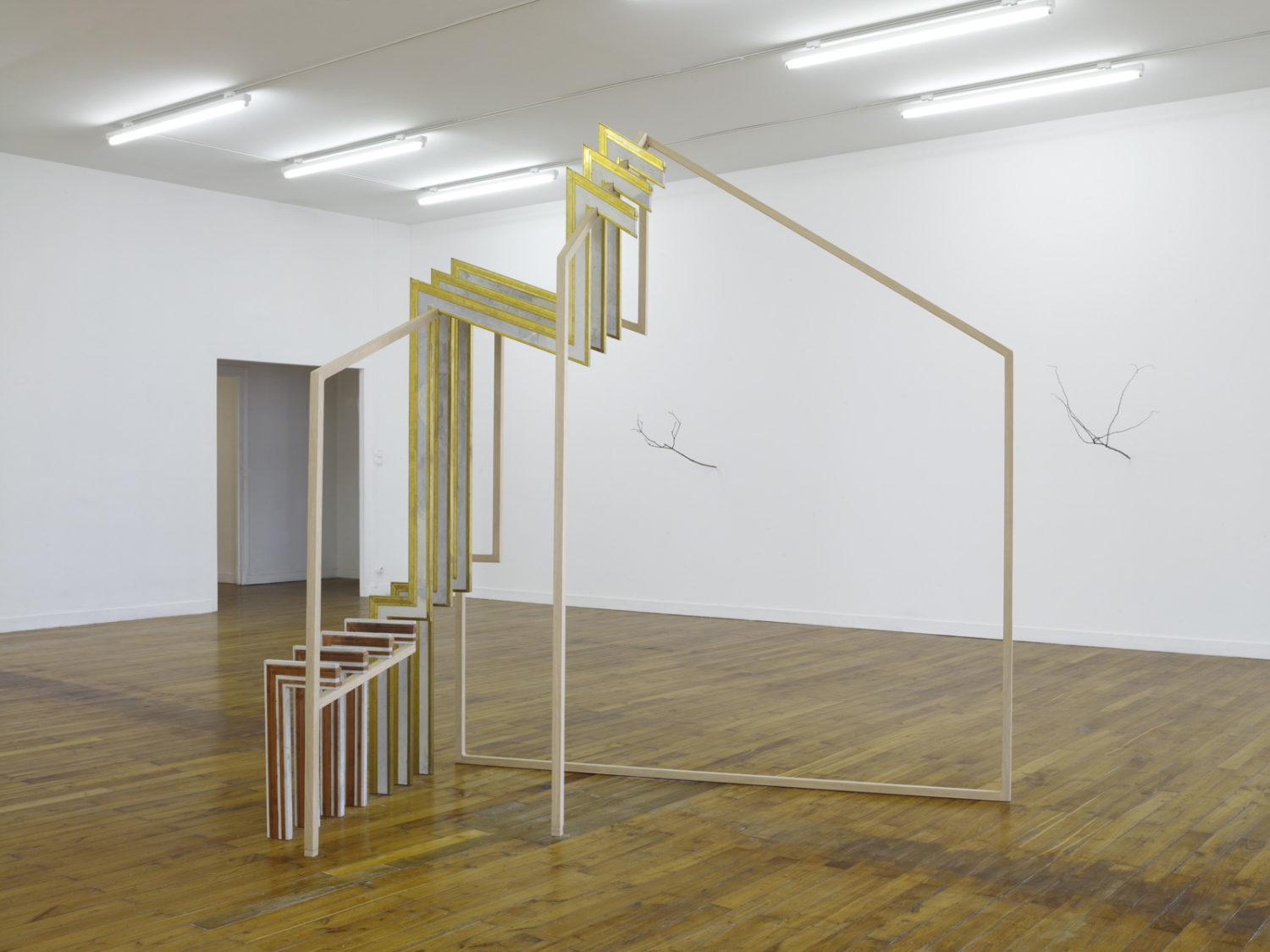 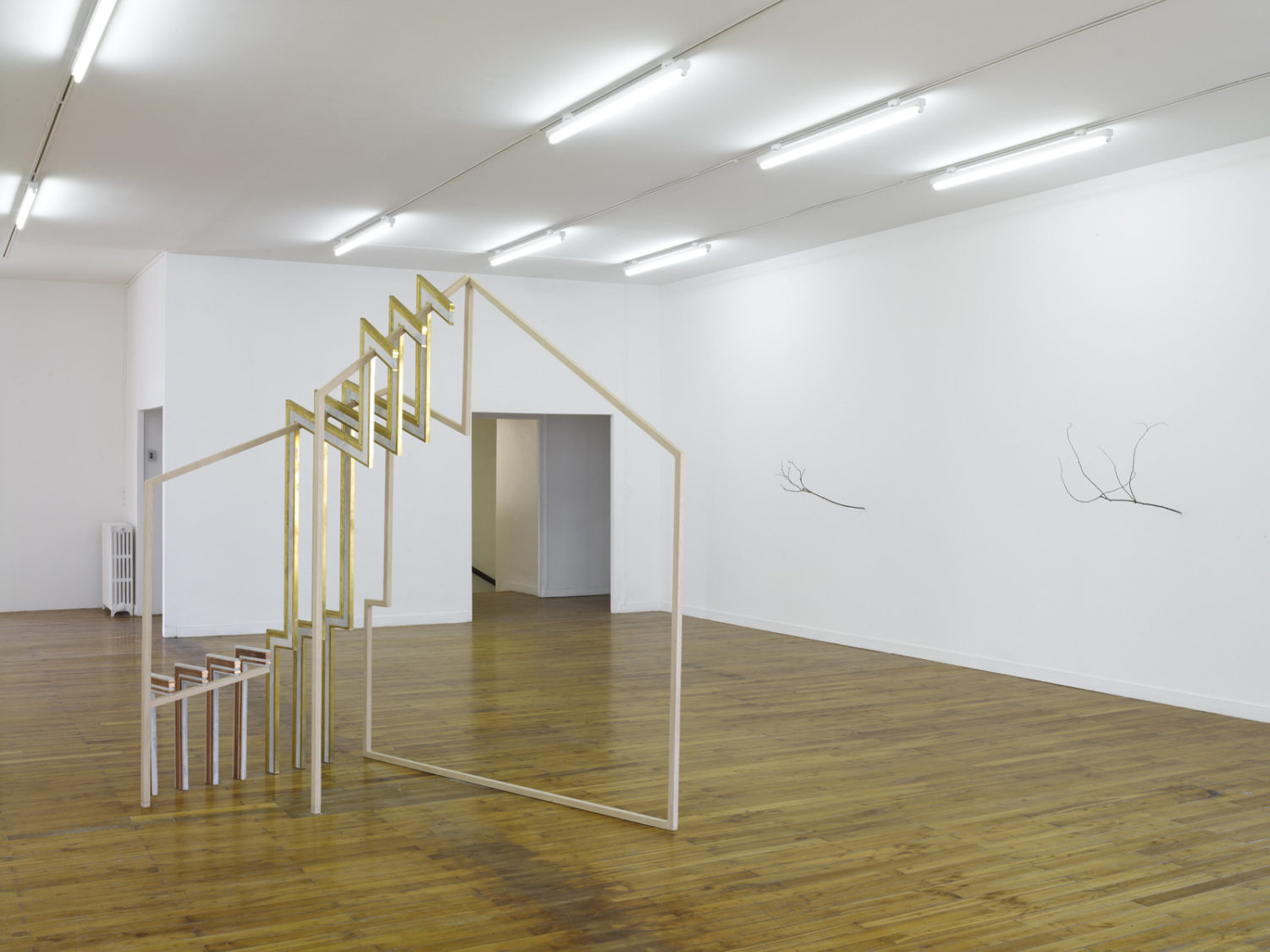 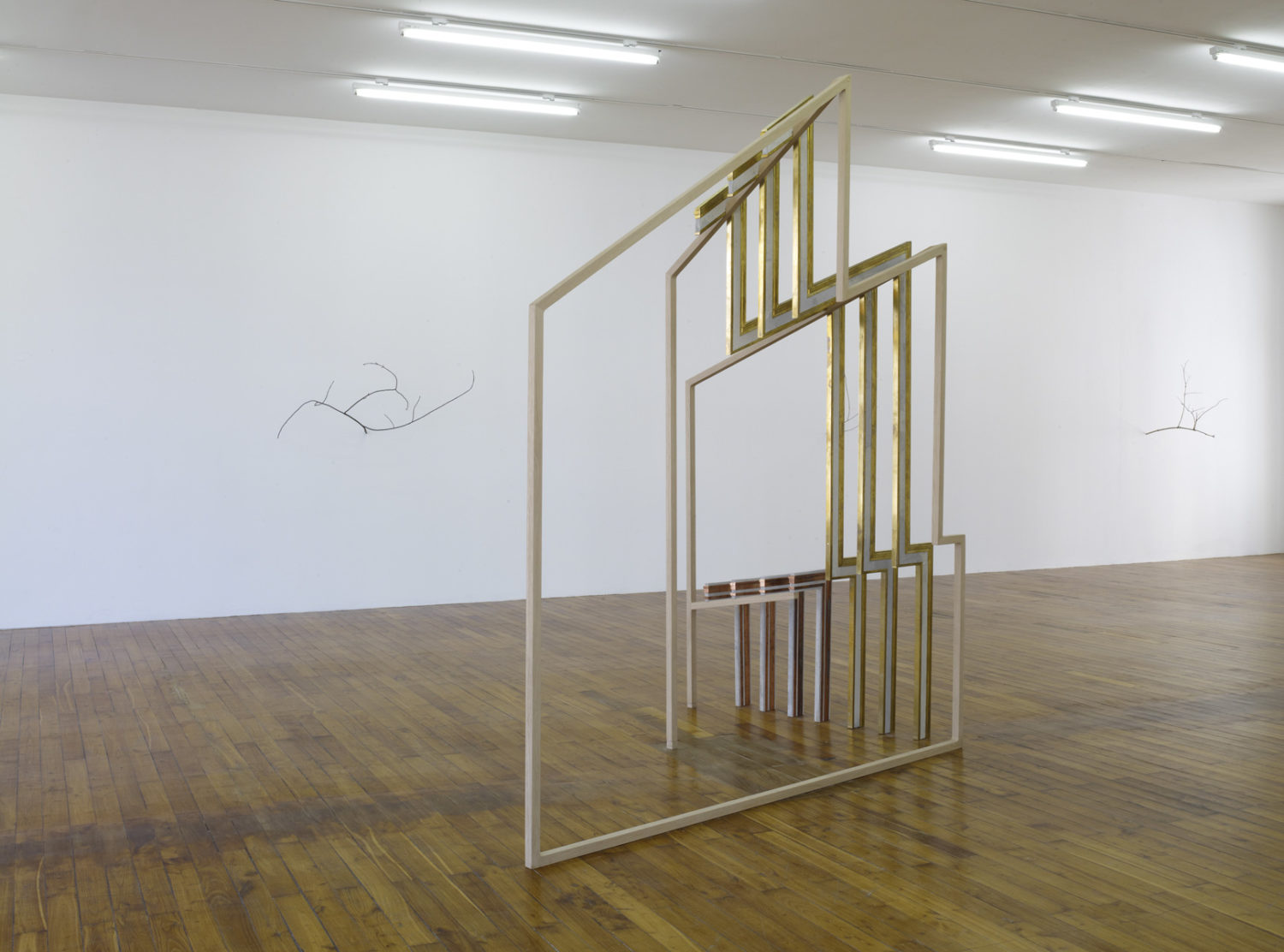 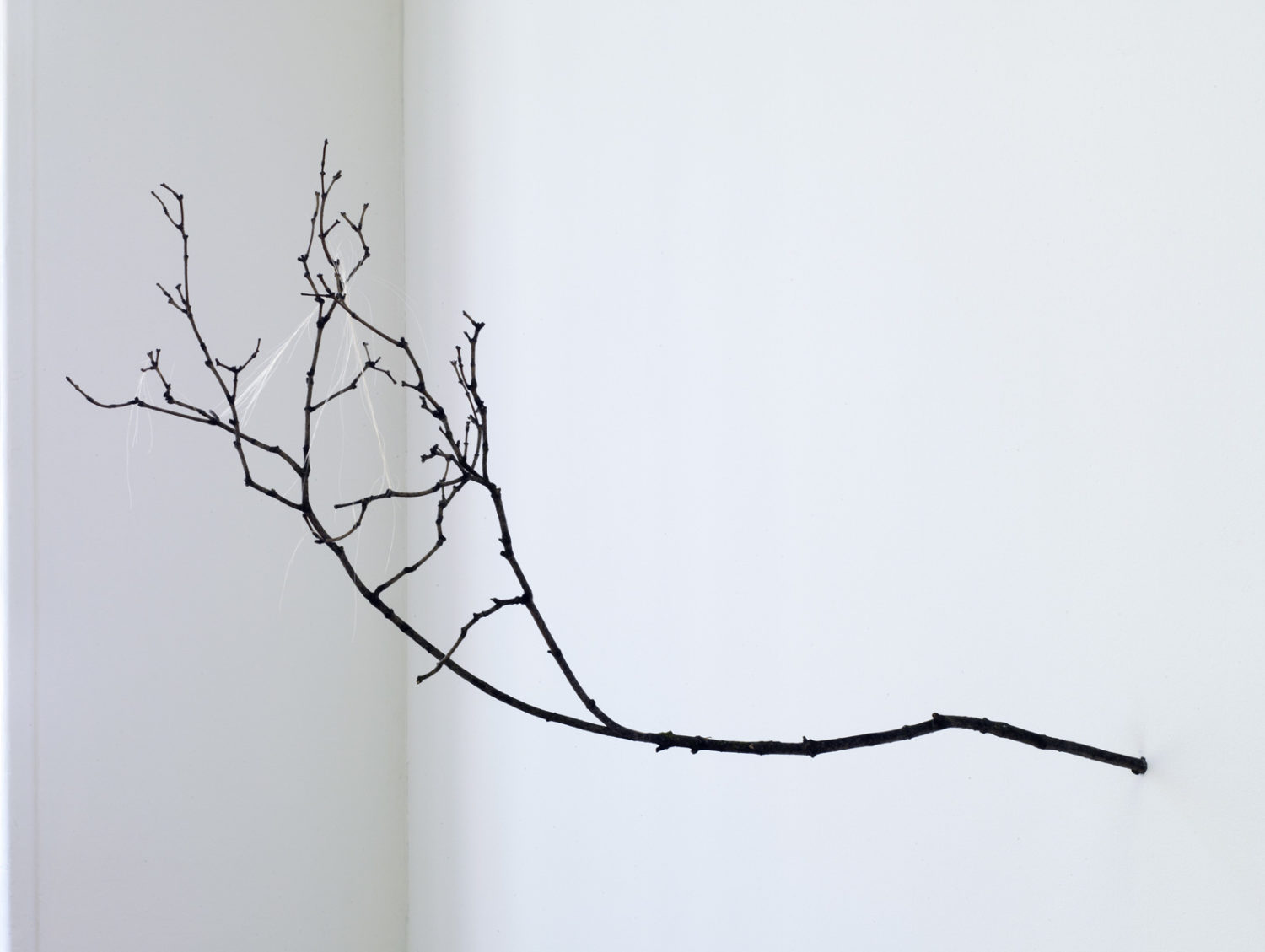 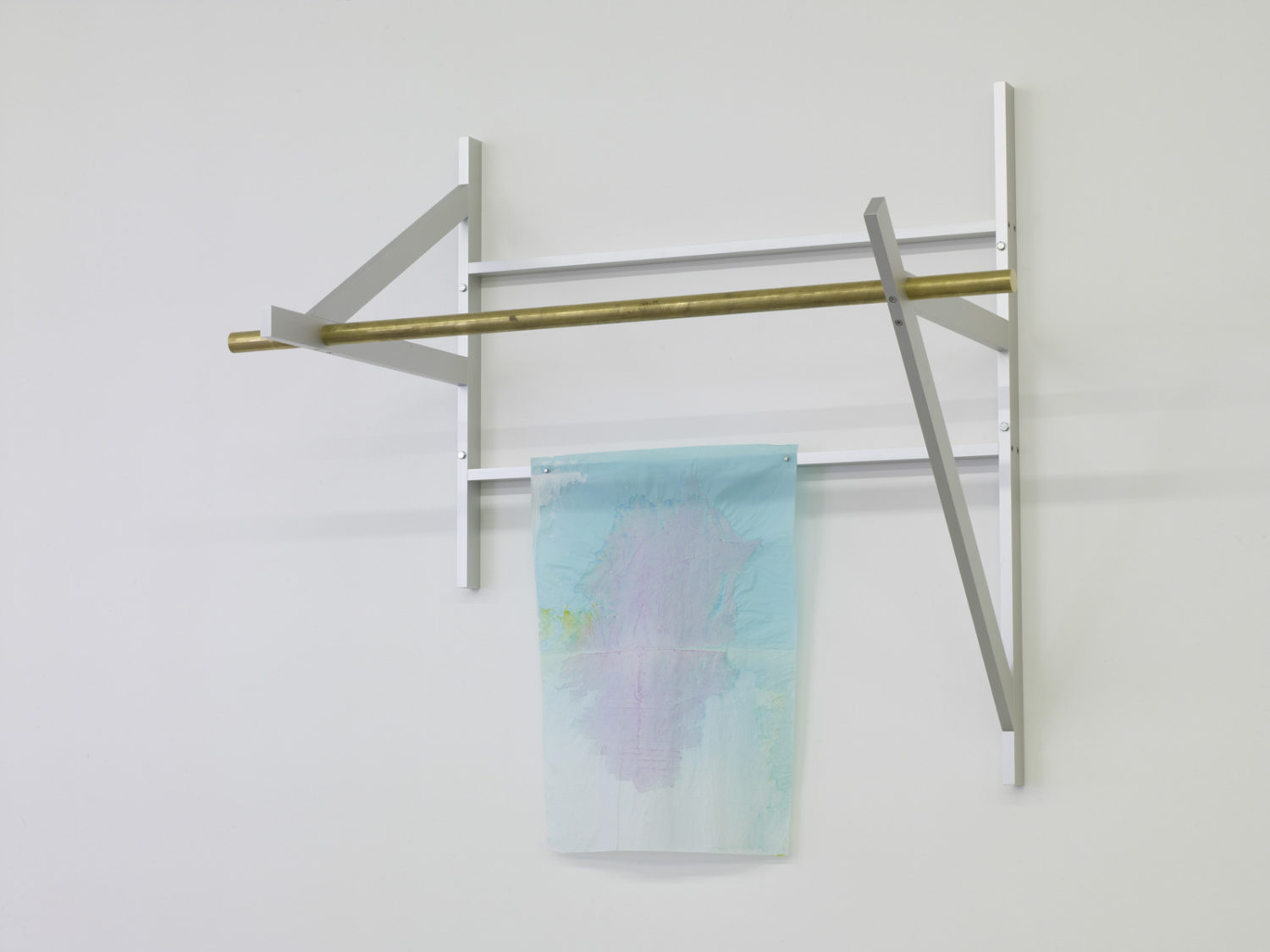 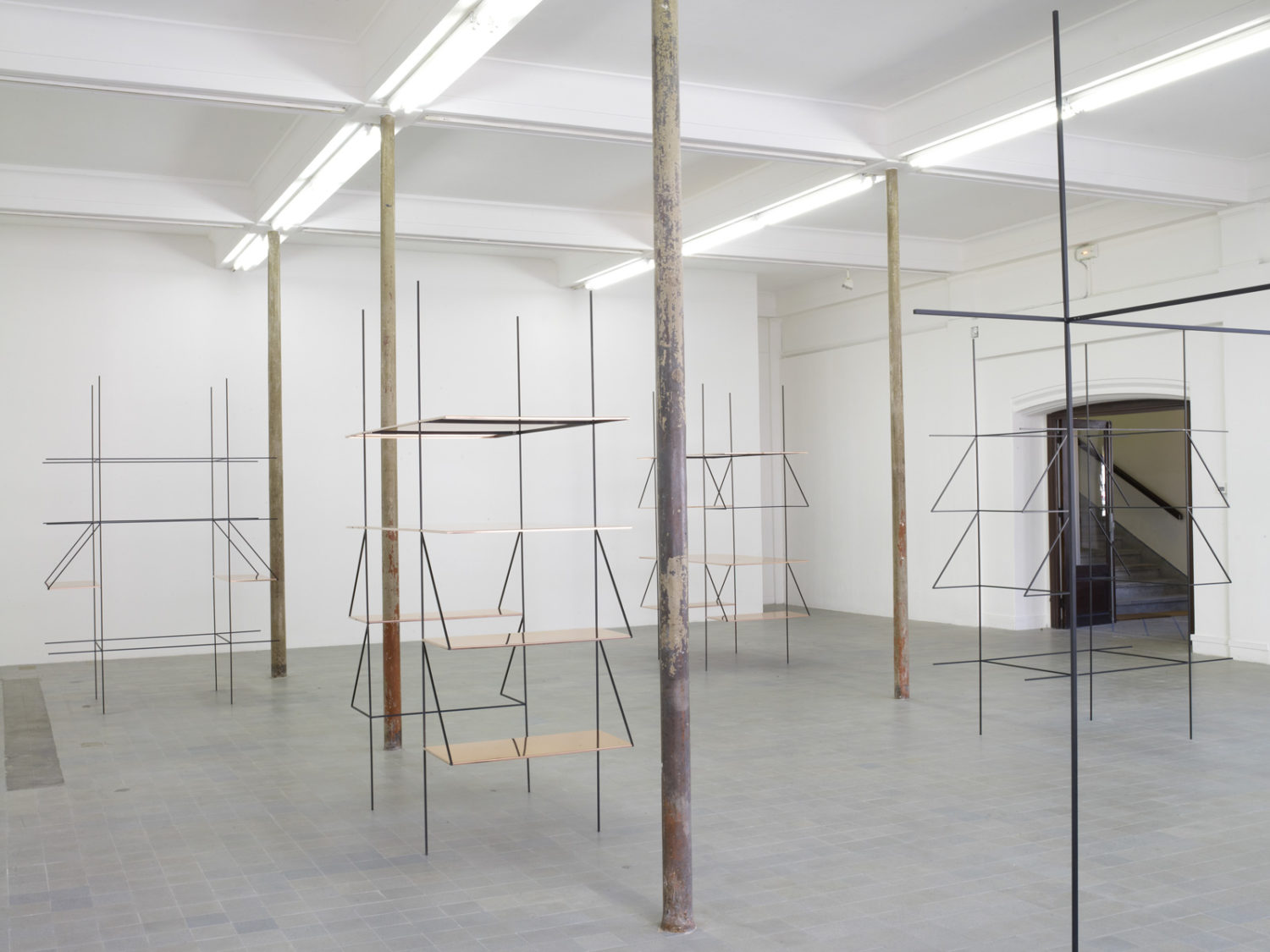 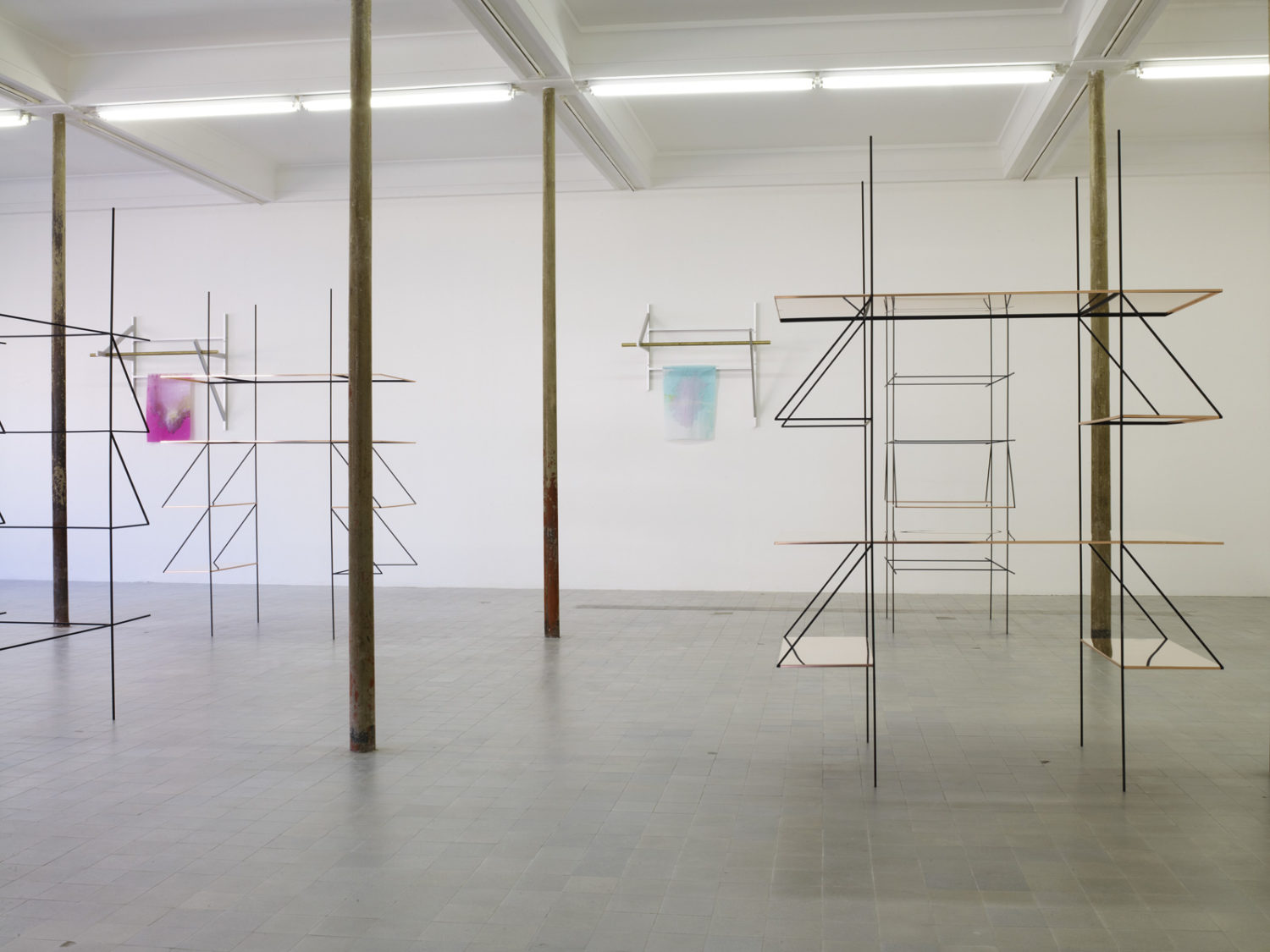 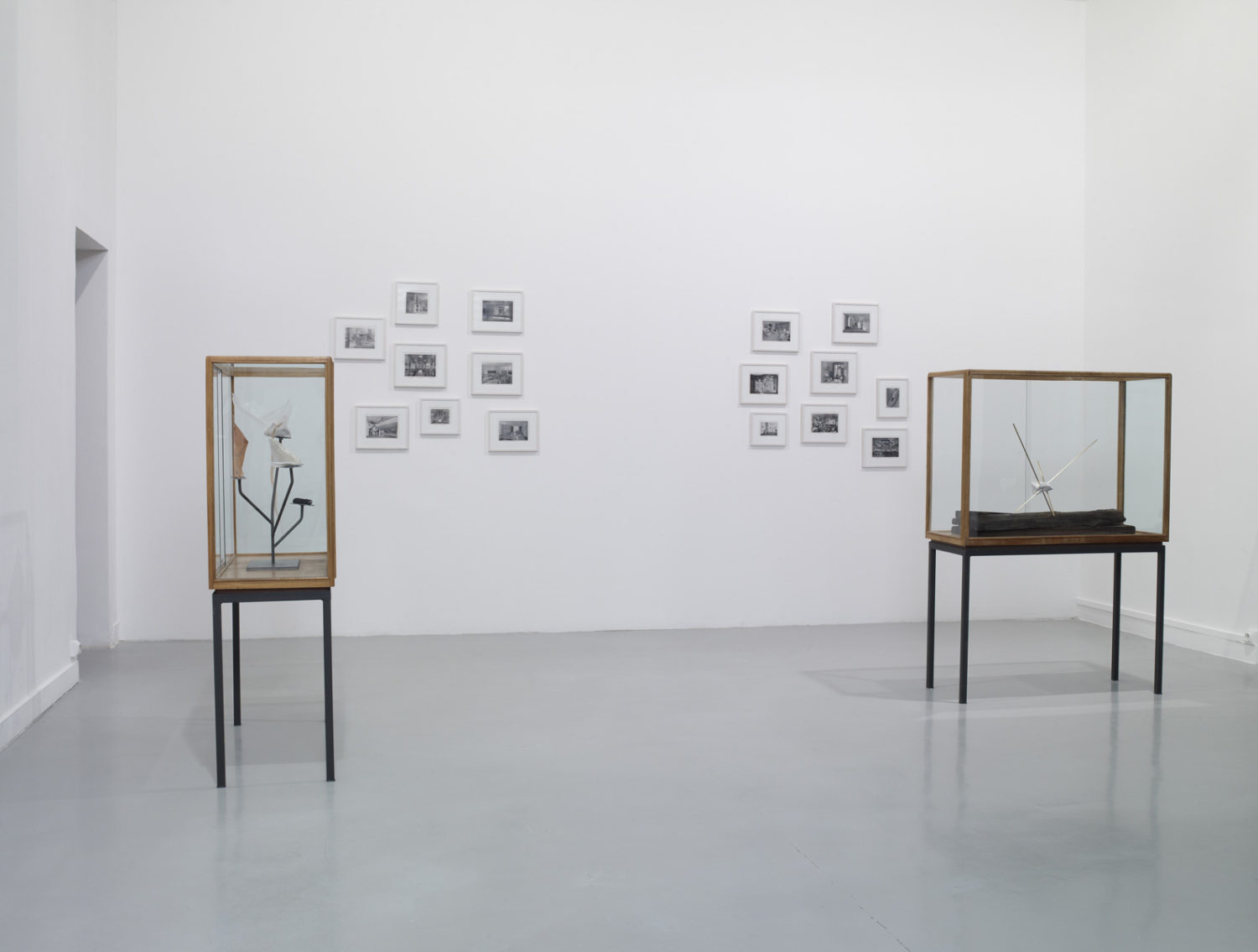 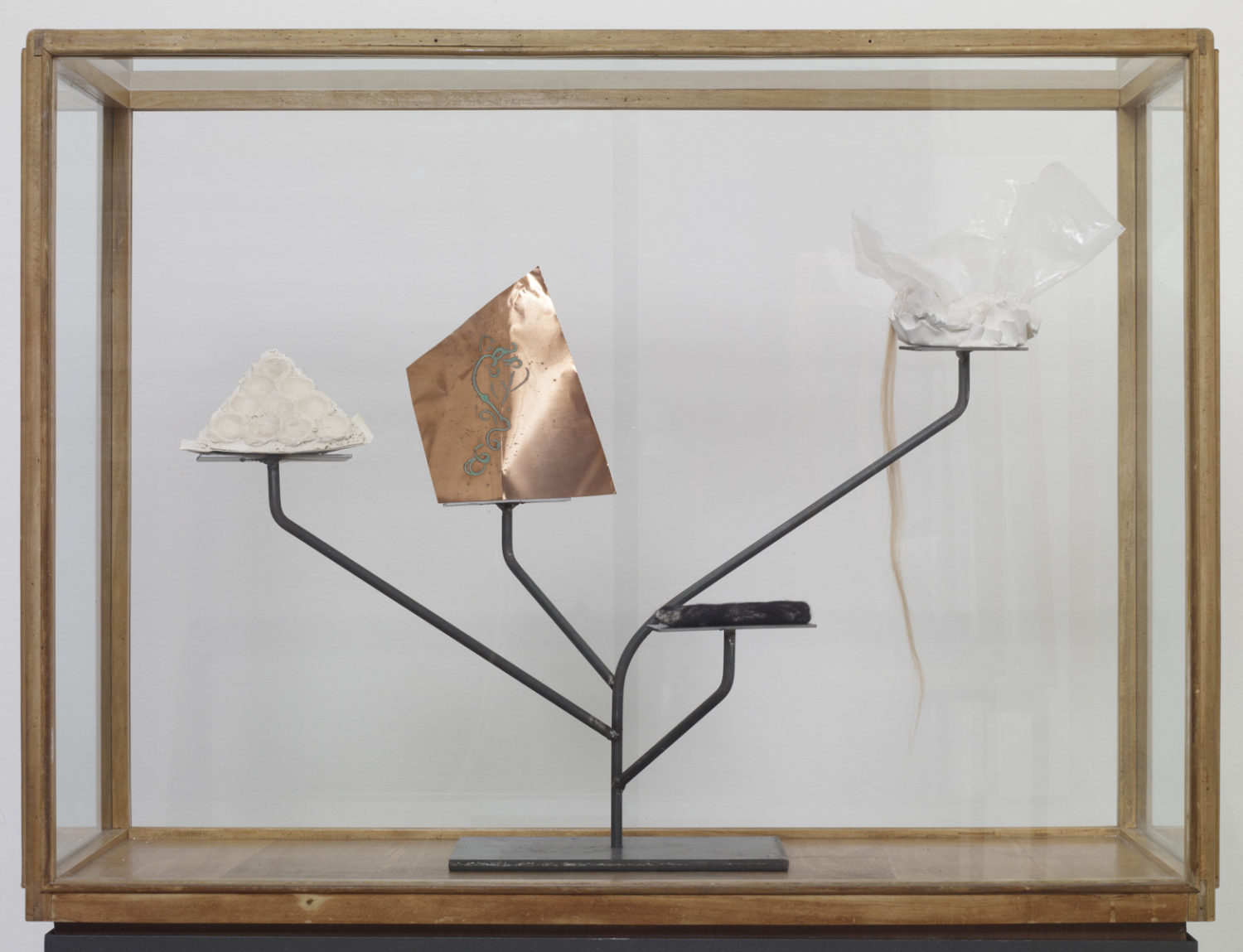 Fragile and ornamental, referenced but autonomous, abstract yet narrative: Bojan Šarčević’s work resists classification. Since the end of the 90s the artist has been freely combining drawing, watercolour, sculpture, video, photography, in situ interventions and installation to invent frequently disconcerting polarities and currents between the different media. He reconfigures their uses and their symbolic orders to form the narrative of a poetics of space, linked to memory and to transmission, that is both collective and individual.

One particular aspect of Bojan Šarčević’s work is something like a process of appropriation, reflecting on the grand formal epic of modernism from Russian Constructivism to post-war architectural utopias. The artist is however never content with simple quotation or reproduction: the referential material is but one sediment – among others – in a stratified work where an open narrative is being deposited.

This art of displacement and stratification is already perceptible in World Corner (1999), where the fragment of an apartment “slips” like an insert into the exhibition space, overlapping the destinations of the two architectures. Less overtly, Replace the Irreplaceable (2006) is also characterized by these hybridizations and familiar reminiscences. The layering of wood and brass recalls Art Déco banisters as well as the monumental creations of Adolf Loos, condensing working drawing and ornament, movement and hyperstatism. It also runs through the project Only After Dark (2007) which is composed of five pavilions designed like modernist architecture on a domestic scale. These modules are, simultaneously, autonomous sculptures, projection supports and architectural elements, plotting out a circuit given rhythm by the projections that they house – fugitive celluloid visions that themselves evoke certain Constructivist compositions. For while Bojan Šarčević is never limited by it, this modernist aesthetic and its retro-futurist grace is approached as a structuring – albeit diffused – essence. Out of it comes the strongly architectural character of his installations, which emphasize the play of symmetry, the relations of scale, material and transparency, and the harmony of materials and forms. The physicality of the artist’s work makes itself felt in these equilibriums, as Eventuellement, his exhibition project for Le Grand Café, demonstrated. Conceived and deployed in series, the ensemble is striking by its elegance and its material eclecticism: strands of hair interlaced with fragile twigs, watercolours resting on metallic structures reminiscent of gym apparatus, copper shelves that seem to escape the laws of gravity … Multiple unexpected encounters, always qualified by extremely poetic titles, in which material tension combines with the aesthetic polysemy of the work to produce a palimpsest that entices our visual memory into strange spatio-temporal drifts.

In this sense Bojan Šarčević creates – as the critic Jan Verwoert puts it – “spaces of latency”, to be located only with uncertainty. In one single movement, the works define and deconstruct architecture, generate and suspend action, engage memory and short-circuit it, all at an intersection of personal, cultural and social mythologies.

For his solo exhibition at the Grand Café, the artist will be presenting newly produced works.

Born in 1974 in Belgrade, Serbia.
Lives and works in Berlin and Paris.