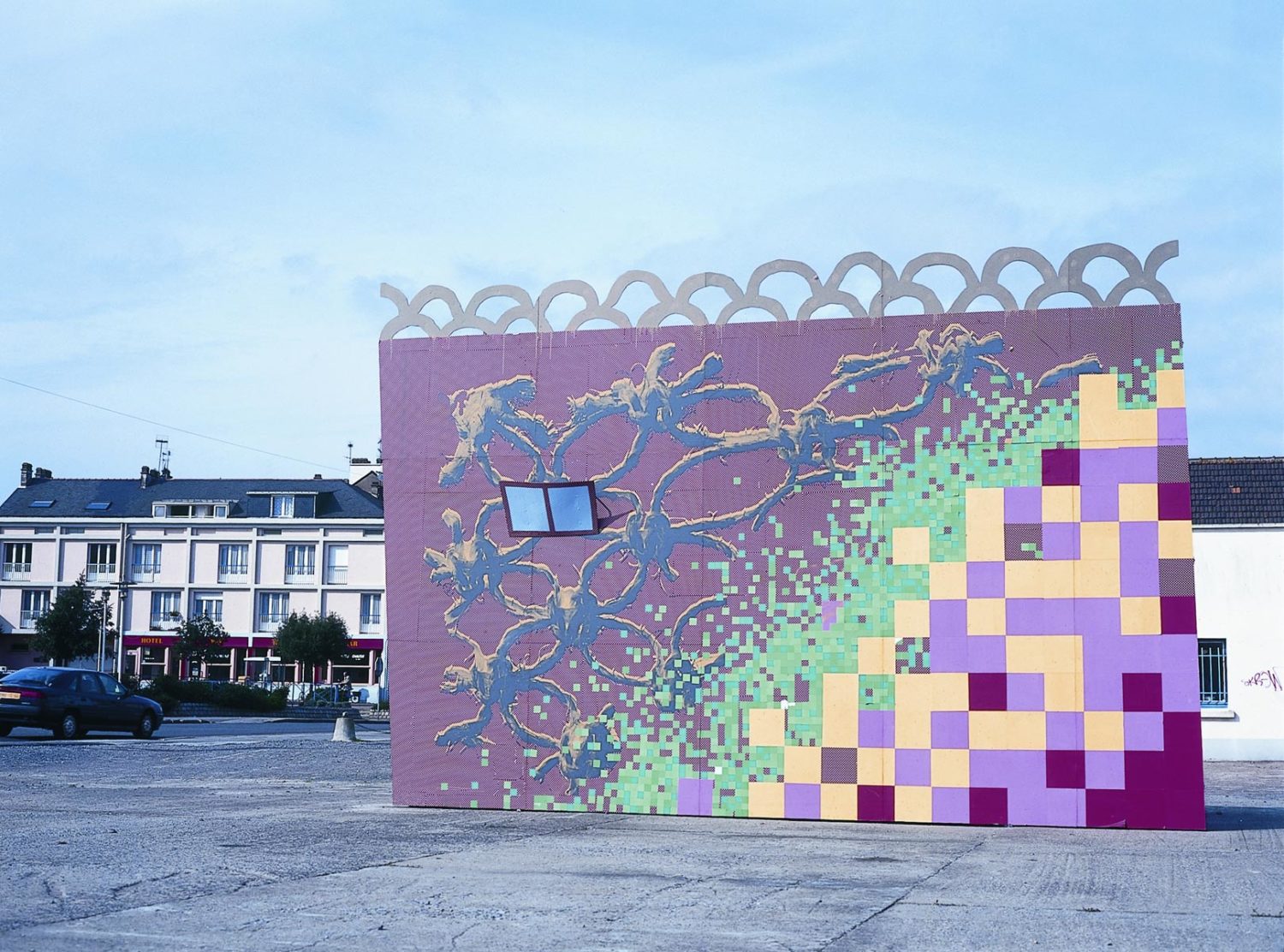 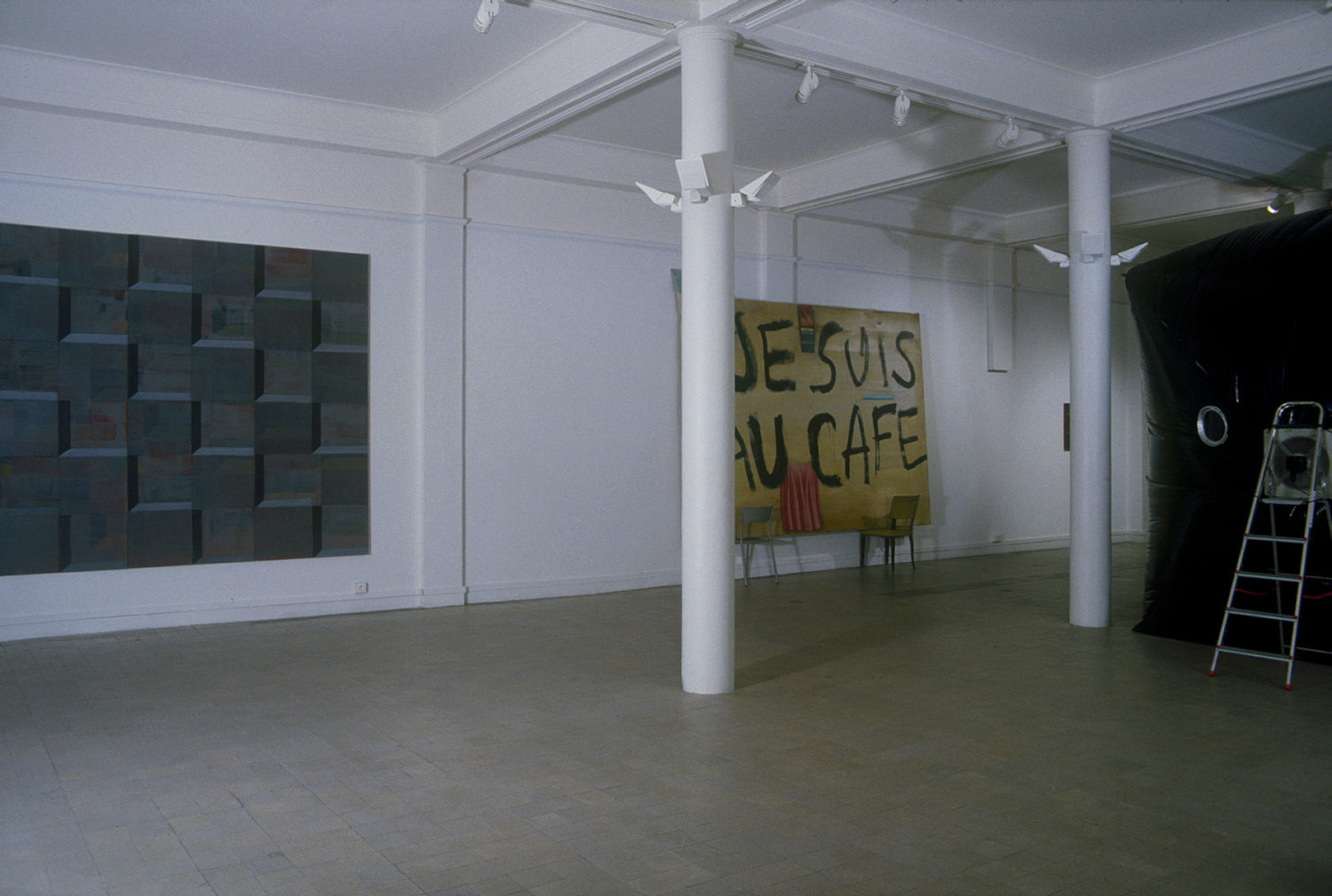 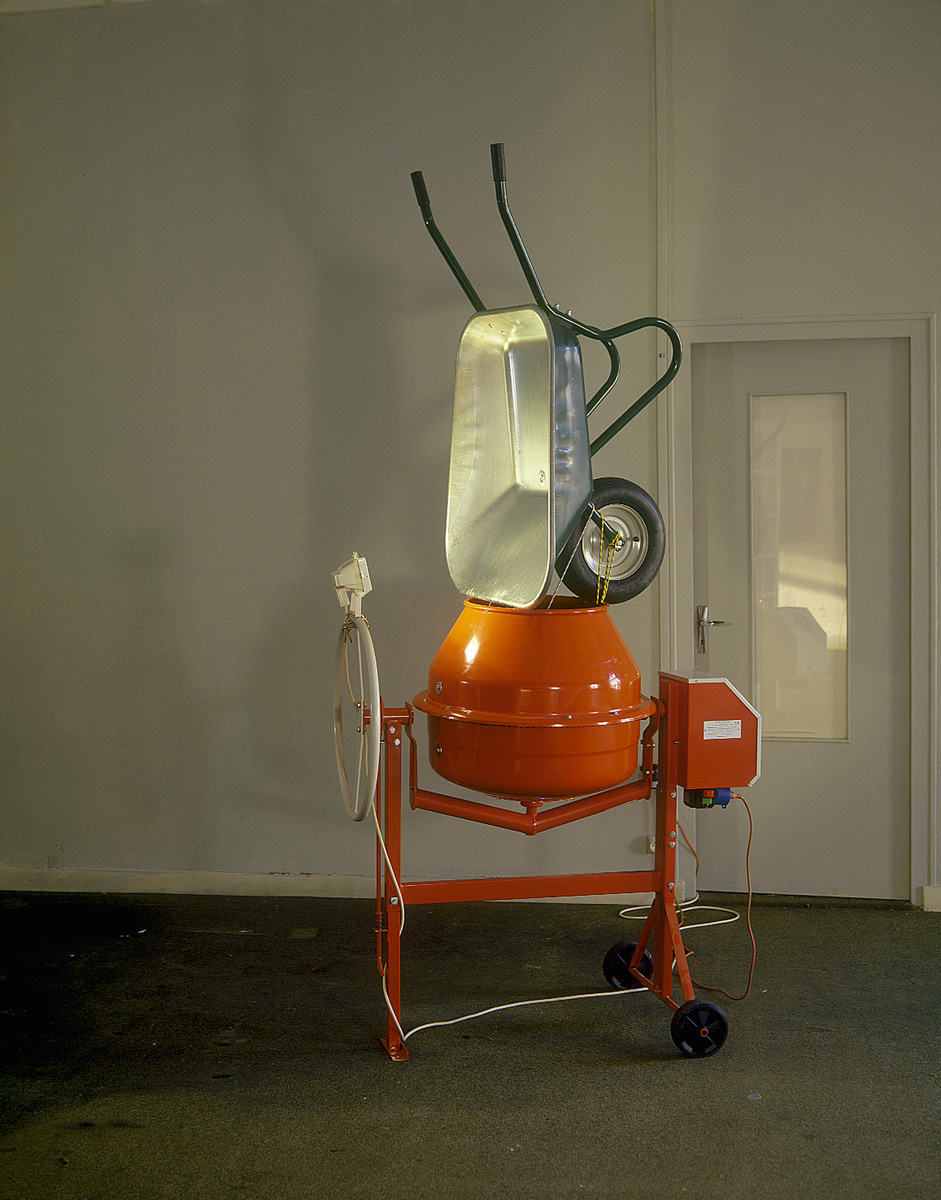 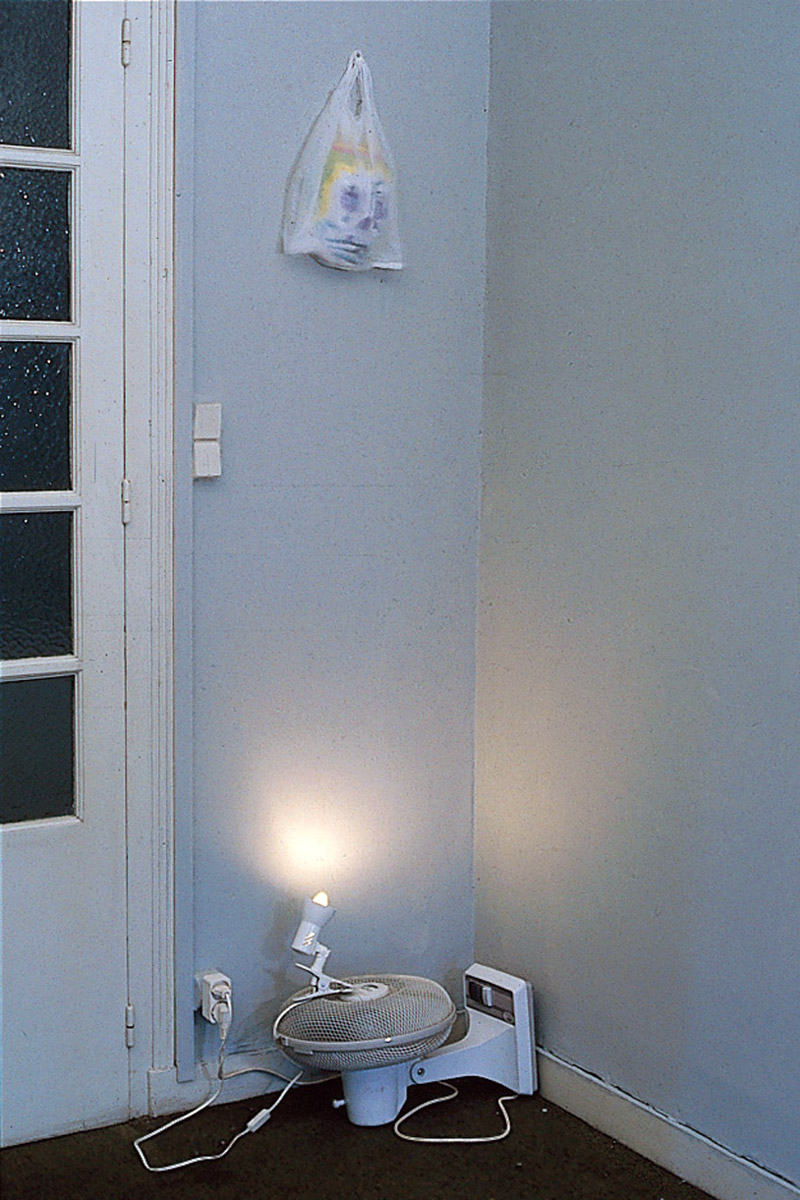 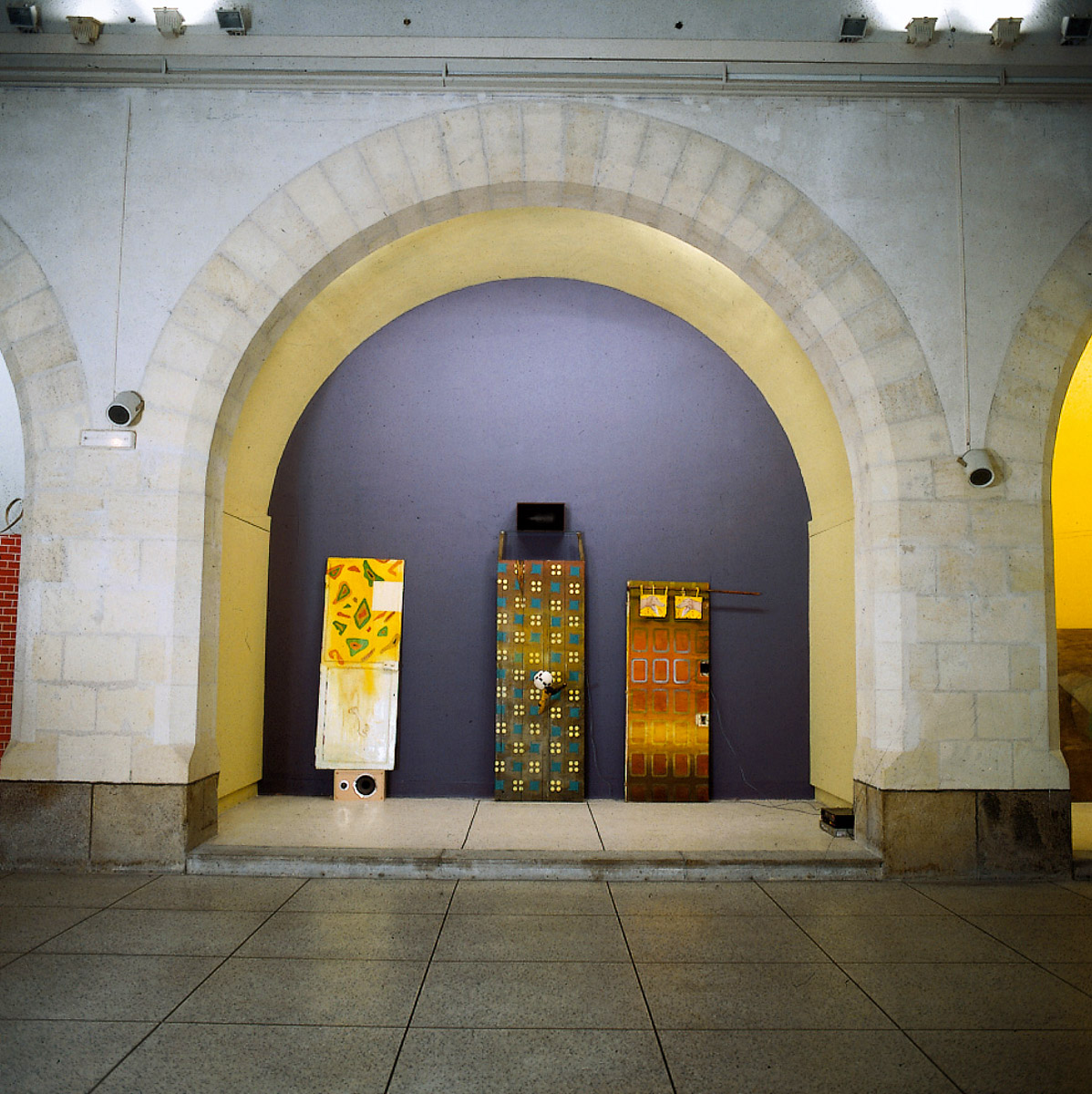 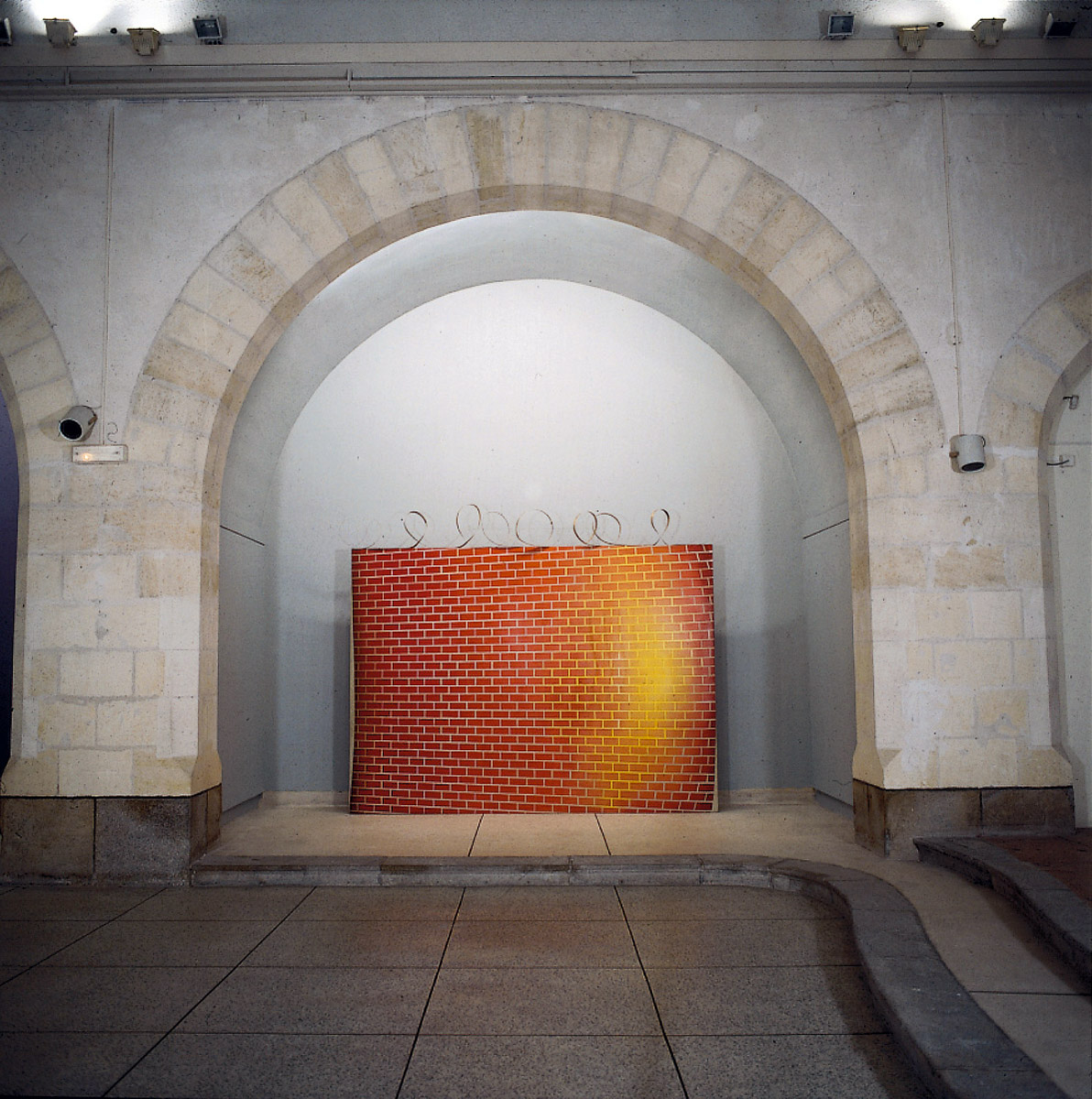 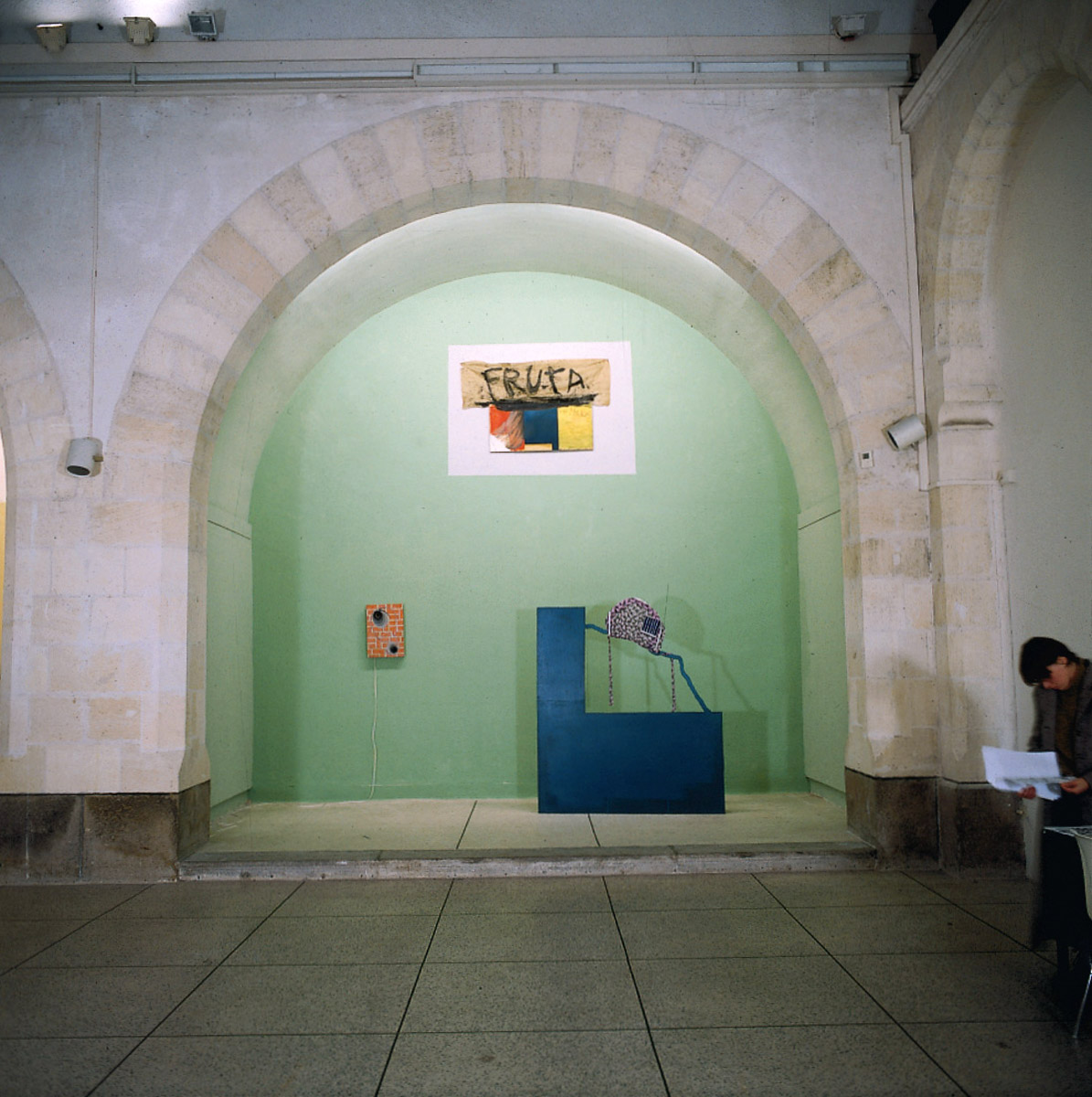 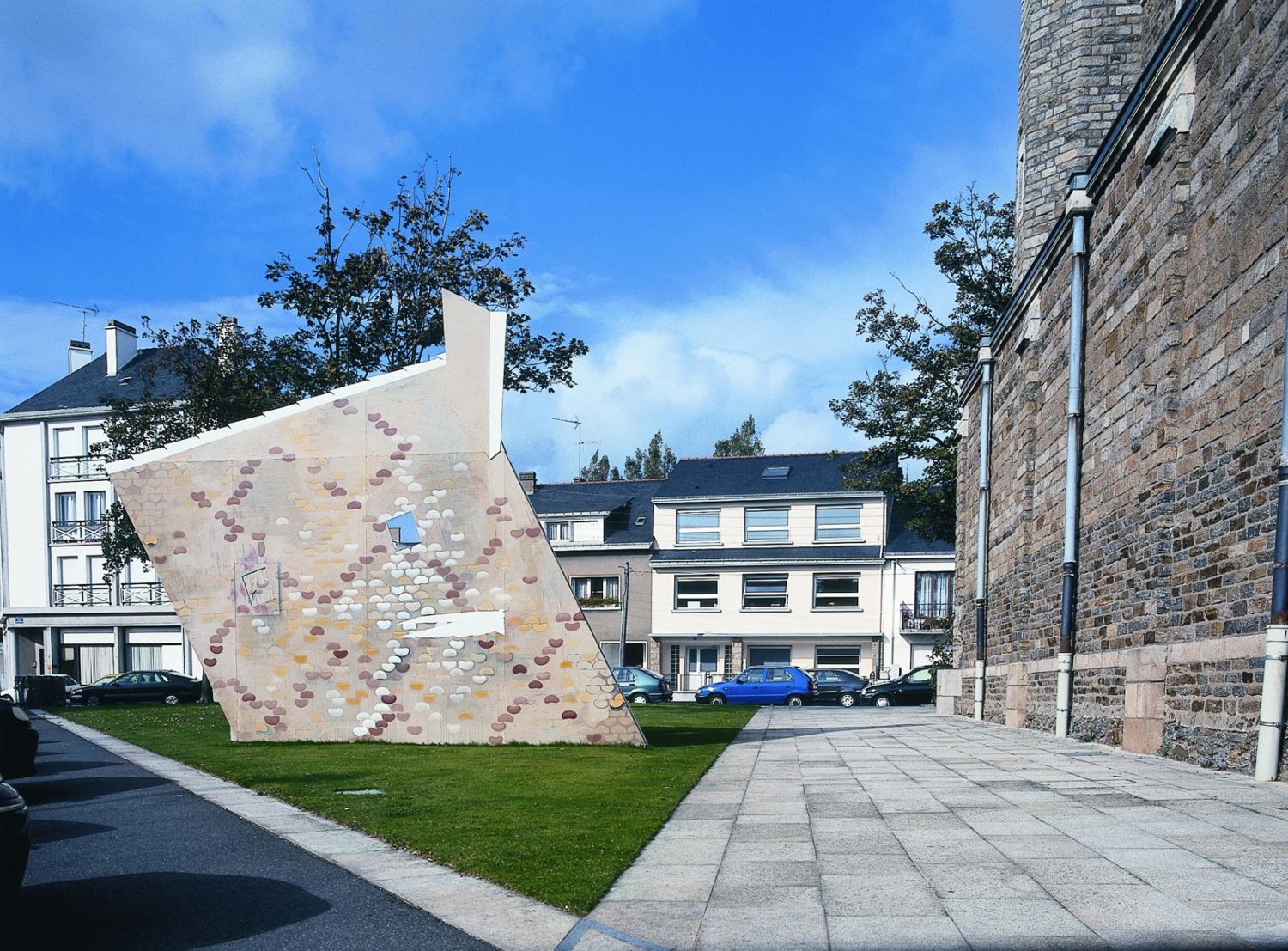 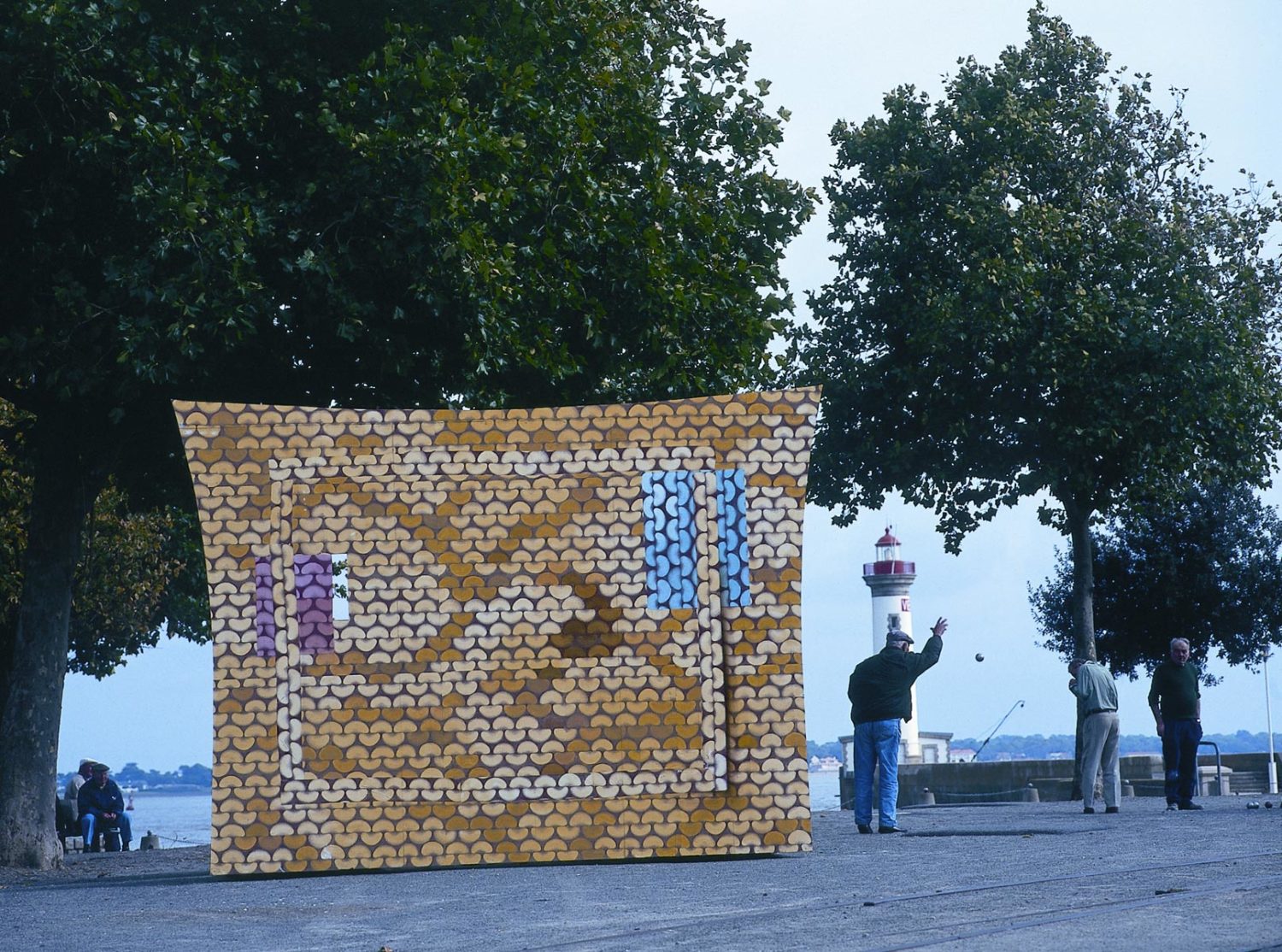 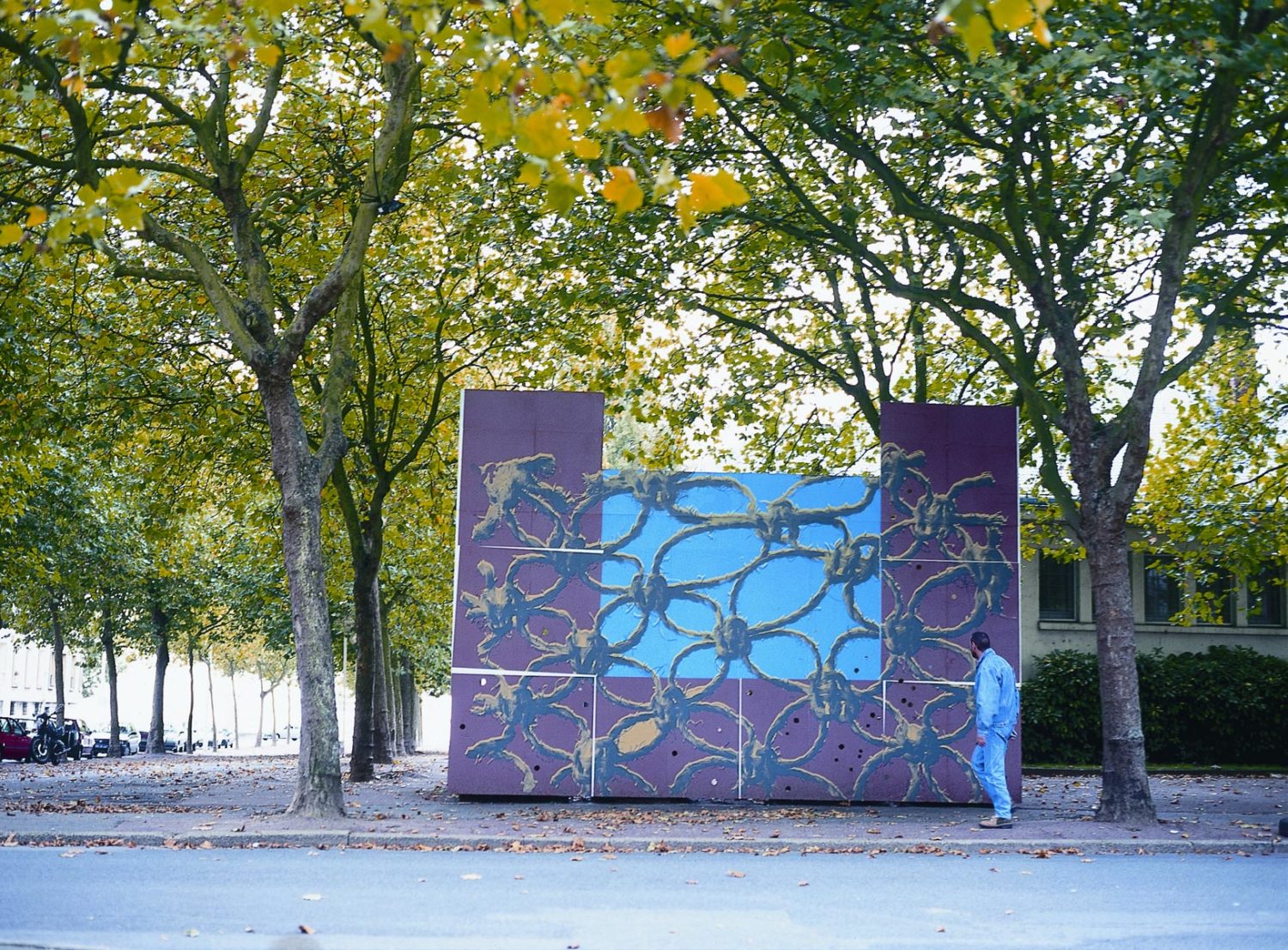 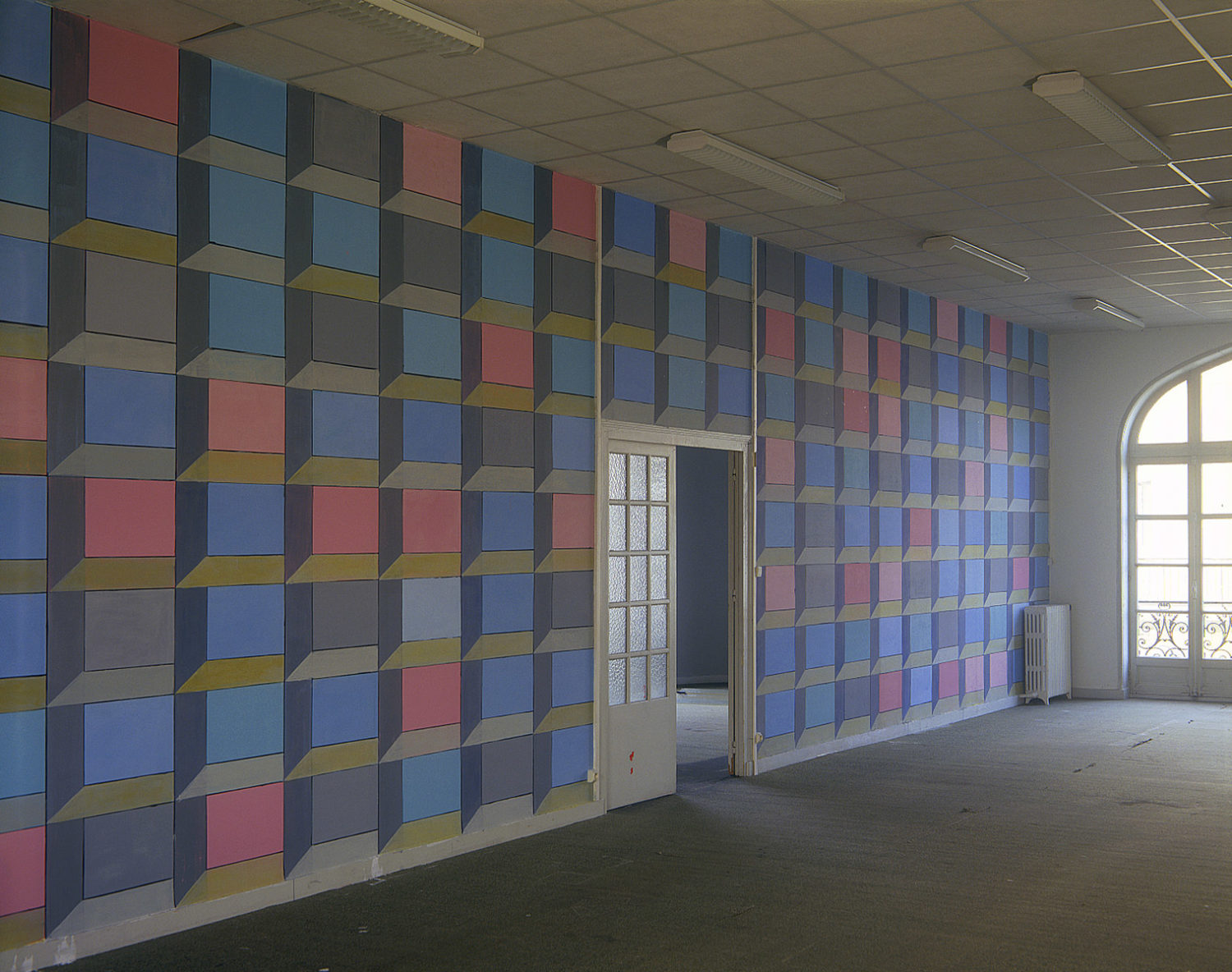 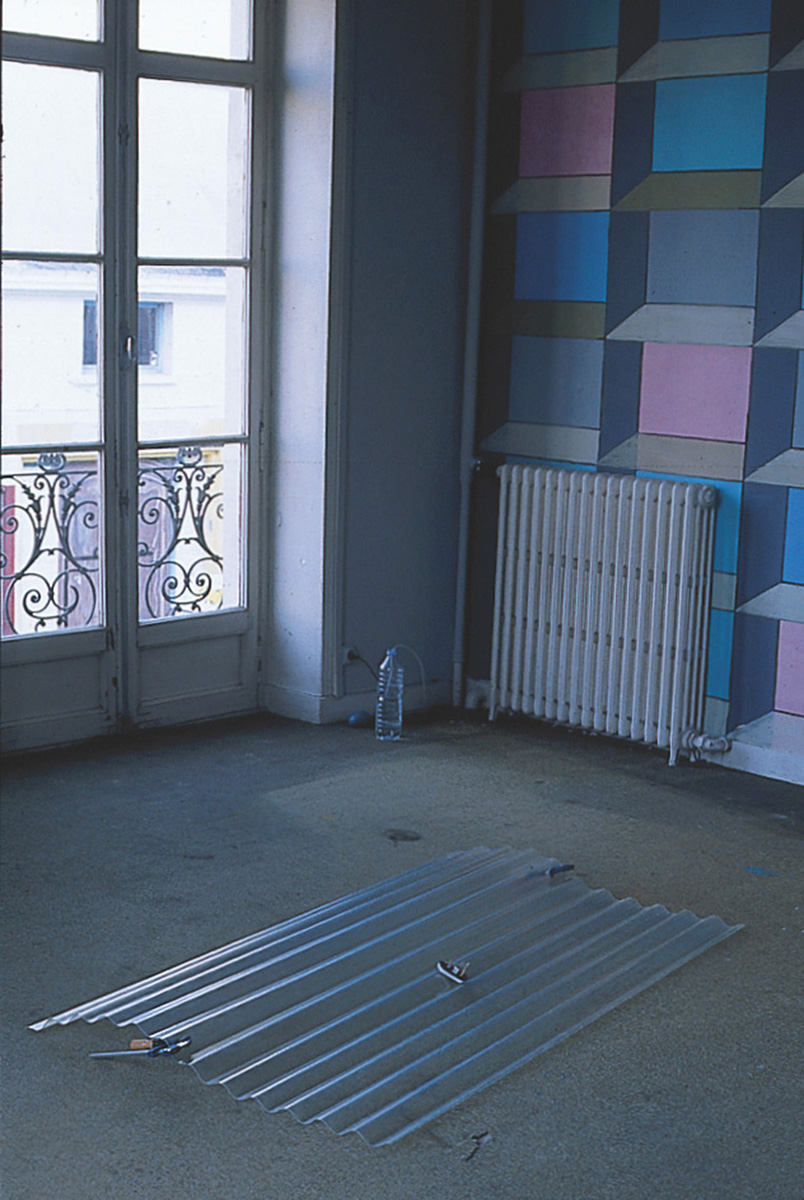 Prior to hosting Carlos Kusnir’s residency in Saint-Nazaire, Le Grand Café accorded him a solo exhibition at the Galerie des Franciscains. At the same time, Carlos Kusnir selected five artists and brought them together at Le Grand Café to take part in revealing his artistic and amical universe in an original way.

While very different, the work of Pierre Ardouvin, Alain Blet, Caroline Delaporte, Jean Laube and Raphaëlle Paupert-Borne share Carlos Kusnir’s particular taste for ‘mixing genres’. Just like Carlos Kusnir, whose painting has for a long time used objects as well as sound to ‘organise’ painting within reality, these artists frequently produce hybrid universes by working at the intersection of several practices: Alain Blet creates videos in parallel with his sculptures (here he is proposing a video programme with more than 30 artists); Caroline Delaporte, trained in fine art, proposes a spectacle adapted́ to the site and the situation that brings in and mixes theatre, circus, performance; Raphaëlle Paupert-Borne creates videos wherè she embodies the characters of her paintings. Jean Laube develops a painting practice that goes from picture to volume. In Saint-Nazaire he is unveiling an intervention on the architecture of the site. As for Pierre Ardouvin, he sets about bringing together objects which, by their close relationship with the identitý of the place that produced them and where they ae presented, fix the identity of this space.

Carlos Kusnir’s art suggests circulation, constantly renewed mobility. HIs painting resists form and deliberately stands by its dedication to perpetual displacement. He has been presenting painting in the urban space for the last two years, in confrontation or dialogue with the motifs or ́backgrounds that inspire his painting: house and decoration. This mobility, already there in older works, both provokes and permits ̀the encounter of heterogeneous elements and makes painting a site of mixing, which displaces and applies to the form of the exhibition itself, seen as an event. In Carlos Kusnir’s exhibitions, his presentations go well beyond the traditional hanging of a room, further and further towards a structure that is more like an activation, or even a reactivation, of one work by another. The project in Saint-Nazaire takes the architecture of the Galerie des Franciscains as a site for a pictorial intervention where works are happening, and ask to be read.

Born in 1947 in Buenos Aires (Argentina).
Lives and works in France.