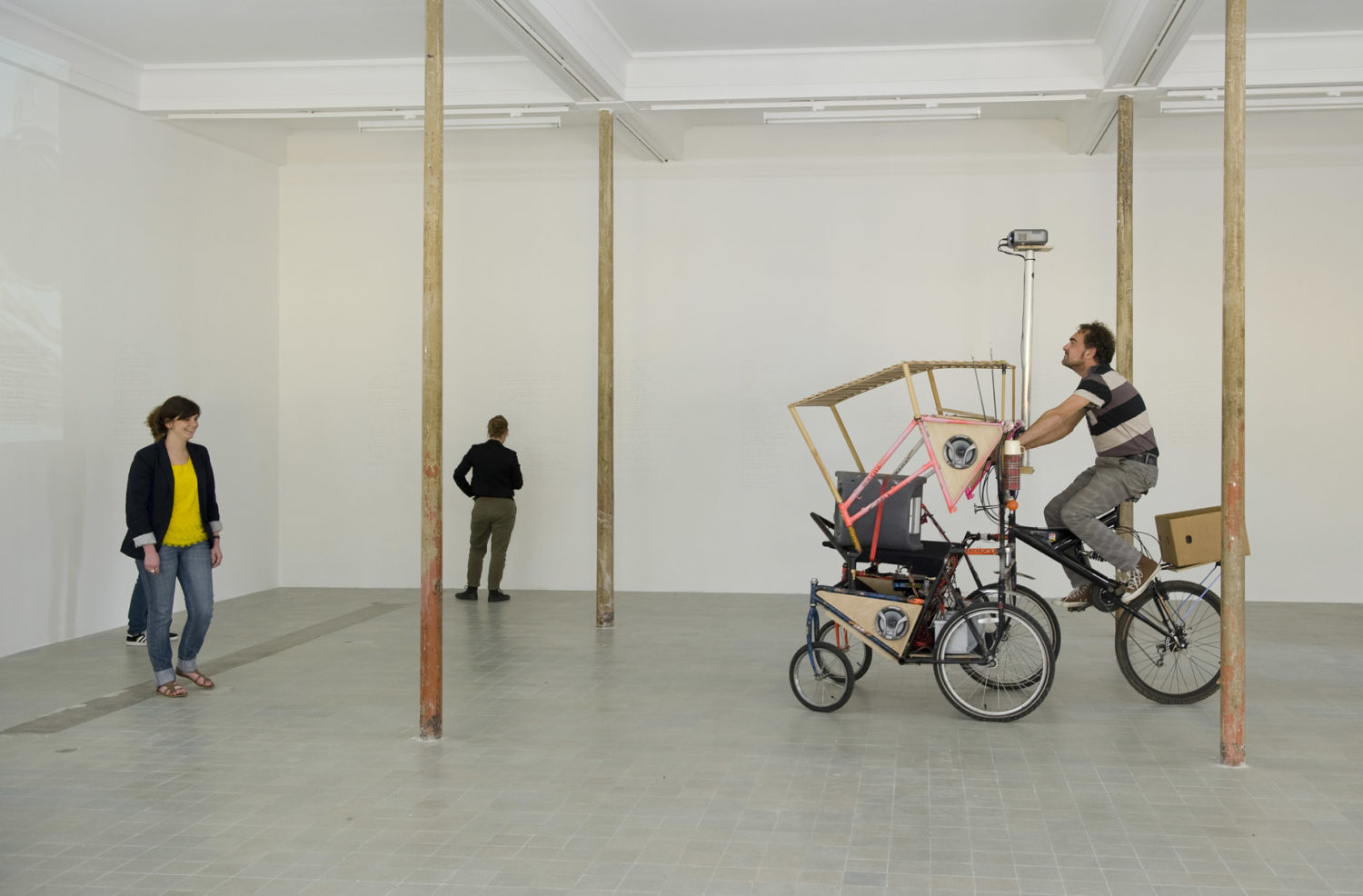 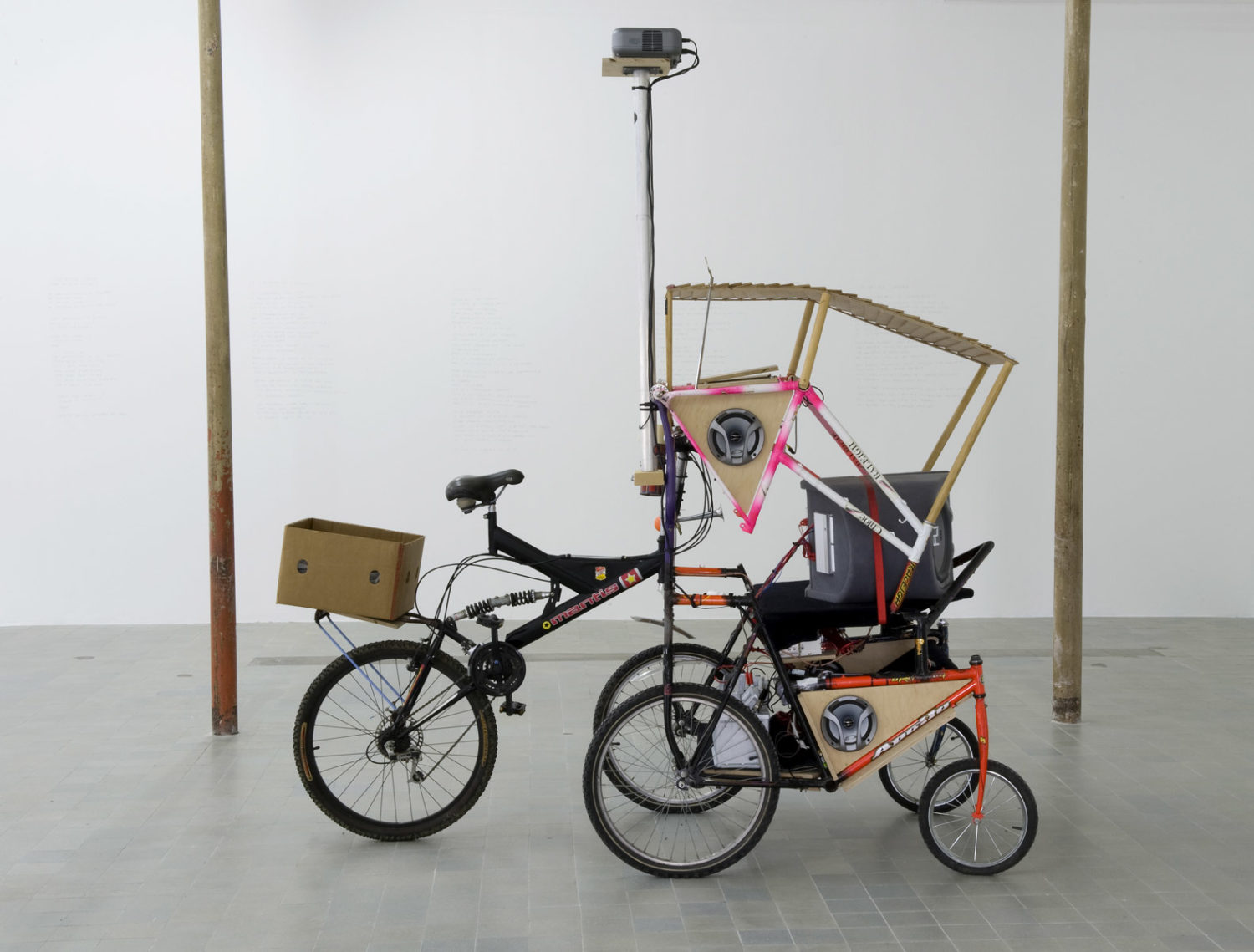 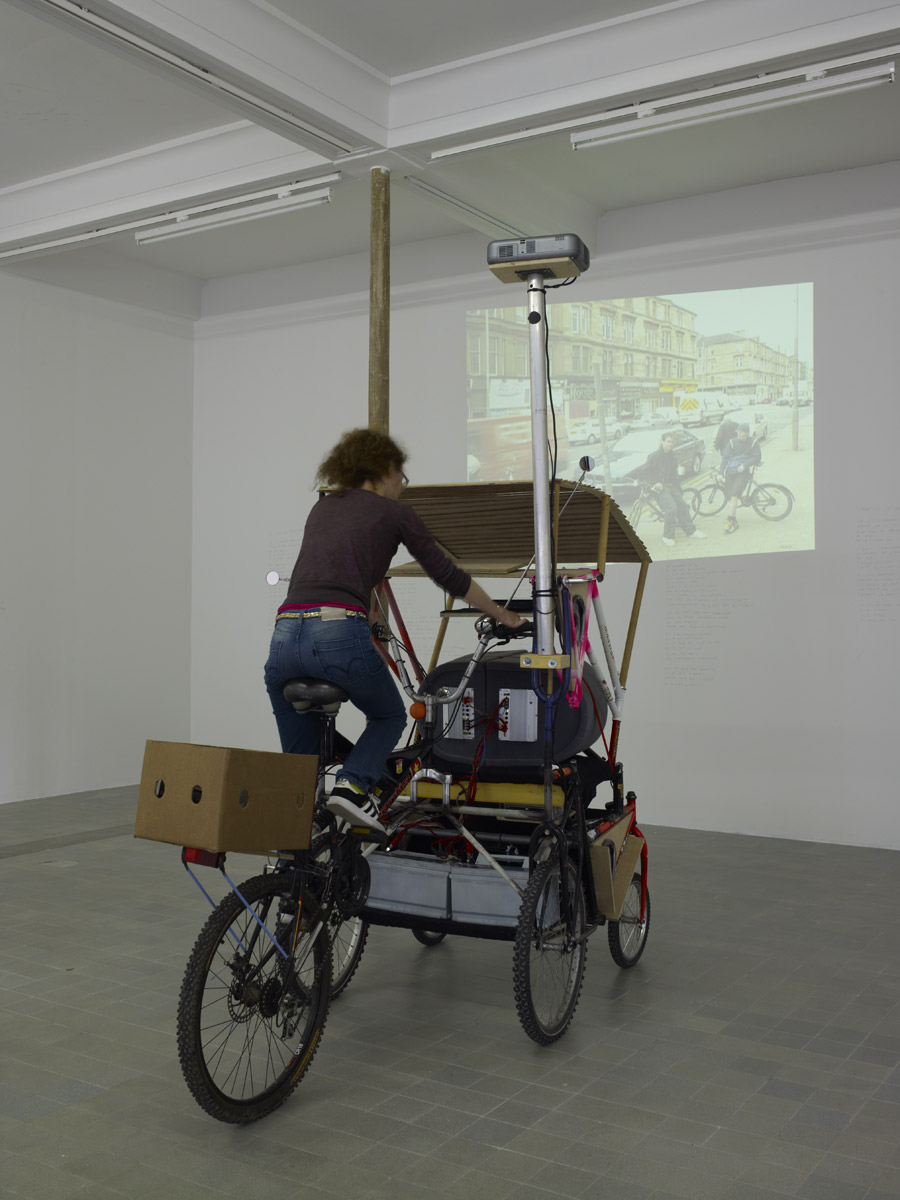 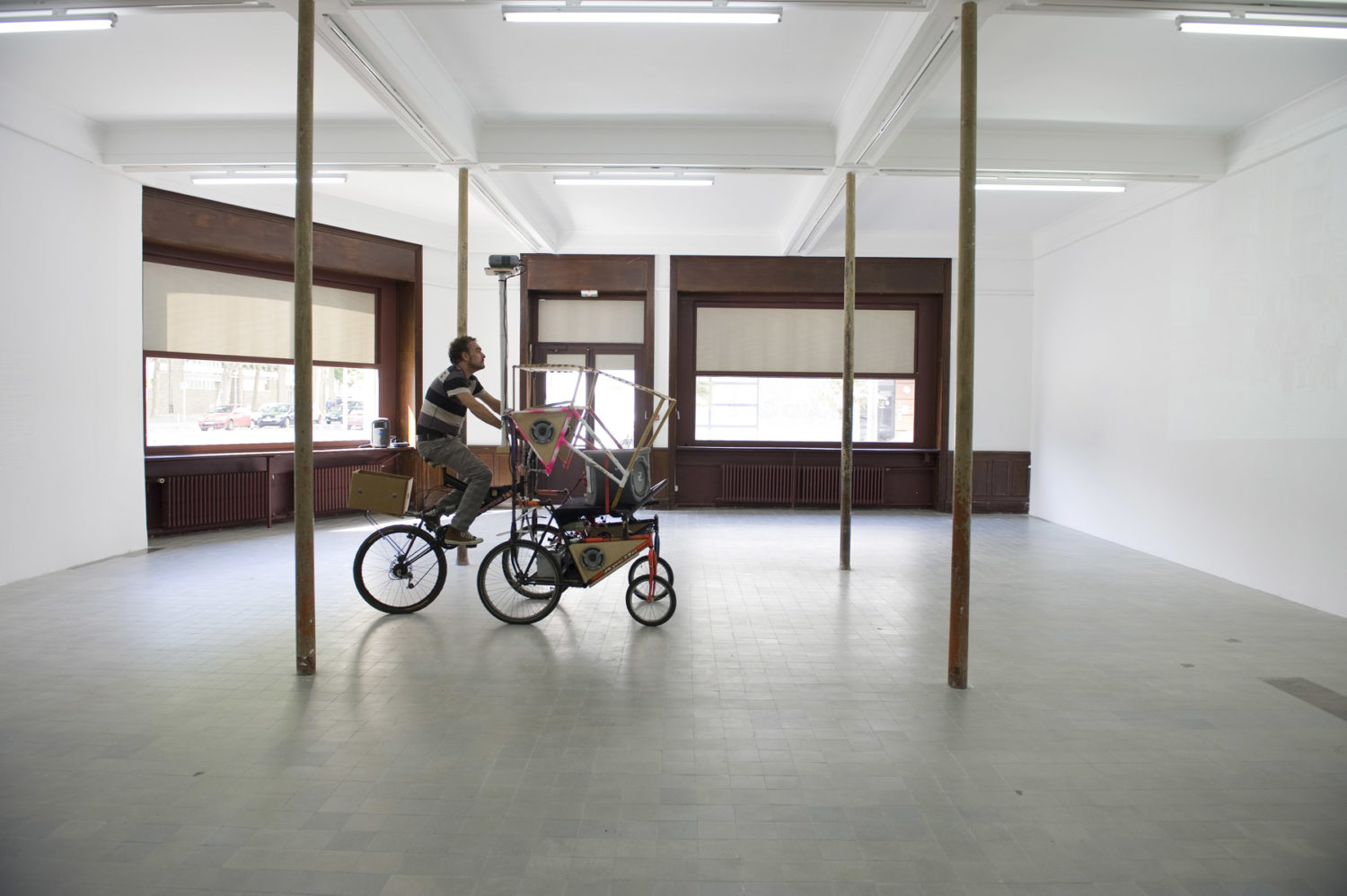 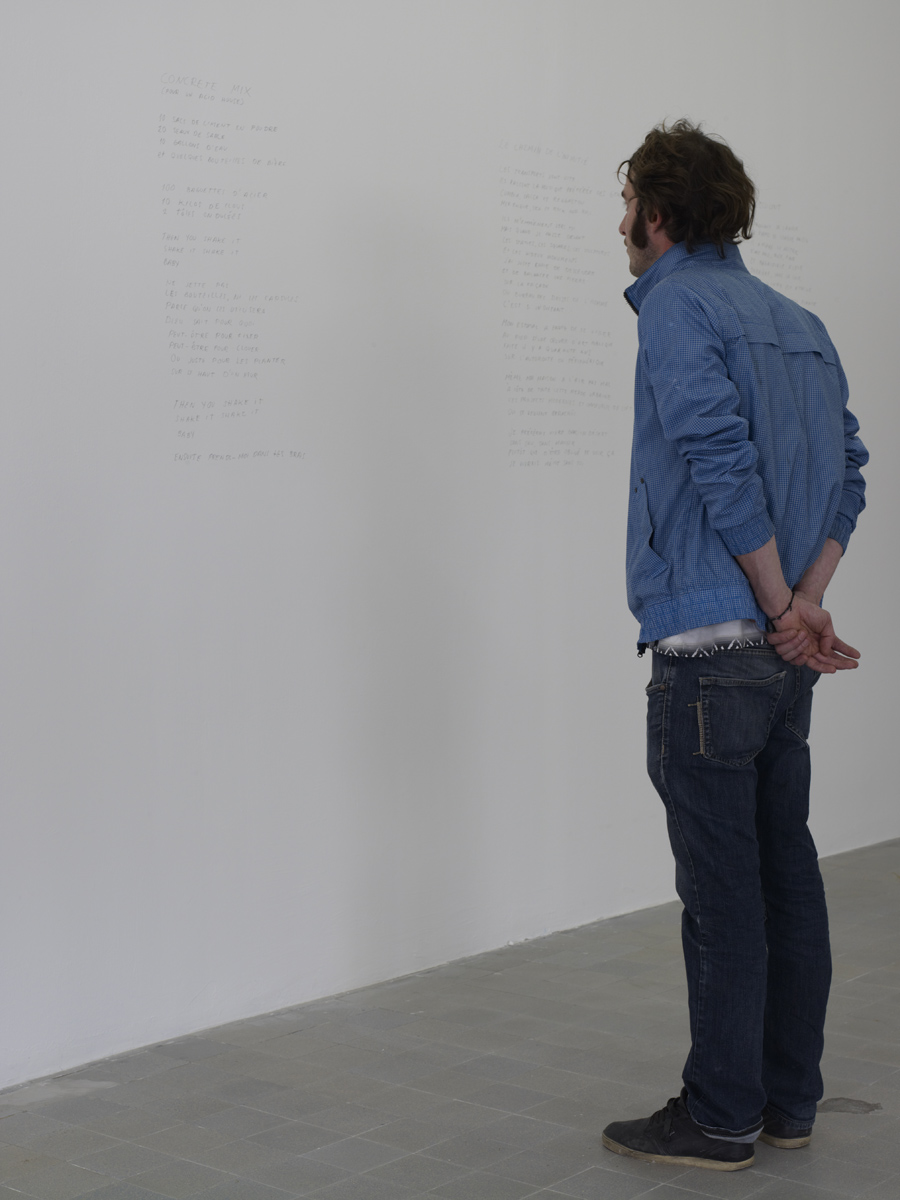 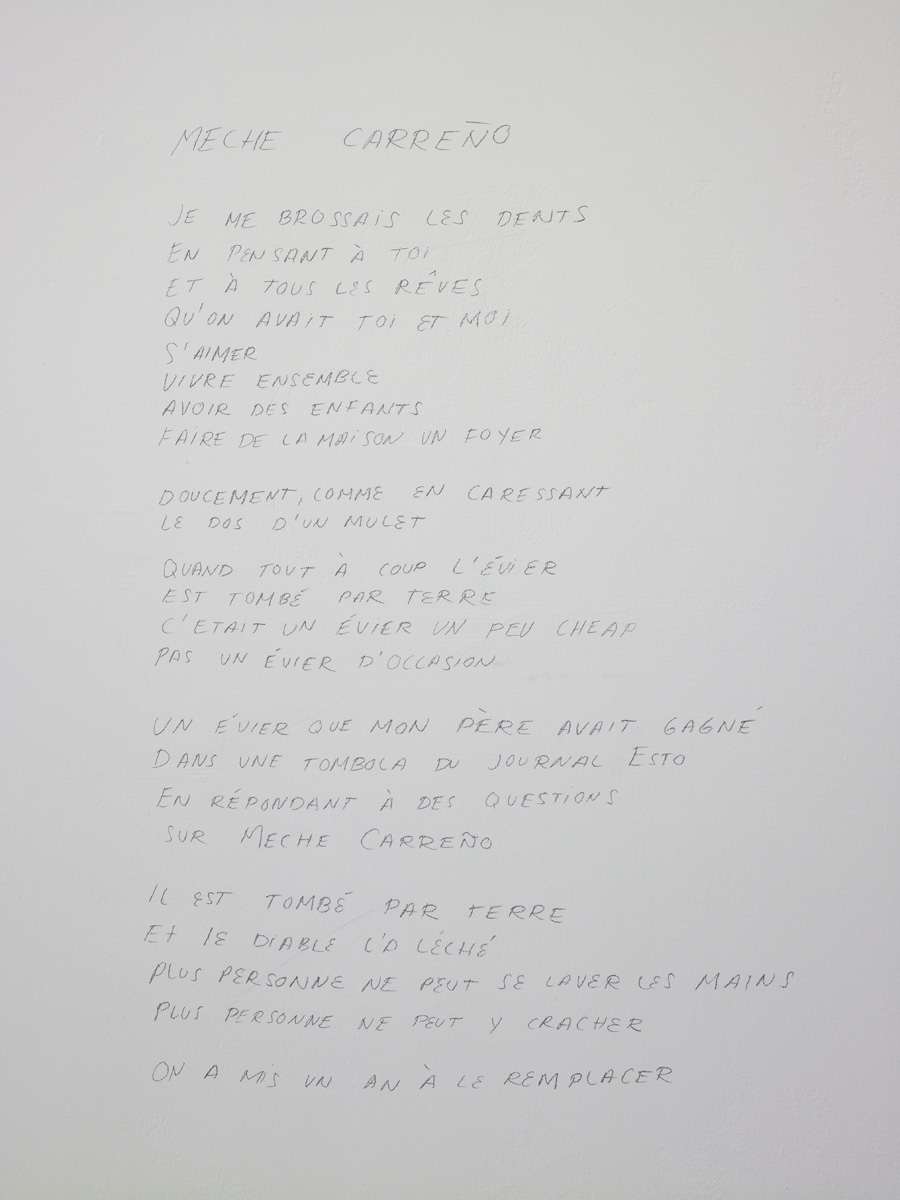 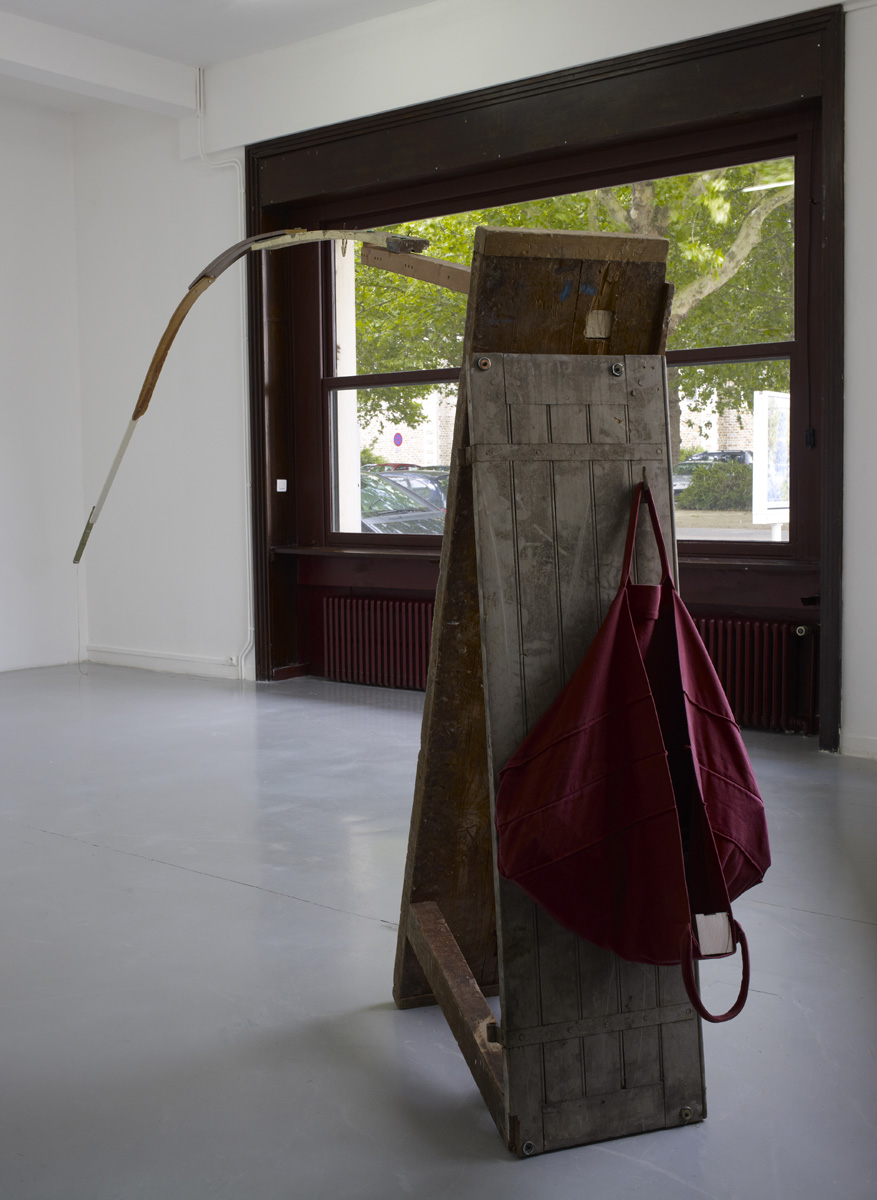 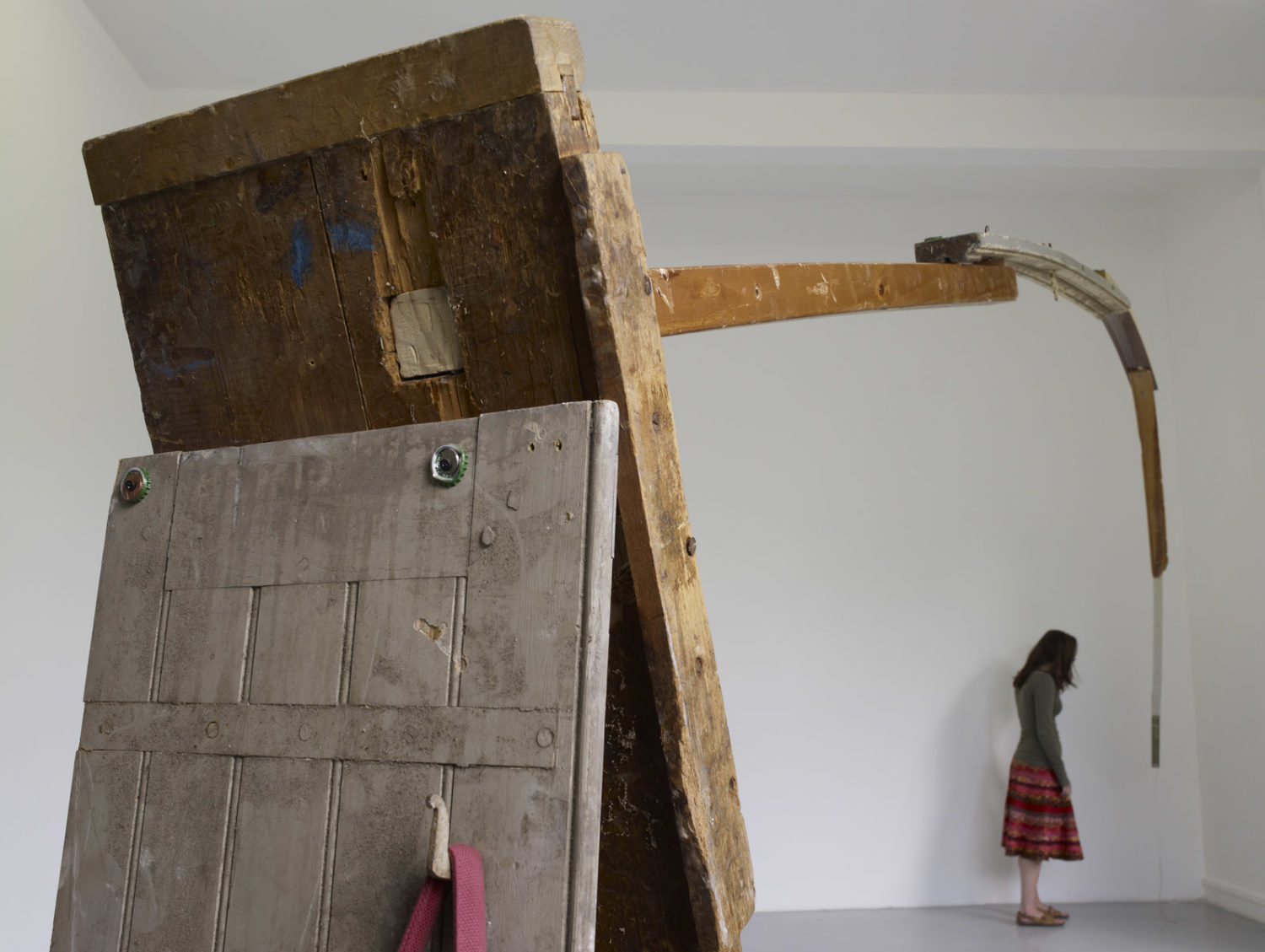 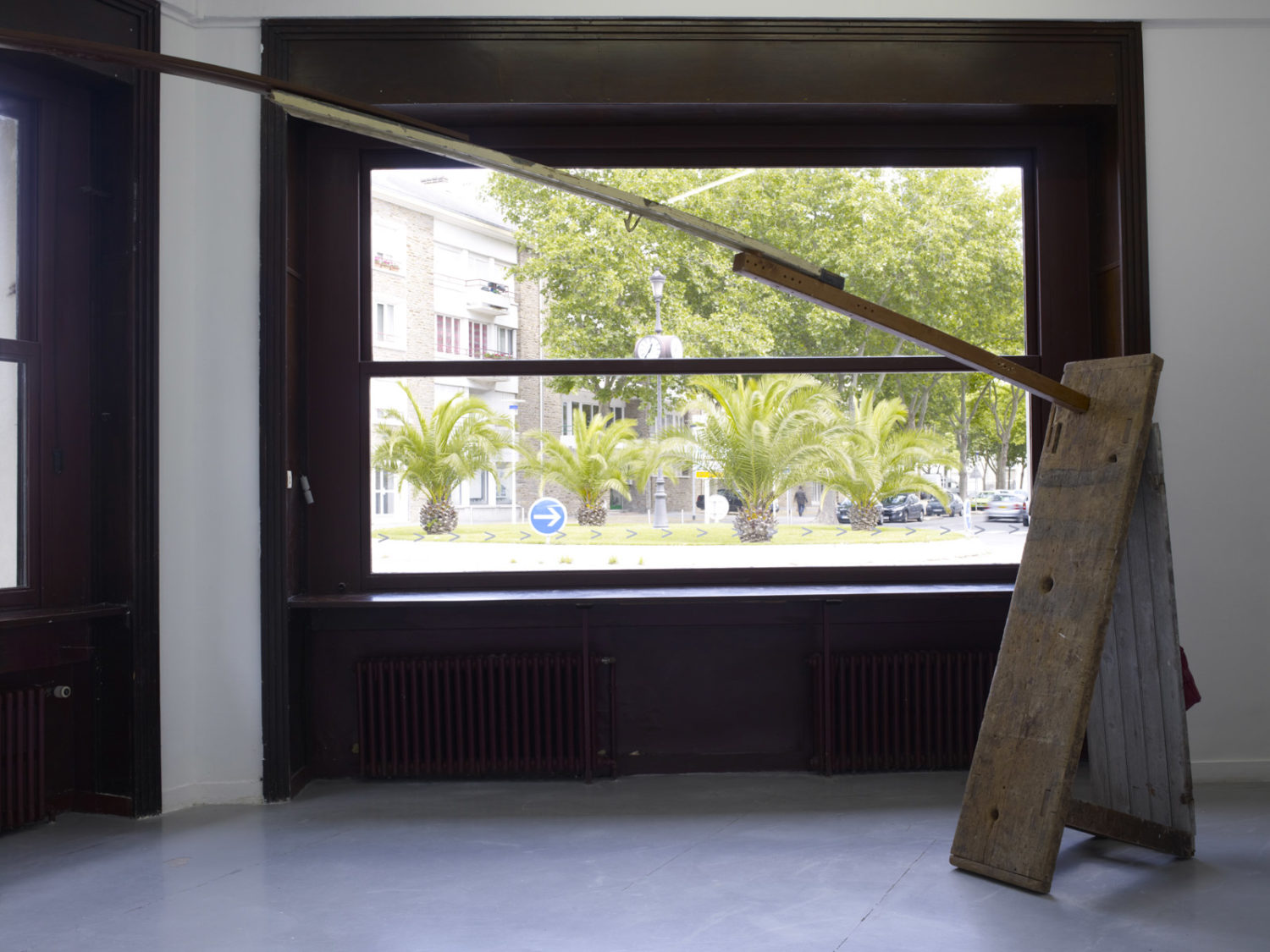 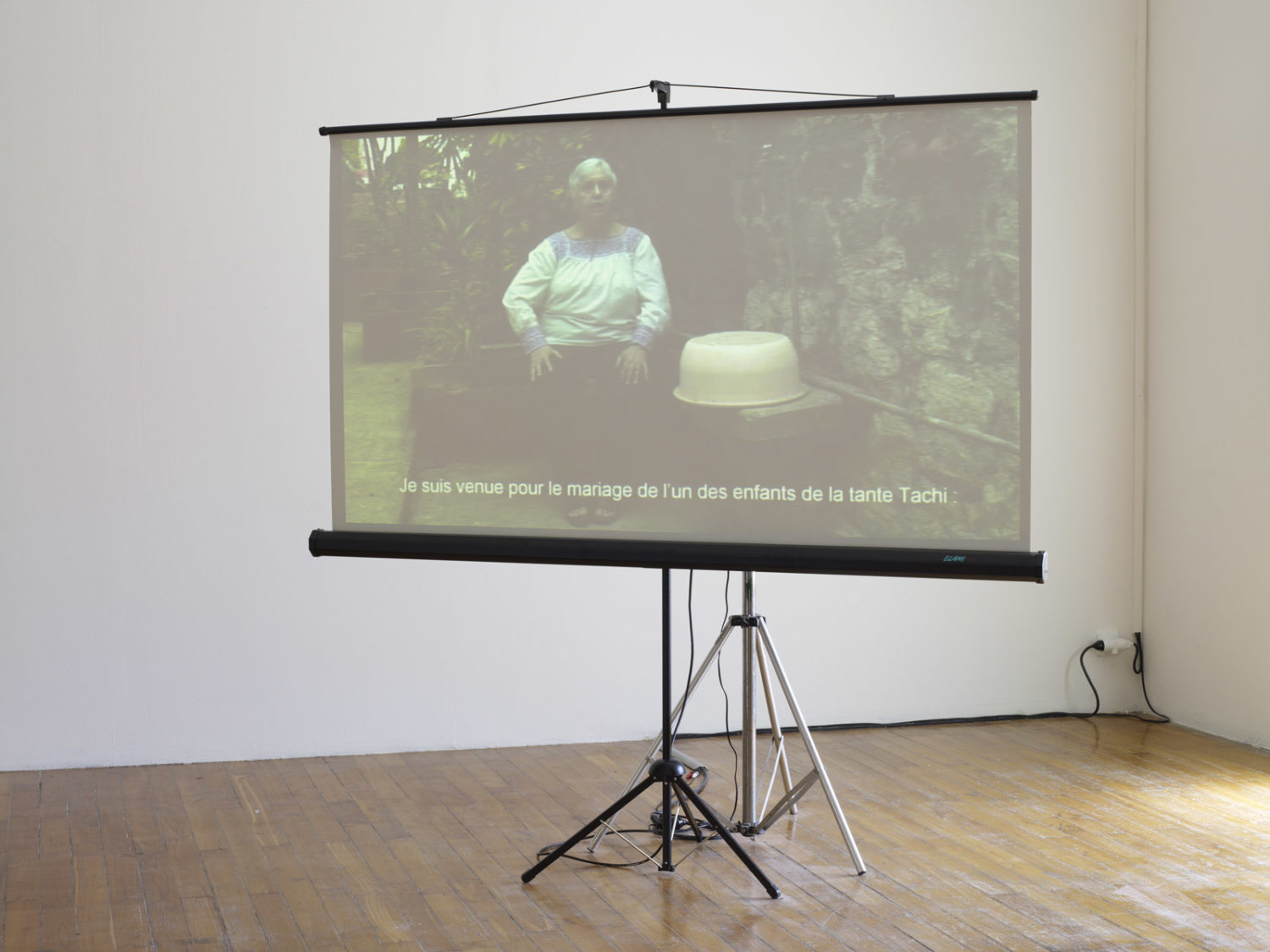 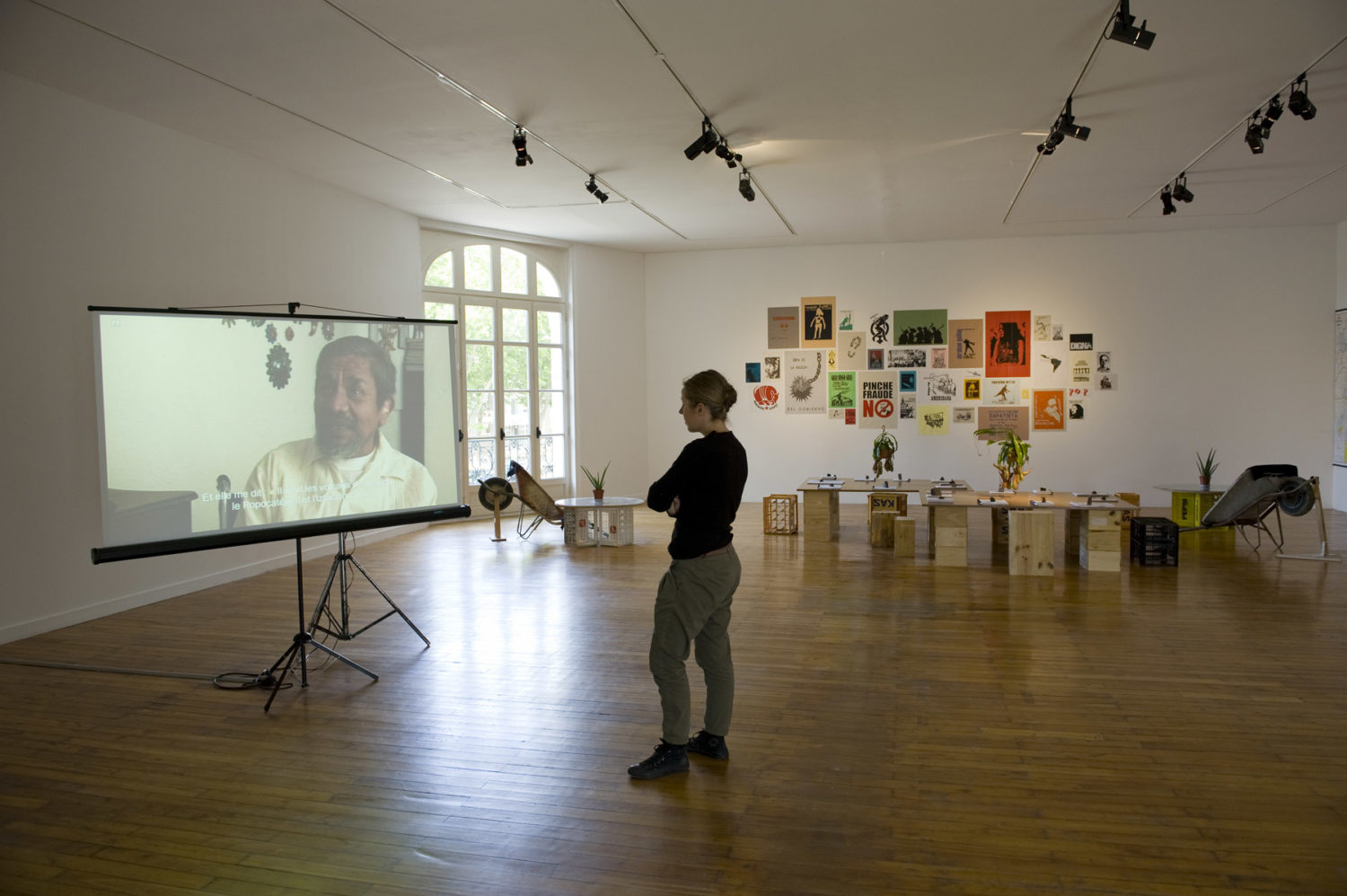 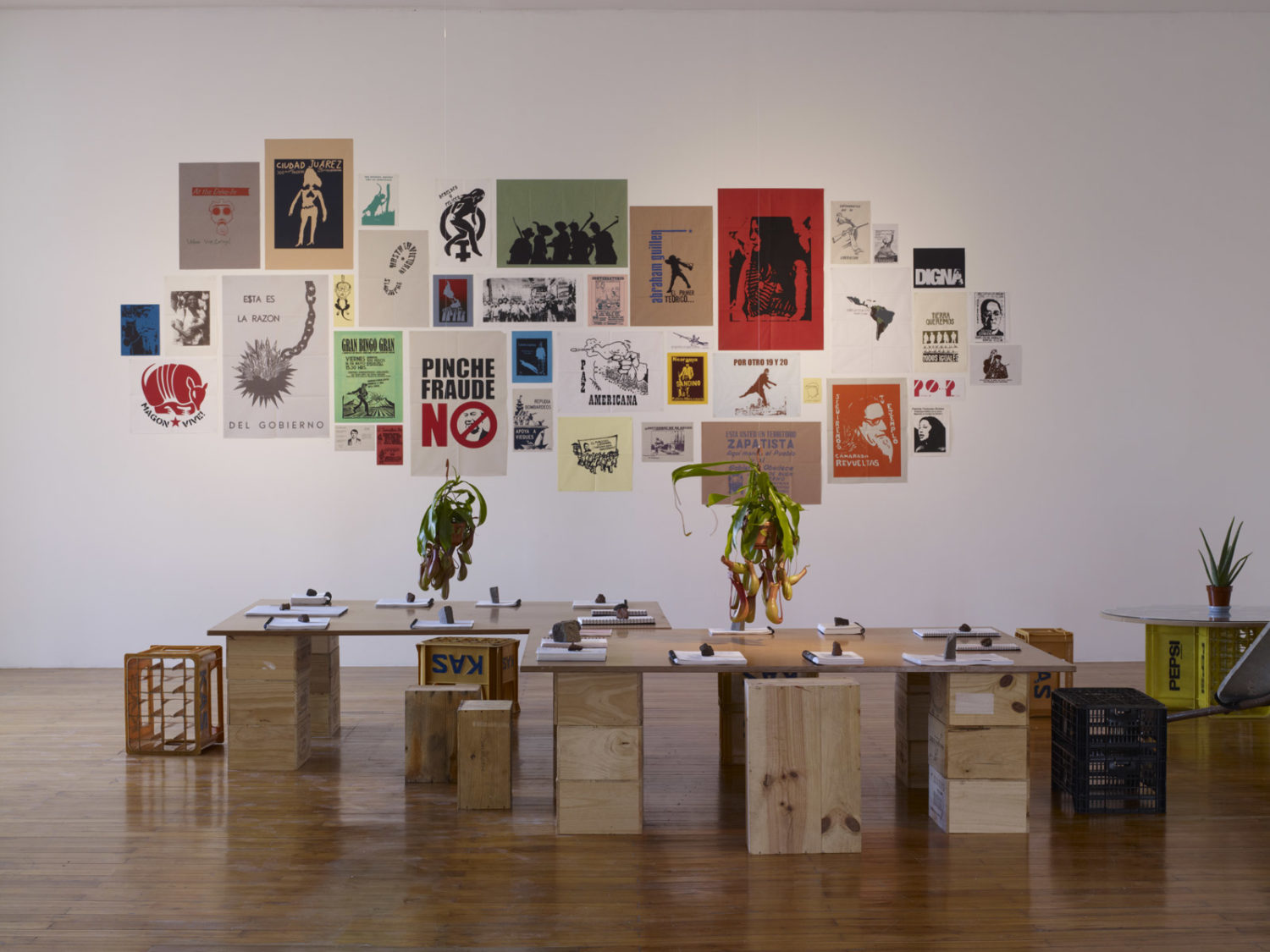 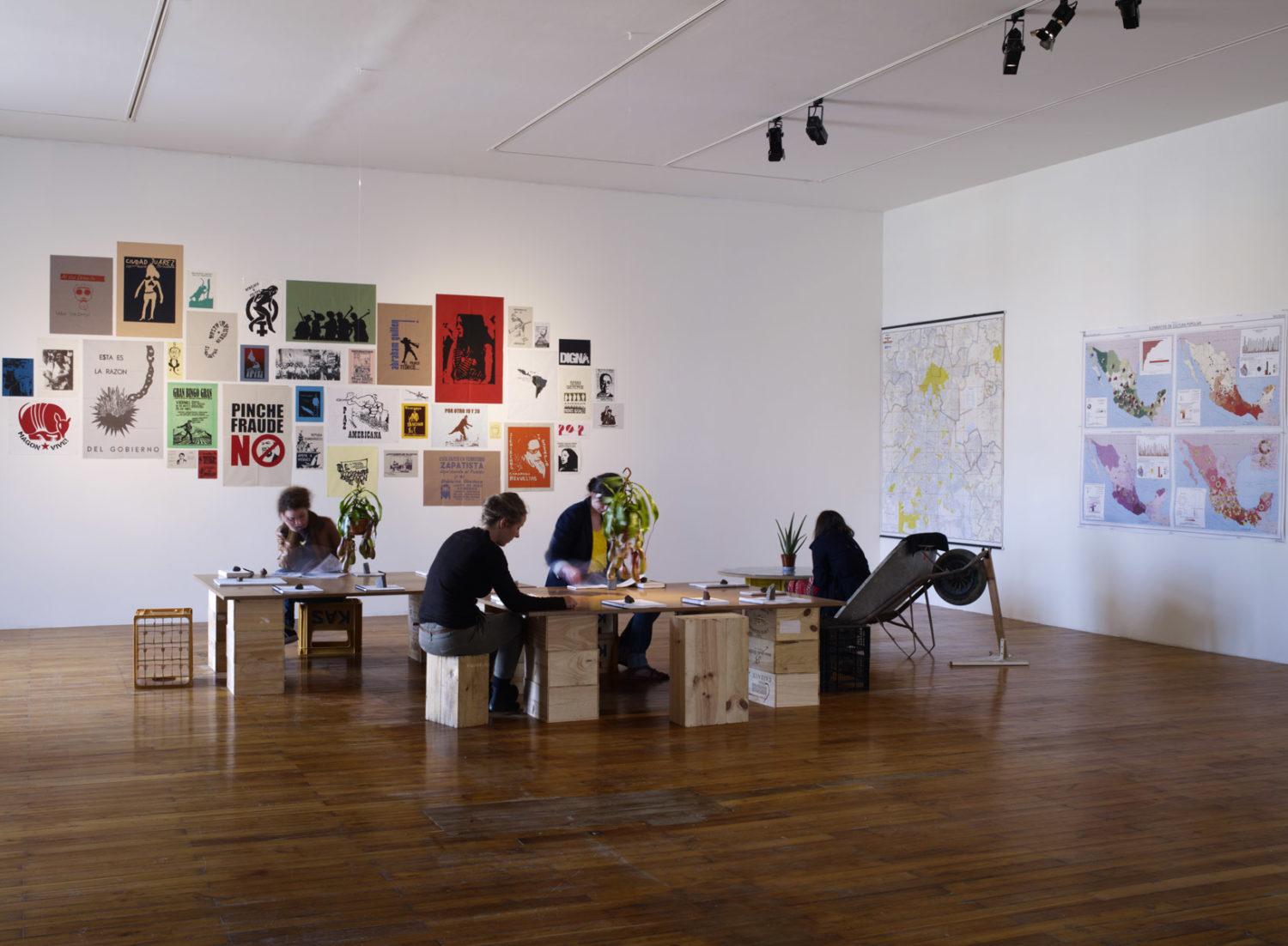 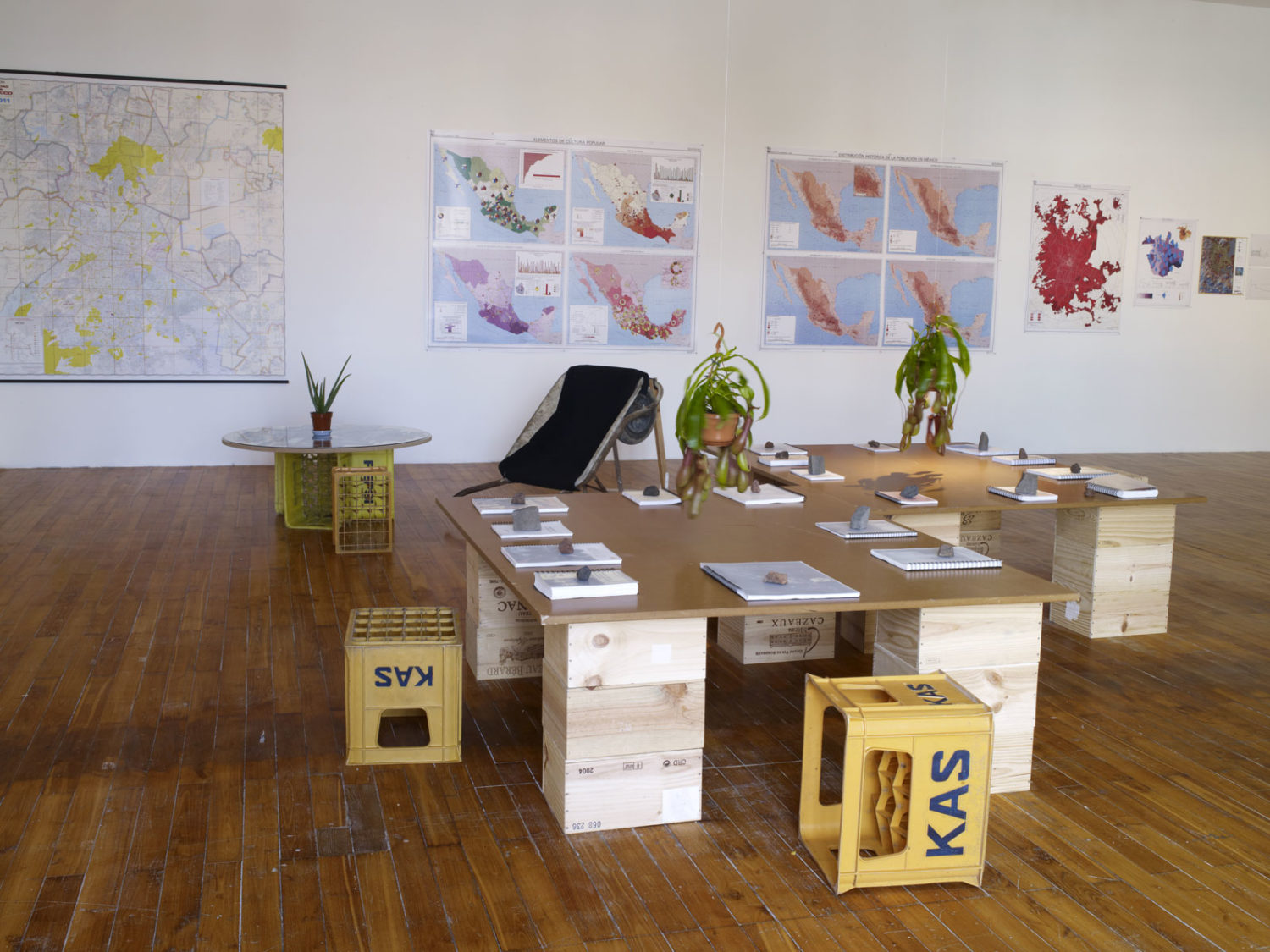 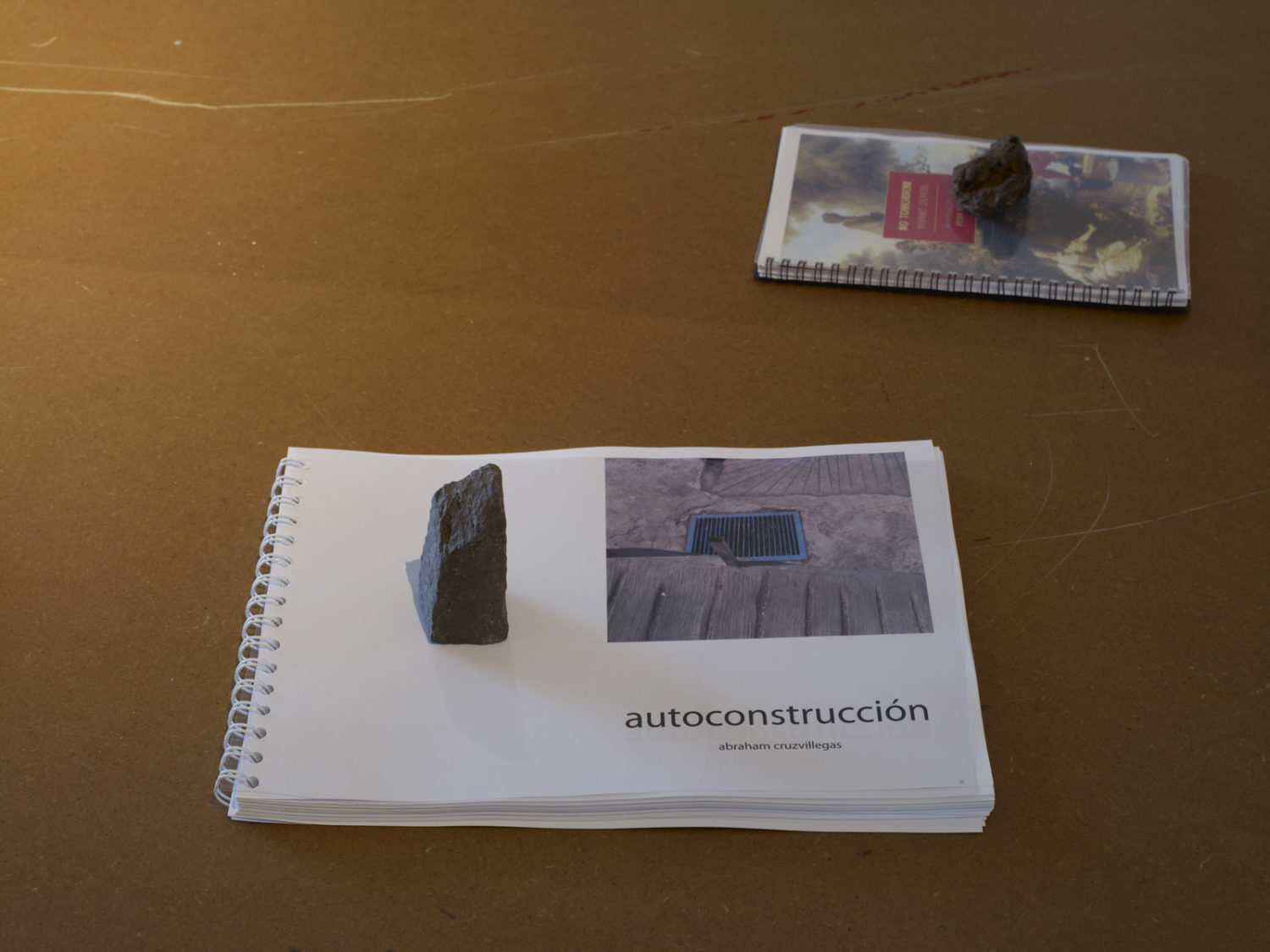 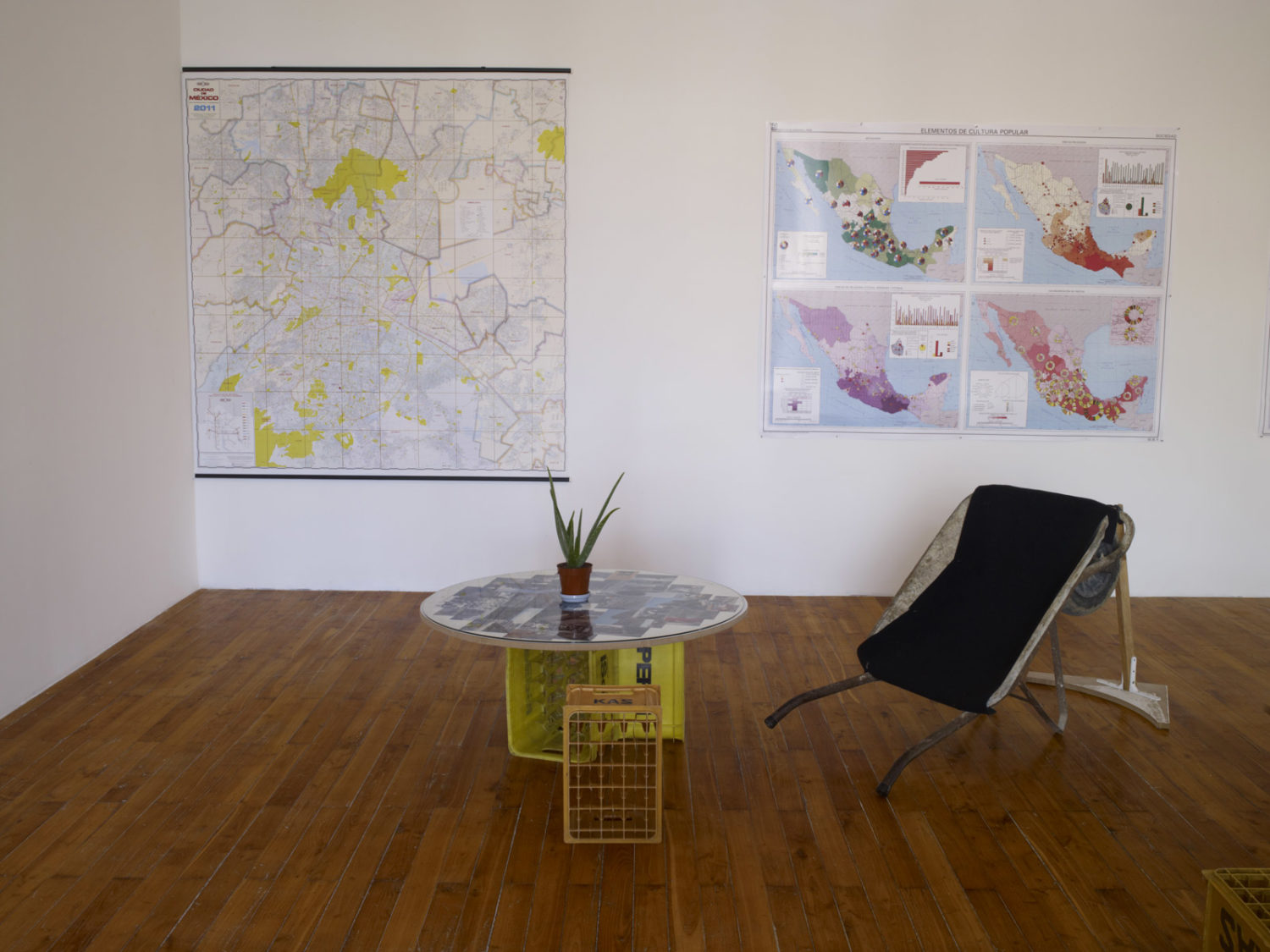 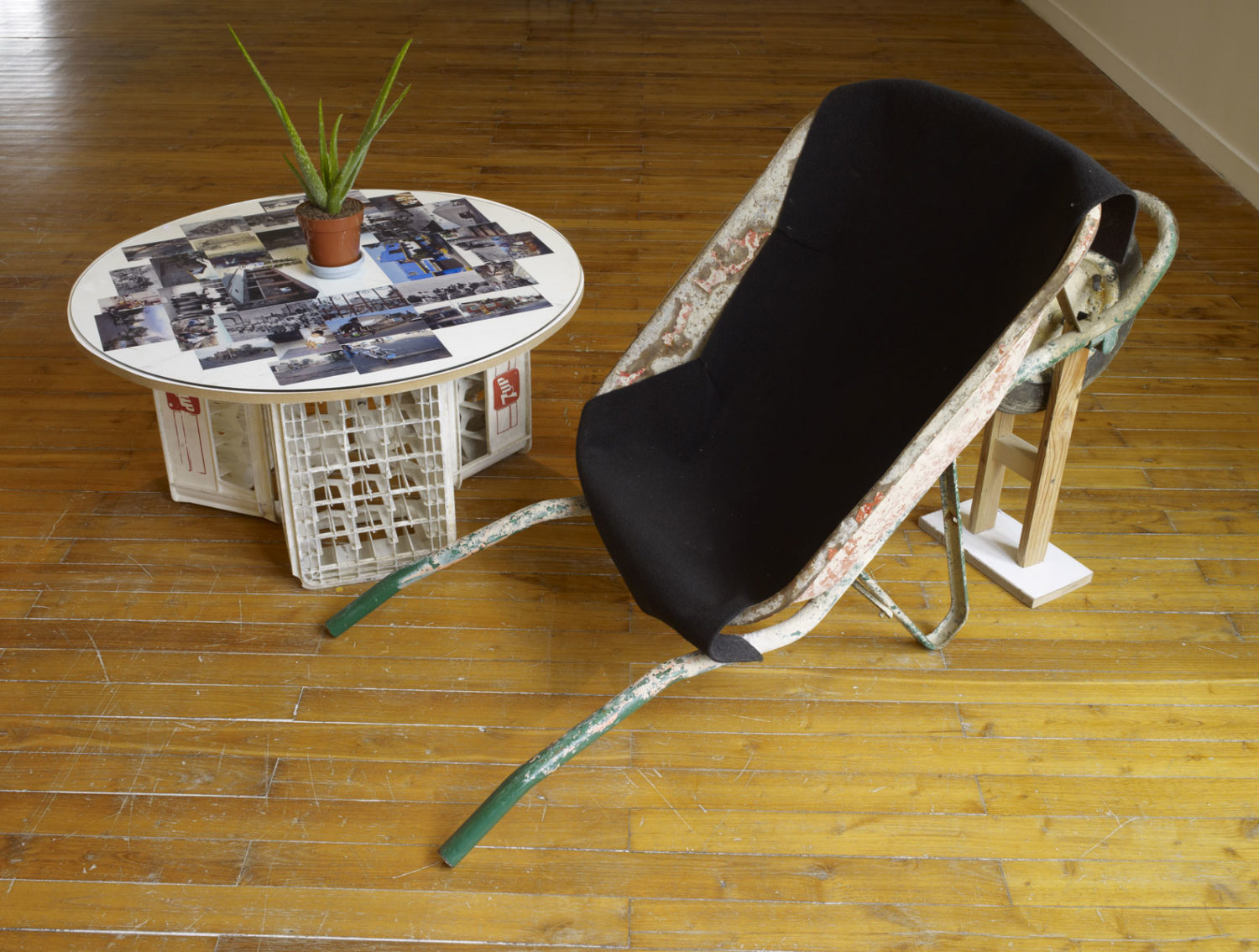 Abraham Cruzvillegas works in a state of permanent equilibrium between immersion in the local and connection to the global. Singular contexts and chance meetings feed into his abundant practice in which assembled and revitalised found objects unfold into infinity. Paradoxically, out of this disparity comes a peculiar harmony, a cohesive energy that partly finds its source in the artist’s childhood.

Born in 1968, he grew up in Ajusco, to the south of Mexico City, where his parents, like other migrants, took up reputedly uninhabitable sites, chaotic landscapes that they colonised with precarious and pragmatic, autoconstructed housing that is functionally and aesthetically extremely singular, and which by chance and by necessity they never stopped transforming.

Inspired by the continual construction site of his family home, Abraham Cruzvillegas’s installations relay this experimental vitality wherein ingenuity and improvisation equate to activism: “A lot of my work demonstrates my urge to confront two or more different economic systems at the same time, through DIY, construction, provoking hybrid marriages and odd mixtures of materials and techniques. A reproduction of the diverse dynamics involved, using the economic and social environment as a kind of scaffolding that I can move around on”.

At Le Grand Café Contemporary Art Center in Saint-Nazaire, Abraham Cruzvillegas is presenting for the first time in a French institution a part of a project that he has been pursuing for several years : a group of installations, books and songs, and also a theatre piece and films, a number of works that the artist has brought together under the generic title Autoconstrucción. The exhibition shows some of the facets, enriched by a new commission, of this rich and tentacular body of work that replays in multiple forms the same desire – to apprehend identity as an indefinite construction, as metamorphosis and instability.

Autoconstrucción : A dialogue among Angeles Fuentes and Rogelio Cruzvillegas
2009

Born in 1968 in Mexico.
Lives and works in Paris.
The artist is represented by the Galerie Chantal Crousel (Paris).